Billie Jean Swemix always reminds me of Dean Thatcher Flying 91, he seemed to always play it

That was the 80s Swedish DJ Dag Volle (aka Denniz Pop), I believe. Who, I just found out, sadly died young.

From the new Faith, Ibiza special 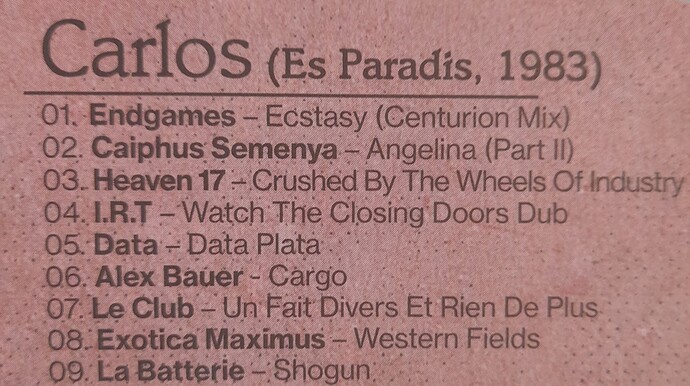 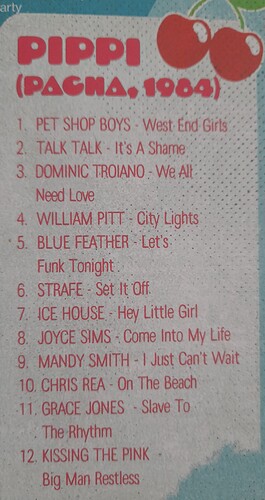 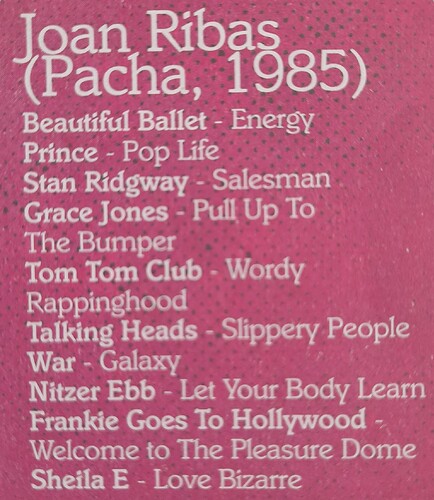 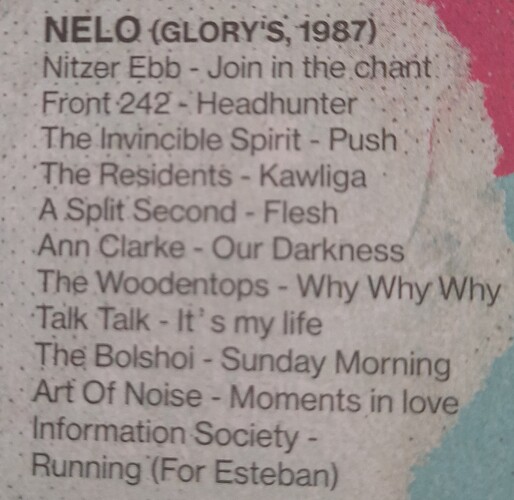 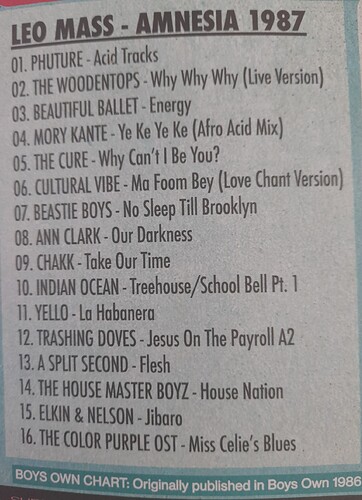 Most of these are from our yellow publication that Dr Rob put together. 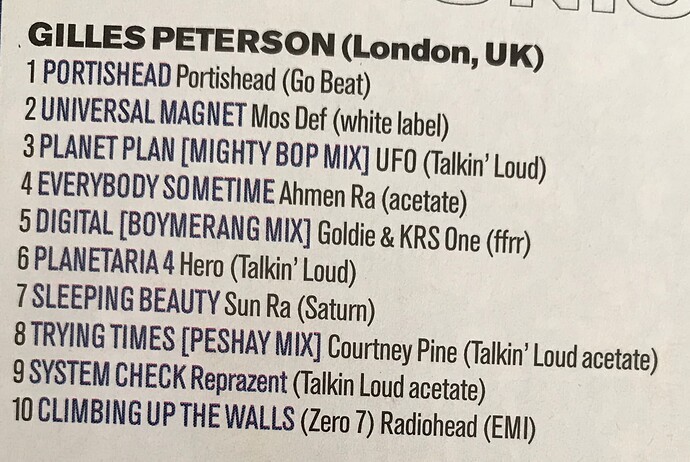 Not exactly a top ten, but a list of dos and donts. 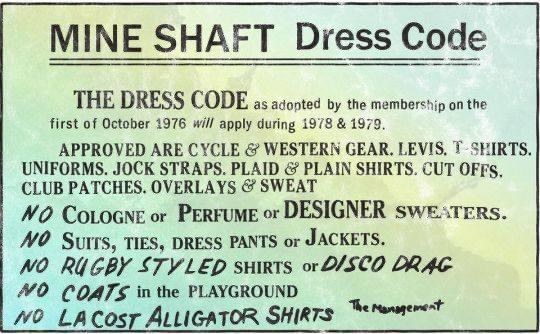 Gutted. Always pair my jockstrap with a Lacoste polo.

Maybe not in the true spirit of this thread but here (anything) goes.

Another stellar list with plenty to get my teeth into and right up my strasse ,from the don of the 10. Keep em comin.

I had heard of “your love is a life saver” in passing but didn’t know about the album. Picked up blind for next to nothing and when the needle hit that intro you can imagine how happy I was. Did some digging and apparently she was a comedian and a race car driver as you do, I suppose. 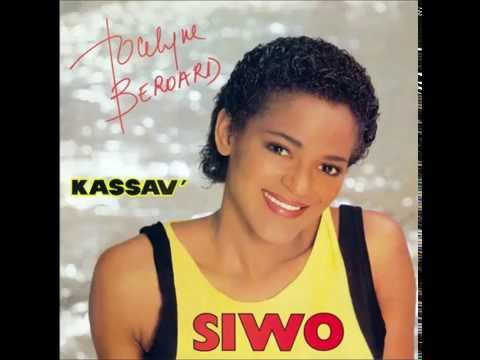 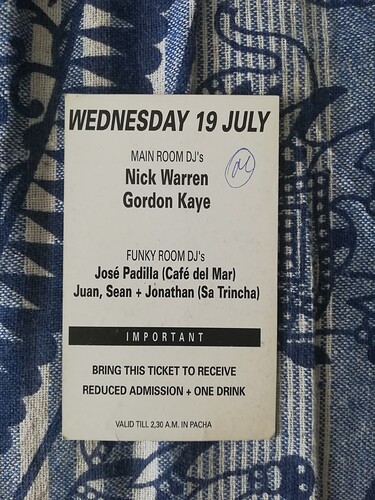 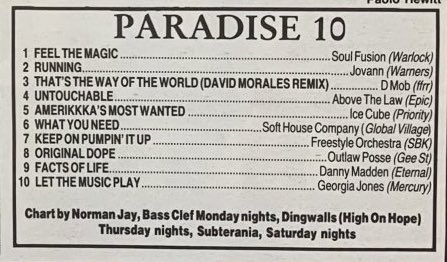 Must dig out that Danny Madden, used to love it bitd, wonder if it holds up still?

God this is good. Cheap as well. 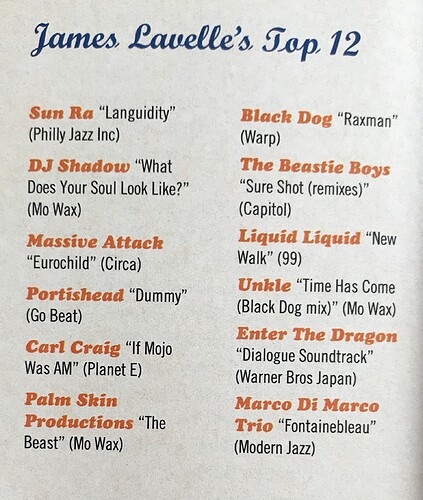 Some more that have caught my attention in recent weeks.

Some belters in there. That Salty Miller track