Which album would you like to see reissued on vinyl? 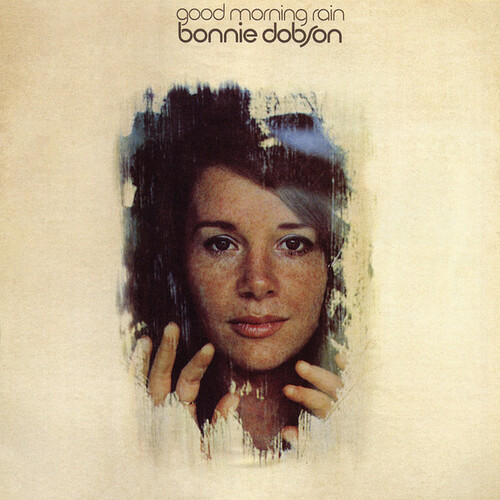 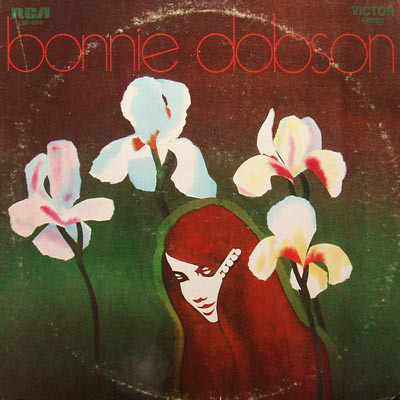 2 off the top of my head from Bonnie Dobson.
Rev-Ola reissued them in 2006, but only on CD. I had the self titled on wax, but the cover was slightly damaged - I sold it at a record fair. Now I could post about it over in the “regrets” thread.

Off the top of my head

Is that the one with milk and honey on it? 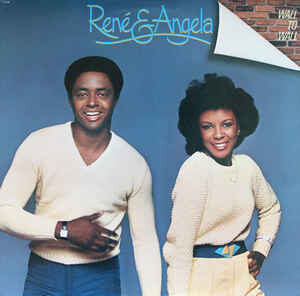 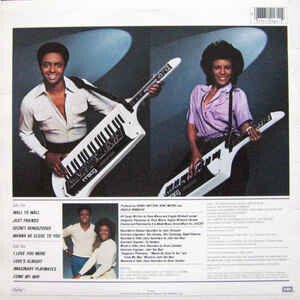 I would like a copy of Silent Introduction also but I imagine Peacefrog would price it at £35+ so I wouldn’t buy that anyway. Better to hold out a decade or so as more people start selling off their collections.

This would be nice also, but Island doesn’t tend to reissue much. 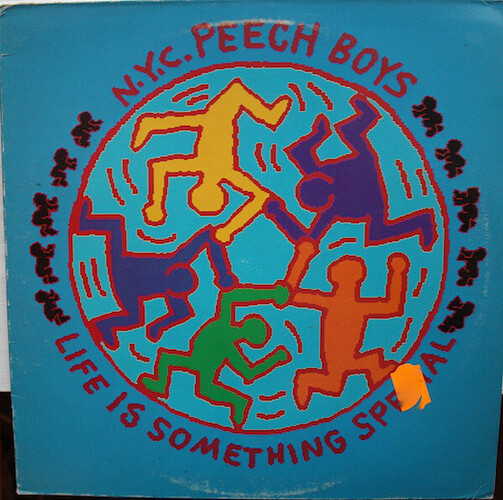 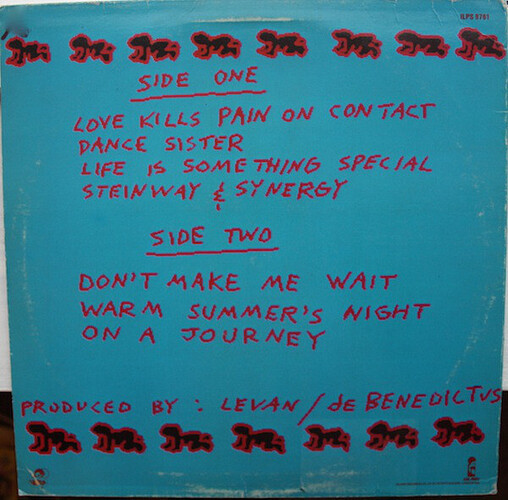 +1 on the Bonnie Dobson stuff.

This Irish folk one, isn’t too far from the Bonnie Dobson (check “Friends” at 6:37). One track was reissued on a comp by All City Dublin, hoping there’s more to come… 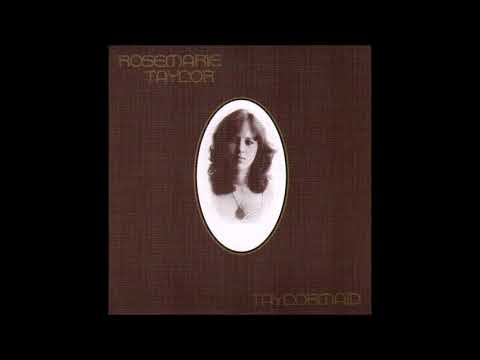 This one, was reissued already in 2016 in Japan but prices gone crazy. 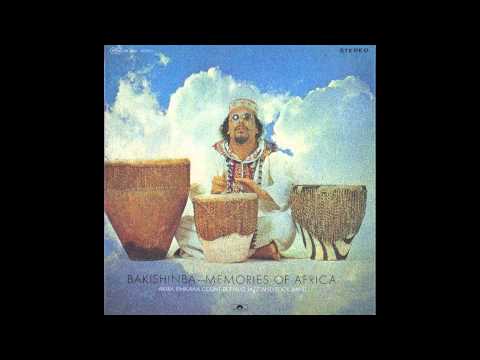 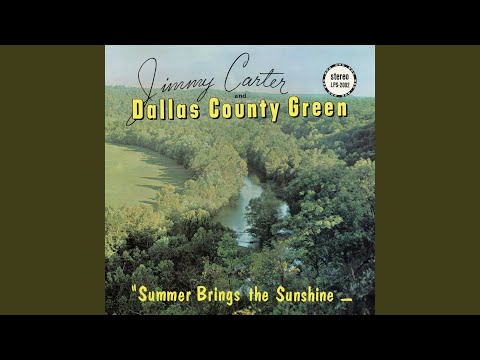 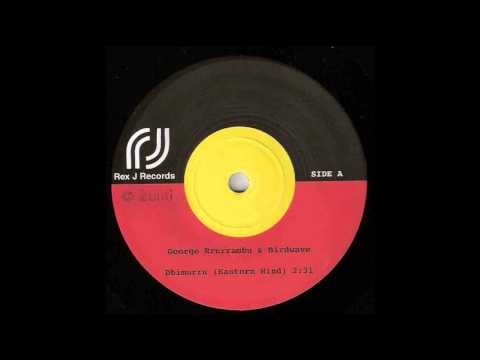 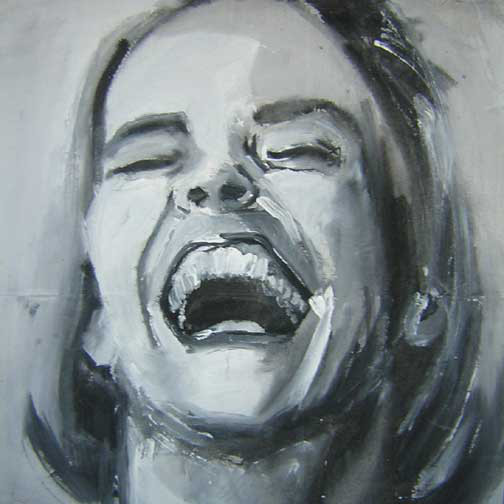 View credits, reviews, tracks and shop for the 2009 CD release of "Midtown 120 Blues" on Discogs.

Unlikely to happen though, this is from the Comatonse website:
‘There are no plans for a vinyl edition because the bass spatialization effects that give many of these recordings their sonic character are incompatible with vinyl mastering techniques.’
What I don’t understand is that most of the tracks have been released on vinyl anyway on 12"s which now go for silly money second hand.

Yes would love the Midtown reissue and you’re correct, I have a couple of the 12”s and they sound great.

Moodymann is one of those artists who I have almost all the early catalogue, haven’t played some for over 10 years but would feel weird parting with them. It’s silly, because I have a general rule of letting records find a new home after a certain time unplayed but I know I’d regret parting with his early stuff.

This cd only gem-

Always wanted this on wax… 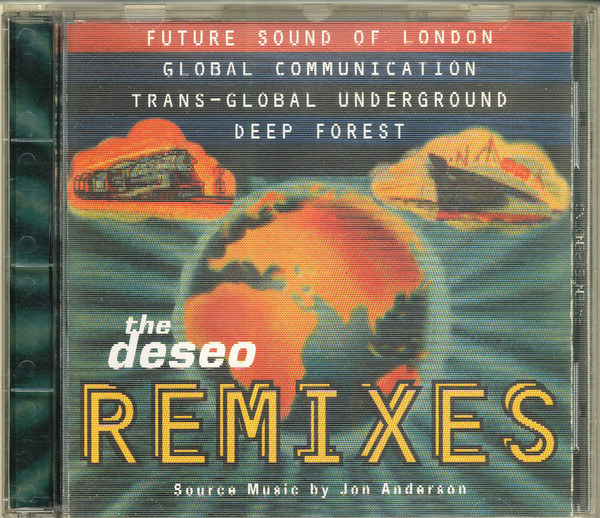 View credits, reviews, tracks and shop for the 1995 CD release of "The Deseo Remixes" on Discogs.

they do sound good but also totally different to other records. you can really hear the lack of compression - it takes a little while for your ears to adjust

I just don’t get to shops so much since having kids, so I miss out on those bargains. Before kids I would stop anywhere I saw records - charity shops, flea markets, antique shops, literally anywhere that had a stack of records visible from the window, I would walk in and check through them. I just don’t walk around town so much any longer.

I’m also guilty of not playing some old house records much. You need a proper gig to play some of those, not just a regular pub. I have a few early 12"s but not the albums.

Haha, this is also on the Comatonse website, on the Gayest Tits page:

“And for the vinyl fetishists already composing your emails complaining about how this is only available on CD, please spare us your shade. Sprinkles holds by her opinion that CD sounds better: less noise, greater spectral range, wider stereo field (especially regarding bass), etc. These are literally direct duplicates of her original digital master recordings. You can’t get better than that on any format. Trust us. In fact, these recordings are so clear you can sometimes hear the crackle of other vinyl sampled when making these tracks.”