Early Chicago house is full of Jackin. Subsequently the term has become a bit confused. So what are the tracks that you think of when you hear the word? The ones that make you wanna be in a sweaty, dark place, around 3am unable to stop your body from moving. What does Jackin mean to you?
These are my two: 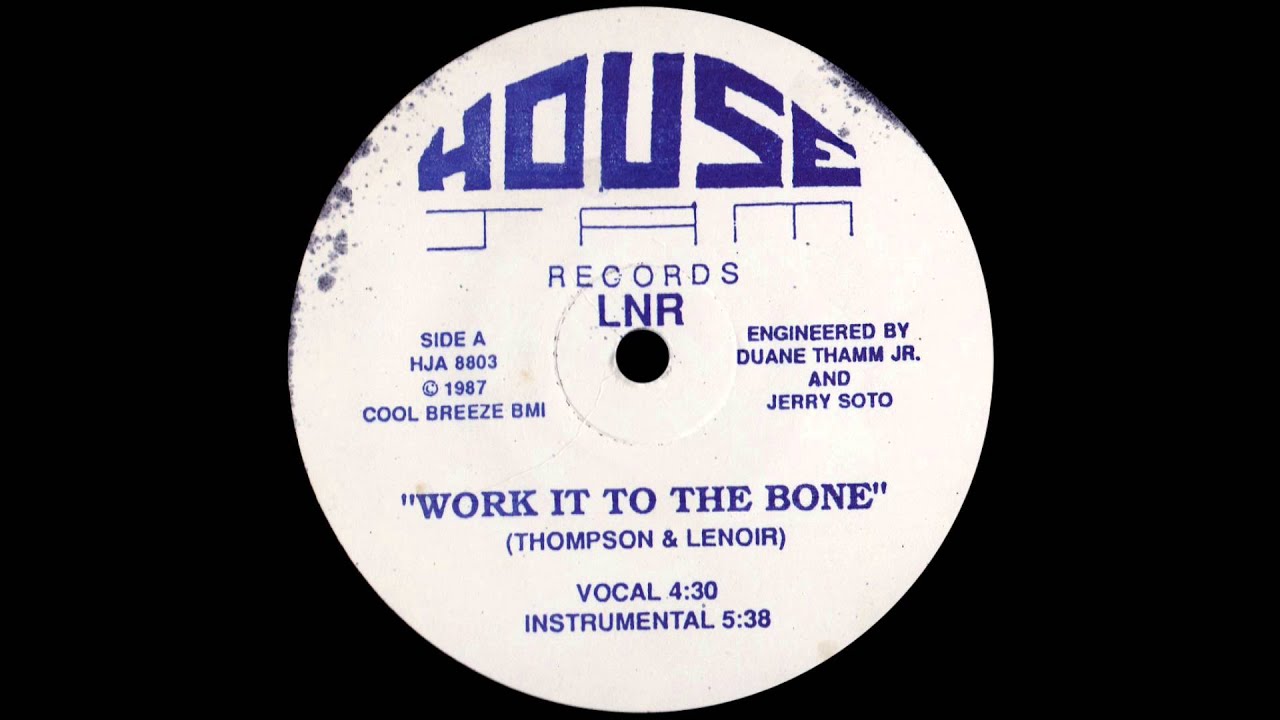 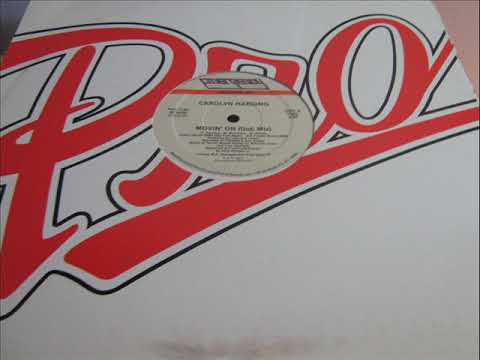 Mike Dunn! The moment at around 1:50 is one of the reasons I love house 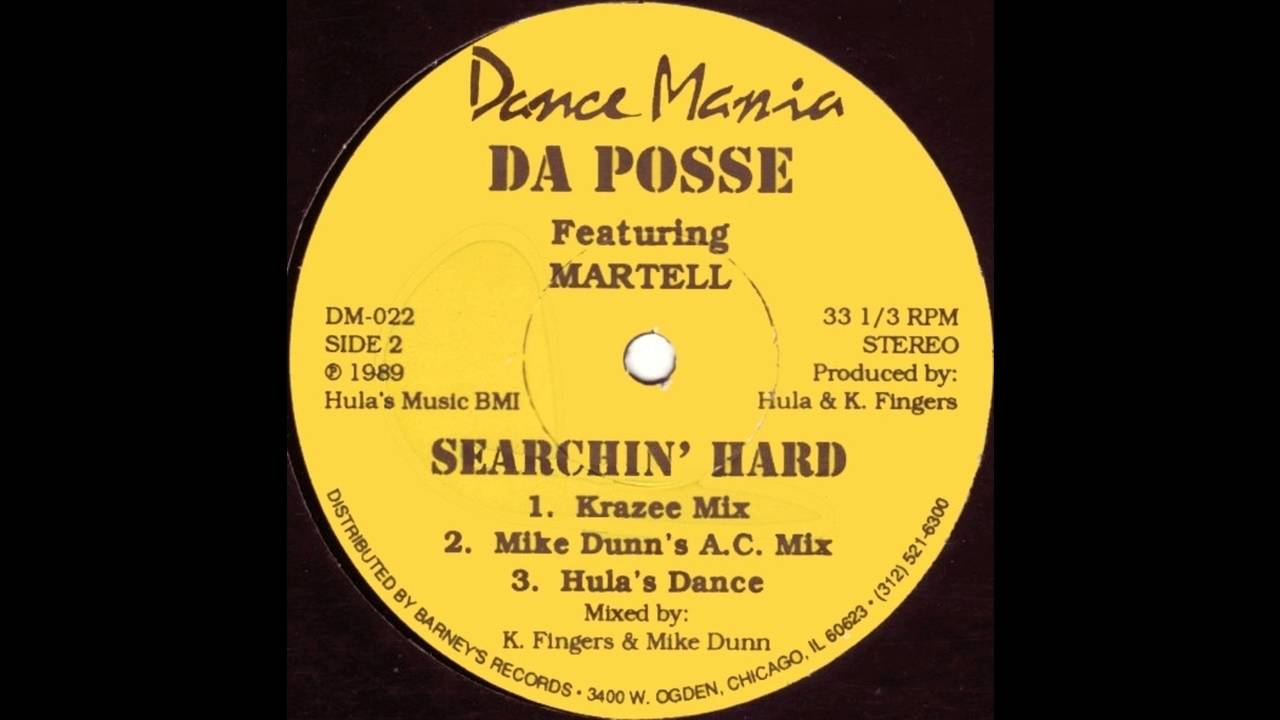 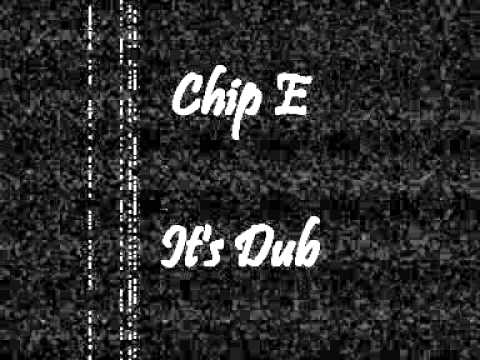 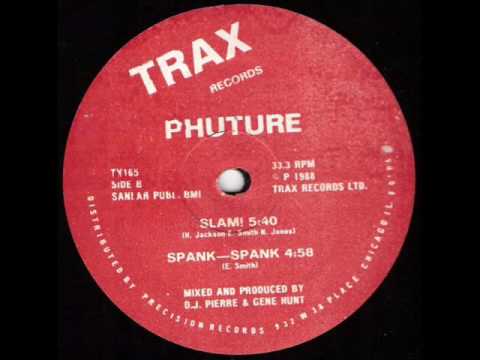 Not trad Jackin but definitely right 3am vibe for me! 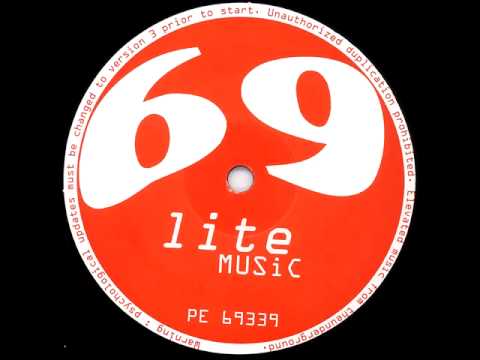 Yep, right in that groove, thanks!

Well it’s certainly busy enough, with all that high percussion. I think if you played this after Work it to the Bone some people might get a bit resentful about being told what to do all the time. Its a Jackin track alright though!

Jack is the one who gives you the power to Jack Your Body!

Jack your body
House nation. Stuff like that.
I mean, people were dancing like daleks all over the place for a year or two, but sound of Jack gotta be that early stuff, listen to it now its machine music, not deep house of Sterling Void, just Jack.
Oh yeah, I rather jack, than Fleetwood Mac.

I bought a copy of that Carolyn Harding record from a tiny shop in Miami. Ironically she used to come into the cocktail bar in Leicester where I worked as a student. So a bit of a long way around.

Always think of Dance Mania being the epitome of Jack, from the classic early stuff through to the later ghetto style stuff…

3 to make you jack 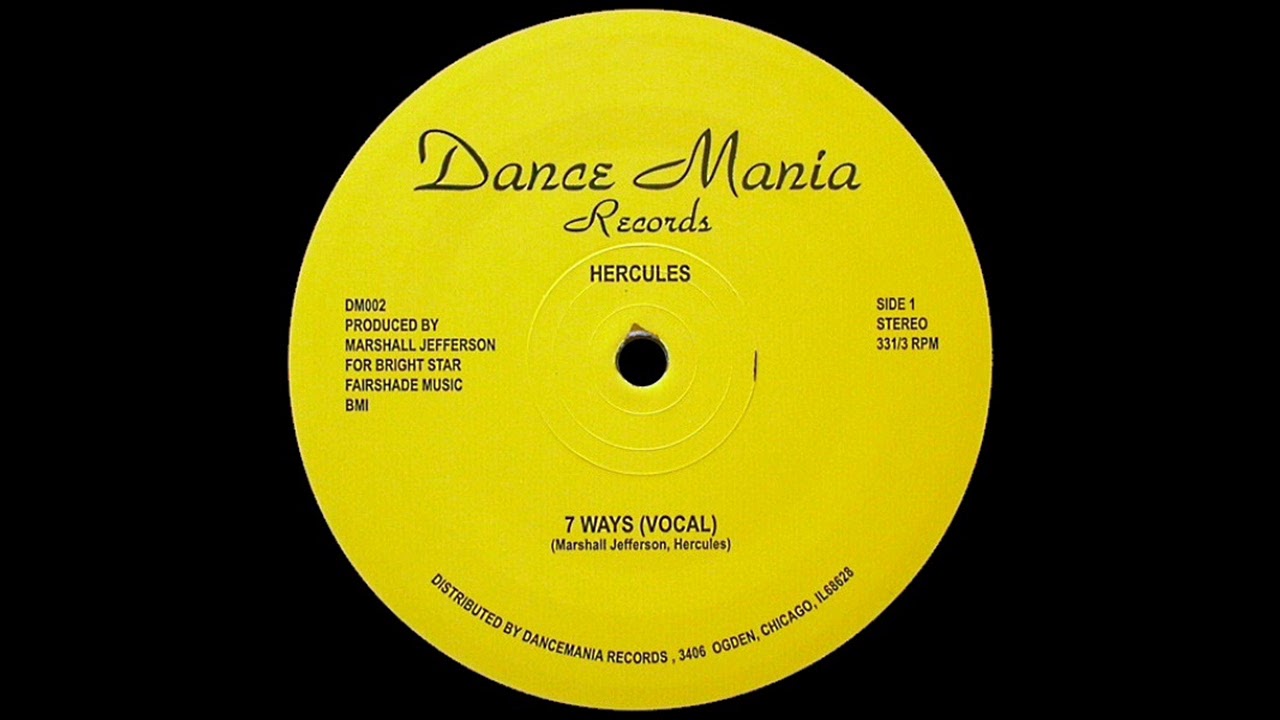 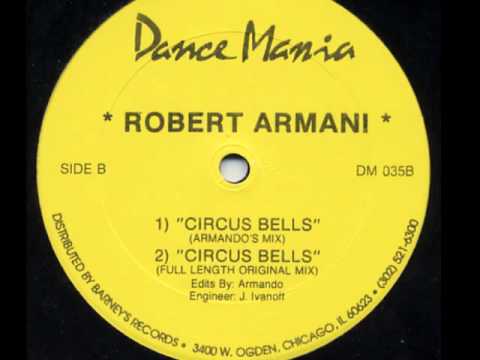 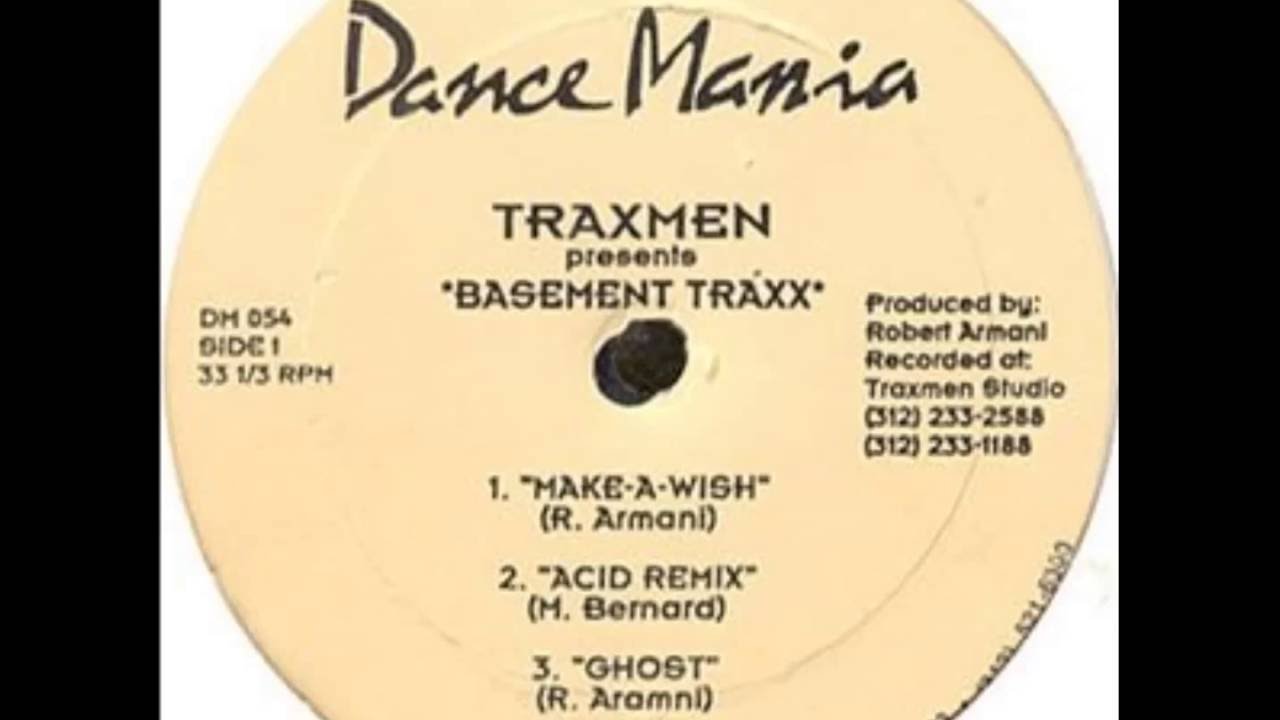 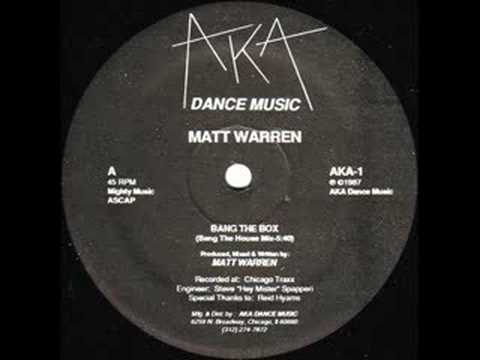 I’ve been deep into this early house sound since last year, discovered a few gems.

Ironically this is the NY mix but I like it the best for Jackin purposes. Street mix has some cool 303 action though and is also great: 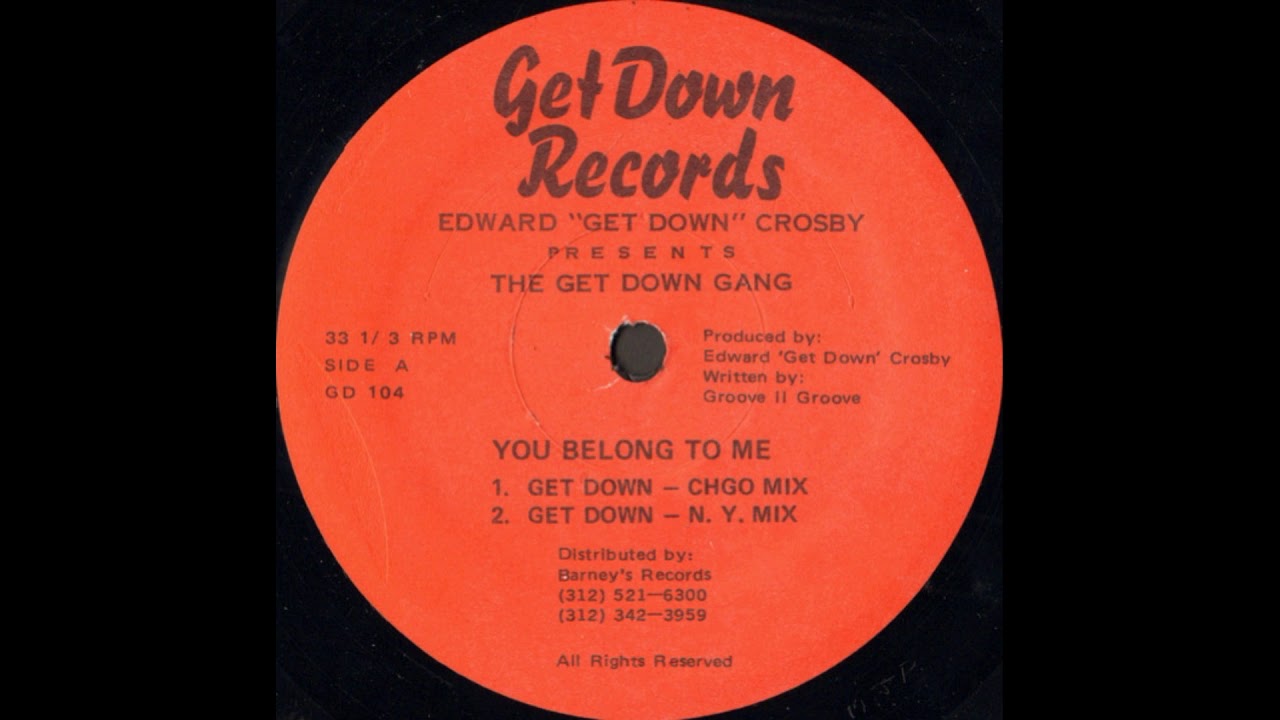 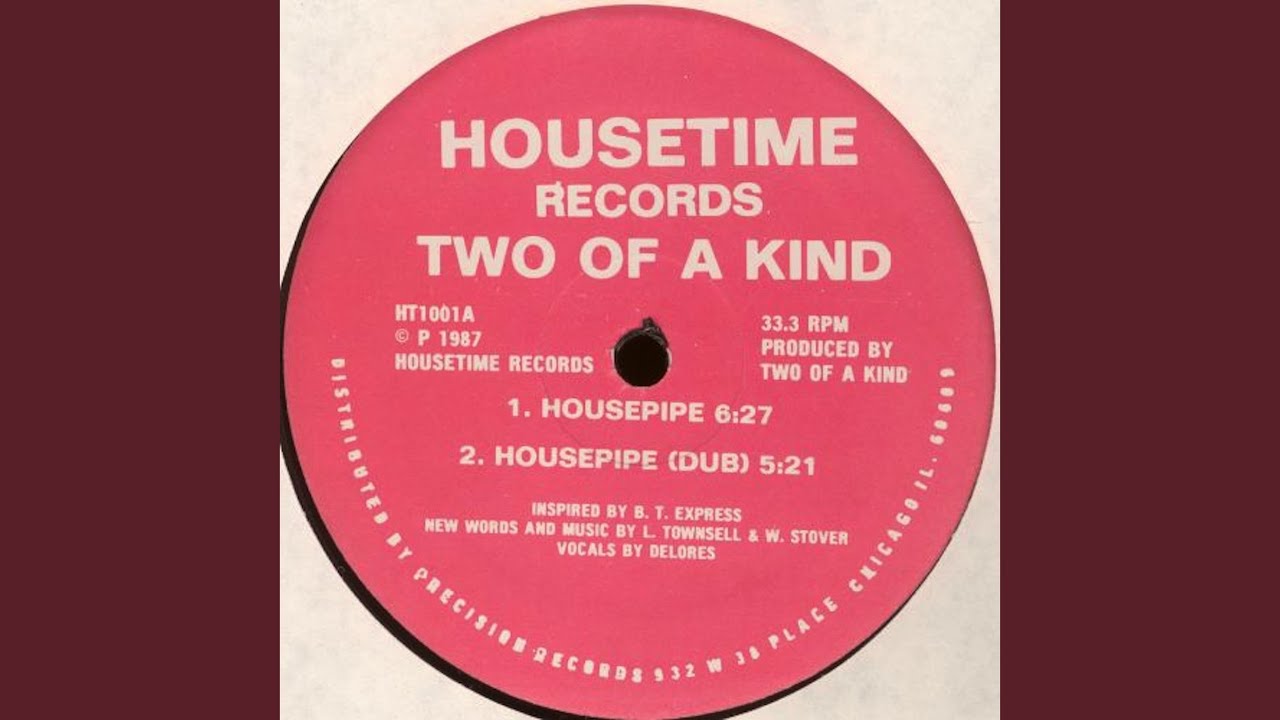 Some crazy early Derrick Carter action, rewinds and all: 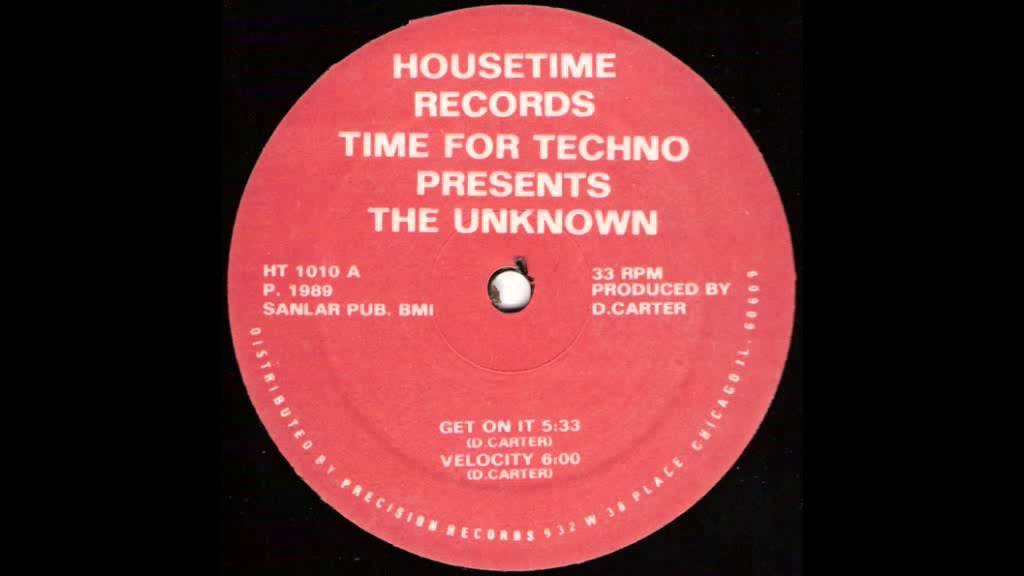 And this one, which has sadly crept up in price: 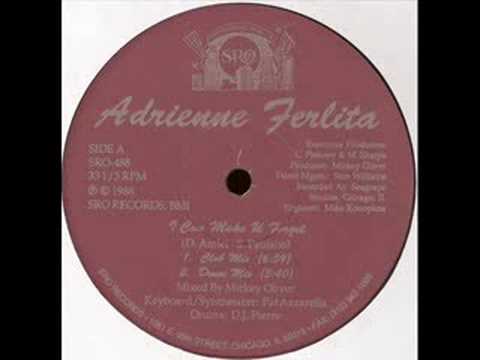 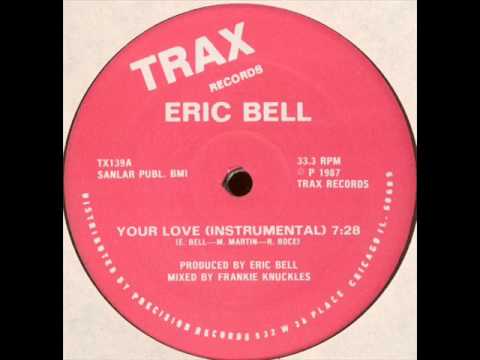 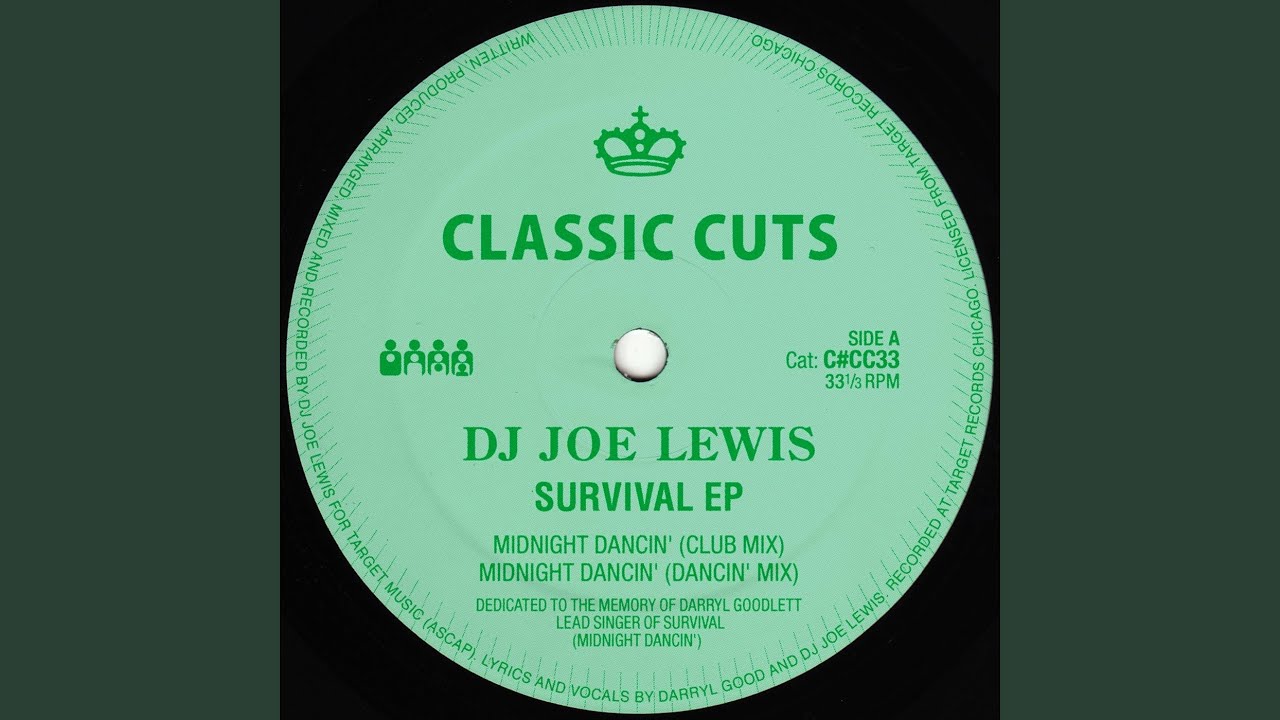 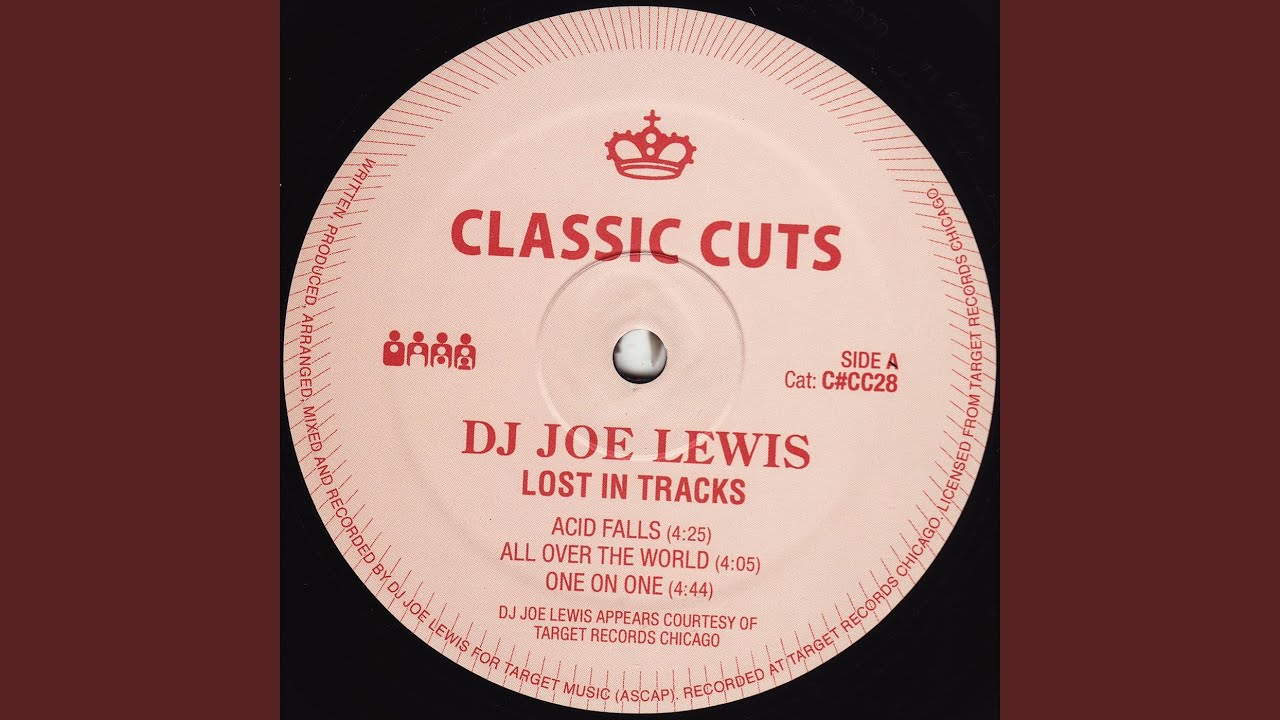 Perfect Jackin material there, none of which I had ever heard before. Thanks. Strangely, I was listening to that BT Express track, Peace Pipe, only the other day. And that is a very familiar Salt n Pepper sample too. The raw materials of Jackin house were varied. 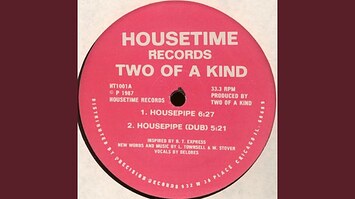 I can’t believe there’s a house version of peace pipe and I never heard it until today. This forum is bad for my bank balance but good for my sanity. I’ll take it.

Let’s not forget this one

One of those tracks that fits in any set 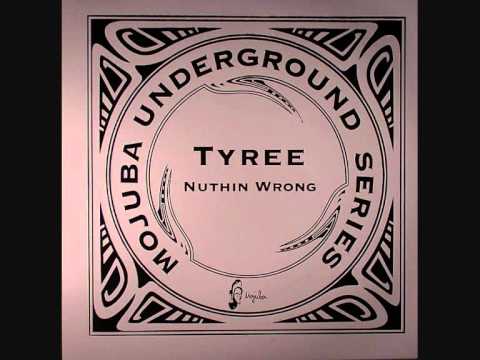