What don't you get

she’s a terrible DJ, illustrative of everything that is shit in the corporate dance world and er also a supporter of a genocidal regime.

Ja all the recent stuff is really muscular and club focused, her Boogie gem with P. Nut is a banger and play wherever whenever I can, prefer the weirdo non obvious output tho😅

Glad she’s getting her up tho. More power to gyal dem

Ur 3 yrs late on this lol, but graf folk, dealers and shady types have rocked these since 90s

my theory is most things youth used to carry in their jansport/eastpacks (walkman, tapes, camera, sketchbook) now fit in phone. Except for marker pens haha. 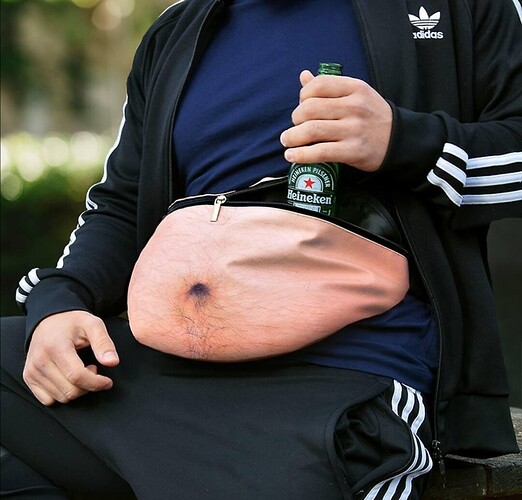 I know it’s been said before many times, but I have recently been watching a few garage sets. The young DJ’s have their sets planned out and it’s digital format. I like the stuff that they are playing, but they don’t seem to have much to really do for the whole set. Lot’s of pretend EQ and pretend cuing up. It always looks awkward and never convincing, especially with the camera close to the “decks”. Is this a digital thing. There’s usually quite a bit to do when playing a vinyl set so it’s not really an issue.

It’s not just garage sets, a lot of “pandemic era” djs are doing this. Pioneer has made it super easy for anyone to put together a seamless DJ mix.

@
Nobody has picked up on the fact that putting your arms up and waving them around in the DJ booth is basically admitting you're not working. Admission of guilt right there.
6 Likes
Spider August 9, 2022, 3:15pm #2271

Since when were Shapeshifters disco? They must be cheap.

People buying tickets to see Jerry Sadowitz then complaining to the venue it was a bit rude and getting the show cancelled.

Saying his views don’t ‘align’ with theirs ffs. Not seen him since the 90’s but never laughed so hard. 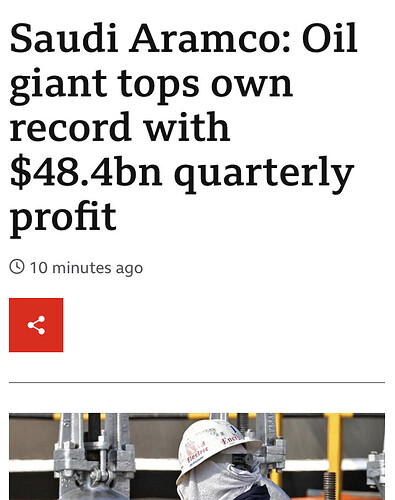 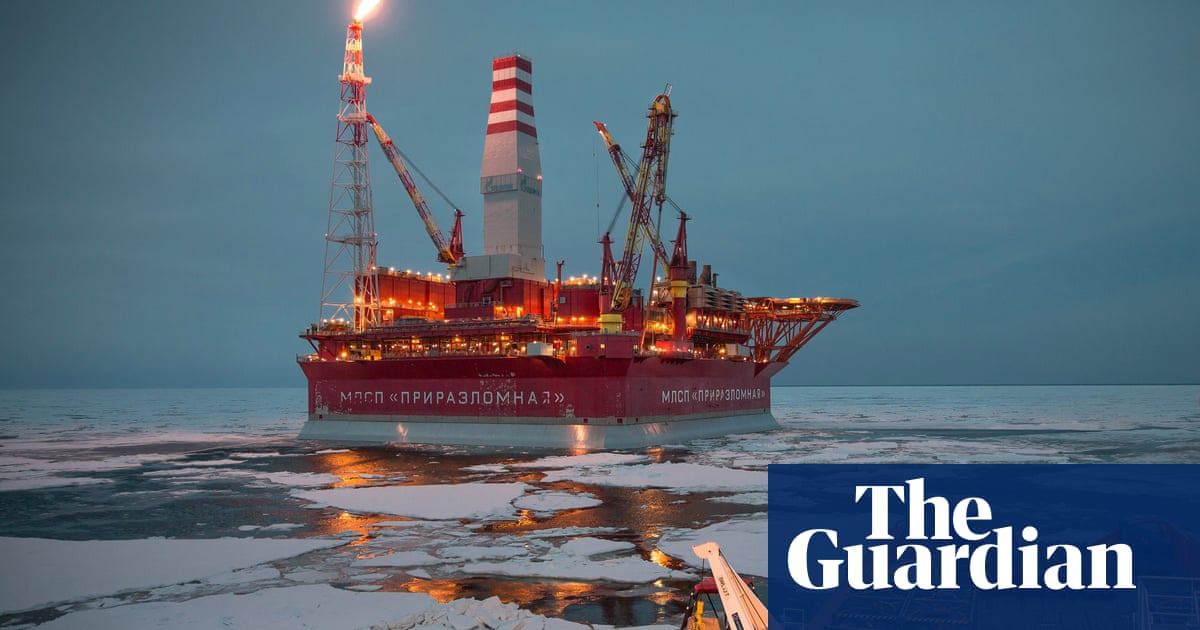 Apparently got his pecker out in front of a female audience member. You just can’t do that shit anymore. I’m guessing they hadn’t been to one of his gigs before. Last time I saw him he had his cock out too. A good few years ago right enough.

I’m all for comedians being able to offend, within limits, but a 60 year old man exposing himself is just weird. You’d get the jail doing it anywhere else.