Mixes from nights/events you were at over the years…do you remember anything?!

Spent most of the weekend in the DIY tent at Castlemorton, remember hearing that Memphis tune, that’s about it!

Anyway, this a fantastic snapshot of an amazing time and place…never to be repeated 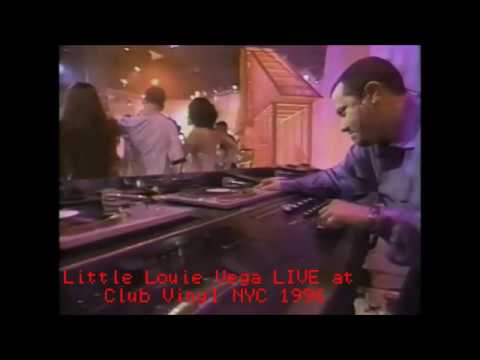 The context: Villa Arconati, a leafy park in the outskirts of Milano. A very good soundsystem. It was a public secret that Dozzy would close the festival. He started when the sun had just gone down. Nobody was expecting this kind of set as he’s mostly known to be a (world class) techno dj. He played dub, breaks, dnb, modern Düsseldorf school (Tolouse low Trax) and everything in between and even ended with Pilldriver. The flow, the transitions, the selection… on that soundsystem and in that moment blew my mind. I feel this was an influential set too as I’m hearing many house/techno djs diversify the palette of sounds they play in this way since a few years. 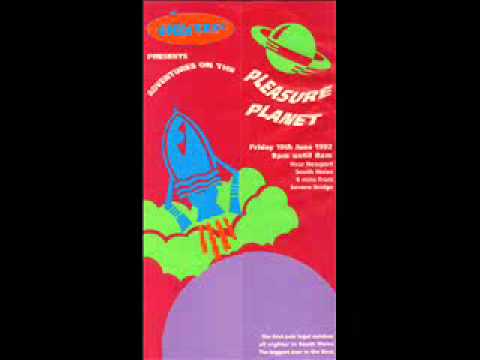 Haha, great claim to fame! I was at that one, Sasha was top despite his wasted state…the greatest recovery ever after knocking the needle off the record

John Kelly was wicked that night as well

John Kelly was wicked that night as well 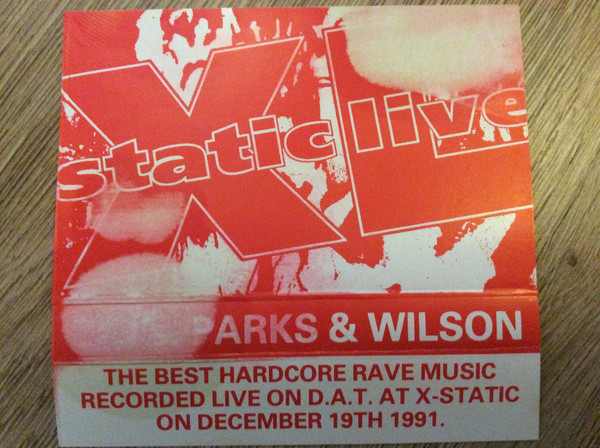 View credits, reviews, tracks and shop for the 1991 Cassette release of "X Static Live" on Discogs.

That was a moment for sure

From when we brought Theo Parrish to play at Pgh’s legendary Hot Mass afterhours party:

Moodymann At The Arches Glasgow

In my head i thought it was earlier, and i just remember the slight randomness of going down with two friends who i can’t imagine were remotely interested in seeing him. I remember the sheet in front of the decks and the Neptunes record. Though, honestly if someone said “Yeah, that absolutely did not happen” i would almost believe them because it was so long ago and i was so young.

Edit: the link isn’t showing up, but it is a Moodymann thing in Glasgow

Does this forum not allow mixcloud links?

The link that won’t show up is Theo Parrish playing at Snafu in apparently 2008, but i remember it being much earlier like 2005 or 2006. I was seeing a band at a venue called the Tunnels and Theo was standing outside, i think me and my friends went over and said we were looking forward to seeing him play later on. The club was pretty deserted for his set, not many of us on the floor, but he still played really well. I remember the Seawind bit well.

Orbital headlining the other stage at Glastonbury in 1994.

I was 18, just finished my A Levels, off to art school in the Autumn and this felt like a real sea change in my life experience, seeing a dance act playing live was completely new and different to anything I had seen before, the main things I remember were their googles and dancing under the stars like my life depended on it. I got the chance to speak to Phil Hartnoll in the mid 2000s and he said him and his brother were both so nervous they were sick before going on.

With the exception of Belfast I’m not a massive fan of their work still, but I will never forget this night. 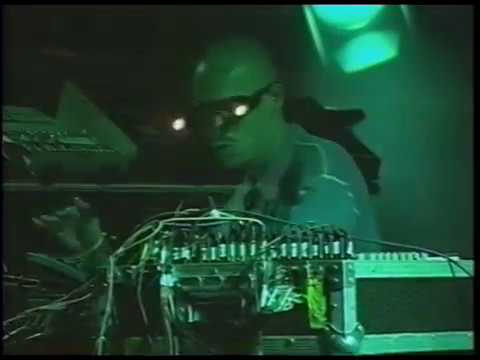 @Sparkomatic yes Mark, I was there. Hadnt planned to go but my friend (now dead in a paragliding crash) basically bailed me in a car and said youre coming, this is the last big free party. Was at DIY most of weekend, went to the other sounds, and me being me climbed to the top of the ridge and went swimming in the quarry too, its was superb. Was off the enhancements by then, so just danced to the great gooves including the mix above.
Have to find you a press piece I saved from then 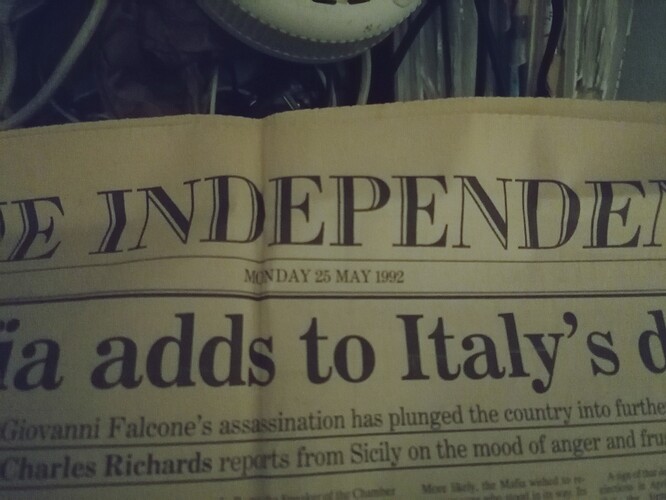 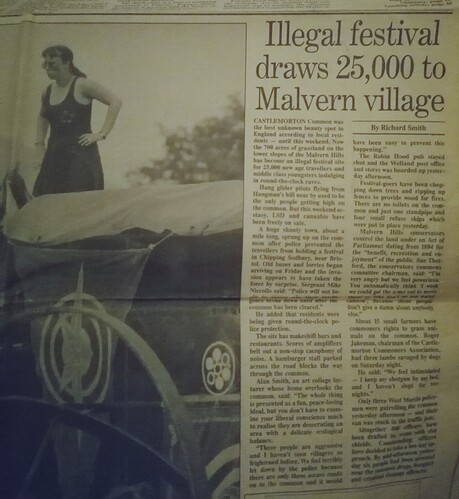 I live about 5 miles away from Castlemorton these days, they need to have a plaque there!

Its a fantastic bit of the world , central to so many great outdoors locales. quite jealous. Ibve been back many times and walked/ biked the ridge but remembering it all full of ravers and the whole era, fucking lucky I am.

You have to remember that Petra and Co in 1992 sounded totally oldschool then. 26 mins in the mix, but it got grinning, and loving those faces that were grooving on the same vibe, shit Its giving me goosebumps now- and who cares, thats a good thing