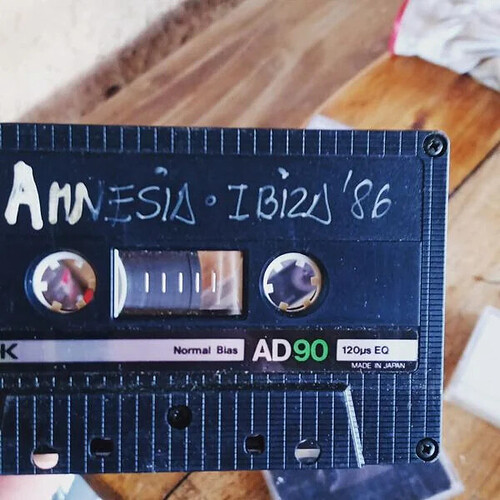 Is that in the main text of the article? A reference to this parish I hope

What you reading Recommends

. No. I was just saying have a look at the ‘what are you reading’ thread as there’s a discussion on it there.

Was it really the followers of Oshkosh who brought ecstasy with them from Oregon not Ohio as the piece states but that’s a minor quibble. It wasn’t mentioned that they were using ecstasy in the documentary and that wouldn’t meant that they were using it in the states before it flipped the world upside down on the white isle. Very interesting.

I hadn’t heard that part of the legend before. Intriguing.

I’ve certainly heard that rumour before and they were all definitely doing E in the US well before the rest of the world cottoned on.

The origin of MDMA (ecstasy) revisited: the true story reconstructed from the original documents

I think its in Bernard’s New Order book that he talks about a big MDMA scene in Dallas of all places in the mid 80s, which is where they were first introduced to it whilst on tour

There’s also a good anecdote in Nile Rodgers book abour his first experience with it at Studio 54, late 70s 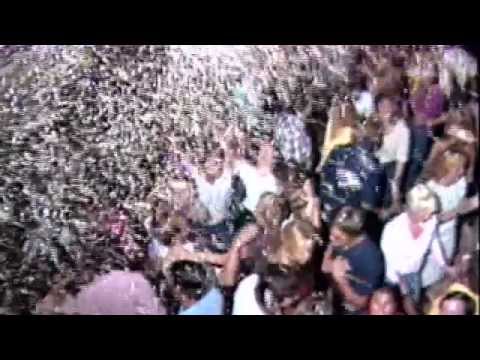 I think you could by it at bars in Texas during the 80s,I read that somewhere before.

Dallas had the Starck Club which was apparently wild. 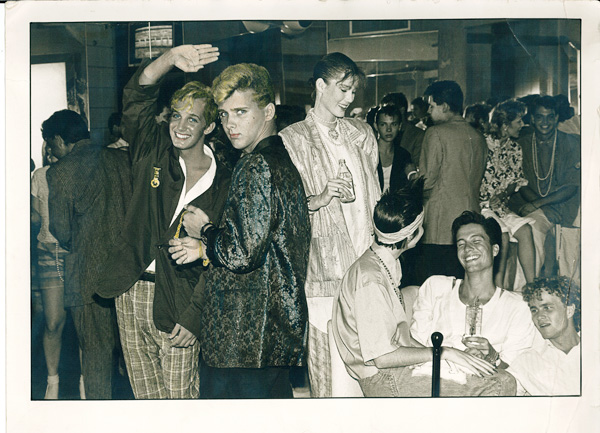 How the Starck Club Changed Dallas

Almost three decades later, a filmmaker looks back at the legendary nightspot.

The cafeteria manager at the school I manage down in Tarrytown used to go to the Garage in her teens with her “fabulous male friends” and she knows I know about the era and listen to the music but we haven’t had too in-depth a chat yet as we are generally always surrounded by other people and we don’t want to give the game away. Think this week when I’m down there I’m going to ask her. She’s originally from Texas as well so now the poor woman is going to get grilled.

Someone on the Discogs forums many moons ago was from Texas and confirmed it was it huge there in the very early 80’s.

From what I’ve read, it was around the gay scene in San Francisco in the early 1980’s. MDA too.

It was the detail about the religious cult bringing it over that I thought was wild.

Friends had some from Burma at New Years… said a ‘half’ was more than enough and was like the ‘old days’. Seems Burma is the new epicentre of production for all sorts of gear these days. Expensive though.

Is that coz of the safrole availability?