Any Spanish music recommendations? Any style. You have the Gipsy Kings of course and Paco De Lucia but apart from that I dont know much about it.

I am in interested in Spanish Folk Music which I guess is mainly Flamenco but maybe there are more styles.

I came across this tune I like but I dont know anything about it sounds like it has an African influence.

This is one of my favorite Paco performances - obviously Paco is a giant on the guitar, but equally important and grand was the singer. Camaron had a way of expressing himself that was both revolutionary & magnificent. 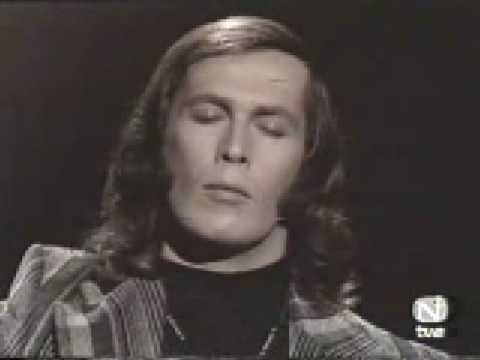 I’d also recommend checking out Paco Cepero - slightly before de Lucia, I think. Very well-respected & capable guitarist. Paco de Lucia you listen to when you want to be dazzled by him. Paco Cepero for accompanying the great cantaores.

This one I got from Leo Mas and play quite often… 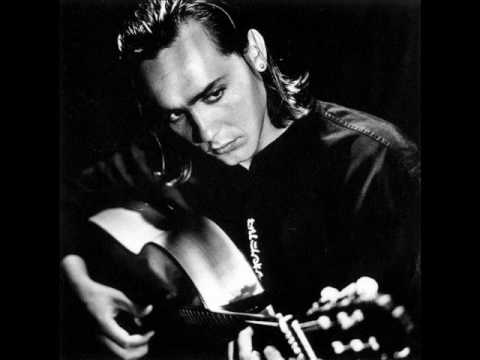 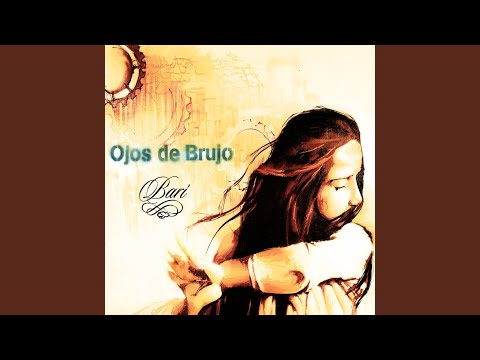 One of the best live bands I’ve seen, absolutely electric. 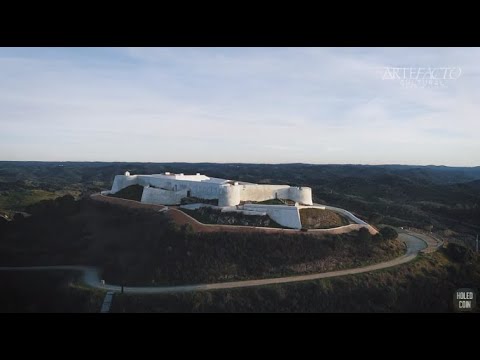 This track was up there with my favourites last year 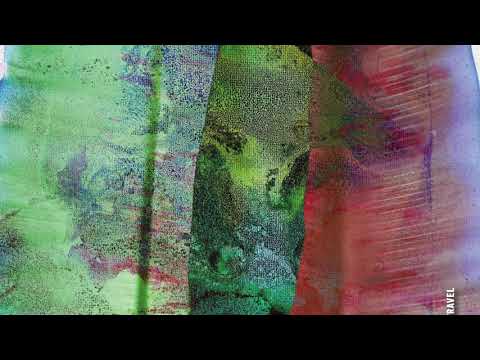 Thanks yeah that is cool, great voice. Ill check out Cepero.

Thanks all good stuff so far.

I’ve always enjoyed this one issued by Music From Memory. 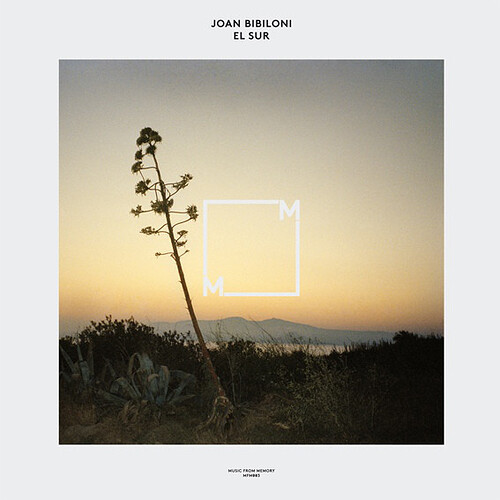 Great name by the way @SuenoMargate

Reminds me that I got a little refreshed the other week and bought the web domain for www.cafedelmargate.com.

It seemed like a good idea at the time. Just need to get down there and build it now.

Haha. Margate is where its happening.

I have never been there myself. 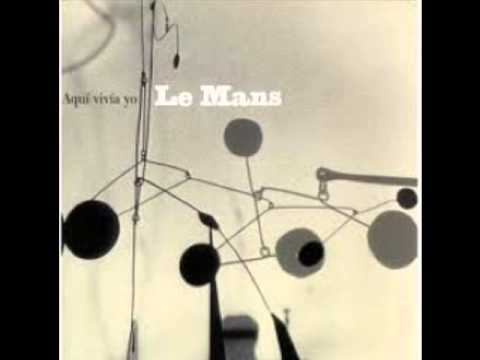 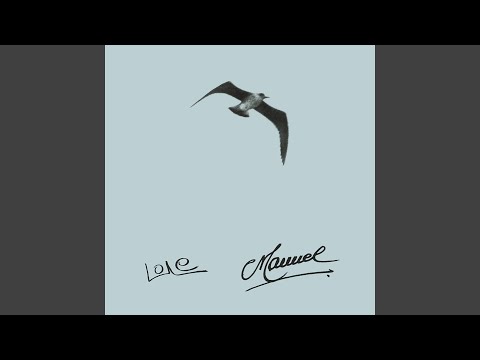 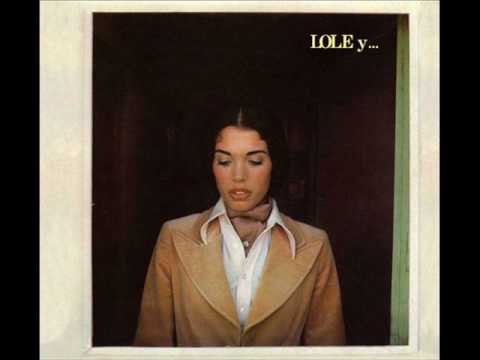 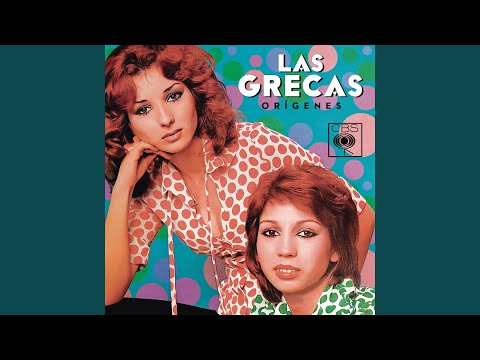 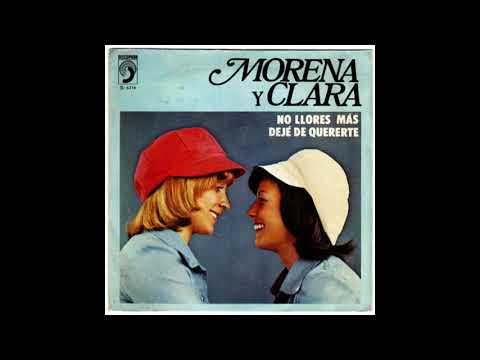 I would say just look to Andalucía for the gold, I remember going to markets in Seville with friends and watching them dig out crazy ass dusty af records every week like clockwork.

There is also a scene that is combining elements of Spanish Folk & Flamenco with modern breaks/bass/electronic music. 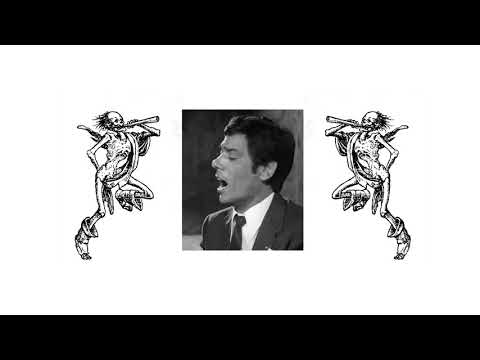 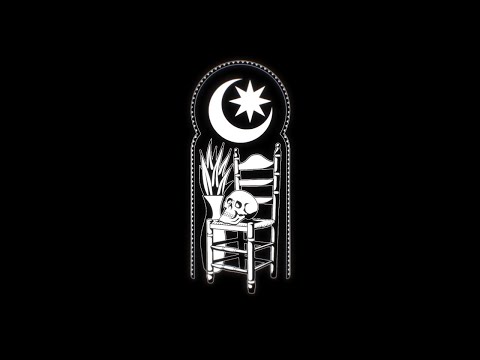 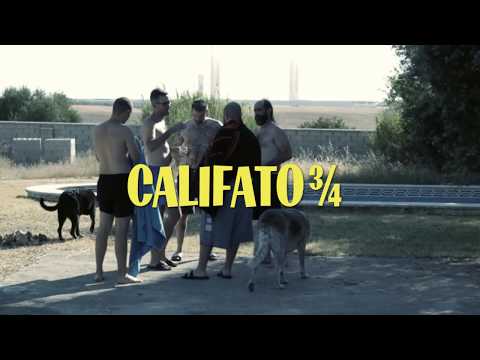 Thanks, some interesting stuff, I live in Andalucia but cant find much Spanish live music, apparently the best Flamenco is with the Gypsies in caves somewhere but it is difficult to know about these places. 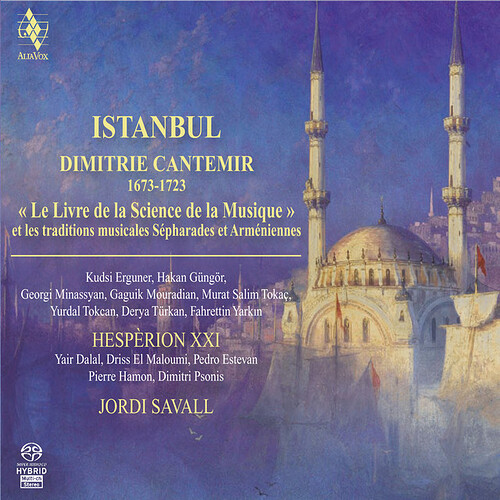 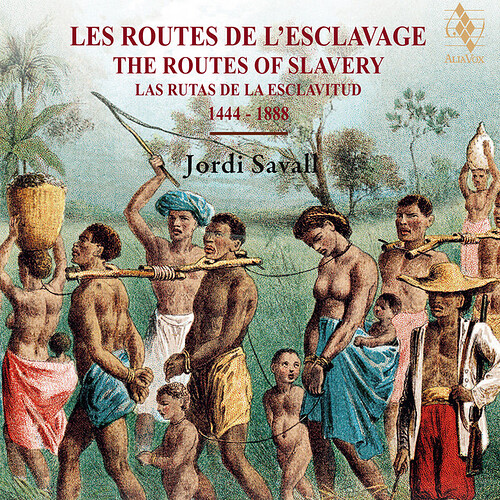 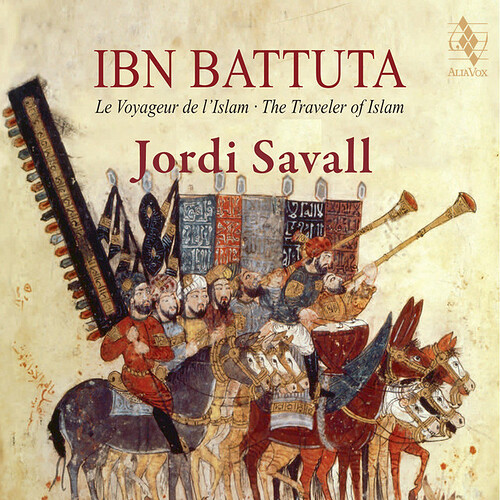 Also, if you’re into Gypsy stuff, check this out. It’s not Spanish, it’s Hungarian, but so absolutely amazing that its worth posting: 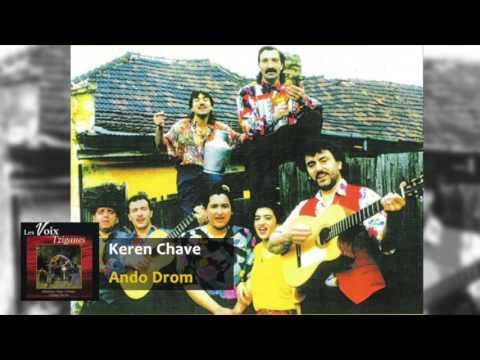