Just been watching Bladerunner, which is stunning in ultra HD. Made me think, is there a soundtrack out there that comes close to the perfection of Vangelis’ score for this? 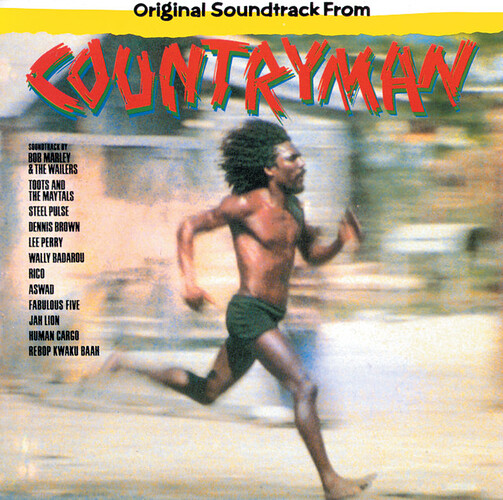 Countryman, an album by Various Artists on Spotify 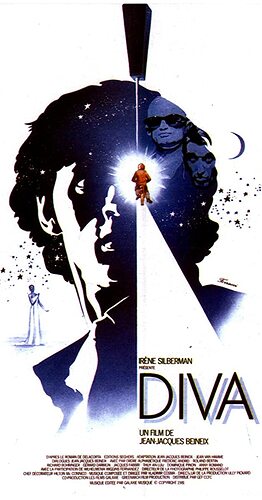 and the score and soundtracks for this… 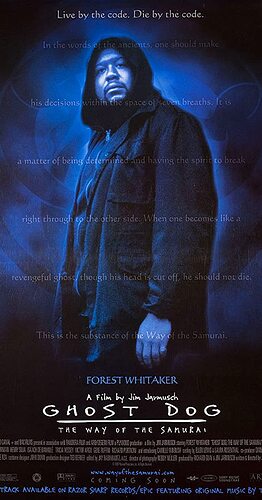 Directed by Jim Jarmusch. With Forest Whitaker, Henry Silva, John Tormey, Cliff Gorman. An African-American Mafia hit man who models himself after the samurai of old finds himself targeted for death by the mob.

First time hearing The Shins was in this movie 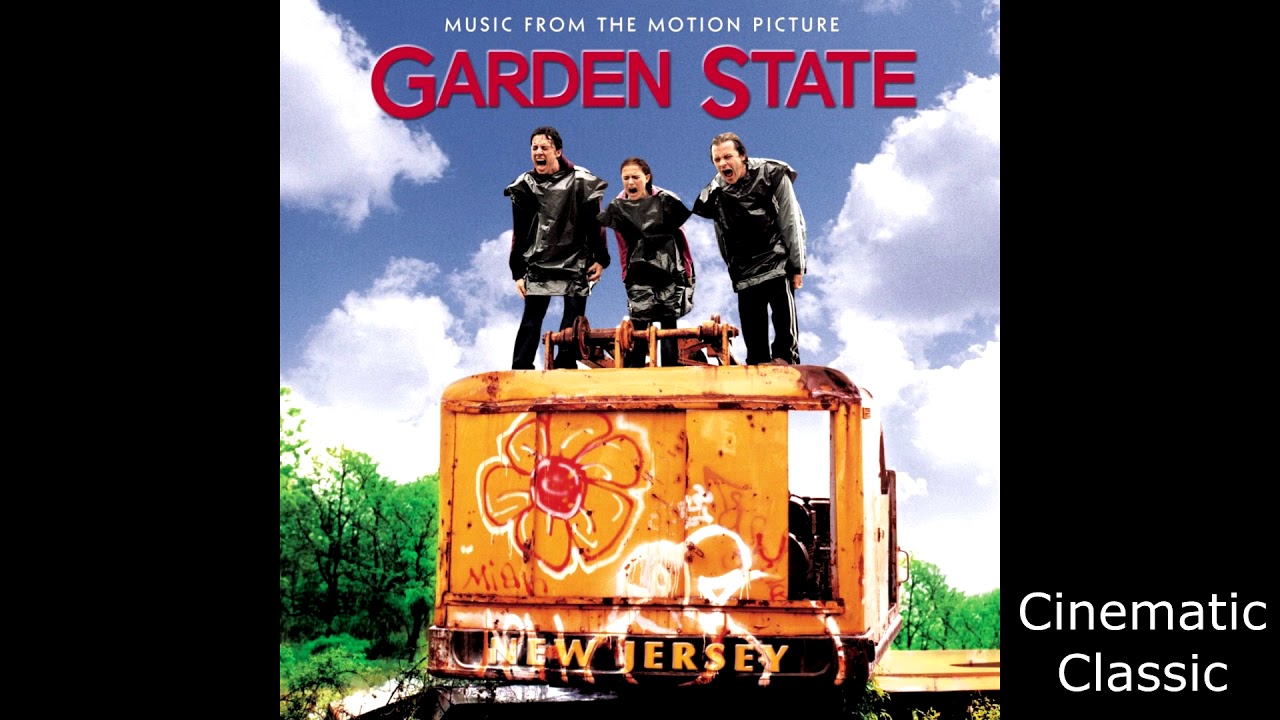 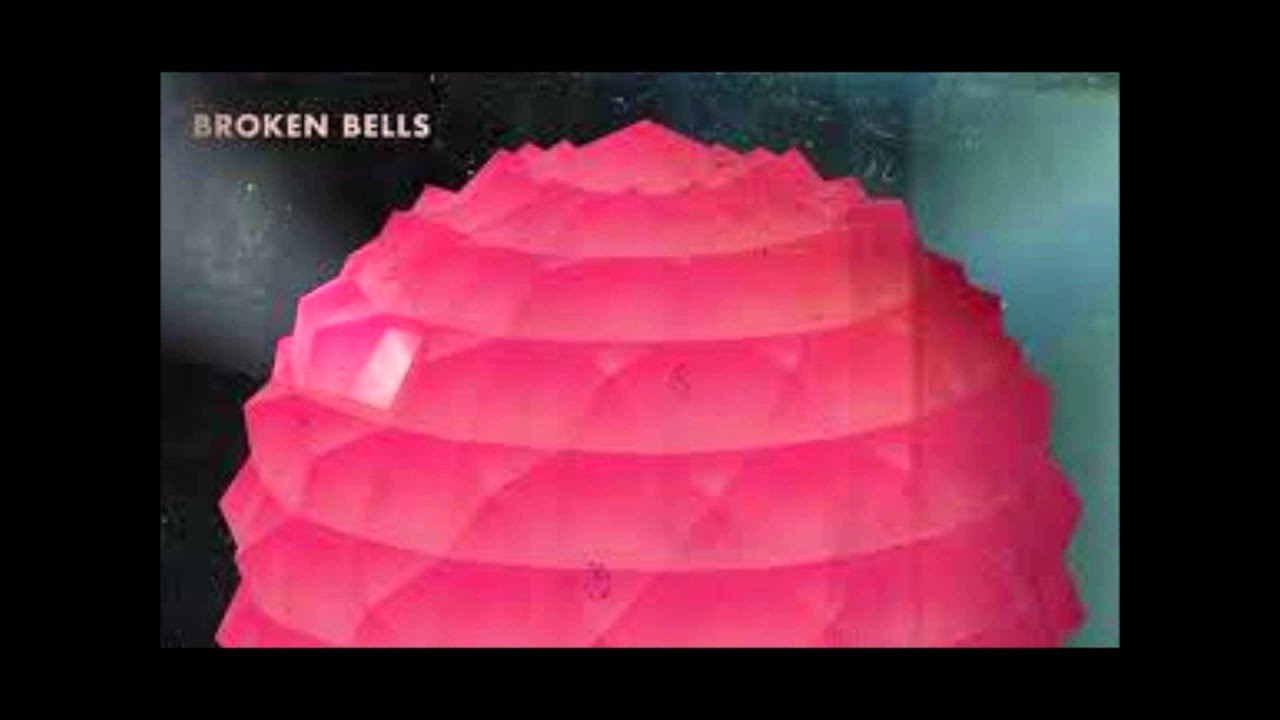 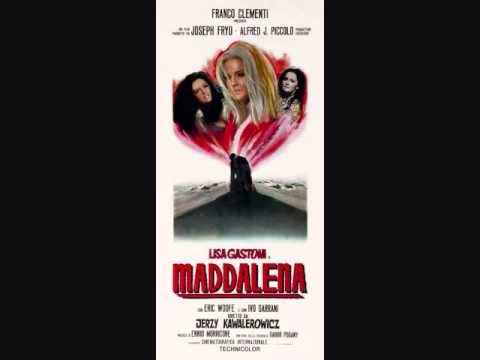 Pretty much anything by the Maestro

Didn’t realise this was you Damon 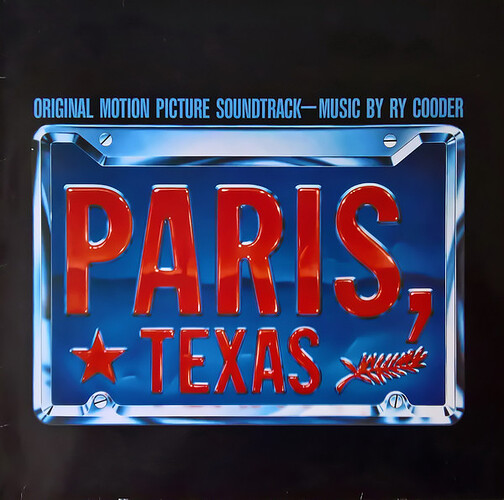 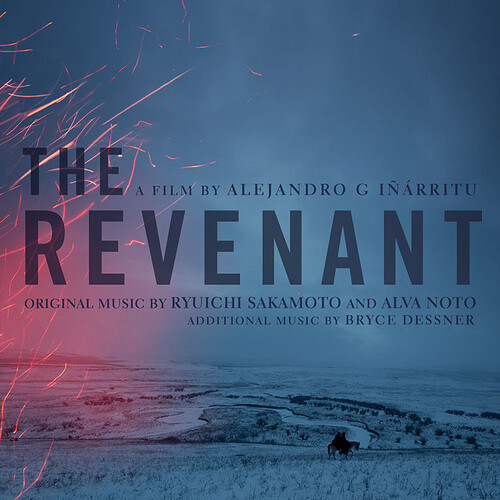 Michael Nyman stuff for Gattaca. Can find the album but someone has put together a playlist. The Departed is a great piece of music. 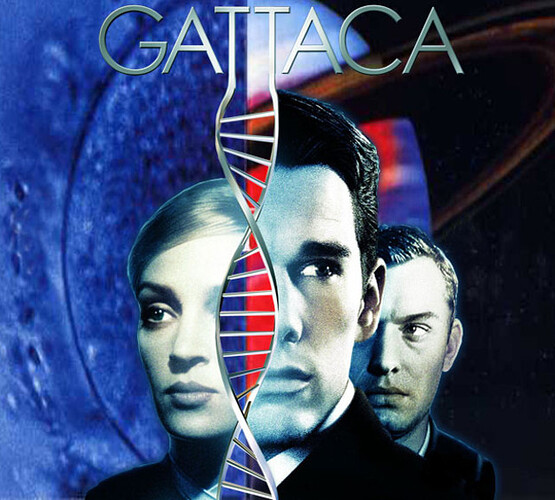 ~For someone who was never meant for this world, I must confess I'm suddenly having a hard time leaving it. Of course, they say every atom in our bodies was once part of a star. Maybe I'm not leaving... maybe I'm going home~ 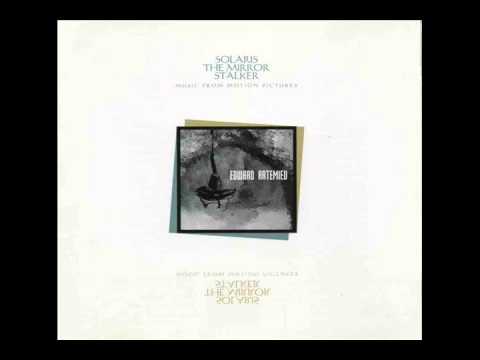 Got beat to Diva and Paris Texas, here’s another great film and soundtrack imo… not watched it for years, might dig it out…

Yes mate day off today for me birthday ,but what to do, where to go. Lucky I can hang out here. Have a wicked day whatever you get up to. 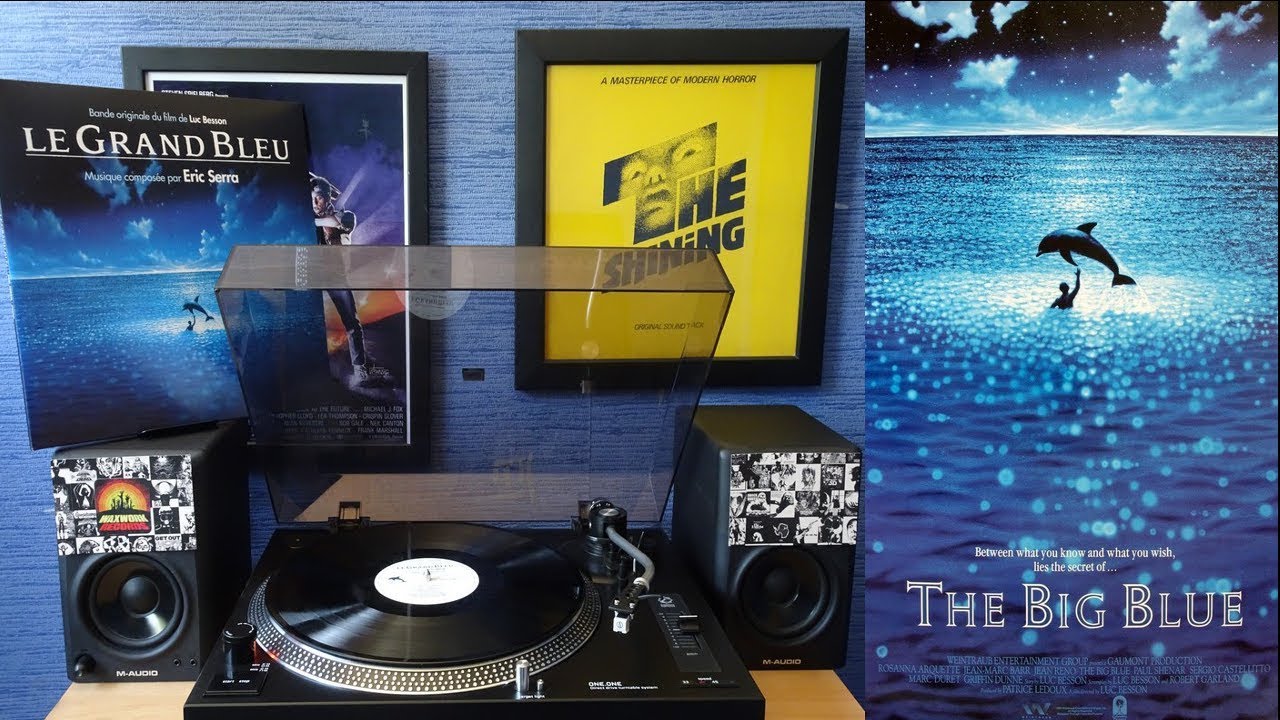 our comedown tape back whenever ? used to be this on one side and bladerunner on the other, bladerunner has to up there with my fav films and gonna revisit big blue with the kids, haven’t seen it in decades… 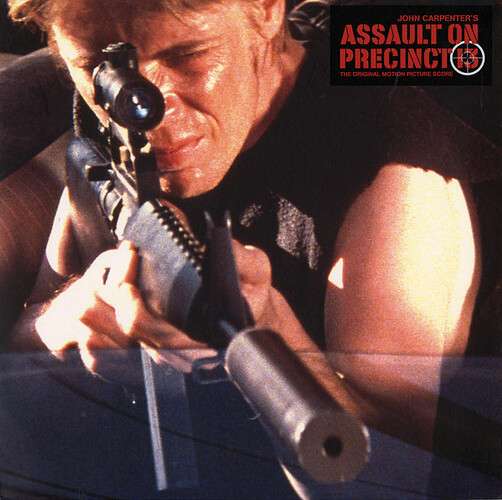 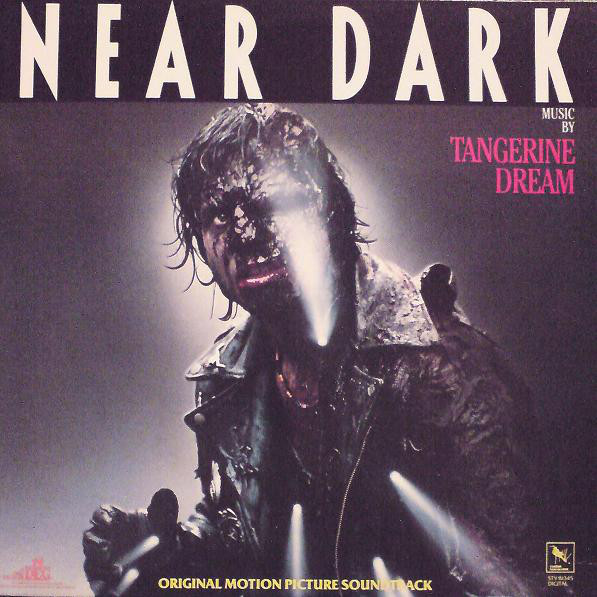 I was going to mention Eric Serra, you beat me to it.

Both not amazing throughout, but the main themes are awesome, I’ve lost count of the number of tunes that rework/edit Firestarter

Love this as a kid

luke solomon did a housed up edit of wu tang - fast shadow years ago, don’t think it got to see the light of day but it was pretty good.