Music You Love, But Your Other Half Can't Stand!

My wife hates when I play reggae. She claims “You always put it on when you do the cleaning. It all sounds the same”.

So now I don’t clean - problem solved. Nah, I still do, but she does get annoyed when I play reggae albums. TBH, it’s my go to genre when I can’t decide what to listen to, as it never lets me down.

The other day, I put on an ambient/field recording/drone album a friend put out. “I don’t really like this”, she exclaimed, “It doesn’t go any where”. She wasn’t wrong, but it did kill the mood.

So now I don’t clean

Jazz. An audible panic attack if I remember correctly

Any kind of Ambient or drone type music doesn’t go down to well in here. I’d say she actually struggles to get anything that either doesn’t have lyrics or isn’t for dancing.

Anything by Jon Hassell, I’ve tried to explain but to no avail…

My wife holds nothing back when ridiculing my music. Whether it’s banging techno, ambient or non-melodic electro, she will make me turn it down or get fussy.

“Sounds like a sack of cats being thrown down the stairs.”

Edit: haha, that bought back some memories. I got my revenge with playing Trout Mask Replica on repeat during a very long car trip.

Music from the Arab world. Dabke, Omar Souleyman, even Oum Kulthum. I love these artists and when I’m in the mood will play em loud. Despite being from culturally Islamic family/country, she can’t stand any of it. Sort of like Edward Said, who preferred Bach to Oum Kulthoum.

I have sort of the opposite problem. I played Last Train Home by Pat Metheny (possibly after a recommendation here) and then Spotify decided to play a load of his other stuff. I think I find it mostly a bit too laidback for me, but my other half has decided it’s great for around the kids’ bedtimes and our kitchen is now jazz-fusion central come 7.30

My wife doesn’t like disco. Or anything with a heavy bassline (“it’s shaking the house”). Or house music. She’s not afraid to let me know it, either. Mind you she loves show tunes and musical theatre so I’ve got plenty of opportunity to denigrate her music choices too. Fair to say we agree to differ.

Missus likes Dylan, Rufus Wainwright, Leonard Cohen, stuff that bores me shitless. We overlap a bit on new wave stuff, kraut, beatles, lcd, more ‘accessible’ house/disco… She’s not into getting messed up but loves working out to dj pierre in the lounge. She was into female indie, bikini kill whilst i was not… v different backgrounds but somehow it works. The only time a track really caused a row was when i played the full leo edit of horse with no name in a hire car. This was literally in the mojave desert 4 years ago lol. She said it dragged on a bit and i got really precious and told her to fuck off and all hell broke loose… strictly for the headphones now!

My wife likes golden era hip hop, things like Roots Manuva, r’n’b like Aaliyah, Cassie al so it’s not too bad here. She’ll tolerate anything until I get into what she calls dad techno. I’m going through a dad techno phase at the moment and I couldn’t be happier.

Anything loud, fast and repetitive,

Our better halves should start a support group. 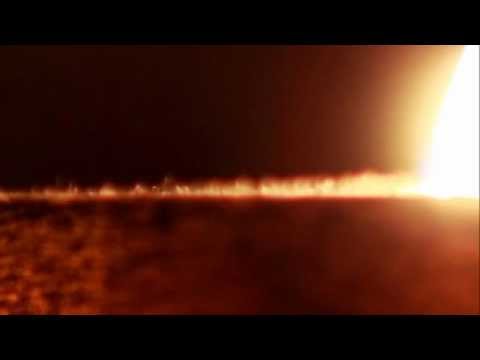 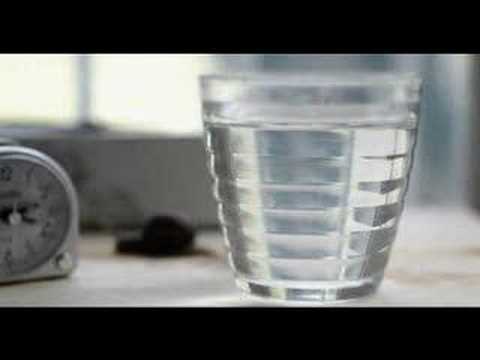 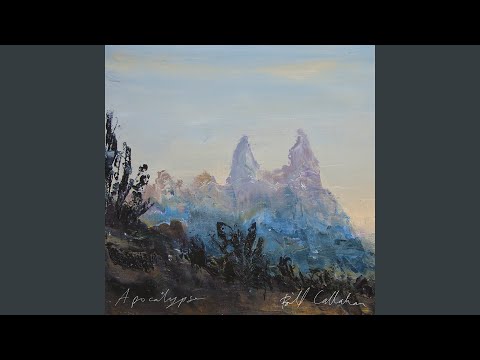 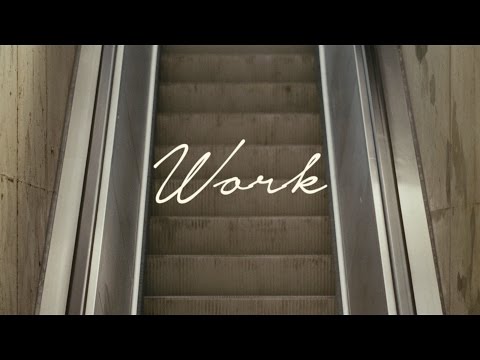 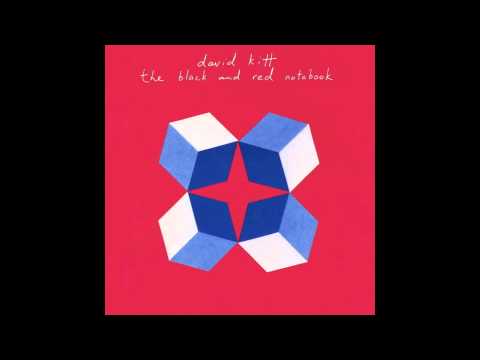 Whist my wife doesnt like most of the music in my collection she has particular dislike for Rap music, she hates it, really hates it.
When she was pregnant I remember I was playing some rap and she screamed at me “turn it off, its not good for the baby”!

“ Could you turn it down a bit, Love? it’s too loud.” Regardless of music type, genre or quality. It’s a struggle.

Wasn’t that song just on

. My partner is pretty forgiving when it comes to my more esoteric choices, but rejected my latest mix as ‘boring’. It’s the kids that are more judgy IMHO.

. One of my favourite albums is Bill Withers Live at Carnegie Hall , can only put it when she’s out.