Here in Sydney back in the 90’s and 2000’s I’ll give a big vote for Simon Caldwell. I was lucky enough to share the Cricketers Arms sessions with him for a few years and I saw him play clubs/parties many times. From the early All Funked Up days through to the legendary Mad Racket parties. The guy had a huge natural musical talent, a fantastic ear and he worked very hard at his craft. Maybe the most consistently great DJ I’ve ever had the pleasure to experience. Still going today with crews like House of Mince. And a very nice chap to boot.

Gary Marsden from Nottingham. Took over the regular Monday indie night in my local town and introduced me to another way of thinking. All round good egg as well. 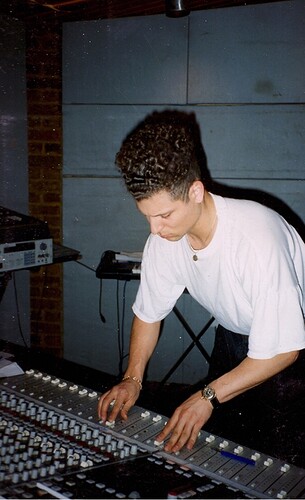 A legend in two games and not sufficiently appreciated in either. 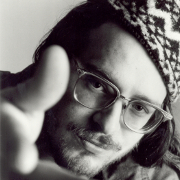 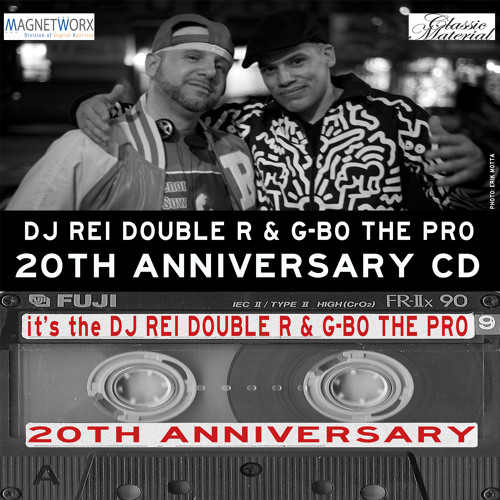 These two were completely brilliant but only New Yorkers seem to know them. Never made a tape that wasn’t immaculate. 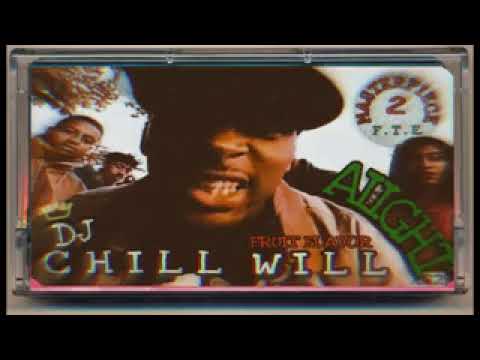 Forever in the shadow of Ron G. 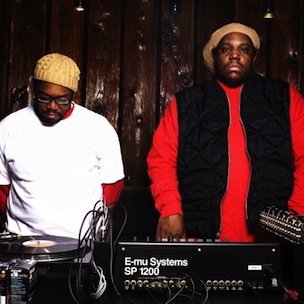 As sonically innovative and impactful on my childhood stoned brain as rza or q tip, incredible dj’s on top of it, and the nicest gentlemen in the world.

All the Rub A Dub peeps from the Club 69 days.

From my time in new york, Christine Renee. Just an inspired selectress and style icon. She’s a Lot Radio mainstay with a modest but rabid fanbase.

In my new home, Ariel Zetina.

the true mayor of seattle. you’d be hard pressed to find a kinder person.

and obvs a terrific DJ. a while back i heard “cygnus x-1” on kexp IN FULL at like 3 in the afternoon and i just laughed because i knew it had to be riz playing. riz does riz, and that’s how we like it!

I love her, her shows are always really great.

Down here in New Zealand, Jason Harding aka Clinton Smiley was a big one for me in the late 90s/early 2000s. A brilliant supernova of a talent, with a rather sad story. 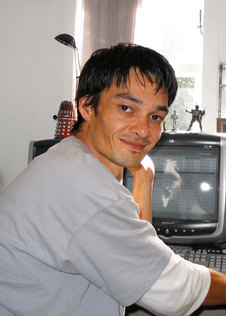 Jason Harding has posted as a journalist for various magazines and newspapers, holds a Bachelor of Arts in Political Studies and English Literature, and along with Brent Gleave, co-founded the record label Capital Recordings, a Wellington label that,...

Down here in Plymouth Phil Banks was putting doing the whole ‘scene without a name’ stuff really early on, bringing DJs down to Plymouth and building the scene for little or no financial reward.
Mad props to Phil.

Growing up in Lancashire, I would say Nipper and Welly were our original local heroes, I would have to add the brilliant Richard Garvin to that list as well.

I’ve always found my friends had a way bigger impact on my listening habits than any DJ. Pierre-Estienne out of Cape Town was always a big help with helping me negotiate all sorts of musical waters and he taught me that house music is a large palette. Not big on genres, was basically house, techno or other which is still how i categorize music. Still the man about town and influencing a whole swathe of selectors and listeners everywhere he goes.

I had the privilege of living in Manchester from 2005 - 2007 and helped with the Last Rites parties, had a radio show on UnityFM and had a residency at Dry Bar for pretty much the whole time with my friend Paul Hughes - genuinely the friendliest man alive and again it was an education and an honour to play music with him as much as I did. Even today we end up unwittingly buying the exact same records. I love the way Paul plays and am genuinely perplexed why he isn’t bigger. I’ve never heard him play a record I didn’t want and that says a lot.

It must also be said that the best DJs in Manchester weren’t the obvious ones, Paul, Adam H, Jif, John Francioli, Andy Peek, Ryan Hunn, James Kumo and many, many more were all incredible. The amount of talent and joy out there was incredible.

A great time for house in the mid '90’s. The time that I really got into house.
Cheers for the mix

We were blessed from 1988-2018 the music didn’t change much, I have a tape from 1989 and its just a little Pitched up but still good. From 92 onwards there was a tape every month and all top drawer, Greg and Shane the residents were very fussy about guests playing lol. Dj deep in an interview said when he gets booked to play there he goes oh no, said the crowd know most tracks from the first beat and you have to be really at the top of your game because the resident djs are so good