If you could sit in on one album being made - what would it be?

What recording, producing or making of an album would you have loved to have observed in the studio ?

Happy Mondays - Yes Please, was the best bit of that Chris Frantz book

That would be amazing!

Watch the Rolling Stones arranging and recording Sympathy for the Devil |...

This 42-minute excerpt is from Jean-Luc Godard’s 1969 film, Sympathy for the Devil. It shows the Rolling Stones in 1968, at Olympic Studios, rehearsing, arranging, and recording their iconic …

Fleetwood Mac seemed to have an interesting time in the studio. Rumours or Tusk maybe. Guaranteed a bit of everything I reckon.

The La’s. I will still be sitting there now according to Lee Mavers

First thing that came to mind was The Velvet Underground White Light/White Heat, purely for Lady Godiva’s Operation and Sister Ray. To have been around for those sessions would have been Incredible

Exile On Main Street
Early 70s, Stones at their peak, South Of France

QOTSA Songs For The Deaf

Lust For Life or Heroes. Imagine the scenes Bowie and Iggy Pop got up to in the studio together ha

I would have liked to be hanging out with Rinder and Lewis when they did Seven Deadly Sins. 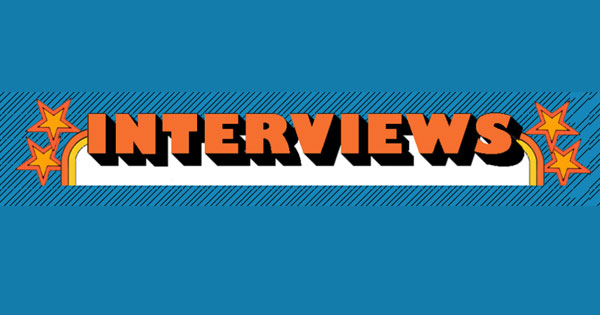 Would have been interesting to sit in on some of Lee Perry’s Black Ark sessions for sure. Just keep your hands off his rubber balls…

90s nerd here but the Beatsies Check your Head sessions would be it for me.

Yep, hanging out at G Son studios with the whole BB crew would have been fun.
Looks like they had a great time making Paul’s Boutique as well. 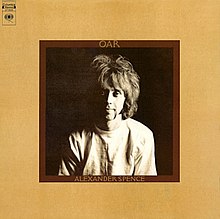 Oar is the only solo studio album by American rock musician Skip Spence, released on May 19, 1969 by Columbia Records. It was recorded over seven days in December 1968 in Nashville, and features Spence on all of the instruments. Described as "one of the most harrowing documents of pain and confusion ever made", the album was recorded after Spence had spent six months in Bellevue Hospital. Spence had been committed to Bellevue following a delusion-driven attempt to attack Moby Grape bandmates Don...

Part of me wants to say something like Trout Mask Replica, but personally it’d be really hard to top being able to watch Phil Elverum put together this all-analog masterpiece: The Glow Pt. 2 is the third studio album by American indie rock band the Microphones. It was released on September 25, 2001, through K Records and later through P.W. Elverum & Sun, Ltd. Recording was done on analog equipment at Dub Narcotic, Olympia, Washington, from May 2000 to March 2001. The album takes influences from numerous music genres such as black metal, ambient and avant-garde, as well as non-musical sources like the American drama television show Twin Peaks and primary member Phil...

A Love Supreme. Just to be in the room witnessing them make that music would be incredible.

Enter the 36 Chambers. Such raw rugged energy and bedroom style recording with some of the best MCs to ever hold a mic.