I struggle to find anything ( unlike Rob)

I’d probably walk right out. The stress would be unbearable.

We could have a sweepstake on how many copies of NP

i love references to NP because - well, it wasn’t quite the massive seller here in the states. you can find them, but they aren’t four in every bin like there seems to be in the UK.

i’m not totally sure what the US version of NP is. maybe jackson browne’s “running on empty”. there was a time when it was fleetwood mac’s “rumours” but those have been moved from the dollar bin to the wall displays.

I remember going in to Notting Hill music and video exchange rock and pop shop once and they’d put a copy of No Parlez at the front of every rack in the whole shop. Still ubiquitous here and I see it almost every week at a car boot sale.

OH i know what it is/was - phil collins “face value”.

the record store i worked for had so many copies of it, they held an art show called “deface value” where we gave them to local artists to mess with the cover. it makes for a pretty good template, actually.

Ist the standard for the Twitter Charityshop Record threads 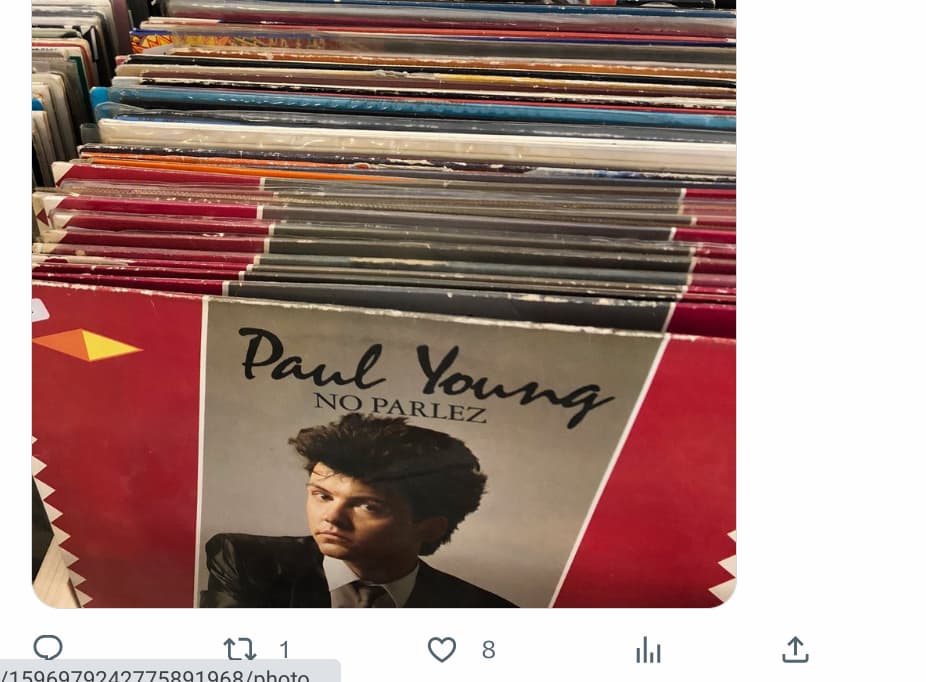 That used to be the big one here too although I see it a lot less these days. It used to be nailed on that there would be a copy every other charity shop.

Every record by Barbara Streisand. She must have sold millions.

Recent research found the average UK charity shop has 4.6 copies of the Sound of Music soundtrack on display.

And Cliff Richard and Shirley Bassey.

This one in particular, fairly certain I’ve seen a copy at every car boot I’ve ever been to, and in fairness the title track is a lovely little number:

View credits, reviews, tracks and shop for the 1980 Vinyl release of "Guilty" on Discogs.

You do have to be ready for it. Its an amazing place. Rob knows where everything is, fuck knows how.

This BAD came up on TP a few days ago, what a great dub on the B side. The Cure makes us all cry in a good way.
Faith is stocked in Hitchin, nice… 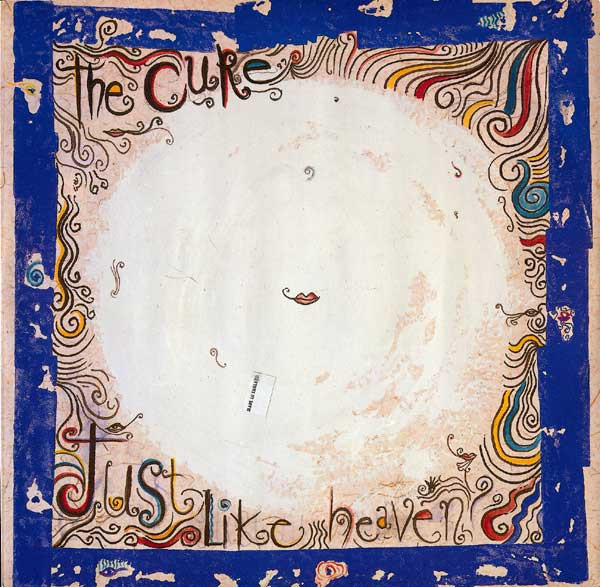 View credits, reviews, tracks and shop for the 1987 Vinyl release of "Just Like Heaven" on Discogs. 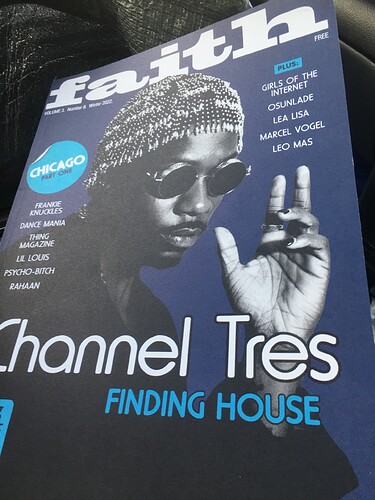 That is indeed a great dub on the b-side. Nice.

Sam Sever who was on MoWax 10y later mixed it

Do you just walk in and rattle off some names and he points you in the general direction?

You can do. There is a system of sorts, I just have a dig around.