When I lived in Asia, digging was a tough sport. Many places were very hard to find and when you got there it was often a mega chaotic affair.

That said, there were loads of gems to be unearthed, so here are my Top 3. What are yours and where did you find them?

This one was from Red Point Records in Singapore for £4 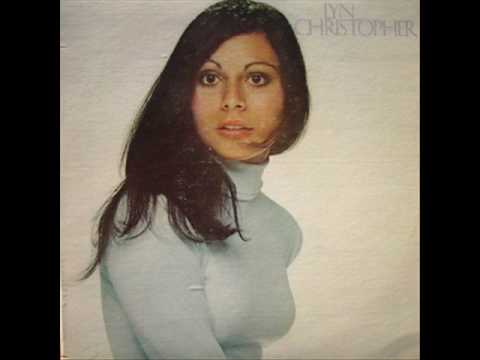 This was in China, sealed and unplayed, for £7 (I think) 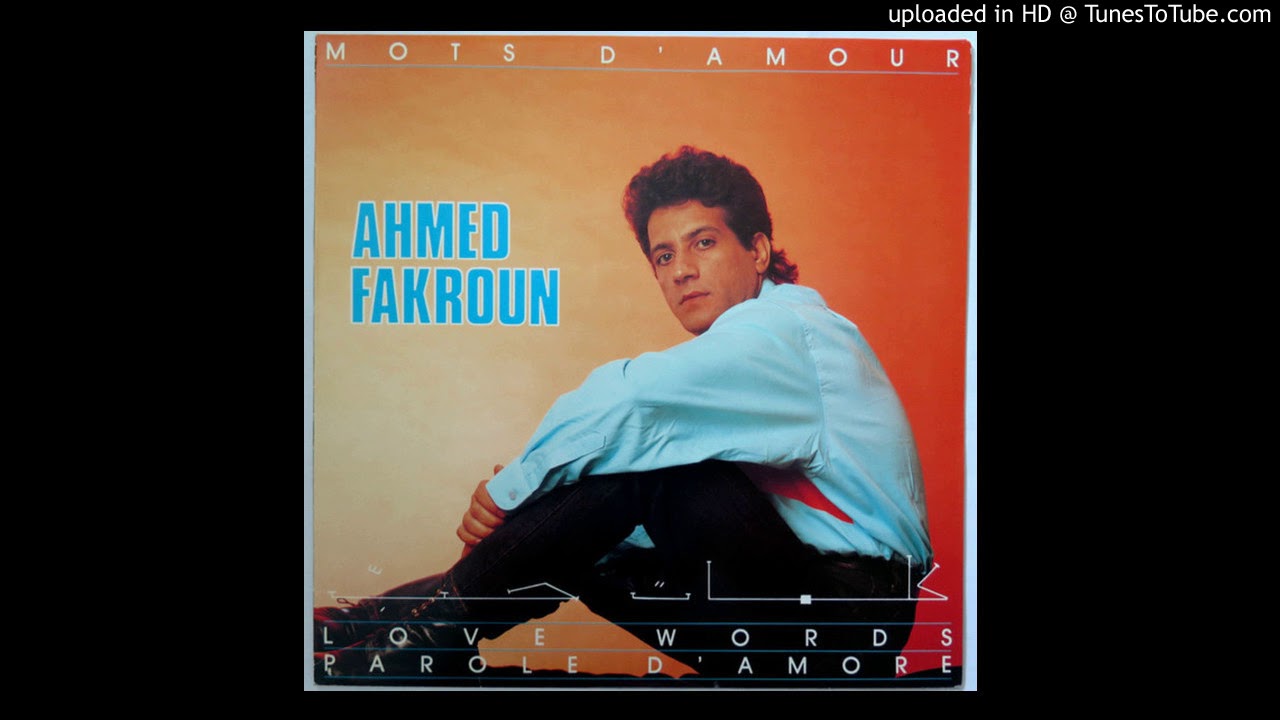 This was again in Beijing and was £2 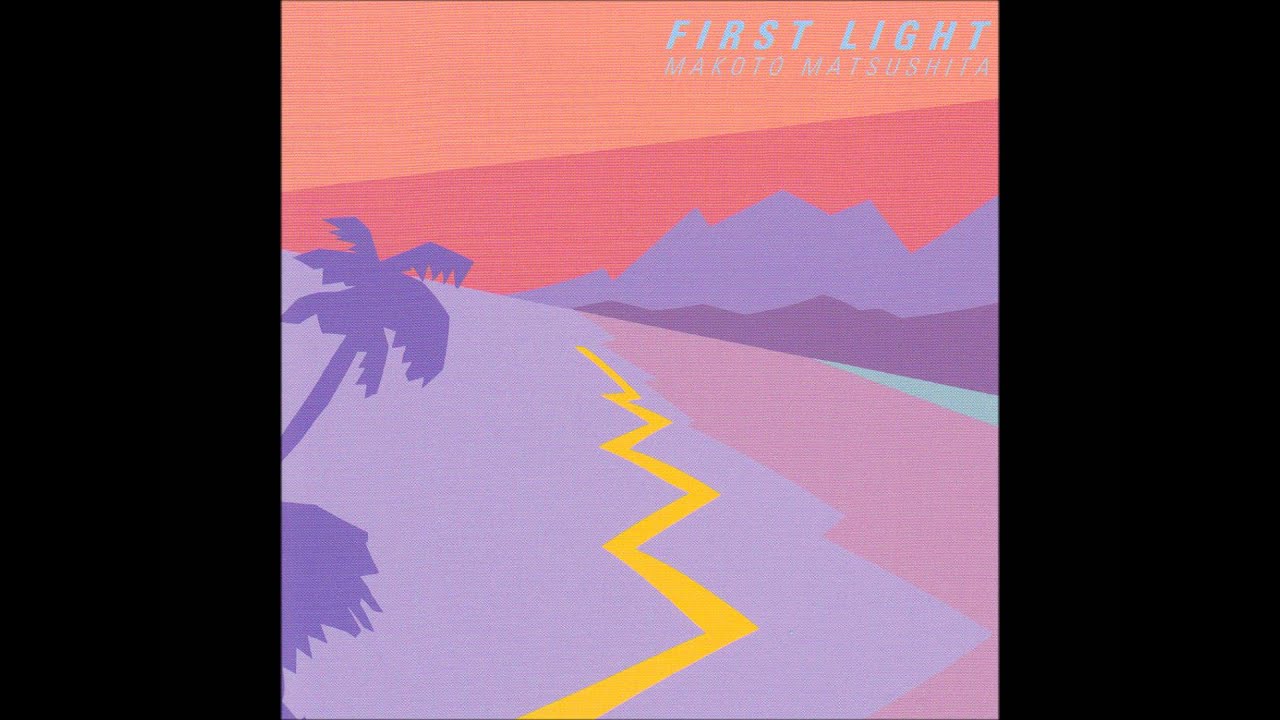 Found many gems at Red Points. Used to spend weekend there. Uncle would buy me lunch even. 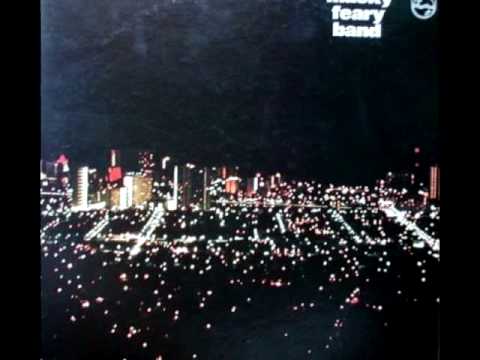 Found many gems at Red Points.

I have a reason to visit Singapore again now, Red Point new to me, thanks for the knowledge @Sonny

Came across Blair “Nitelife” on LP out in the wilds of Cheltenham about this time last year. Wasn’t cheap but managed to get a decent deal with a trade of a couple of bits. First time in 20 odd years I’ve found a genuine grail out in the racks. Proper heartstopper moment

I got the original pressing of Blue Nile - Hats in a bargain bin in Seville two years back, NM too. I often wonder how these things are not checked. Also, as mentioned in the Jazz topic a Sadao Watanabe - Live At Pit Inn on Christmas Eve for £5 which is going for £800 sheets elsewhere more or less.

In Iceland I found ‘Roy Haynes - Thank You Thank You’ for a few quid, not a holy grail find but it’s weird finding these things pop out of nowhere and in the case right at the back of some dusty records. I was digging against the clock as we had a flight out of Iceland the same morning. Anxiety digging is not a good state of mind but the results worked in my favour.

Not a find but I was handed a Radiohead - In Rainbows deluxe box set by a friend who was tidying up his home, he knew the price but said it was better in my hands. That was a kind touch.

Digging in Mexico City last year allowed me to pull out a load of Fania Records, not so much hard to find but hard to get without having to pay huge import fees for poor copies. I was able to pick up loads of Salsa 12"'s for a few quid. The store owners were bemused by my enthusiasm.

Tommy McGee - Now That I Have You, for a couple of quid a few years back in the Marylebone High Street Oxfam. Just been re-issued but was pricey at the time. 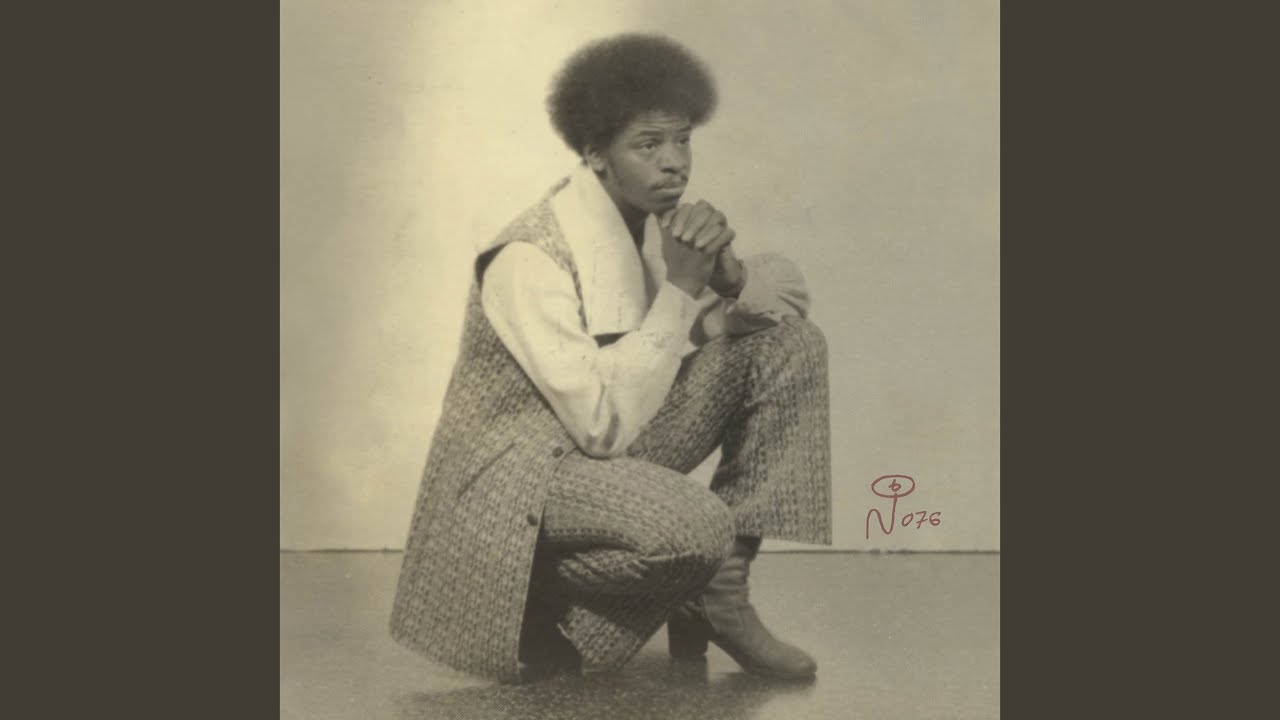 anyway i picked this up in Huddersfield for £2 safe to say its rather expensive online.
My only regret is i didn’t buy the other copies they said they had in the office although they weren’t as cheap (they sold the others at £40 a go) 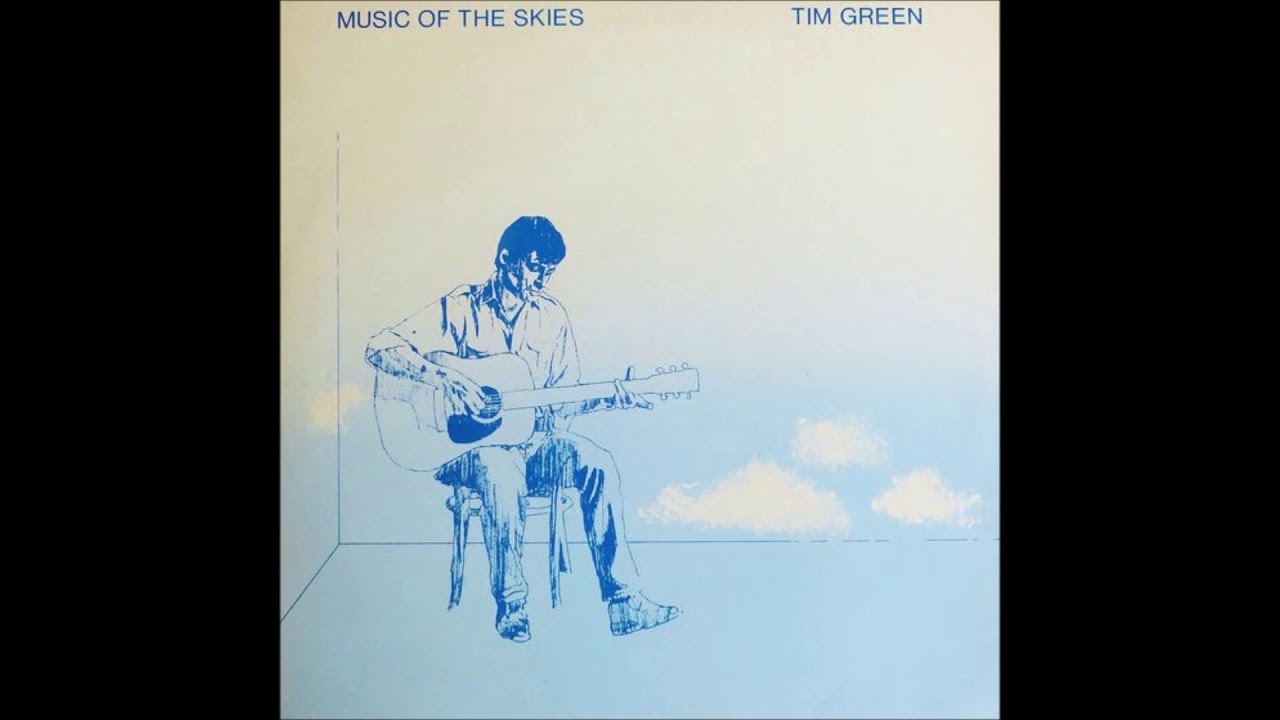 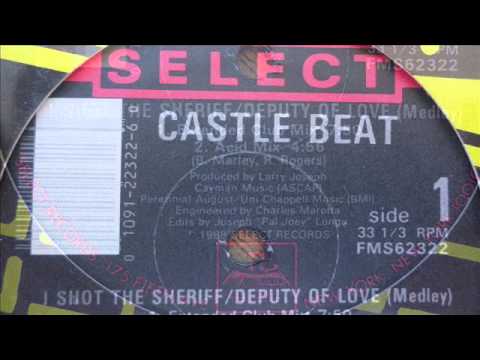 This, bought online from a guy who had another cheap record I wanted which was less expensive than shipping. Tacked this on unheard, and it was much better than the record I wanted in the first place. 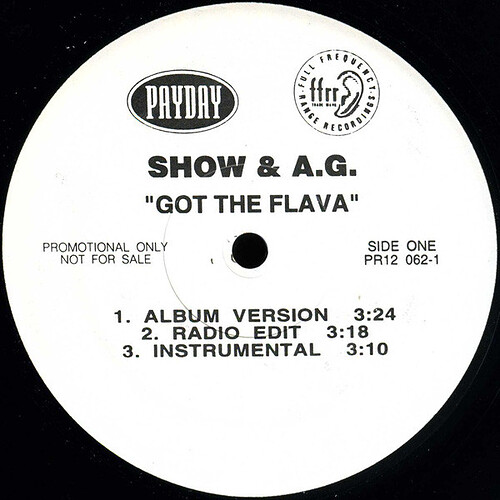 View credits, reviews, tracks and shop for the 1995 Vinyl release of "Got The Flava" on Discogs.

It was on all the rare hiphop lists in the early aughts but I found it the final day of the Utrecht fair in a 1€ bin, very strange

Ah that Ahmed Fakroun is a find! A local record store (Toronto) had the dodgy re-press which doesn’t have Ya Farhi Bik (imo the best song on the record) so I passed on it. I eventually found a copy on cassette (!) for relatively cheap.

Mine was the same Lynn Christopher record for about £1 in a Norwegian book store.

I also had a spot in Menorca above a hardware store (sadly closed now) which had rich pickings including half a dozen new copies of Spirit of Eden.

I got all of these in one go when I bought around 100 or so from an ex DJ who was selling his entire collection several years ago. I obviously didn’t get them for pennies but I did get a pretty good deal. 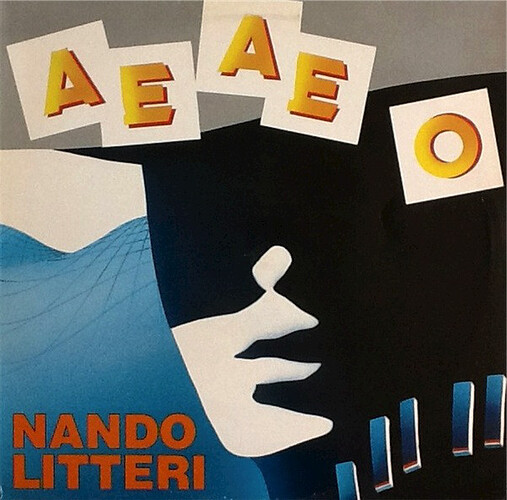 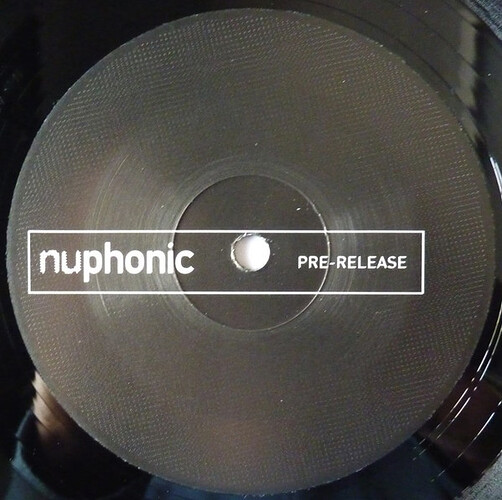 View credits, reviews, tracks and shop for the 2000 Vinyl release of "The Loft - Volume Two" on Discogs. 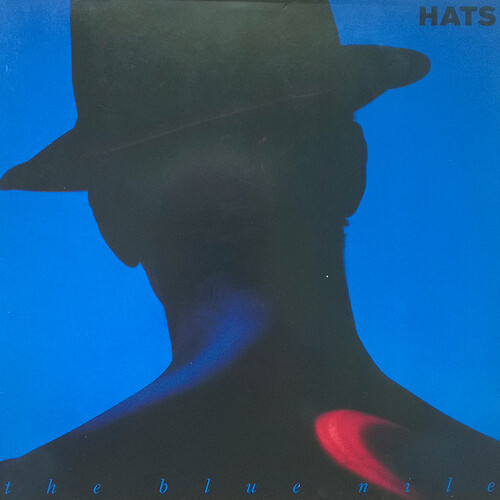 View credits, reviews, tracks and shop for the 1989 Vinyl release of "Hats" on Discogs. 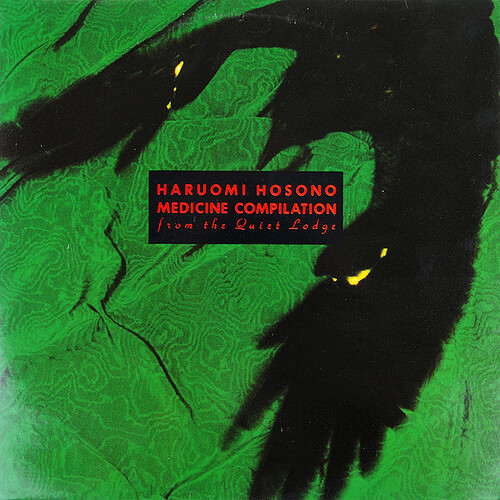 View credits, reviews, tracks and shop for the 1993 Vinyl release of "Medicine Compilation From The Quiet Lodge" on Discogs.

I really haven’t had too many big finds over the years(live in Sydney, slim on the ground). I got these two for a few quid each in a Bournemouth record shop in about '96 on a quick visit. 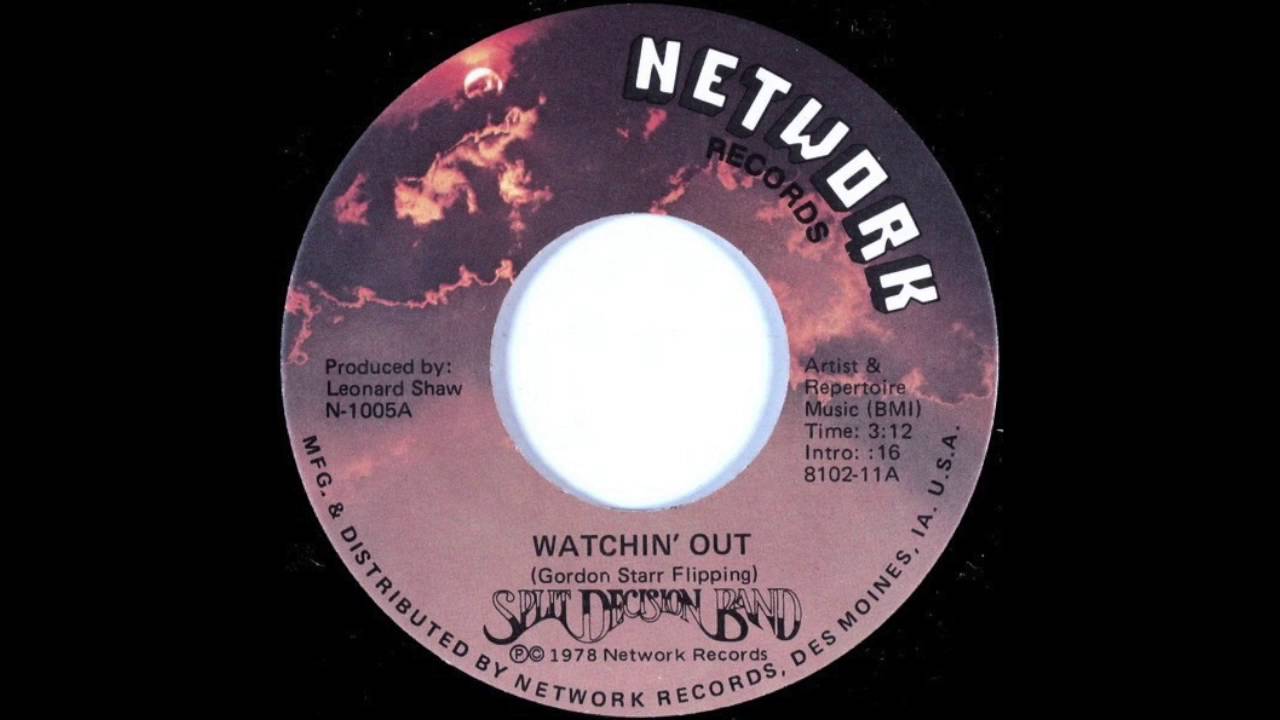 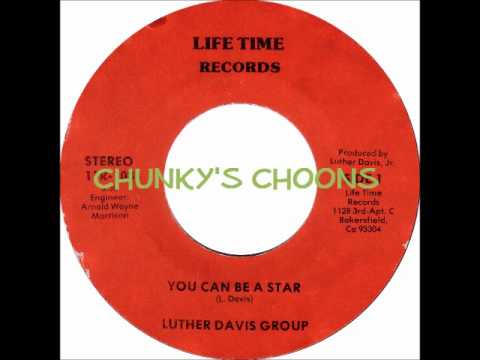 Sydney was once a digger’s playground - sadly, with many stores closing over the past 20 years and even the op shops charging discogs prices instead of a few bucks a piece, it’s become pretty f#cking grim, to say the least. 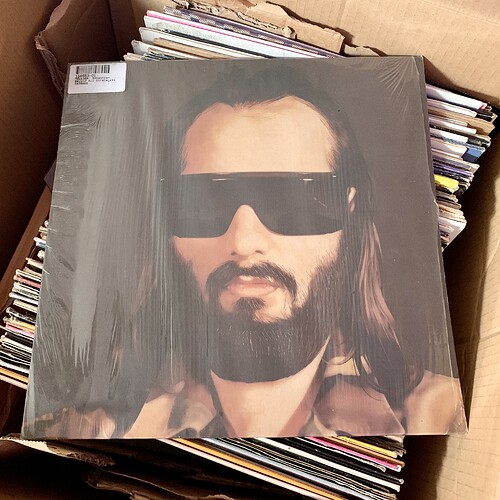 !!! Where have you just found that?

It has also just started raining meaning I don’t have to take the kids to the park, happy days!