Fact For The Day

Bluetooth was named after a 10th century Scando king. 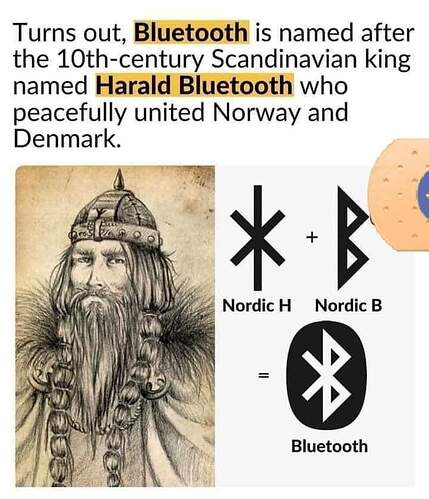 Scholars say Harald was nicknamed “Blåtand,” meaning blue tooth, because he had a dead tooth that looked blue and dark

A CAPTCHA (/kæp.tʃə/, a contrived acronym for "Completely Automated Public Turing test to tell Computers and Humans Apart") is a type of challenge–response test used in computing to determine whether the user is human. The term was coined in 2003 by Luis von Ahn, Manuel Blum, Nicholas J. Hopper, and John Langford. The most common type of CAPTCHA (displayed as Version 1.0) was first invented in 1997 by two groups working in parallel. This form of CAPTCHA requires someone to correctly evaluate a...

German beer can give you a hangover

Around 99.5% of the mass of an atom is in the nucleus (protons + neutrons), which are ridiculously small. So small that you could fit the mass of every human being on the planet into a space the size of a sugar cube. Although that sugar cube would weigh the same as over 7 billion people!

Atoms, us and everything else, are mainly *empty space, with a tiny bit of mass.

*a simplification, there’s no such thing as empty space

TWAIN was the protocol for connecting macs & scanners, it stands for Thing Without An Interesting Name

racks brain for something interesting to add

Ha! Didn’t know that. Good one. BJ for short…

Not the best but… Australia is wider than the Moon.

Sinister is the Latin word for left-handed.

The thing that always blows my mind is the scales of time, space & everything. An atom is so small it’s almost beyond imagination. Yet that is still pretty massive in the grand scheme of things. If an atom was the size of a football stadium, the nucleus (with all the mass) would still be about the size of an insect. Every seemingly solid object is mostly empty space.
The smallest unit of the Universe is the Planck length, which is unimaginably smaller than the nucleus of an atom - a place in which time no longer exists.
Yet, on the larger scale, a galaxy is a grain of sand, a mere speck of dust in a big nothingness. Even if we could travel at the speed of light, it would take 100,000 years to go from one side of the Milky Way to the other. This fact, for me, is why we will never meet other intelligent beings.

I remember seeing this film 40+ years ago and the scale of the universe blew my schoolboy mind.

If you turn a can of ting upside down it spells bum. 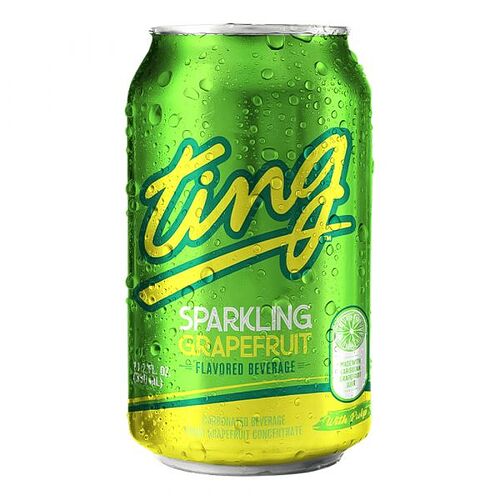 More people play table tennis in China at a semi pro /league club level, than there are people in Australia.