(Apologies if this on another thread) but as December is nearly here who’s got nominations for their best new tracks, albums, compilations, re-releases of the year 2021? Could also cover events, festivals maybe??

We were also going to ask TP forum members to do a version of the yearly TP round up… I’ll do that in a new thread too. Room for all : )

ok here’s 10 of mine. hardly went out at all so can only imagine what the livelier ones would have sounded like on a good system

Khruangbin & Felix Dickinson / Time (You and I) (Put a Smile on DJ’s Face Mix) - the original was already ace, but the remix takes it all cosmic (is that a moog I hear on there?)

Residentes Balearicos / Cachonda - sounding like something Reverso 68 could have knocked out, or even DFC in the halcyon years. Very Ibiza (in a good way)

Cale Sexton / Sustain - from Down Under but not over the top. one to immerse yourself into. thanks to Slow Music Movement as ever for the tipoff

Alex Kassian / Leave your life - the best YES tribute of the year, shame it never got a digi release

Sun Palace / Rude movements (FK) - probably the pick of the remix package, I don’t listen to much house anymore but this was gorgeous

Interesting i had only listened to one of these. That’s the charm of these EOY lists, you get to hear so much stuff that you missed. Will check these out!

Label of the year

Athens of the North

Another one for the singles:

Thanks @Nice2CU2CUNice for this one

Margee - In My Sleep

Charlie Charlie - Save Us

North of the Island - Kit Kat

Jim - Falling That You Know

Talking Drums - Under The Sky

Miljon - What Does It Take (Album Version)

Some great lists here, and so much I’ve missed and have loved catching up with, thanks

yep, playing catchup too. a ridiculous amount of stuff released on Music for Dreams. where do you even start?

Those Margee tracks are

I may have added a ‘few’ more

A few from me:

Might add a few more as they spring to mind……

Not bought much new stuff this year, still catching up with old stuff, but loved the Alex Kassian & Joy Orbison, both of which i discovered thru this forum.

Some favourites from this year 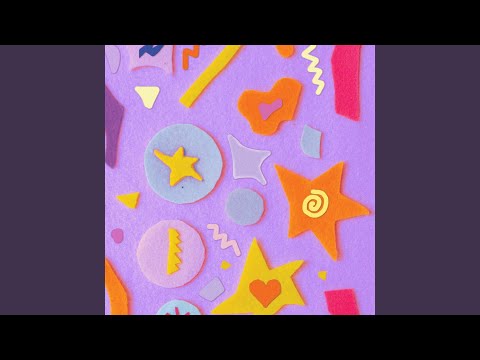 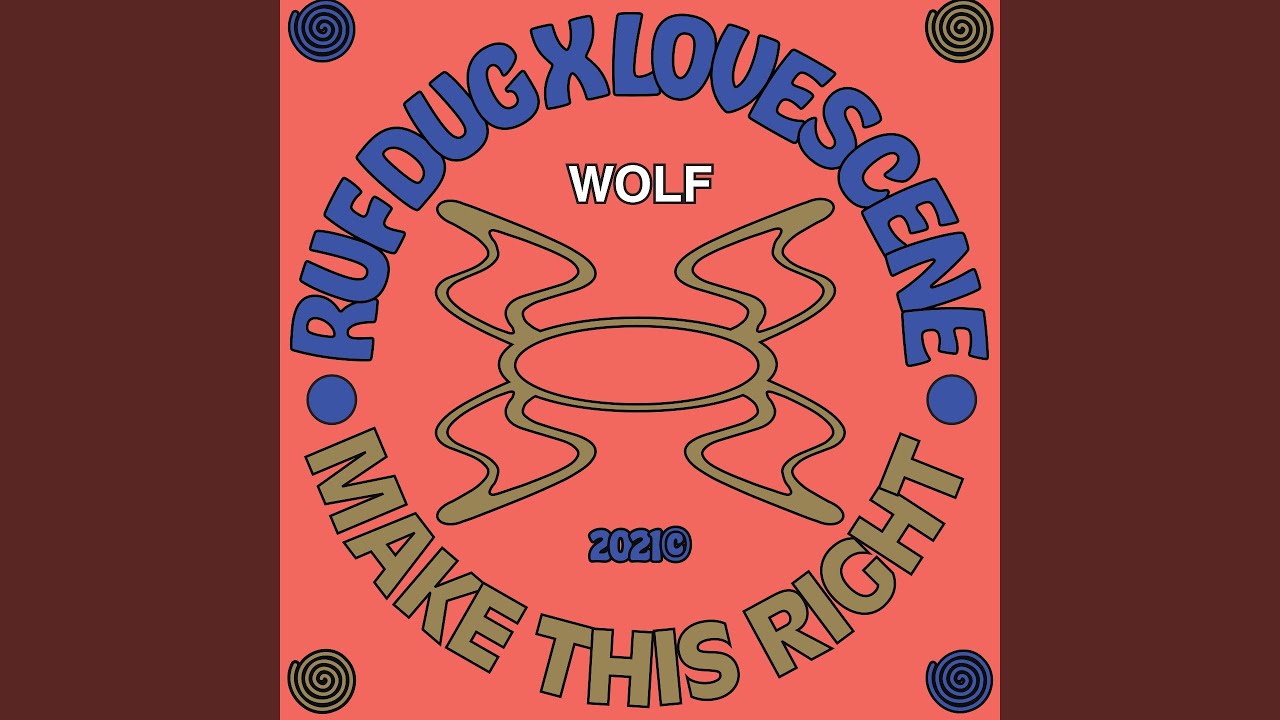 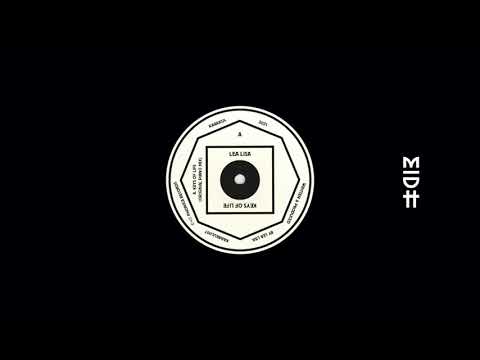 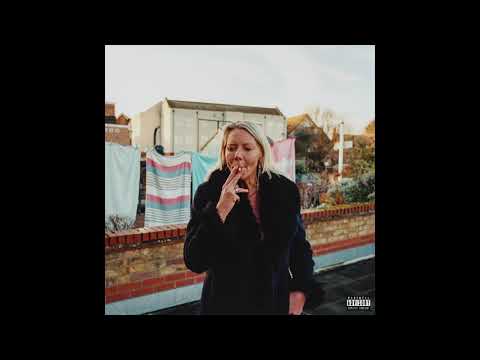 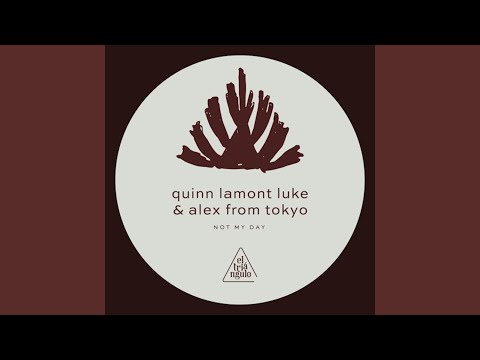 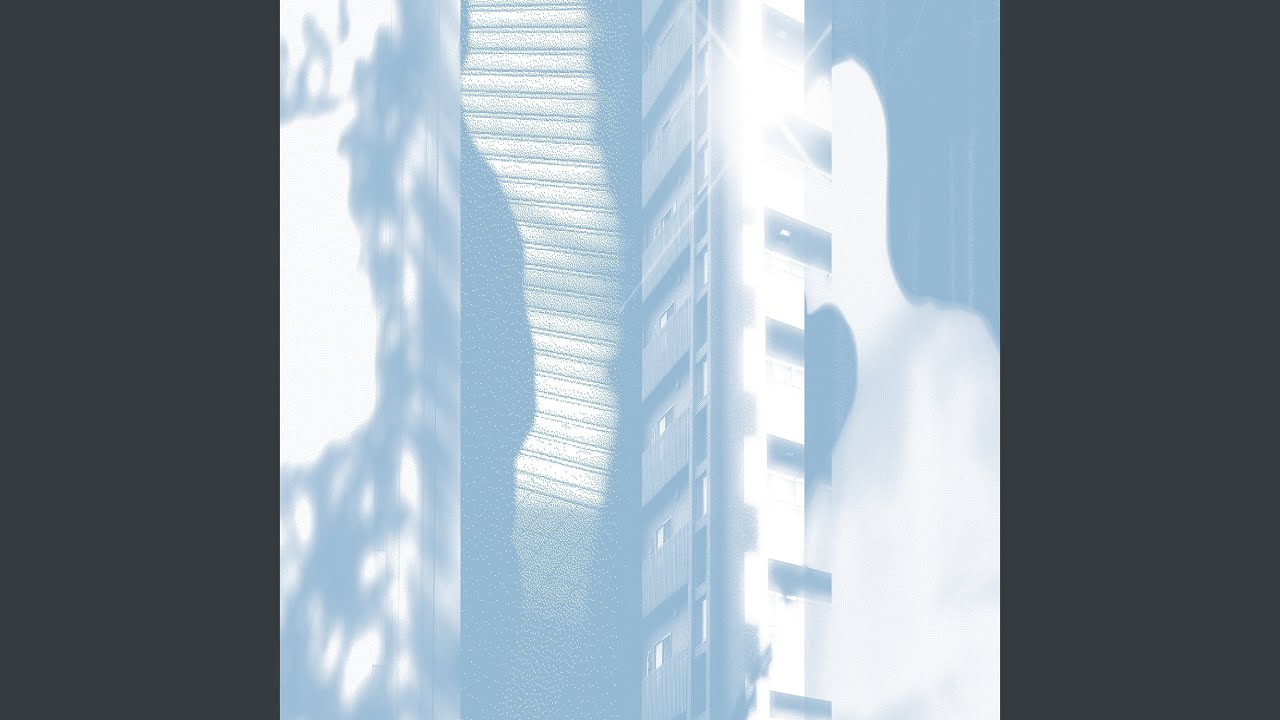 For many (i feel) Alex Kassian was one of the best 12"s of the year…but if you missed out, looks like a repress is on the way LINK

I bought more albums this year than singles / 12’s.