Not sure if anyone on here was involved in this quest but it has now been solved and the track will be aired tomorrow on IFM.

80s Disco at Goa beach party : The mystery is Over.

No Station Such Dedication

Get ready for a massive anti-climax…

The mystery is more exciting than the result for sure

Did anyone catch what it was?

It is not being announced until 5th March on IFM, not entirely sure why there has to be such a delay.

Jesus, talk about a beat up. The Hype-ometers are in the red.

Let’s be honest, if it was revealed last night to be something like Todd Bonzalez - Fool To My Love on ZYX with 12 pressing runs and a further 3 on some Norwegian label, we’d all be moving on with our lives right now.

At least this gives us a further week of the mystery!

Which label is going to reissue it, will there be a Flemming Dalum or Hysteric re edit?

When clubs reopen will we see student djs mixing a sped up version into their tech house sets to bemused punters?

Do the history books need to be taken out and burned?

In seriousness though, i do hope there is a semi interesting story behind it at least…

Anyone have a link for the Goa video?

I think this is it: 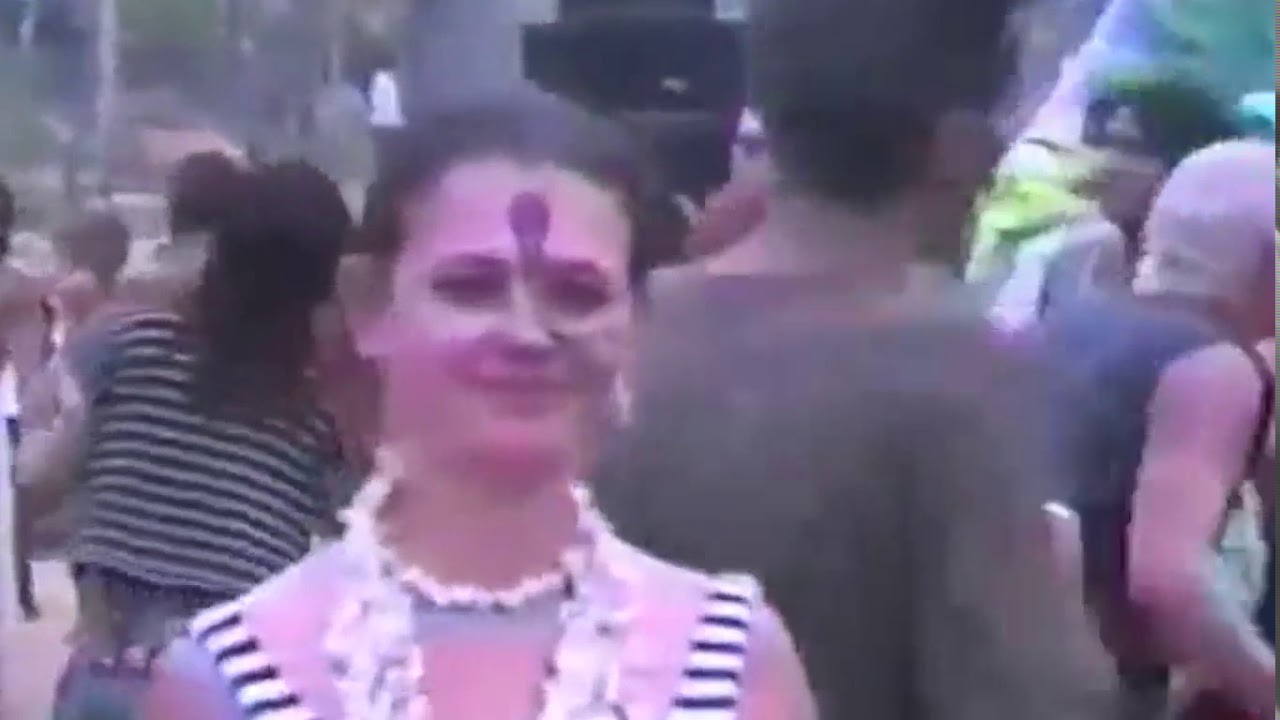 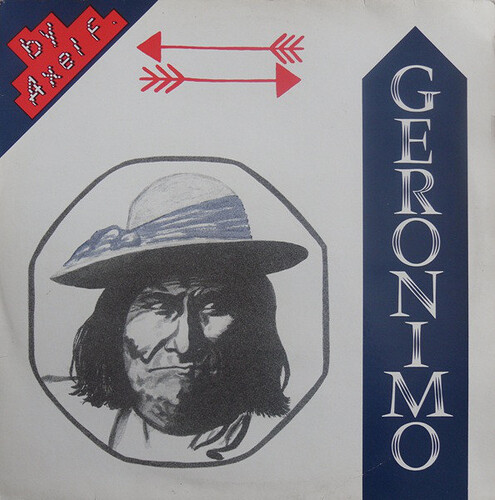 View credits, reviews, tracks and shop for the 1986 Vinyl release of "Geronimo" on Discogs.

I assume you wrote the song Axel F. (2) - Geronimo and recorded it with Klaus D. Hildebrandt at Hoysweg Studio near Bremen to be released in the year 1986 by Eichhorn record label?

That song and especially the “Special Instrumental Mix” on the B-side has received interest lately in the electronic dance music community. What is your background to music and to songwriting in particular?

I played in several bands the last 50 or so years. We started in the early 70s songwriting our own stuff, most rock-oriented Songs like Deep Purple, Wishbone Ash and things. Later, in the 80s we played the Charts as a coverband. All the time I also wrote Songs for other People.

How did you meet Renate Kern and Klaus-Dieter Hildebrandt? How did you start working with them?

My first Father in law was a craftsman and did some repairing for Renate & Klaus, they lived nearby in a small Village. So Klaus and I got musically together.

The building of Tonstudio Hoysweg was also home for Renate and Klaus-Dieter. Did you work there often? How would you describe the studio and it’s atmosphere?

First they had a small Studio, where I recorded a single for Renate. Then they rebuilt the Studio into a big one with the first MCI Console in Germany. I was there nearly every day and helped building it.

From where did you get the idea for the song Geronimo?

I had the song „Witchy Woman“ from the Eagles debut 1972 – unconcously - in mind. I found it out later.

Was the native american theme of “Geronimo” affected perhaps by the country music background of the Hoysweg studio productions?

Country Music (modern Country) was my favorite Music from the 80s until today.

Eichhorn is known more for German pop and schlager and Renates Lovelight for country music. How did you end up producing something very different – an electronic disco track?

It was the time of the Synthesizers. We used them in our band. So they found their way into the Studio in Hoyerswege. Everyone used them – even in the Country Music.

Who was singing in the song? Was it yourself?

How was the work divided between you and Klaus-Dieter when producing and recording the song?

I made the synthy-work and Klaus and I the mixing together.

What instruments, synthesizers and studio equipment did you use when producing the song?

The popular synthie that time was the Yamaha DX7. We had a Yamaha QX-1 hardware sequencer and 8 DX7 as modules in a rack.

How would you describe the Special Instrumental Mix yourself? It has lots of effect sounds and a magical atmosphere relevant to younger electronic music listeners in 2021 even after 35 years of its release.

Just for fun. Everyone was producing Maxi-Singles. No deeper sense. We had only the DX7 for effects.

Did you know that the song was played at beach parties in Goa, India during the late 1980s by German DJs?

No – unbelievable! I never earned one cent for the song.

Have you written or produced other similar electronic disco songs in the 1980s?

No. Modern Country was my thing.

How would you describe your musical career and productions after the 1980s up until to this day?

I made live music until 2001. Hoyerswege was given up by Klaus since Renate had died in 1992.

That is all I can and have to say about Geronimo. As mentioned, I forgot it completely.

NOTE: Axel does not have the master tapes of the record with him or any spare vinyl records for sale. Please don’t try to contact him. Thank you very much.

Two copies of the Axel F. (2) - Geronimo 12" vinyl record have been put up for auction on eBay, using eBay for Charity. The auctions will go on for 5 days. 100% of the winning bids will be transferred directly to non-profit charity organizations mentioned below.

Sale of the first record on ebay.com will compensate for the cultural appropriation of the Native Americans. All net proceeds will support Native American Rights Fund :

Since 1970, NARF has provided legal assistance to Indian tribes, organizations, & individuals nationwide who might otherwise have gone without adequate representation. NARF has successfully asserted and defended the most important rights of Native Americans and tribes in hundreds of major cases and has achieved significant results in such critical areas as tribal sovereignty, treaty rights, natural resource protection, human and civil rights promotion, tribal education, and Indian child welfare.

Sale of the second record on ebay.co.uk will compensate for the negative effects of Western tourism in Goa, India. All net proceeds will support Joy Home for Children (Goa Outreach) :

*Goa Outreach is based in Goa, India, that helps local disadvantaged children regardless of their religion, class, caste or gender with education, healthcare and more. Many of these children are slum and street children who have arrived in Goa alone or with their families from neighbouring states in the hope of an easier and better life. Goa Outreach is a project of Joy Home For Children.

NOTE : Please don’t sell your house for this. It’s a record that you can probably find later for 5 euros on some flea market in Germany.

It’s this, the TX816, Andrew Meecham has one (but what doesn’t he have haha)

Ah yes thank you. I knew it sounded like something I had read about but couldn’t remember exact name. I love FM synths.