Sad news about its impending closure. Hope Gilles and co can sort things.

Seems a few stations are struggling atm. TWR another looking for sponsorship.

Have these things been on the horizon for a while or is it just down to the cost of living/energy crisis?

Yeah its not good. If anyone can get the sponsorship in it’ll be Gilles. Can’t imagine it uses huge amounts of power to run a radio station. Must be staffing costs / admin business.

Yeah, that was my first thought too. I know Fred Perry have pulled out of Totally Wired due to cutbacks. So I’m assuming all corporate aponsorship is being reigned in/beeing looked at in all areas

Sadly sponsorship and marketing budgets are one of the first things to go in a crisis, and I can’t help thinking this is going to be a 1920’s style meltdown the way things are going rather than the every ten years recession.

They should do a US style fundraiser - all US stations have one every year, Dublab included. Although it’s not part of UK radio culture as they’re all BBC or privately owened, I think its impending closure would get a few hands in pockets.

He used to have the WeTransfer sponsorship… Wonder if that’s gone. It’s a big big problem to rely on sponsorship revenue only. They become subject to the whims of the sponsors, and by definition keeping these things afloat is only justifiable if for a limited time. After a while it becomes “wallpaper” and generates little business to the sponsor. Even the Red Bull music academy got the axe for similar reasons (it was actually thought of by a German ad agency and was their project, paid for by Red Bull).

Anyone know how NTS is funded? That’s my go to station most of the time.

They do brand collabs then also have a listener supporter scheme where listeners pay small amounts of money. They also pay the DJs per show (this happened after the listener service started) so have a clear business model. They’re great. Can’t sing their praises ebough. 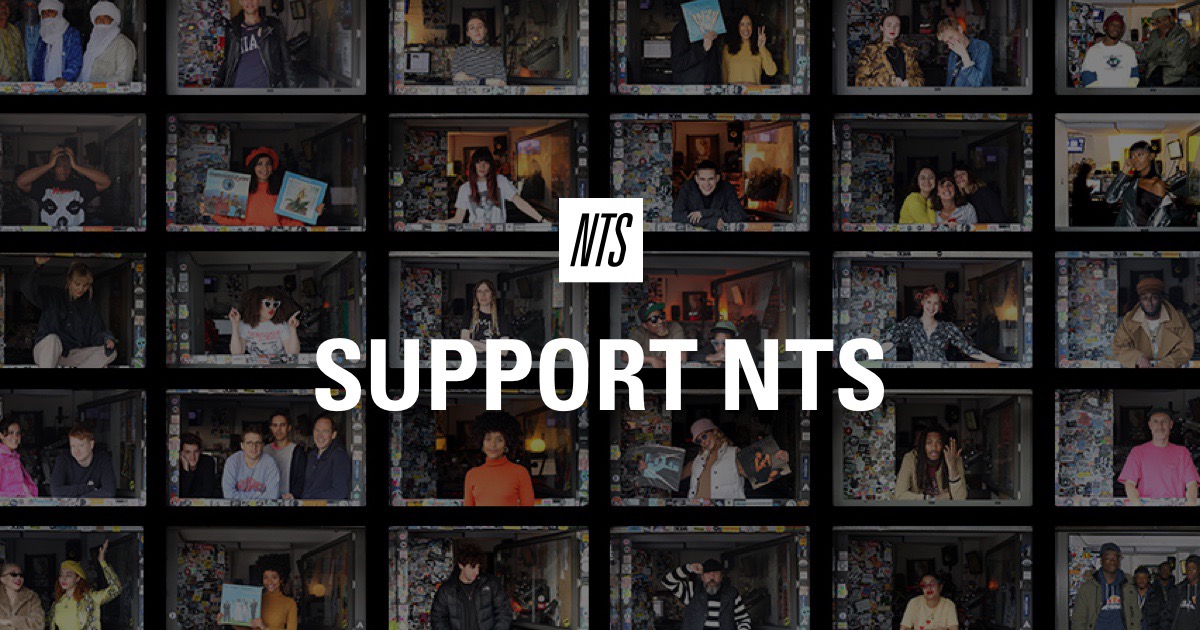 SWU FM closing in Bristol was a real shame… had such energy. Ollie that started and ran it is a great guy.

1BTN have also adoptedthe subscriber model, albeit on a much smaller scale to NTS, but it definitely helps with the running costs.

Still waiting for a paycheck mind…

I wonder if running a radio from a venue like a bar/restaurant/hotel/record store would help financing it. Also organise some monthly party maybe to raise a bit of money.

I heard they also eat babies 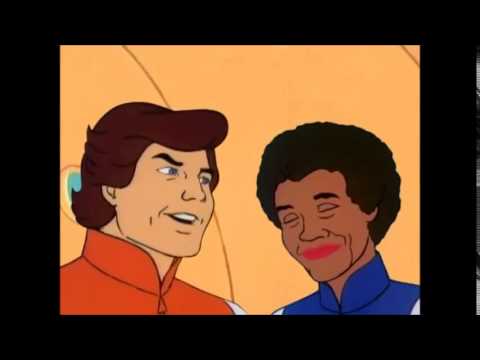 Wwfm also had subscription plan through “ww family” membership and the “wwfm test press club” were u got a record every month or so along with the subscription. They mustnt have had enough subscriptions tho. Bad news. As a former wwfm family member and test press club member and also nts “friend” subscriber I hope nts is OK! Would be terrible to lose that too!

Some funding from Arts Council England as well… and well deserved

Is this why it’s disappeared from my internet radio / network streamer thing?

TuneIn? If so maybe not as the radio station I do my weekly show on, which has been active for nearly 15 years disappeared off there a few months back. It has to be added manually now by the user. Not sure what’s going on there!?