What’s the story with Amapiano?

What’s the story with Amapiano? I’m a bit behind the times on this. Keen to learn more as it sounds like it might be nice mid tempo deep house to me.

Currently enjoying this Teno Afrika track Where You Are.

What else should I be checking out?

Had to google it…warm pads

It’s been around for a hot minute, the style/genre/whatever itself is interesting, but can become a little bit cheesy. It started to influence other things around it like Afrobashment, Afrohouse, Afrobeats etc. All these styles do have their own followings, and events, but you will find that djs will mix them all up together sometimes as well.

These was a bit of a trend of djs speeding the songs from the 113bpm (or thereabouts) to 120bpm to play it next to Afrohouse and UK Funky offshoots. This had a lot of the scene’s djs and producers complaining about the scene getting diluted. I think the cat was too far out of the bag to prevent that by the time they all started complaining, but people are allowed to complain if they are unhappy…

It can be a bit hard to follow it because there is a South African sound and a London sound, but also loads of other people just fold their own sound into the formula now as well. But similar to Gqom the vibe seems to be one of building anticipation with the music. A lot of the big UK djs/mcs are the original UK Funky and sometimes even UKG ones.

The Women Of Amapiano Article

The Independent Cover It Here

I noticed (normally based in) NYC DJ Moma released two eps of Amapiano influenced music, though whether any of it is getting spins at his Everyday People parties, i couldn’t say.

I think the side of it that will work for most people in this forum would be the stuff that edges towards the more traditional afrohouse stuff. 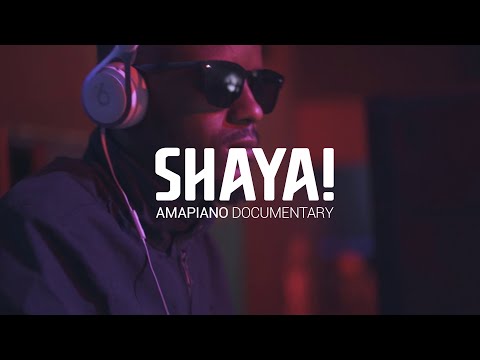 Here’s a mix from a year ago of where the sound was at. 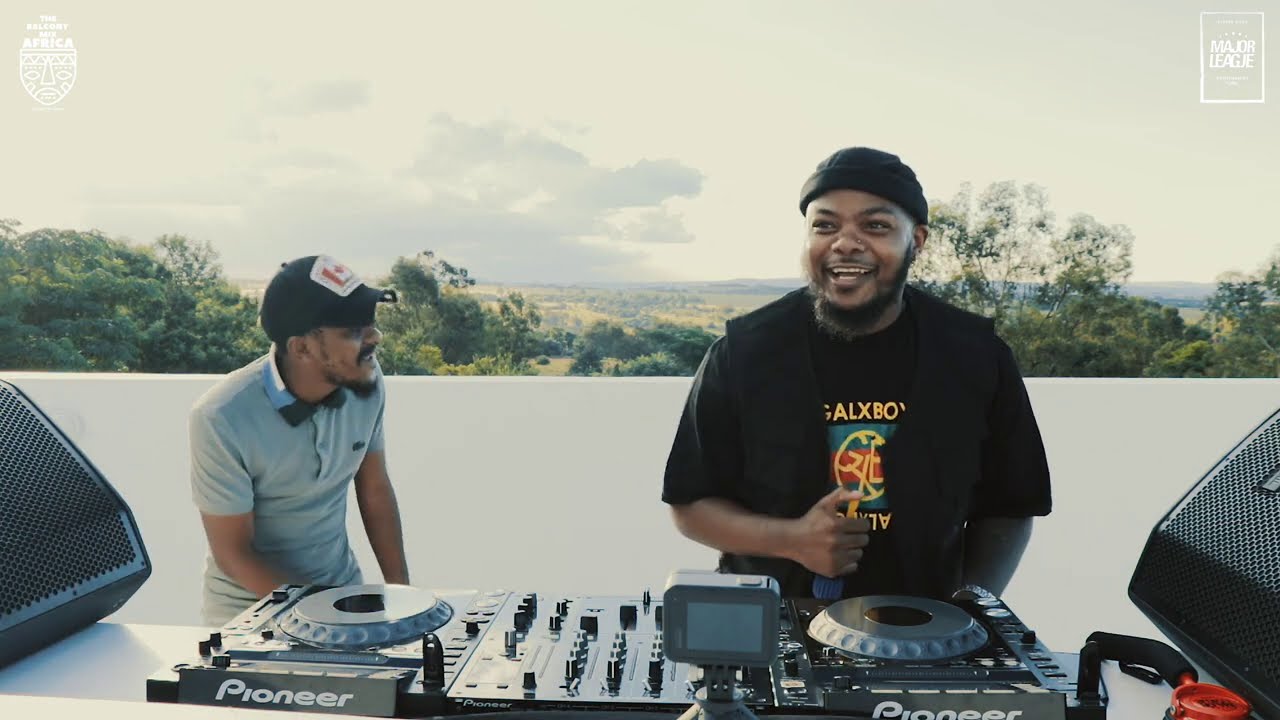 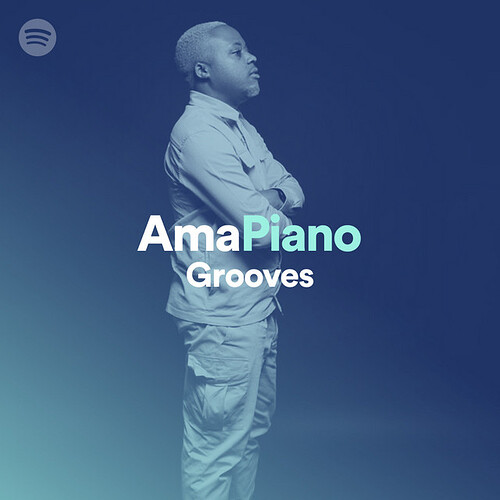 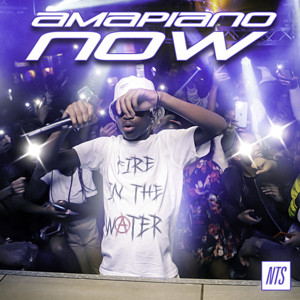 This should get you started.

apart from Amapiano Now, what are the essential compilations/mixes? I feel like a lot of this stuff exists in ephemeral Youtubes more than anything

There’s one on Awesome Tapes From Africa by Teno Afrika which I got a couple from on Bandcamp. I think I came across that from someone’s collection in the Bandcamp thread on here.

Lerato La Bass and Chants of Africa were the tunes that caught my ear on the comp.

And that’s the entirety of my knowledge on Amapiano!

apart from Amapiano Now, what are the essential compilations/mixes? I feel like a lot of this stuff exists in ephemeral Youtubes more than anything 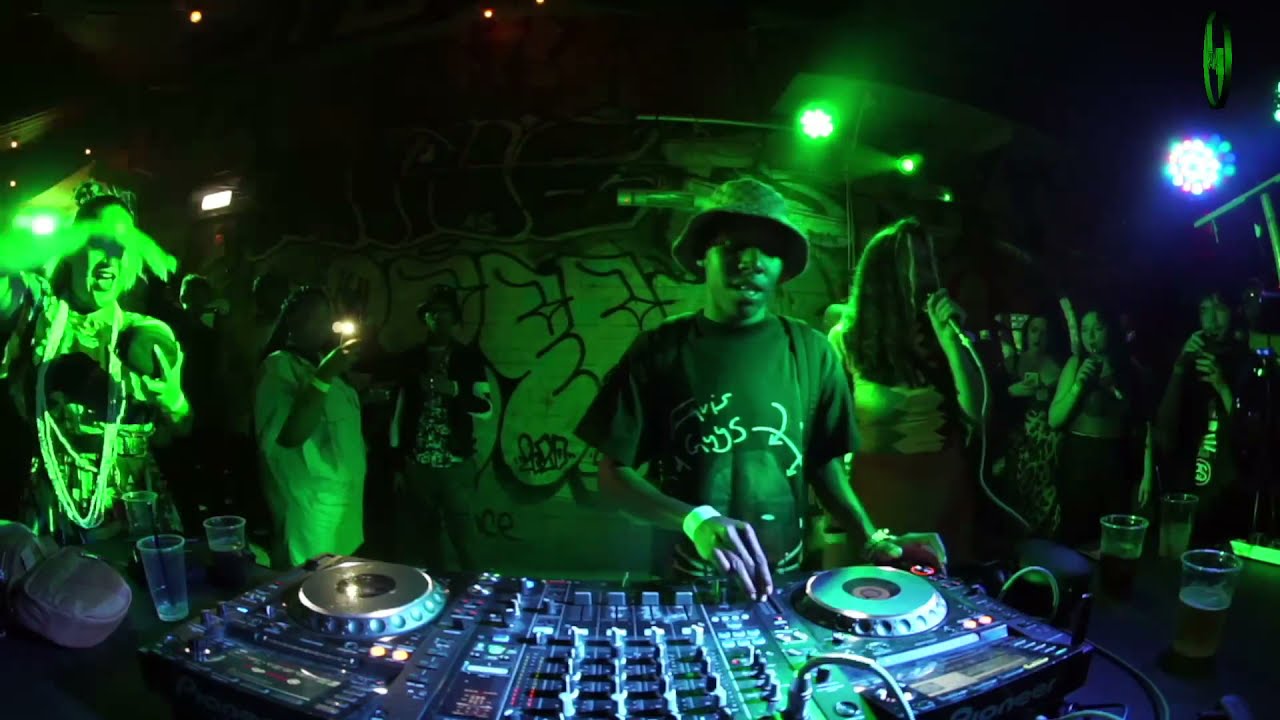 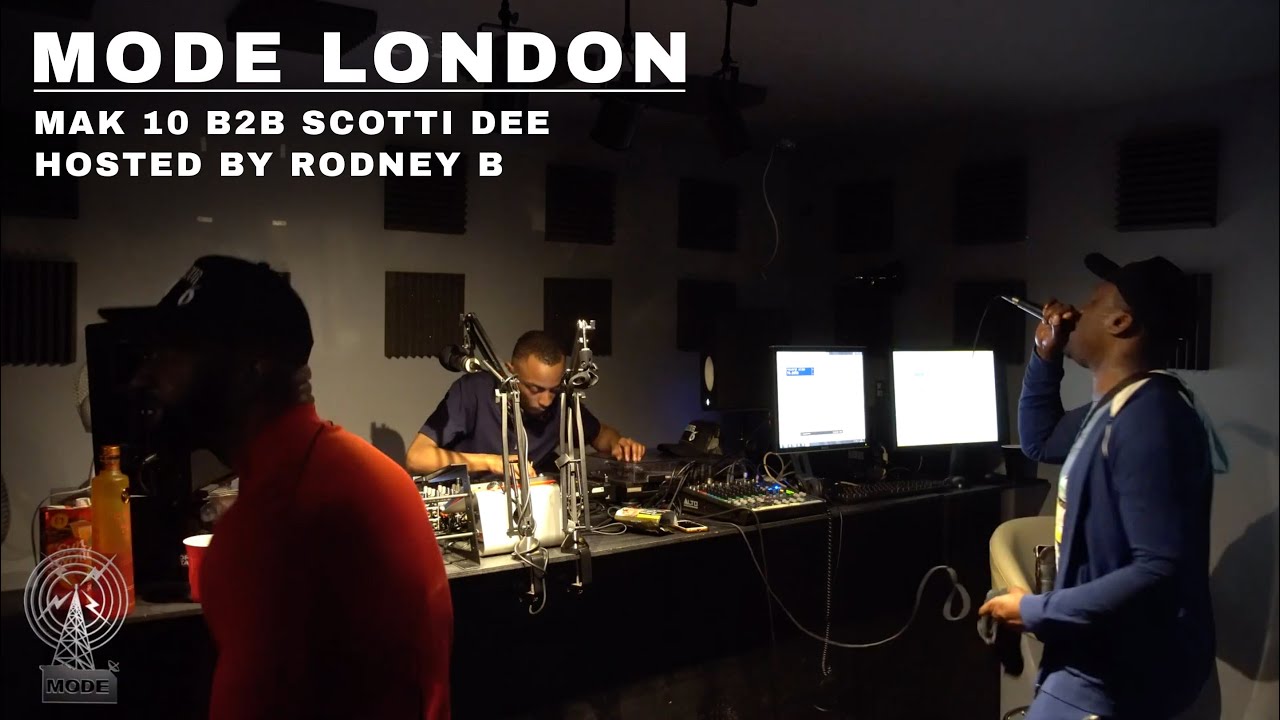 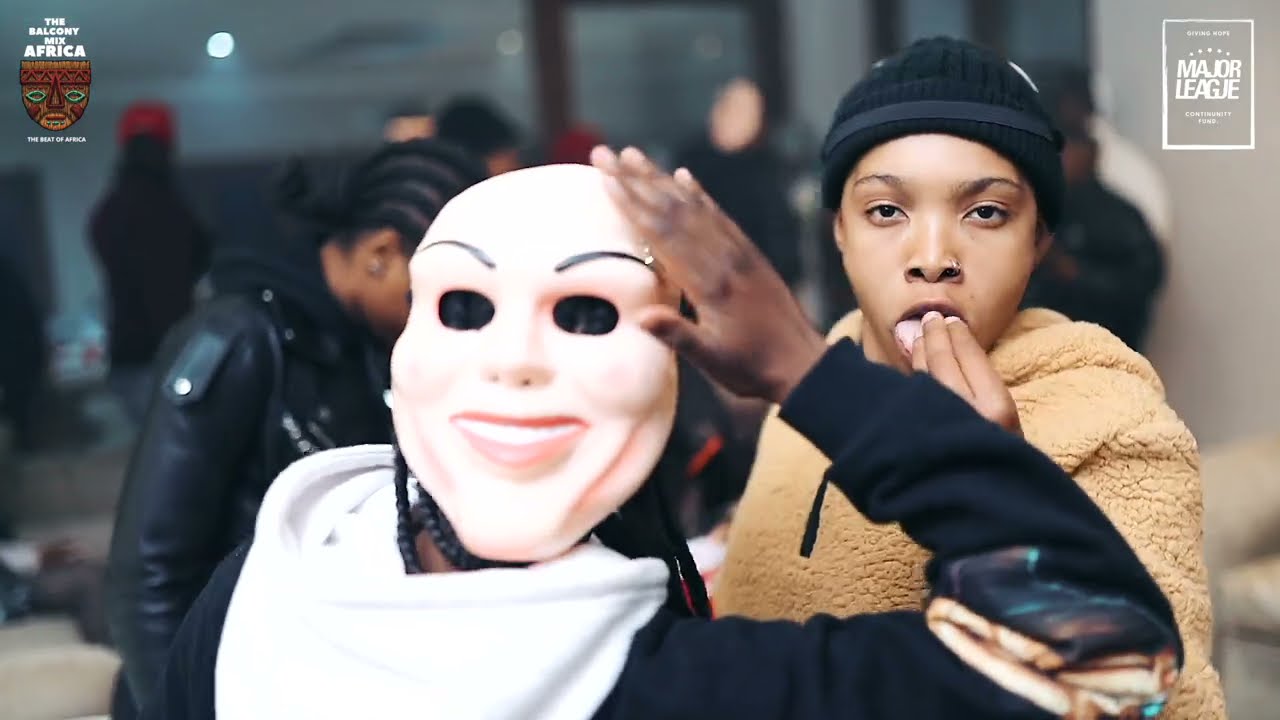 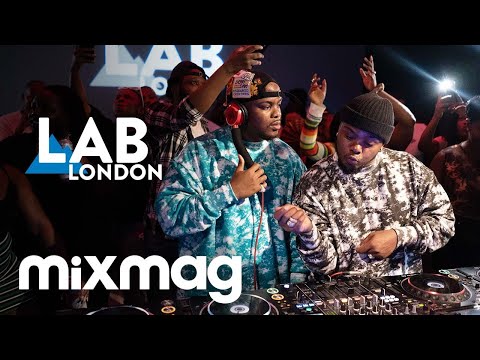