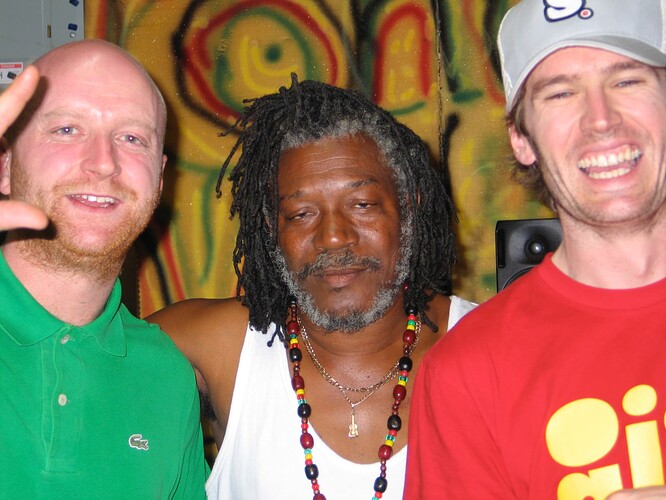 Classic, low key, understated performance.
From the flat top mullet combo & the sparkly ‘Gran’s night out’ top he’s sporting to the general gurning and the surprise of the vocal histrionics & the "How y’all doing?"s after you think he’s been miming all along, to the piece de resistance, the dramatic kicking off of the slip ons and the lying down, exhausted, amidst the TOTP dry ice

I luv it all.
Tune’s not too bad either 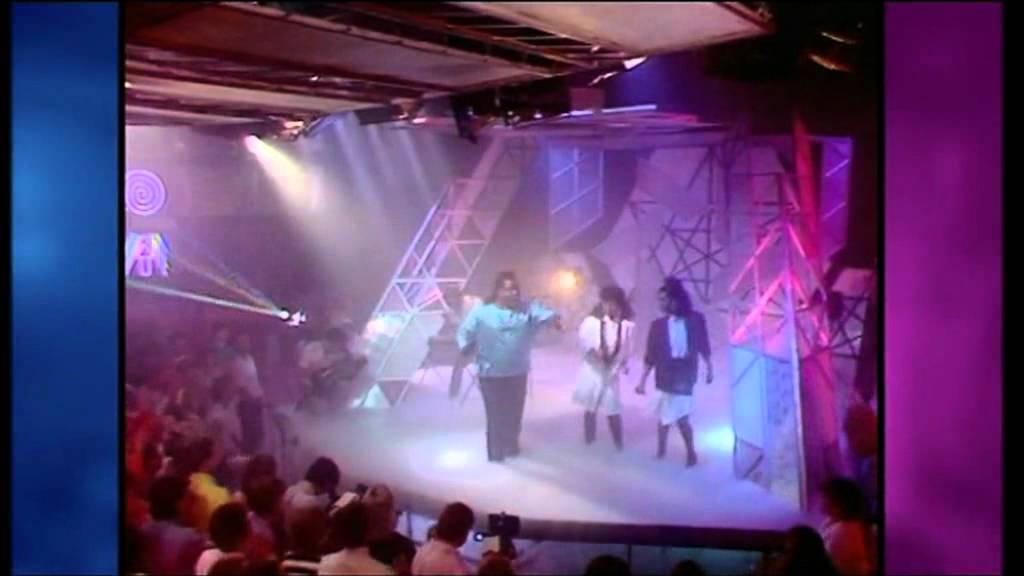 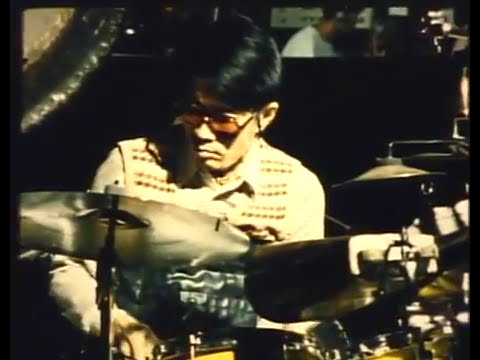 Described at the time, apparently, as ‘the gayest thing ever to appear on the BBC’
Iconic performance 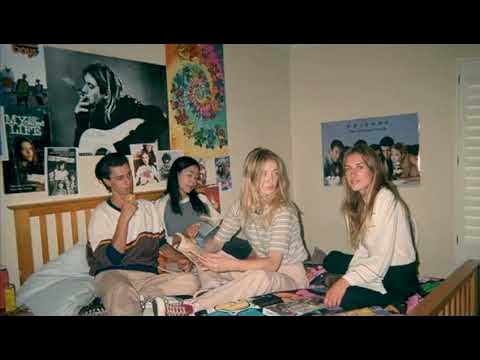 “Rose Gold - Coming in 2023 a brand new 6 part tv series from Simon Powell that runs through a backdrop of the early 90’s rave scene. " Simon has a gift for observing the magic of everyday life and his and others past experiences and creating amazing characters who live and breathe both on and off the page.”

Not YouTube but this isn’t the place for a Radio 4 thread. Nice documentary on Hendrix Seriously... - Hendrix: Everything but the Guitar - BBC Sounds 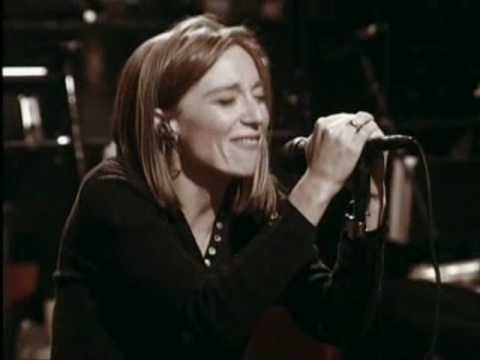 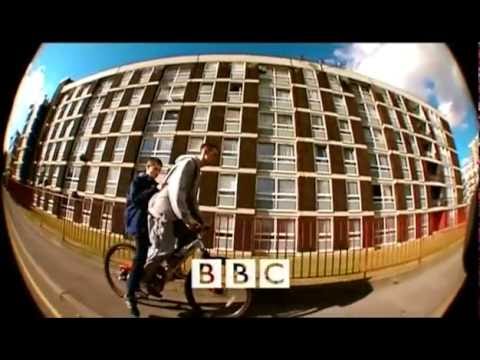