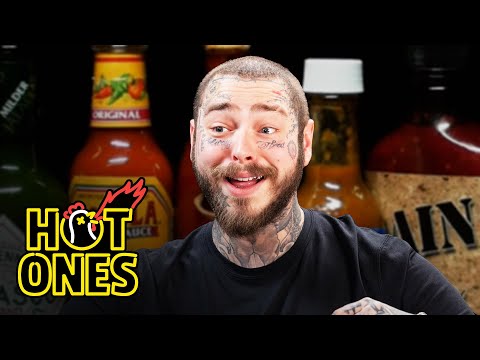 One of the most consistent series I watch… never listened to any of his tunes but seems like a nice guy. 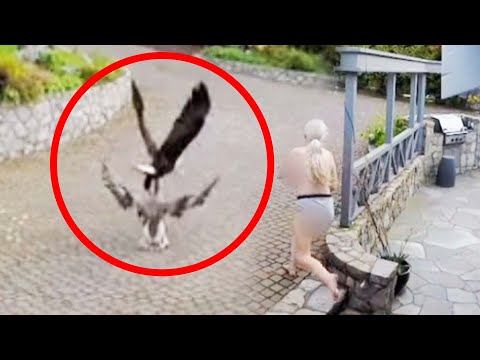 played the shit out of it. 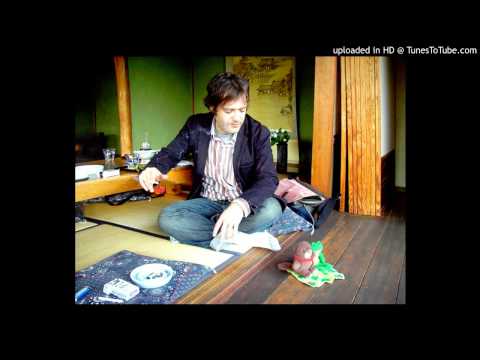 . The Love Liza soundtrack he done still gets played here at least once a week 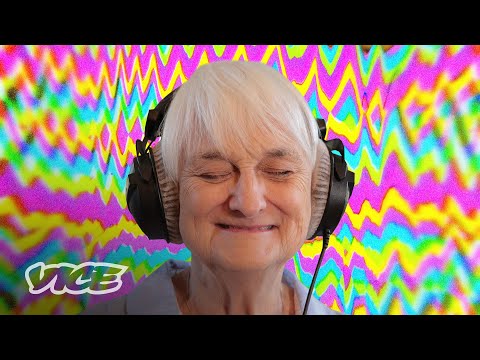 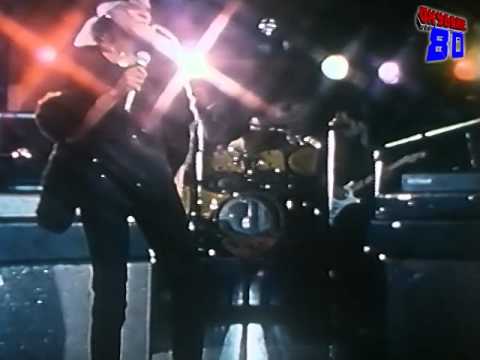 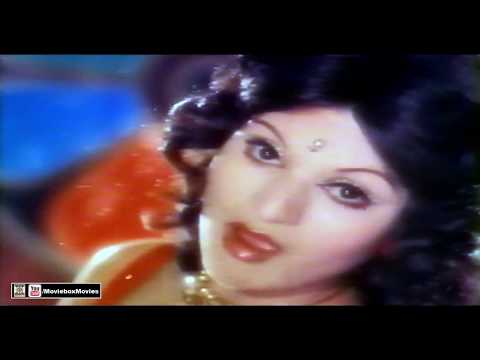 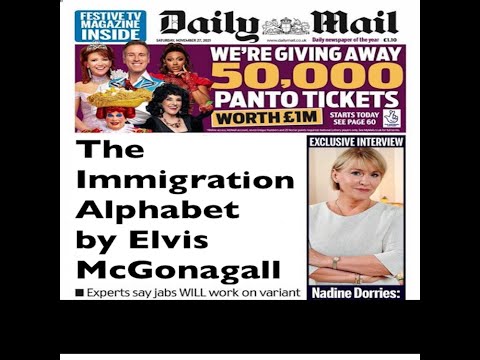 Went down a 90s prog/techno rabbit hole and stumbled on this album - sort of ambient/techno/prog stuff on Guerilla that I had somehow never heard - and a Mark Seven project ! 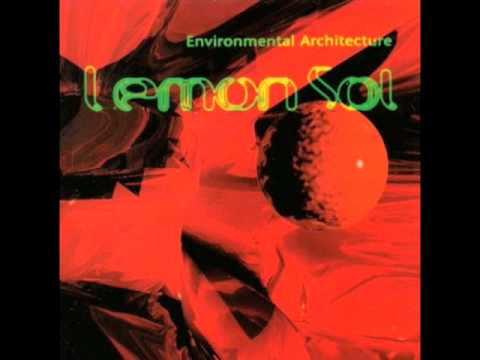 Please share some of your other finds. I’ve been through an ambient-y 90s techno kind of phase recently too. 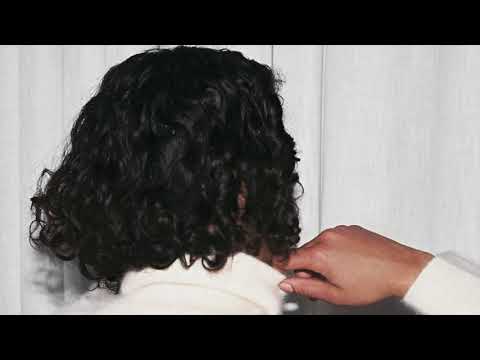 Was the Love Liza Soundtrack ever officially released? Great film I discovered by chance when it came out. Phillip Seymour Hoffman was the greatest we will see in our lifetime imho. When I heard Jim’s music throughout the film I was thrilled as he’s another hero of mine.

I really hope he records another vocal pop album soon, it’s been way too long. Everything he touches turns to gold. Here’s a track not many know that has his sound all over it. The whole album is fantastic… 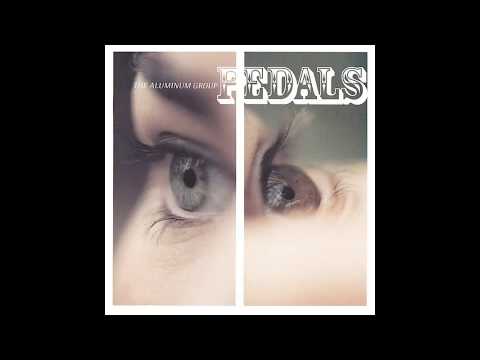 Don’t think it was ever released,…

@John_Liberator
For years, I've kept a running playlist of rare Music documentaries and interesting videos that I find on Youtube. Here's a thread that I'll be adding to throughout the day in between running errands. Check it out.

Come for the jazz
Stay for the mancave 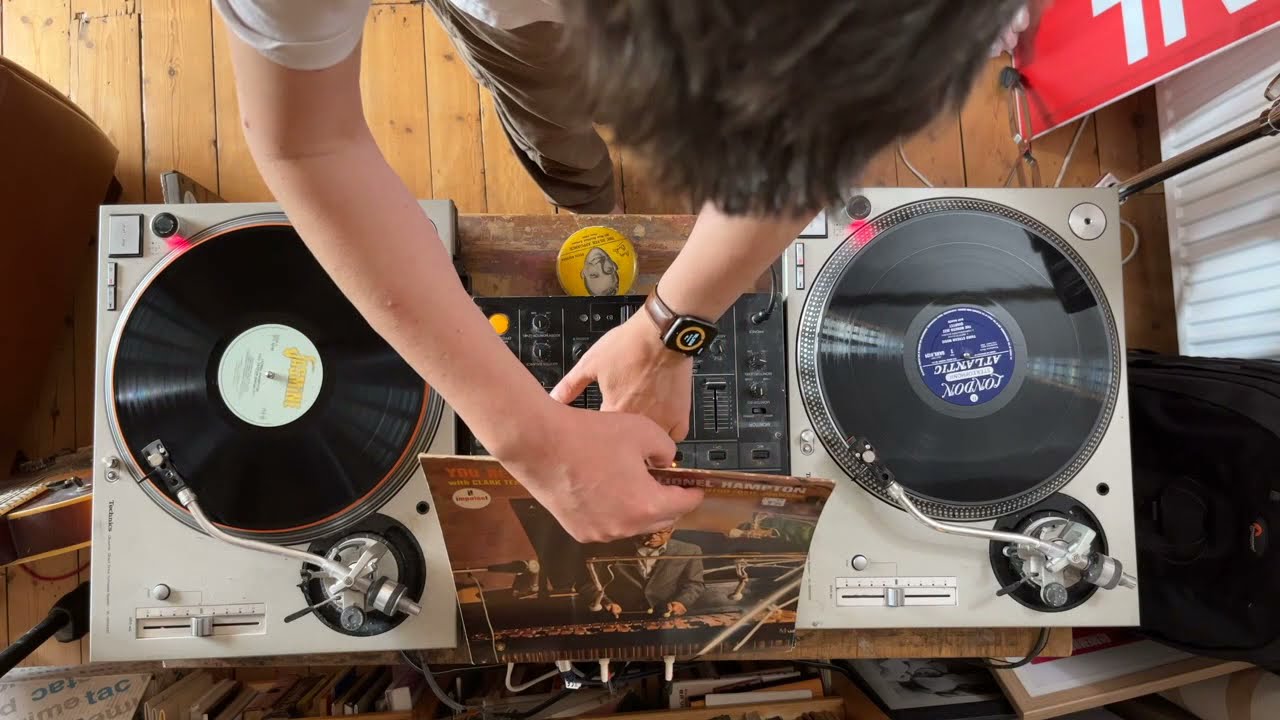 (Leave for the dancing) 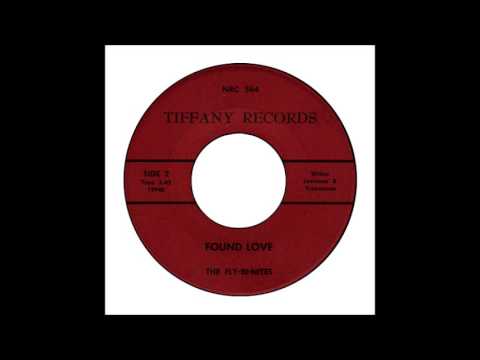 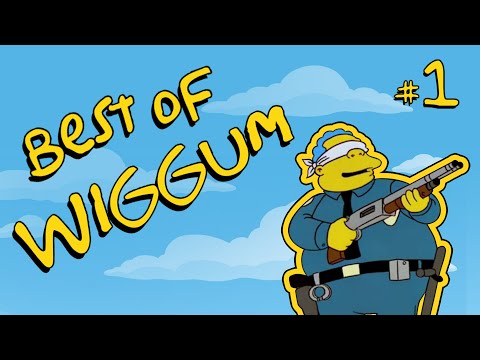 Wiggum is top drawer, whenever we see a police car my boy always makes reference to doughnuts or some other Clancey caper!