For our UK readers, the question is, is voodoo ray a “geezer” or is it a laser? A bloke or a beam?

The lyrics are no help, just a load of ooohs and ahhhaha yeahs. Please help this is driving me up the wall. 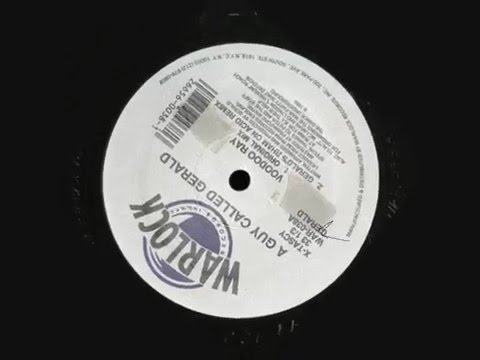 Pretty sure the OG sample said ‘Voodoo Rage’ but was chopped short due to lack of space on their sampler. 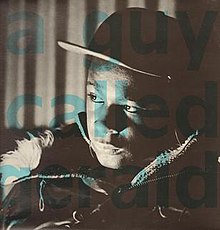 "Voodoo Ray" is a 1988 acid house single by Gerald Simpson, recording under the name A Guy Called Gerald. The single was released in the UK in 1988, in the 7" and 12" vinyl formats, on the Rham! label. It was released in the United States in 1989 by Warlock Records. The single spent 18 weeks on the UK Singles Chart eventually reaching number 12, and was awarded best selling independently released single of 1989 by Music Week and the British Phonographic Industry. The track became a popular ac...

Definitely about a bloke I know at work. He’s french, carrabean (the voodoo thing), goes by the name of Raymond (the Ray thing). He’s 57 so 24 in 1988 and you know what? We were born the same day, the same month and the same year except he’s black and I’m white.

And yeah he likes pizzas even if I doubt he had any vooday ray ones.

So the topic is over. Right?

It’s very English in that it samples a Peter Cook / Dudley Moore comedy record, but also has to deal with crap technology so can’t quite fit it in

hardfloor mix was a beaut. prefer to the og 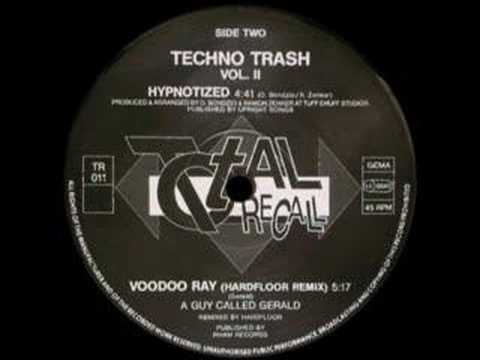