Google or Whosampled.com no help but I think its at least infamous 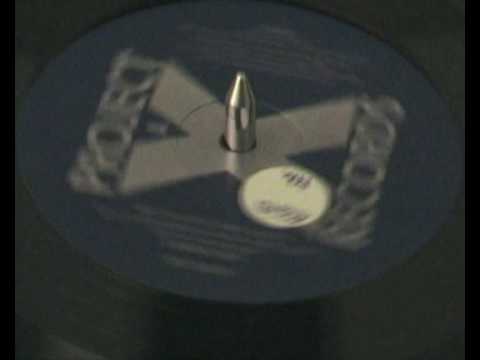 That Project X label was a sample goldmine. I used to play the accapella of Mr. Policeman over Orbital’s Belfast back in the day, all the timings collide beautifully and they both climax at the time.

Rampling used to play this on his show too. Same ‘Plumber’ sample. 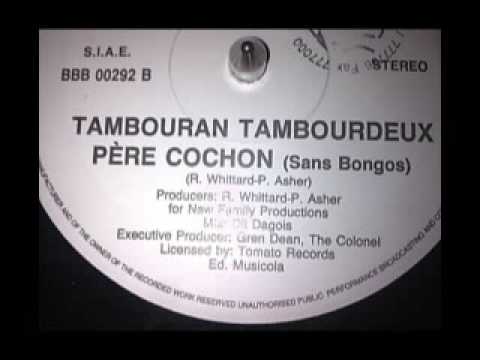 I also remember it being dropped over Paperclip’s ‘Throw’. Worked really well.

Edit: Ah @grantham_disco, I see you’ve mentioned this already. Had no idea it was Phil Asher (RIP).