5 to get us under way (and, yes, this is my shameless regular lazy as shit trying to source new music vibe)

Shadow - lets get together is Ace

It’s a recent-ish dub version by Joey Negro so maybe not one for the purists. I like it though. 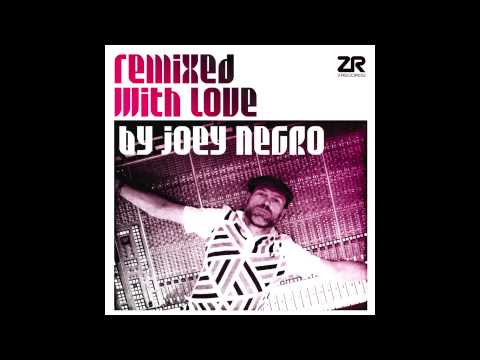 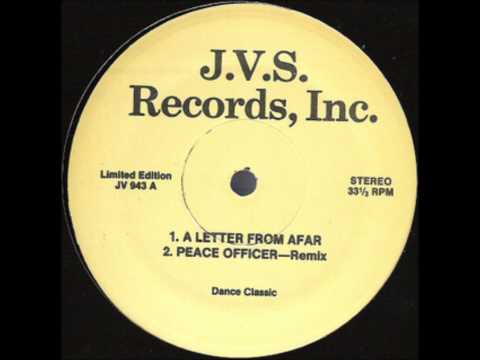 Completely missed that one. I just thought it was a Voice of Q reissue. Going to have to buy that now.

Think we’re all on a jura Soundsystem kick now - or related records at least. This is killer when the vocal kicks in. Early morning vibes.

Beg To Differ remixes are great on that as well. 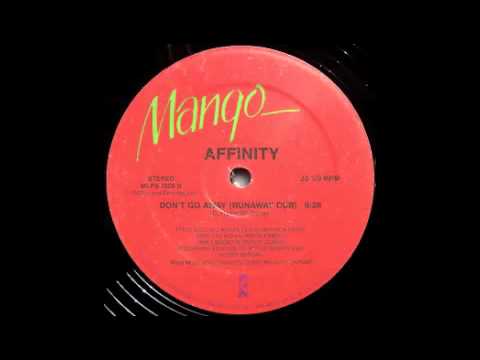 Just found one of these: 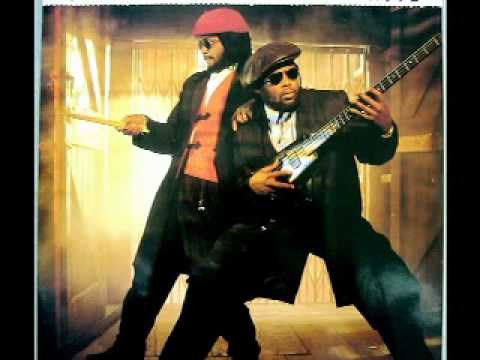 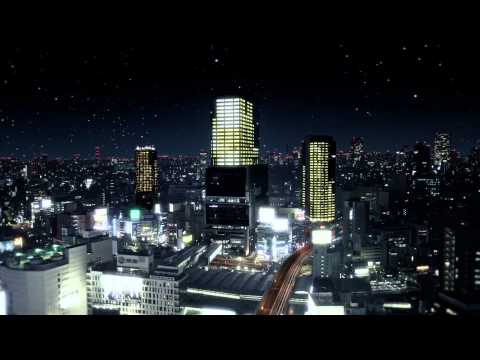 bit more disco than dub, but idjuts doin a fine job as ever to channel that sly/robbie/bill laswell voodoo space freak 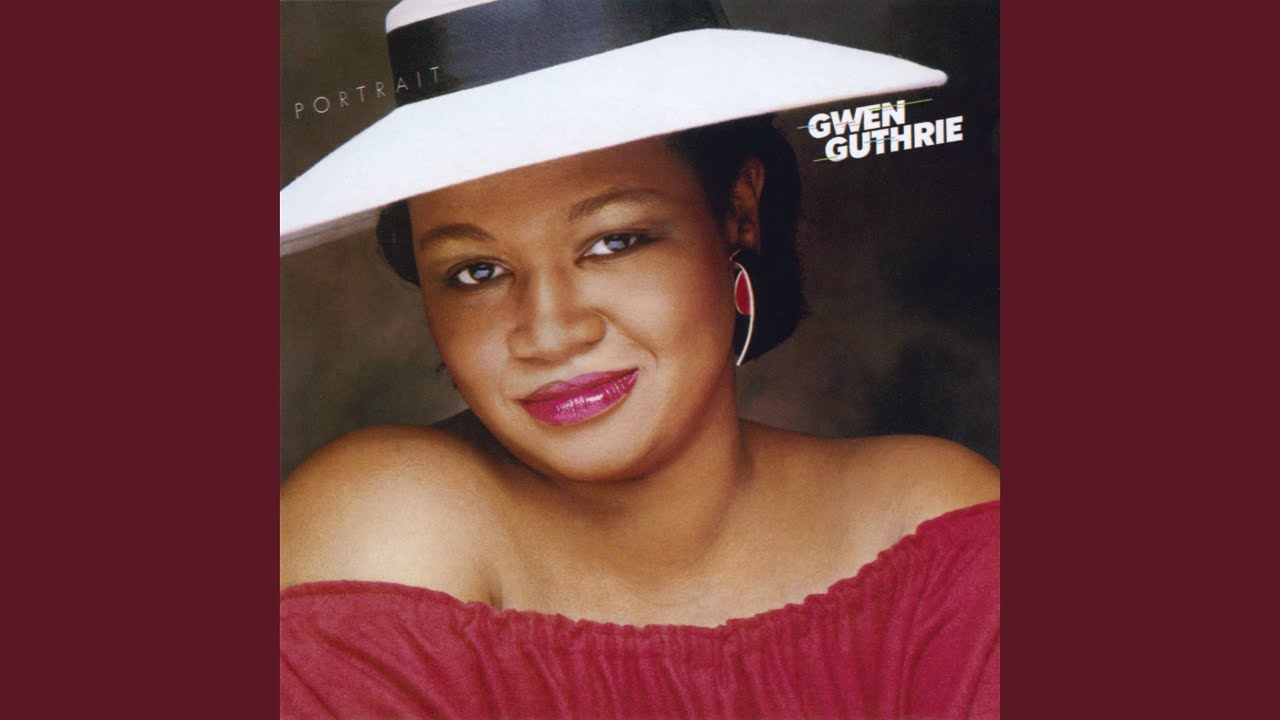 Also all his live stem mixes on YT

Quitely thrilled that when Bill B was tweeting Police Voices needed a re-edit I suggested FK do a stems mix on it & a week later he obliged!