The most ridiculous thing you have seen or heard today

Budino is a good one. We’ve been working on a publication about the cosmic scene in Italy for ages together for TP and she’s also compiled our new comp. I think checking her Vinyl Factory mixes are more representative. Though I do agree in general about how ridiculous Boiler Room is getting.

She looks very awkward here but then who doesn’t on boiler room now.

Took a listen, not really my thing but hope the publication/comp goes well.

Pretty much everything about BR annoys me. Especially everyone dancing out of time due to the lag.

I read they were £11 million down but have been purchased by a company called DICE (no idea). I am guessing this company have decided to make it even more ridiculous. I have no idea how they think it will be profitable? Merchandise maybe?

Probably about time for this again: 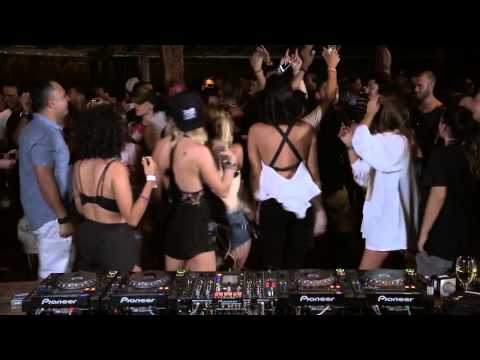 I honestly watch this every 3-4 months and still laugh as hard every time as the first time I saw it. 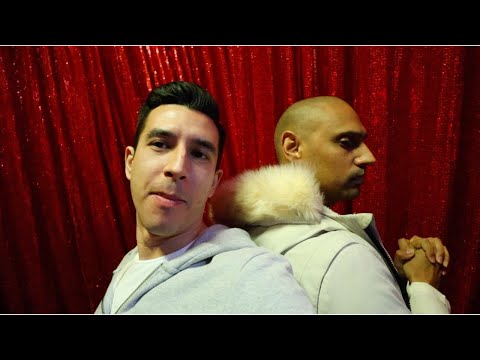 ‘go out for a meal with them’ 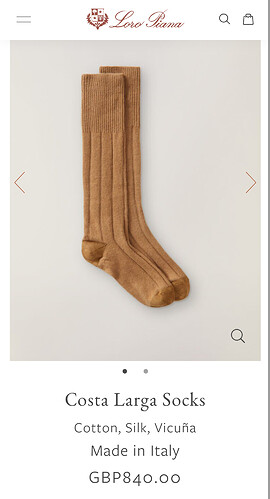 My son has been coming home singing this recently after ‘street dance’ classes at school. He’s only five, so i won’t kick him out just yet!

It wasn’t so much the DJ, although the choice of record was dubious on this occasion. It’s the whole Boiler Room set up that makes every single person look awkward. She was just the first one someone sent to me that day. It’s so anti what DJ’ing should be. Even their wording saying vinyl obsessive then only having CDJ’s for her to use. The whole thing is just off but does give me plenty of laughs. Well half smiles.

I’ve only been to 1 Boiler Room event in my puff. It wasSubculture/Optimo night at the Sub Club. I’m happy to report that there was very little, if any dancing zombies behind the DJ booth.

It was much better in the early days. I’ve heard some ace sets (heard not watched ha). They rarely seem to have anyone decent on now since this DICE bought it.

Definitely some great sets over the years. I think the problem is watching DJ’s (and what is basically like a weird, dancing entourage) is mind-numbingly boring. Except for the slight comedic factor of course.

There was a NZ one that I watched when they had come out of lockdown and we were still in it that I was mesmerised by. Watching people on the same day and the same planet all dancing in the sunshine, something I just couldn’t imagine. It was really what I needed that day.

It would be much better if they just had a camera on the dance floor.

That said, that video of Solomon disappearing into the crowd really made me laugh