The king, although Weatheralls `passing affected me more than Bowies. 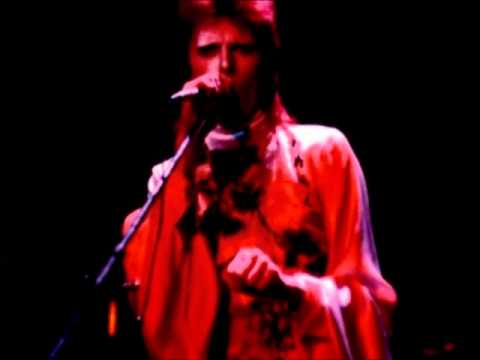 King of what exactly?

Sad he passed if you knew him.

Good interview with Daniel Miller from Mute where he thought Bowie most lauded Berlin period was him basically copying more original artists.

I do like Billy Preston doing Heroes and Loose Ends Golden Years though. And he was good in Man Who Fell To Earth.

King of the earth of course, whats your problem hombre?

You need to tranquilo.

You know, you shouldnt give out on forums because of etiquette etc, but seriously “the king of what,” are you literally retarded,

and Good interview with Daniel Miller from Mute where he thought Bowie most lauded Berlin period was him basically copying more original artists.

I do like Billy Preston doing Heroes and Loose Ends Golden Years though. And he was good in Man Who Fell To Earth.

You do like billy preston doing heroes, hahaha, are you studying a journalism degree?strong text

yeah in the BBC krautrock doc, the Germans were basically saying Eno or Bowie turned up, enjoyed the hospitality, took their ideas and never looked back… pretty shabby behaviour, but then again I guess one man’s ‘theft’ is another man’s ‘inspiration’

could we not use the r-word please, and could we keep the bashing to the what-don’t-you-get thread

Yeah I agree! That wasn’t a very nice thing to read on a Monday morning. Forgot I was on test pressing for a second

Please lets leave out the dissing of another persons taste, this is Test Pressing, not Twitter.

Getting back to the original post, shame it got hijacked…

Arguably my favourite Bowie song, aided and abetted by the other King 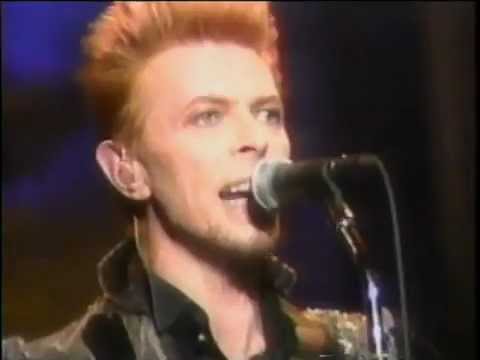 My first Bowie purchase. I saw Ashes To Ashes on some Saturday Morning Kids show (cant remember what one). It was the first time Id ever heard of Bowie (i guess I was ten years old), I thought the track was really weird and the video too, so spoke to my mum about it and remember her telling me she really liked him and that she almost saw him live some years earlier (it was midweek and she couldn’t go due to work).
The following Saturday in Boots I bought the 7". I initialed it so I could take it to the school disco, cant remember if they played it or not.

I’ve bought a few Bowie records over the years, not many but the ones I have bought I love.
He’s the only Celeb/Musician that died and I felt really sad, I guess his music had been part of my life from ten years old. From hearing him on that TV show for the first time, to spending time with the girl who lived across the road from me and us going though her sisters Bowie records when we were young teens to from cutting up double copies of Lets Dance at Hip Hop nights and playing John Im Only dancing (12" mix) on Dancefloors over the last decade. 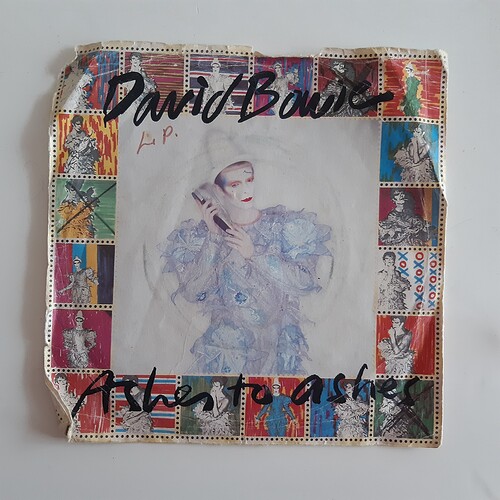 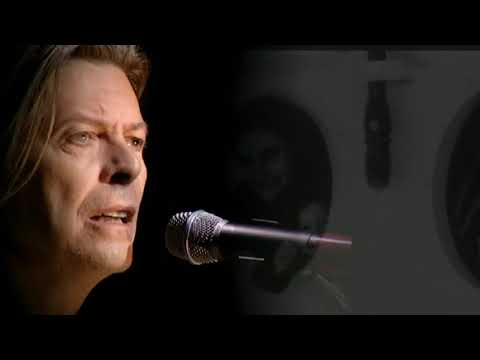 Firstly, I’m located close to Beckenham Place Park. Legend has it Bowie was quite active with the pagans who practised (and still do) in the ancient woodland here.

Aside, The following is my favourite balearic numbers - 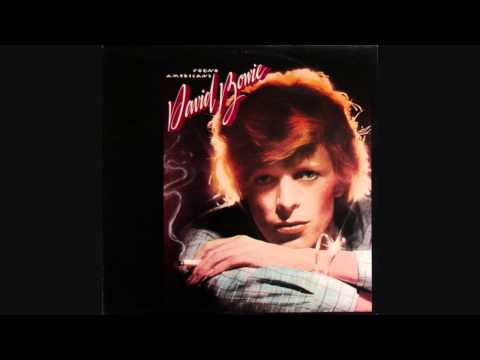 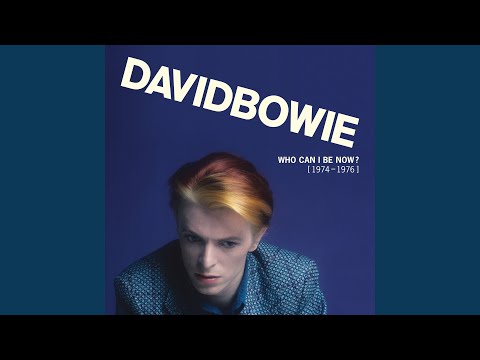 This tune was originally included on the first release of his first solo LP. For some reason the LP was pulled and re-released without it. It was later shoe horned into the sketches LP. It really features a lot of his later sound. I really don’t know what the story of this film clip is. It sort of looks like a photo shoot. 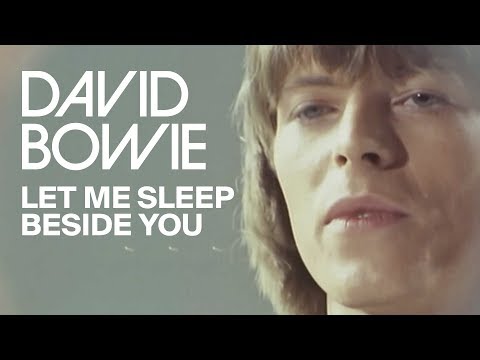 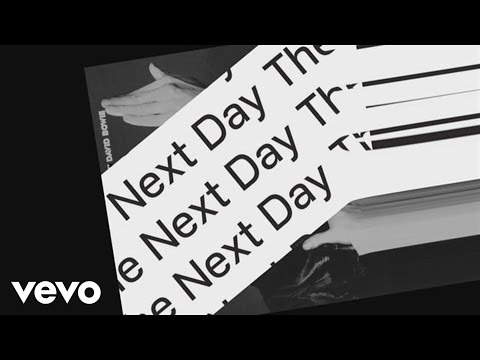 One of my favorite Bowie videos on YT - this cameo singing “Tonight” with Tina Turner - their chemistry is really something. And the the way he shrugs off the fan storming the stage… 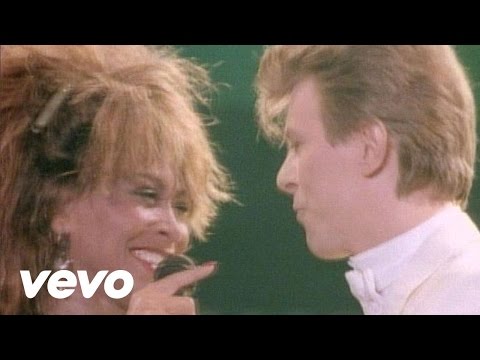 The Bowie track Ive played most in recent years is: 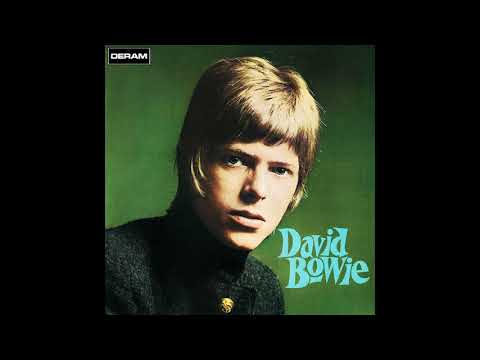 I’m sure I got hipped to this track from a post on DJH.