If they had stayed together for another few years, do you think the Beatles would have made a disco album? What would it have sounded like? Where would they have gone?

Also, someone do the artwork.

Added from other thread.

Jimi Hendrix & Miles Davis. The two were working together before Jimi’s death. Huge potential for real greatness (and disappointment)

That’s a good point. The 27 Club benefits greatly from all the shit records they never got to make.

although wings did some amazing disco eg goodnight tonight and silly love songs I reckon a beatles number might have been closer to supermax. I can just hear the lovemachine number in Ringo’s voice. tbh though I think they would’ve veered closer to prog or maybe supertramp territory

Lennon might well have gone down the new wave path in 81, maybe knocking something out with Ferry, Byrne or Bowie. He was reconnecting with NY scene in 80 after the years of hibernation.

Definitely. And any of these things that potentially could’ve been great also, inevitability, have the potential to be greatly disappointing in reality.

Lennon was involved in Yoko’s disco not disco bit “Walking on Thin Ice” which is quite good.

That was the last song he ever worked on, finished the day he was killed. 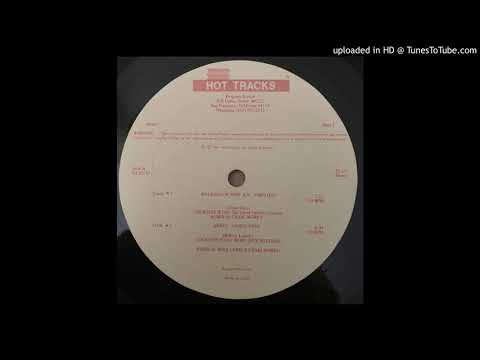 Anane version is awesome too 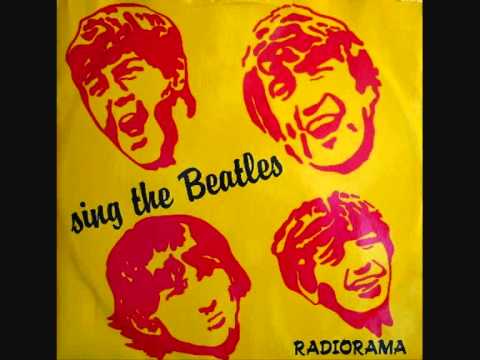