saw someone mentioned the group spacek in the street soul thread, but can we take a moment to appreciate their main protagonist steve spacek.

been putting out so much quality music just in the past few years alone. this one took me pretty far off course: 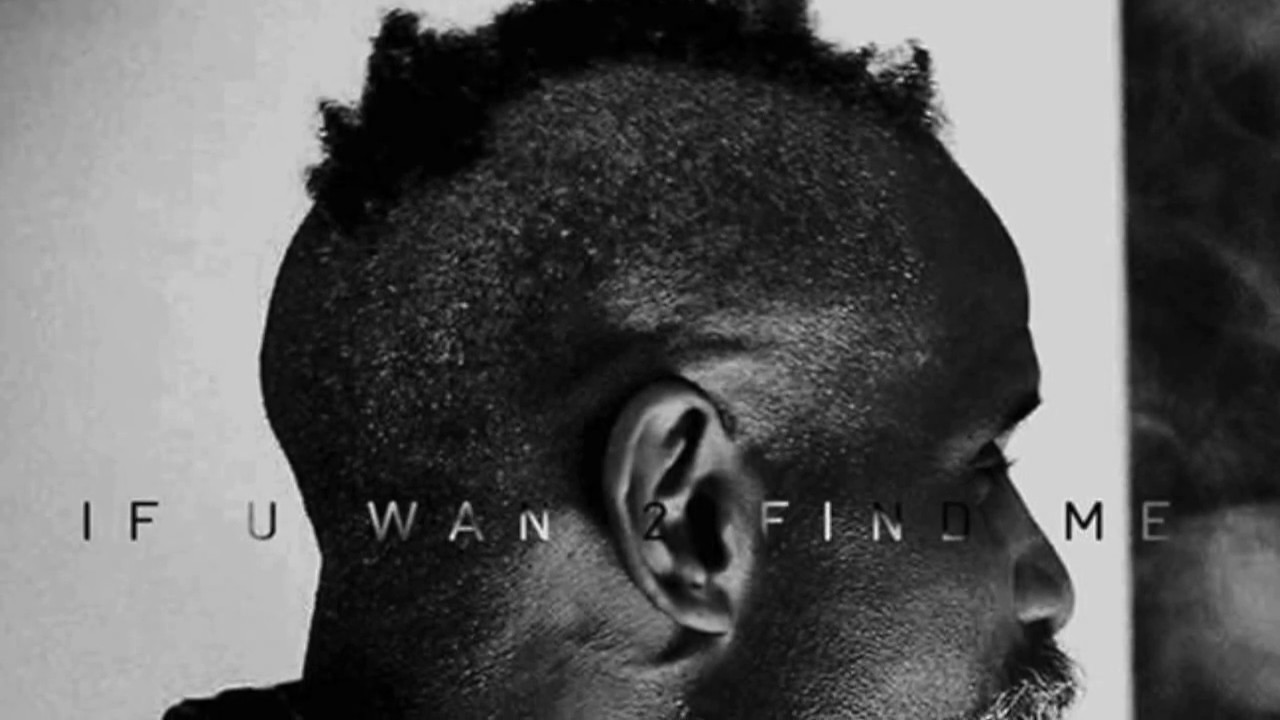 p.s. received the following warning when i tried to post: “Title seems unclear, most of the words contain the same letters over and over?” — is this a joke lol

His version of Ring Di Alarm a couple of years back was a belter!

Heheheh. I think the software is a bit spam conscious : )

And re your post. I never get tired of Eve by spacek. Lots of tales of heavy sessions in the studio with mass bass and pure weed. 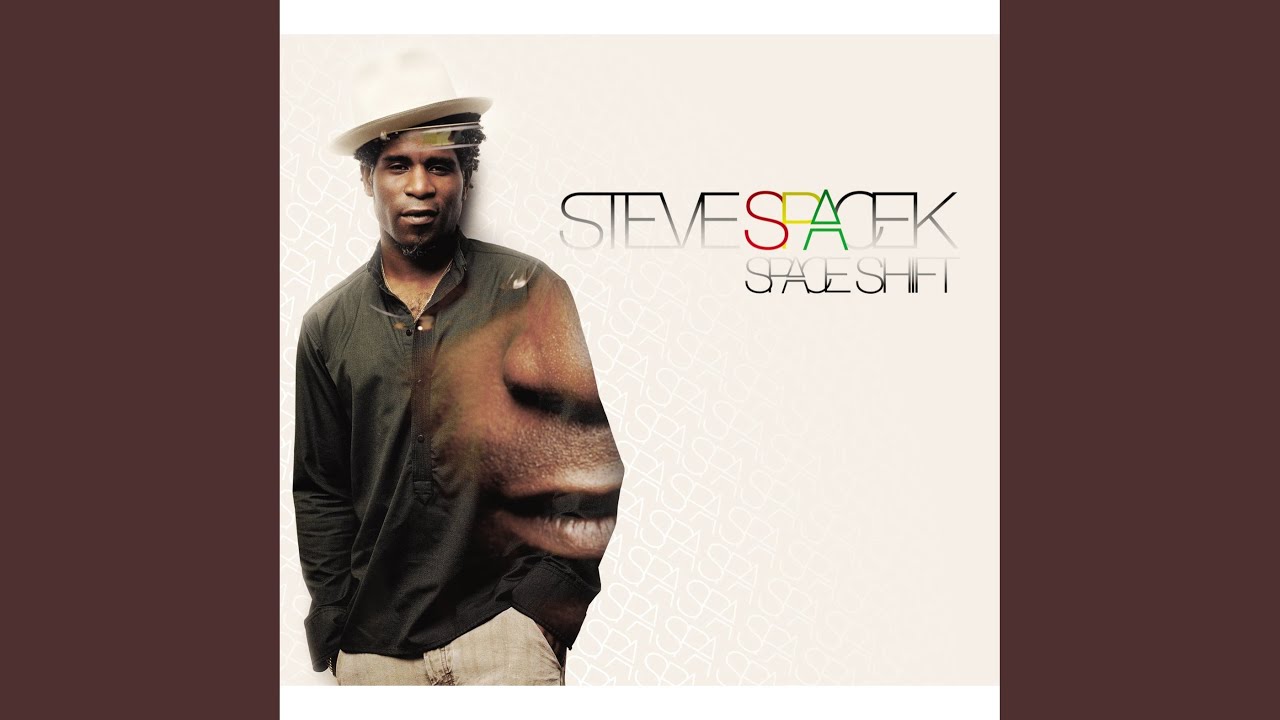 His brother D-Bridge makes some pretty good DnB too, his album ‘Gemini Principle’ is brilliant.

The man is a genius and always sounds fresh.

Have a very soft spot When The Band Begins to Play and I Have a Daughter That Sings.

Always think of this every time I hear that name https://youtu.be/Hrjkpg1tz-Y

whoa had no clue about any of this stex stuff, thx for sharing

also worth mentioning, the last ~ 10 years or so he’s made all his beats in an iphone app and they still sound more advanced and forward-thinking than a lot of the other stuff that’s out. i think he does all his vocals thru the iphone mic as well.

for a while i’d just assumed the africa hitech album was entirely produced by mark pritchard (MP’s body of work is worthy of its own thread) but later learned all my favorite tracks were produced by steve, with an iphone. 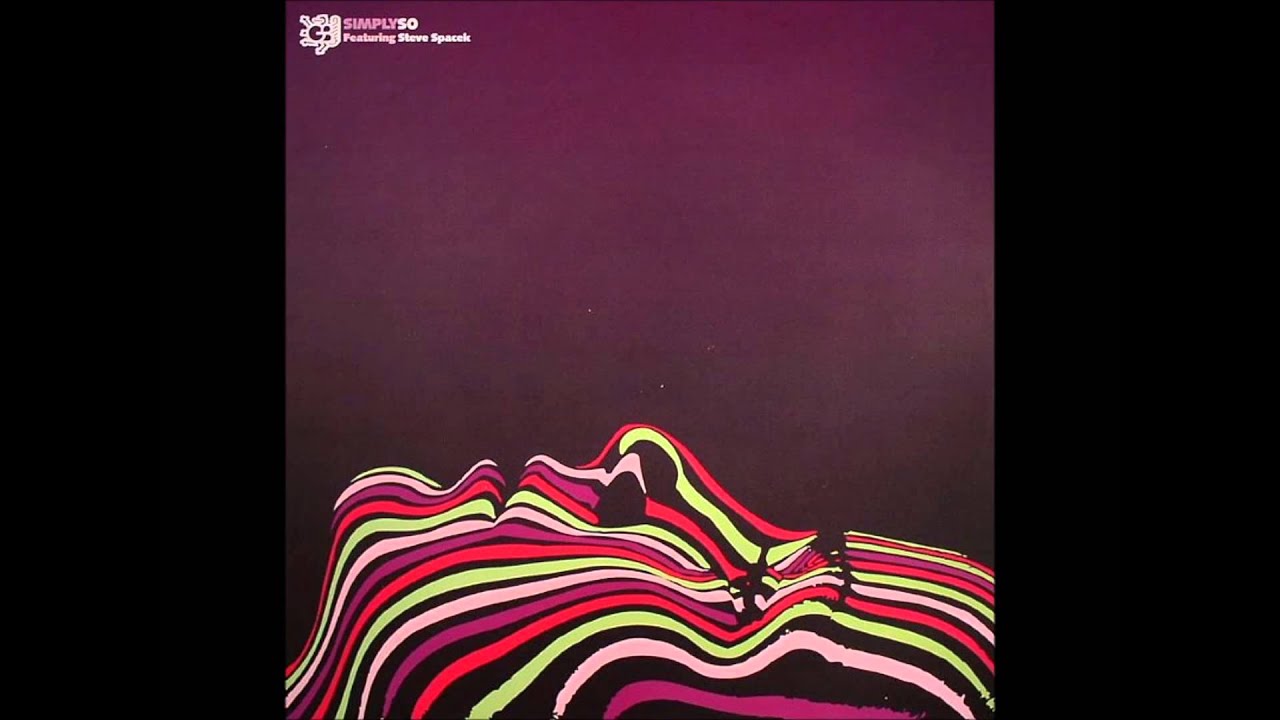 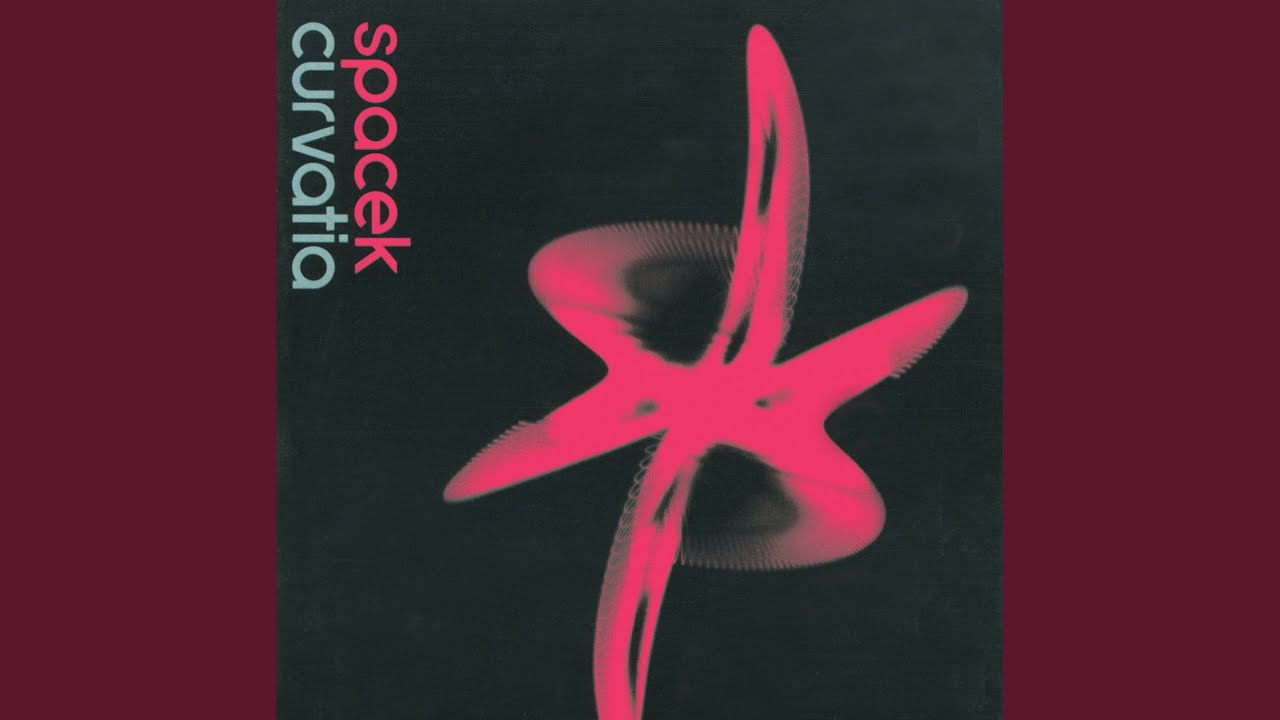 He’s an underrated genius in my book, just want to agree with the earlier poster too that that he creates a lot of his music just using iOS devices !

I’ve been hammering this over the past week. 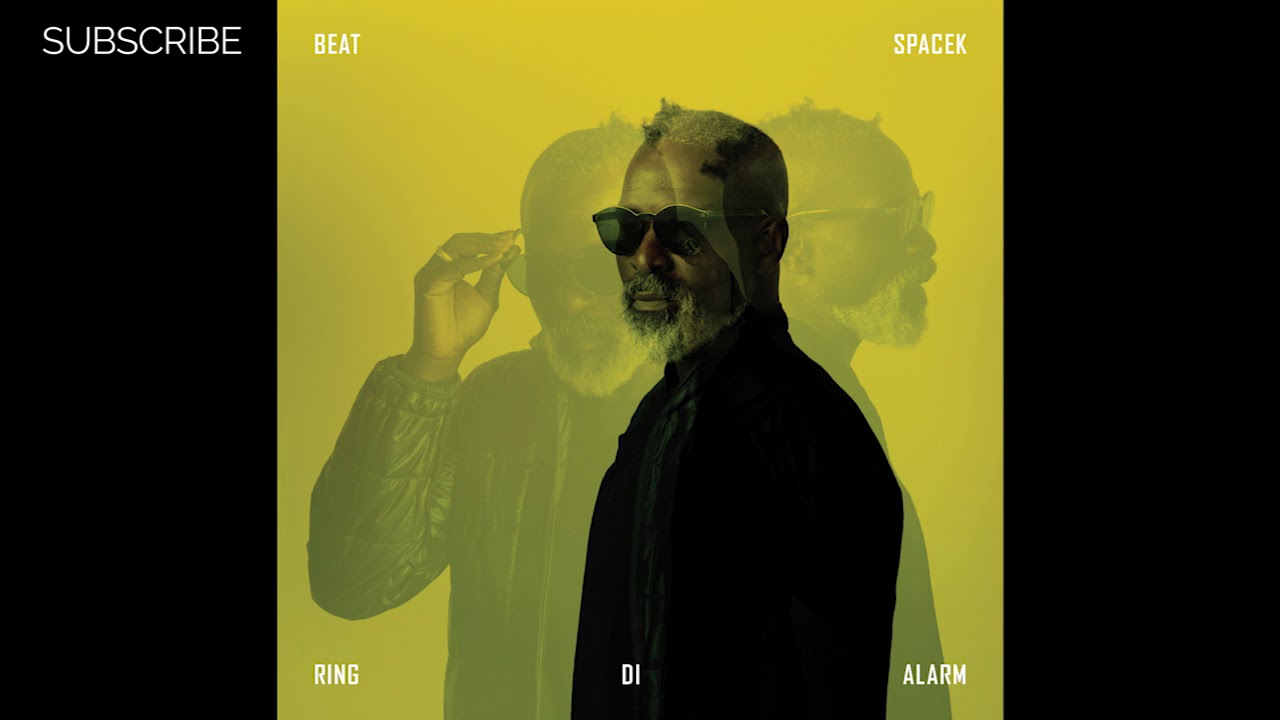 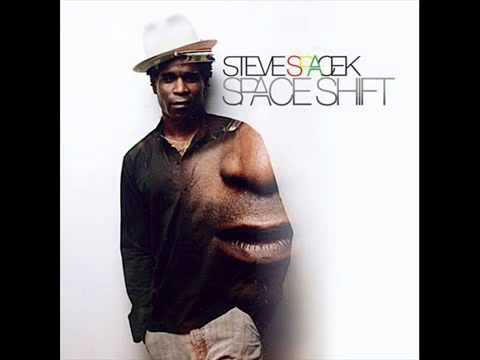 Randomly singing his praises to a mate in The Pickle Factory once, shouting really loudly over the warm up dj, and guess who’s stood behind me as I turn around?! He was very flattered and humble and was sound as. His edits are mad, he did one of When by Tiger that was huge, can’t find it anywhere but Benji B played it on his show once.

Never heard of him

How Do I Move on Vikter Duplaix K7 is ace, but then that whole mix is ace tbf…