Sony has released a new Walkman. I kind of like the idea of having a music specific device again. No distractions. Plus it looks kind of great. Wondering if anyone else is the same… 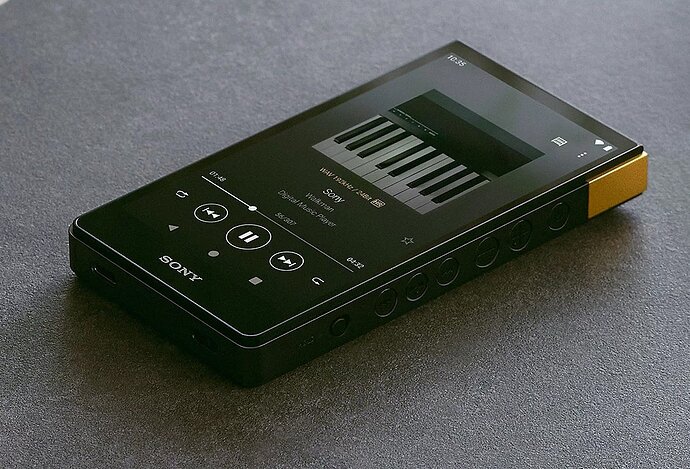 I thought exactly the same thing. It looks nice and probably lends itself to more mindful listening.

How much storage capacity has it got?

Yes I think it looks great and probably purchase one

What’s the deal? Is it super audiophile?

Or is it purposefully lo-fi? Like the trend for old digital cameras with low pixel count?

If it’s the same as my phone I’m not sure I’d go for it, even though it looks v nice.

I love the idea, but I don’t think i’d own one because it’s yet another thing to carry. But cool that it exists.

With pricing between £70-£3000 I think they are trying to cover all bases across the Walkman range.

Looks like it’s Android so I guess you can’t plug it into your Mac/iTunes.

Assume it can play Spotify/MixCloud/Soundcloud/Bandcamp?

Can’t be the only one who was hoping that would play tapes.

The iPod nano was the perfect weight. Used it a lot while cycling around London, and it didn’t fall out of shorts or trousers pockets. That was my most recent portable music device. I can imagine using something like this at home, connected to speakers, so that I don’t have to use phone or laptop. 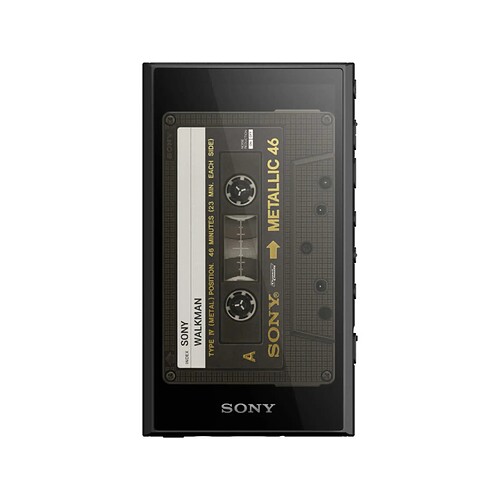 Seconded for the iPod nano, was a perfect little thing.

I made people at work do a thing called iPod shuffle, where everyone had to put their iPod in a bowl and then take someone else’s for 24 hours. Can’t do that with phones (obviously).

Ah yes like wife swap but with iPods instead. Much better.

similarly, i worked at a job for a while that had a shared network for itunes and if your ipod was connected to your desktop computer, yours could be accessed by anyone on the network (and you could access theirs).

most of it was terrible buttrock, but i did find some cool singer/songrwriter stuff here and there that i liked. all and all, it was a good idea.

That’s exactly how I first heard Dinosaur Jr. My first job at an ad agency that closed after a month still paid off.