Records you either lost, sold or gave away and regret

its not records, but i used to collect drone and ambient tapes. for some reason decided to take a rucksack full of them on a driving holiday to italy. parked the car in rome came back to find the bag had been nicked. they also didnt take my laptop or camera. sometimes wonder if they were into music. i hope so. about 70 really odd and rare tapes from underground gigs.
listening to this at the moment, i think it could help us all on here lol 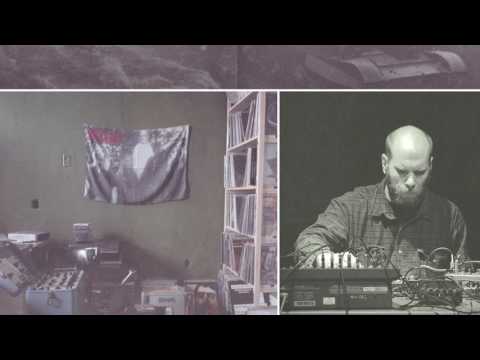 Interesting to see the prices.

There is another original House dj, UK godfather as titled by Grooverider, and some of the prices he was charging were eye watering.

It might sound odd, but looking back I’m glad that we didn’t come back while it was happening. For a long time we were pissed that we didn’t catch them. Back then it would have been a bloody affair with all the consequences for life that comes from such situations. So a positive ending in some way.

I know (saw) who you mean. Piss take prices and funnily enough didn’t appear to be selling many.

I had a big accumulation of tunes in a lockup 10-15 years ago and sick of the £100 a month rental I took them all to a record fair to sell off.
One guy bought a bundle then made it known to his mate he’d got a £60 disco tune for a quid infront of me- no idea what.
There was also a wedge of Rob’s Records house things that I didn’t care for. A year or two later it dawned on me I’d got rid of Digital Justice- It’s All Gone Pear Shaped (ironic title!). Since rebought it though.

The unsold stuff I had leftover all got dropped off at the local Oxfam after the fair. Over 20 boxes worth. Felt good to be shot of it tbh.

That Digital Justice track is an absolute belter.

I’ve literally been buying half the records I lost or sold in the 90s. Just bought another old peacefrog record. 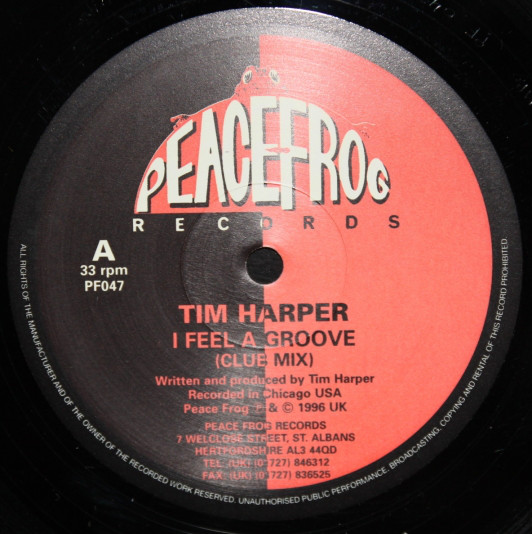 View credits, reviews, tracks and shop for the 1996 Vinyl release of "I Feel A Groove" on Discogs. 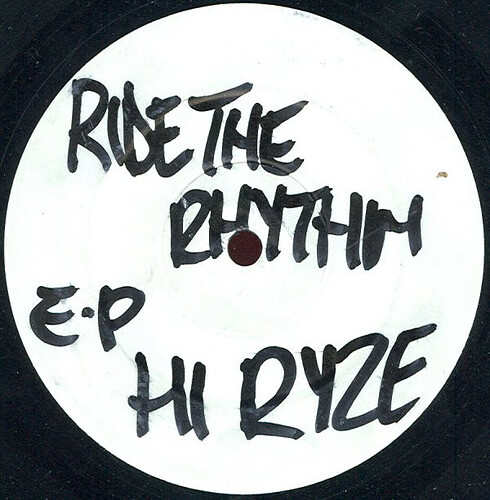 View credits, reviews, tracks and shop for the 1990 Vinyl release of "Hi-Ryze EP" on Discogs.

this. turned my records upside down trying to find it. it’s since been reissued which has taken the edge off a bit

Nice that. On a Weatherall tape I posted up a while back. Borrowed in full by Mateo & Matos on Glasgow Underground a couple of years later 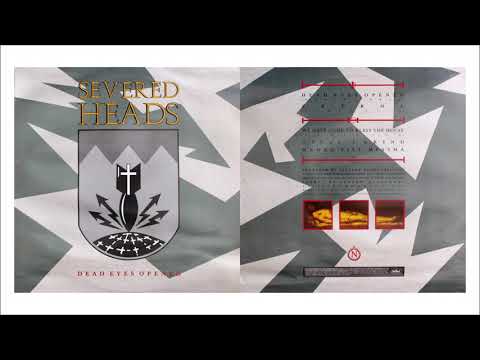 I think Mateo and Mateos were good at borrowing : ) 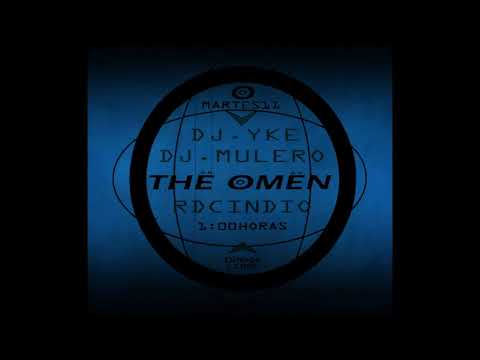 Very true. Hands up, i knew the latter first. I think the Guv used both on the tape i posted

Wow, never heard that before. I’m off to discogs, thanks.

About 12 years ago I had quite bad depression and as part of that sold quite a lot of records because I was sick of them and basically quit DJing. I only really regret selling one of them (an amazing Finnish ambient/Prog album that I got rid of for £50 and goes for three times that now). The rest I don’t miss. I worked out from my discogs and eBay account that I’ve sold around 1500 to 2000 records over the last 15 years. I can’t remember most of them and it does make you realise that you can just stack up piles of records for no reason. I’ve got around 3,000 or so now and even that’s too many. This has given me an idea for a new thread…