I figured it would not hurt to ask as many of you on here have preserved many great memories from the good ole days. On YouTube, the quality for some music videos from the 80s/early 90s dance music scene are horrible, if they have been uploaded at all. Just a couple of examples off the top of my head: 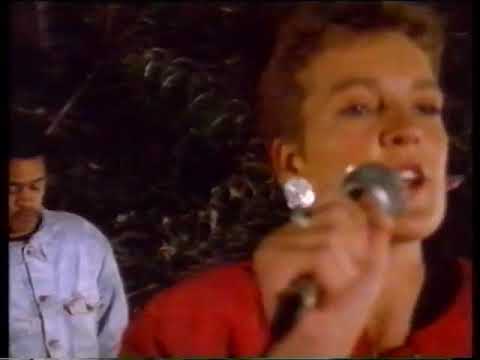 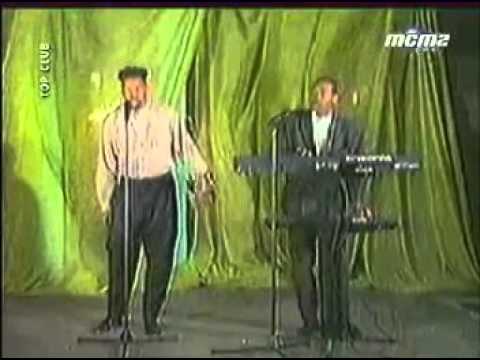 I have upped a few that I had from original VHS recordings and other stuff I had downloaded off the internet back in the 2000s, like: 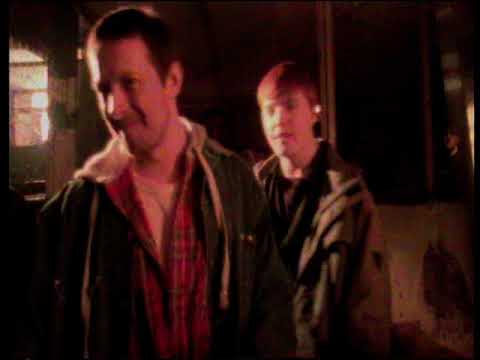 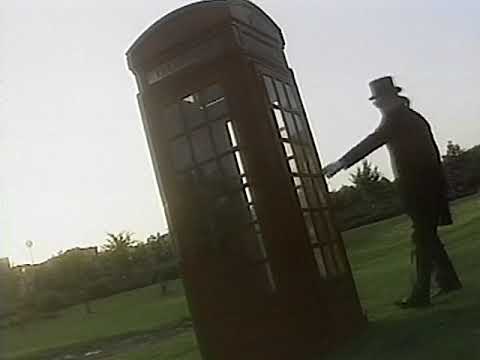 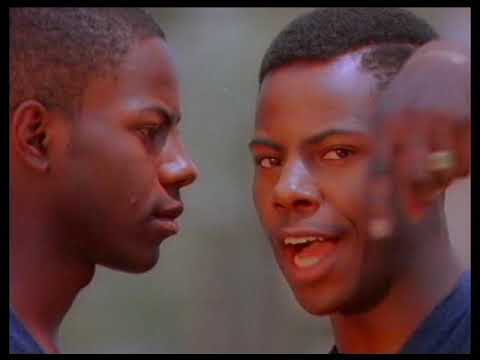 Would be great if people had some of the classics with decent video quality (480p)!

Twin Hype! These are all ace. 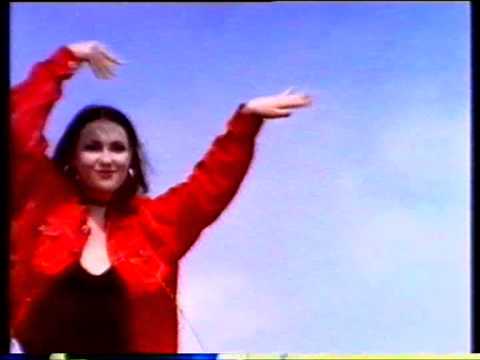 I would love to see this as it is meant to look.

there’s a person uploading lots of Youtube videos of “failed pop” - singles that have been forgotten, things that didn’t quite take off, lots of stuff that lingered on the edges of the Top 40, big overseas but not at home - they have nearly 100 accounts, following the naming pattern of ohnoitisnathan, ohnoitisnathan2, ohnoitisnathan3 etc. Most of them have been taped off the Australian music show Rage. Even though they’re in quite low quality they are a treasure trove of weird and idiosyncratic snapshots of pop culture, the songs and videos themselves aren’t always “good” but they’re fascinating in their oddness.

These guys have one of the saddest “where are they now” stories imaginable. 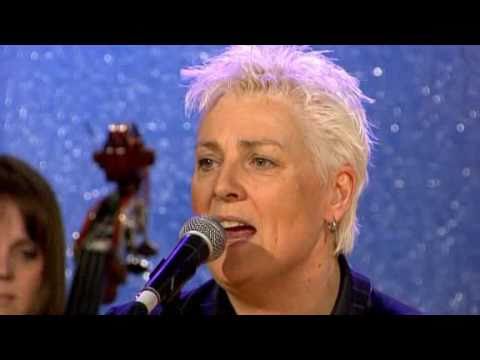 One of the most baffling remix choices ever 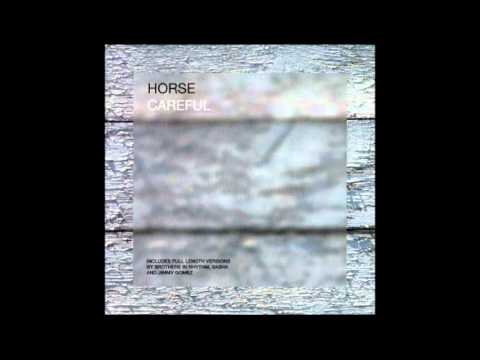 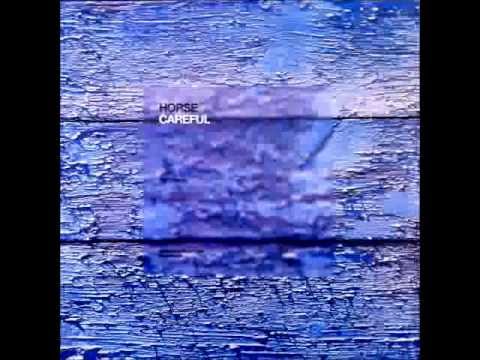 Remember when the Pet Shop Boys stood in as Radio 1 lunchtime DJs for a week? Must’ve been 91 I reckon. They had a 30 min guest mix every day. Sasha did one and opened it with this Horse track (original). Didn’t realise he’d actually remixed the tune too. Horrible.

(Mind you the 30min Sasha mix on Radio 1 was epic at the time with all his usual acapella tricks thrown in like Brass Disk, Whitney etc. Peak Sasha. Worth a listen.).

That Wishing on a Star. I thought it was bloody awful at the time and the decades have not changed my view.

Would be nice to hear if anyone has some classic vids stashed on an old hard drive or something! 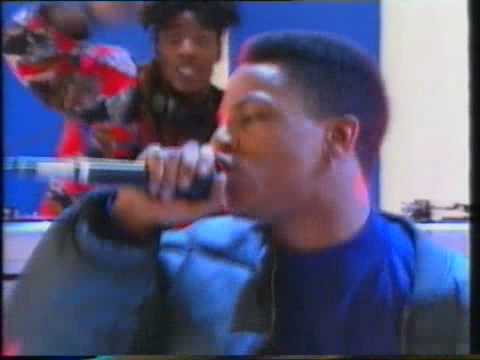 This works best on shuffle. Not focused on rarity per se but some rare stuff in here and a ton of video music box performances and interstitials that have probably never been widely seen outside of the five boros. Was a nightly diversion for me during shelter in place. 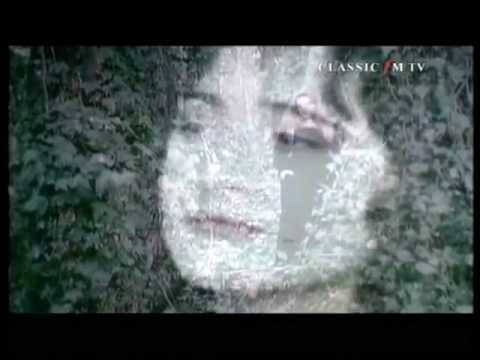 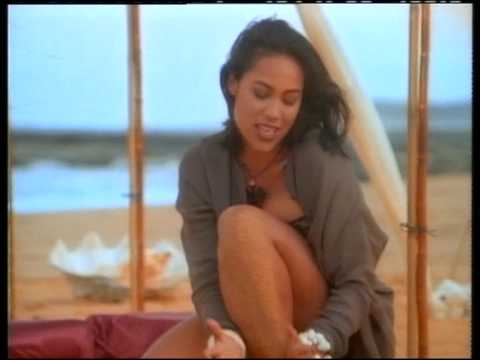 Ha I had the 12 of this. It was the Rampling remix that was half decent. 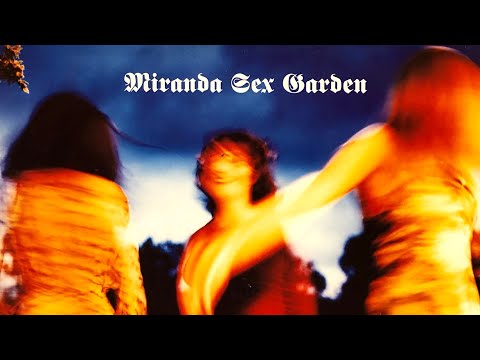 These guys have one of the saddest “where are they now” stories imaginable.

Really sad, things most definitely didn’t work out for them.

would love to see a decent quality version of this video: 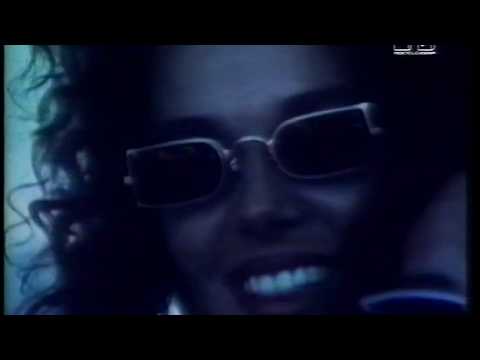 many many years ago, i inherited a bunch of telegenics subscription VHS tapes.

sadly, i don’t have them anymore because they were gigantic and at that time, clubs didn’t have a very cost-effective and simple way of incorporating VHS video into playback that meshed into programming with vinyl - so i ended up giving them away.

one didn’t make it into the box, so i still have tape 102A progressive around here, but no decent VHS machine to make good quality rips from!

Just disappeared down a bit of a rabbit hole with this one and realised I used to live in a flat above a member of Miranda Sex Garden. Didn’t realise it at the time as his current project was naked goat. God they were awful. The metal band who practiced in the basement doing covers of “I think we’re alone now” were much better. All of this was above the kite shop called “high as a kite” on Stoke Newington church street, which was strangely appropriate at the time

I’ve got about 130 of the Lawrence Enterprises subscription music videos on VHS from the mid to late 80s. All in the hard clam shells - Top 40, Dance, Rock. It’s overwhelming just looking at them all and I don’t think I got the strength to upload. If anyone knows who might be interested in them please let me know. Thanks!