My 8 year old - a really cool kid - has decided that he wants to start making music with the sounds of the forests around where we live. Now obviously I am 100% behind this but I’m looking for some advice.

I need a machine that is hand held, something which we can assign sounds to pads and then something that he can play with.

Now the sound recording part might be a different machine but I was thinking of getting him the Roland SP-404 MKII but I’m open to ideas.

I also obviously want something that is hardy and can take Dilla levels of abuse.

He really is. Is an amazing artist and regularly wins prizes and sells his drawings. He’s a fun dude as well, is the one that gets all of the kids at the park playing elaborate games within minutes of getting there and is curious about everything. Only drawback is when he wakes me up at 5am to show me a drawing he was working on all night that I usually go wow but remind him he can’t do that.

I was playing something the other day and he asked where the sounds came from so I told him that it was sampled from another record and his mind immediately went to the birds and sounds of twigs breaking etc. so I’m extra keen to get this going.

The Zoom H1N gets some great reviews on YouTube and would be a perfect entry level field recorder. 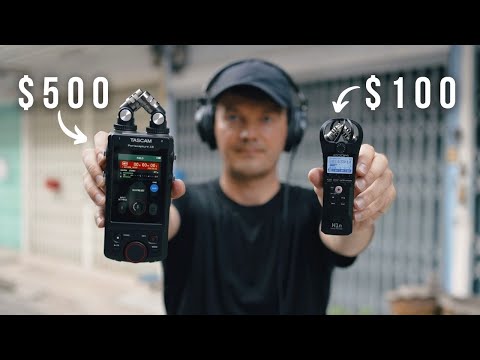 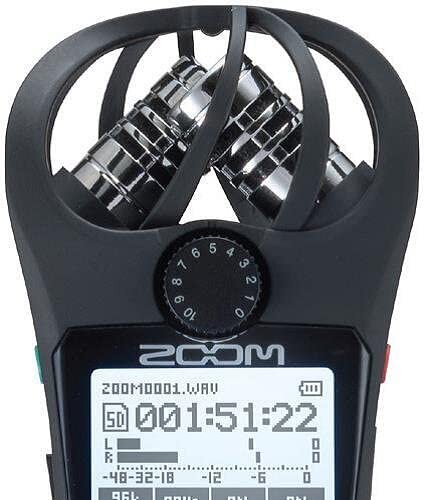 i have one of these and it’s been a gritty little workhorse! the ribbon controller is fun too. 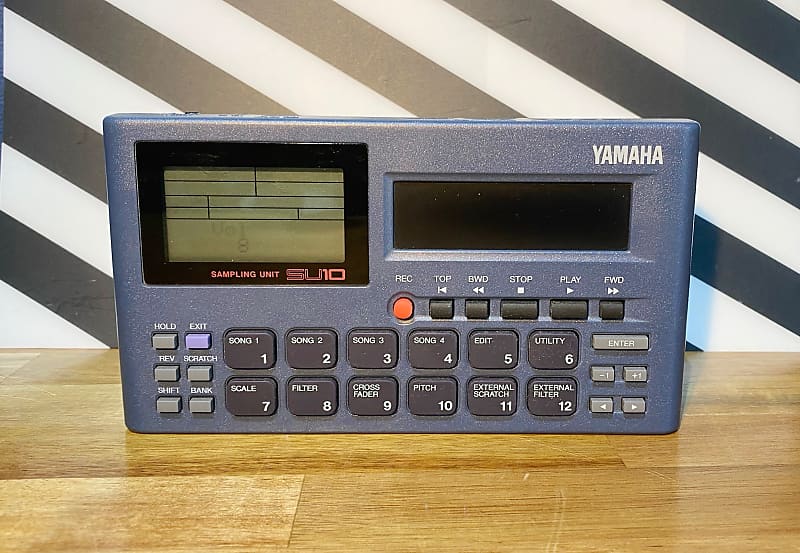 Thank you for visiting my listing page!This product will show few signs of wear, excellent condition overall even through old model, and has fully tested.I have posted as many photos as possible, so please check them for details.This dope tiny...

now that said, if he wanted a sampler that did something a little more robust, i’d probably get an MPC 1000, they’re super versatile and up until recently were pretty cheap. plus he’d learn the whole 16 squares workflow. 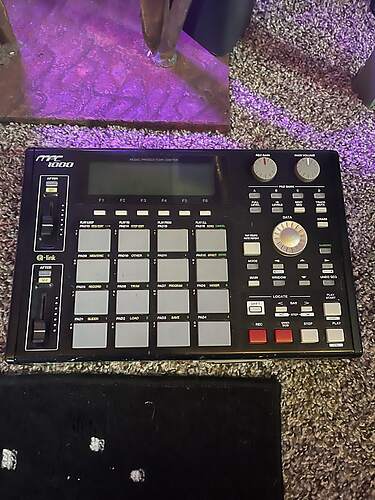 So what I’m seeing is that he’d need a portable recorder and a sampler as there’s no machine that does both, correct?

That’s gonna be your best bet I think. Can’t think of a machine that will do both. You want something small for recording out in the field, you’ll also need a some sort of wind muff and tripod.

I like the idea of getting him something with the 16 pads to get him used to it if he really likes it. The recorder he can just run around and record things and then pick the best bits.

another option that might work for you - i had an ipad that had a pretty good MPC app on it (iMPC maybe?). you might be able to get a half-decent microphone to record into an ipad and then chop it up and play it in the MPC software. doesn’t have to be a brand new fancy ipad… 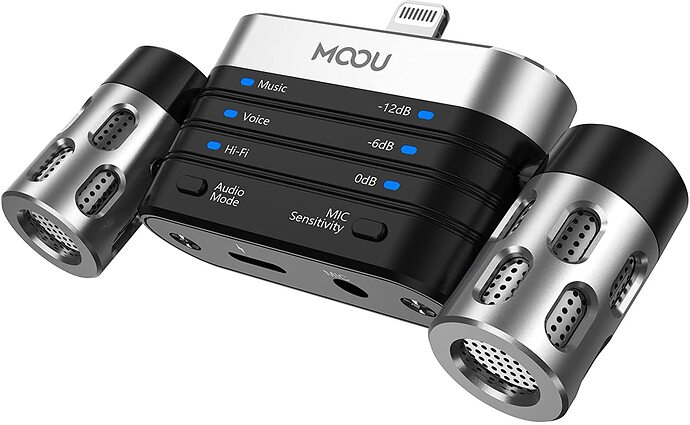 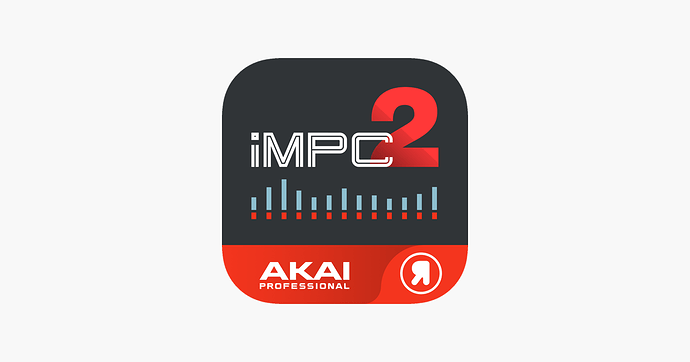 plus, it could also do other ipad things.

Roland SP404 MKII looks an incredible upgrade to the series (I have one on pre-order). But unlike previous iterations, it doesn’t have an onboard mic. Also it’s incredibly hard to get hold of an MKII right now, due to supply chain nightmare.

However, older SP models like the 404-SX, do have a built in mic (and run on batteries). Now the mic is far from pro-grade, but it’s suprising useful for creative field recording. And, like all SP models, you do have the option to plug in a dynamic mic as an upgrade.

Lots of people are selling their SXs now, in order to raise funds for a MKII, so they are very easy to get hold of second hand (and still in-stock new).

I would also shout out to Koala Sampler App on iOS/Android (which also have built-in mics!) Very creative Roland-SP insipred workflow, and cheap as chips if you already have a phone/tablet.