Delighted to have Phil back at the Dartmouth Arms next Sat 26/6 playing some records with us for a laidback evening session.

Producer, songwriter, musician, music critic and DJ sound pioneer Phil Mison has championed the chill-out music genre since its inception in the early-90s. Phil, who began his storied DJ career at London’s famed Milk Bar in 1991, segued into producing after a decade DJing around the world and touring with bands such as Leftfield. It was this huge knowledge of the chill-out genre that earned Mison a chance to put out his first compilation ‘Original Chill Out’ in 1995. Since then, he has gone on to release a further 12 compilations (including four volumes of the hugely popular ‘Real Ibiza’ series) whilst receiving plaudits for recordings as Cantoma and Frontera. https://cantomamusic.com/

music starts from 7.30pm food and drink into the evening, BBQ on the terrace
book a table 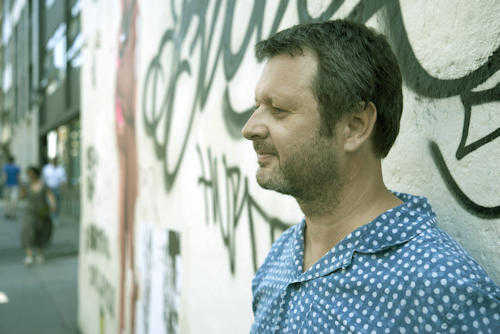 absolute legend…gutted i cannot make it

Phil is playing from 7.30pm Saturday till 10.45pm
first time he has played out for over a year so looking forward to welcoming back

perfect evening for some great music from Phil, we start from 7pm food served till 10pm too