Which ones have stuck in your mind?

Prosumer at Panorama Bar. Later on a Sunday afternoon, busy but the room felt lacking in energy. A lot of standing about going on. Rather than battle the flow, he just went with it, playing tasteful garage type stuff at quite a restrained volume.

About 20 mins later Berghain closed and there was a fresh influx of people and energy in the room. He knew exactly when to put his foot down and did this sick running mix between Matt Warren - Bang the Box and Nightmares on Wax - I’m for Real. Everyone went mad.

A masterclass in DJ’ing and I suppose the sort of feel for a room that you get during a residency.

Stretch did a blend between the “Come Clean”
instrumental and “Who Got Da Props” a cappella that was so completely on beat and in pocket for the length of the song that it was indistinguishable from what you’d track out in a studio.

Also everything on here. EVERYTHING-

A friend told me about a time he heard Weatherall mix Song To The Siren into The Whole Of The Moon. That sounds good.

Not sure if this counts but many a moon ago in Taipei the local DJ was ending his set with Idioteque by Radiohead for some reason. Sucked the life out of the place, and next up was Laurent Garnier who, and remember this was still the time when the next DJ mixed into the last DJs record, and he somehow did this long blend of UR “Transition” into it with all the tricks that lifted the place 10 notches. A real moment.

Derrick Carter at the End late 90’s, peak time probably 3 o’clock………playing Adonis – No Way Back & Model 500 – No UFO’s, mixing & cutting between the 2 for what seemed like ages. Most definitely conjuring up the spirit of Ron Hardy, close your eyes you could easily have been in the Music Box……or so I thought at the time, for some reason

Did you post this mix? His blend between LL Cool J and Public Enemy at 1 hour 13 minutes is BANANAS

I have a tape of him doing that blend. Gotta find it.

Nice one, be interested to hear it…although I do fear it might not sound as good as it did in the moment

I have all of them on tape (at least from 91 on) and probably have found them all online. Him and Hot Day, DJ juice and Grandmaster VIC, Kid Capri, Buckwild, Rello and Jadel also G Bo and Double R, they were all magicians.

That first Ron G tape was legitimately more popular than any album that came out that year. 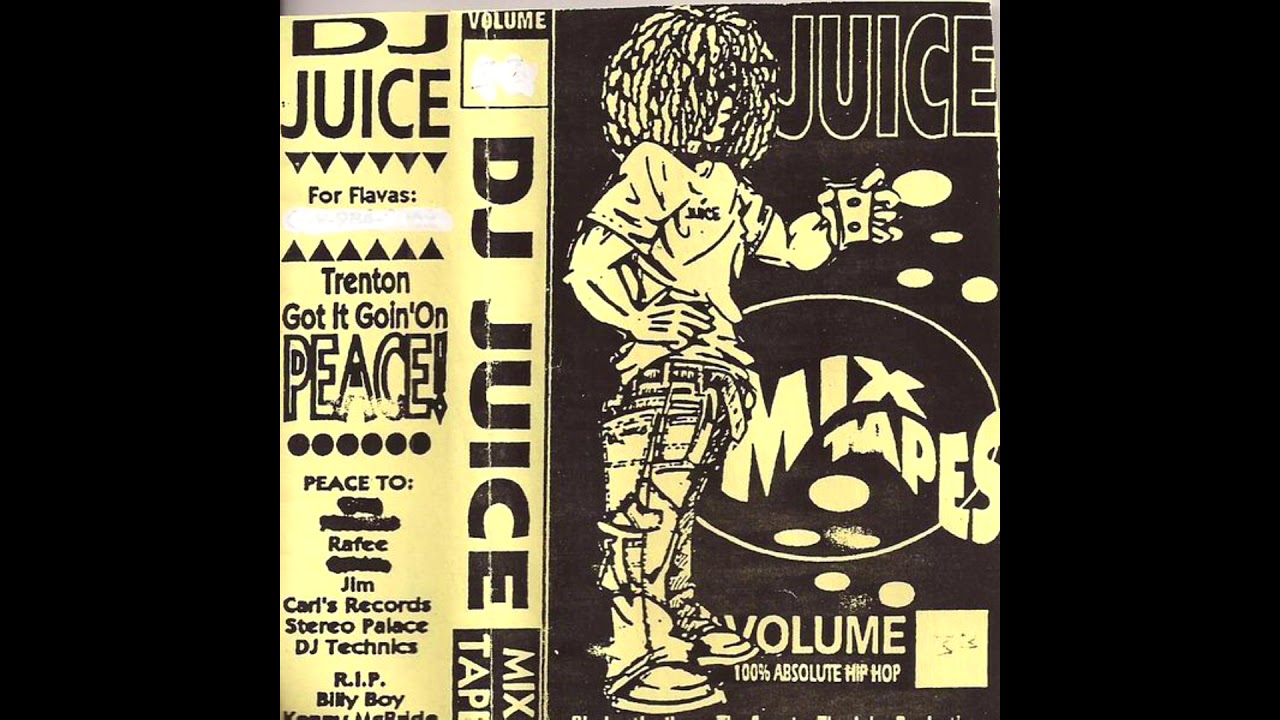 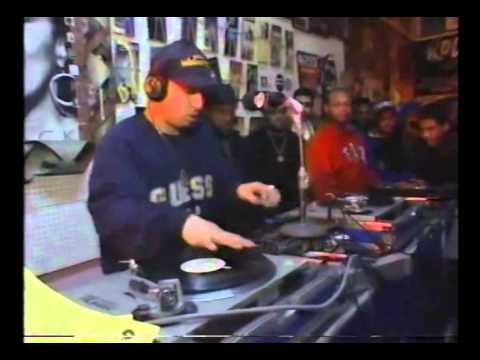 On Mark Seven´s Salute 3 - the whole thing is great as are all the mixes in this series, a true lesson in DJ’ing and blending - the transition between USA European connection and Sharon Redd - In the name of love.
A perfect blend as for timing and in key mixing.

one of the Sabres mixes of STTS or the original?

Dunno. I wasn’t there : ) I’d say the original though thinking about tempos in my head.

At a house party in the 90s I watched someone mix ‘Don’t stop till you get enough’ into ‘Who’s the badman’ and it’s hard to describe quite how good that sounded. I mean, enough so that I still remember it.

I used to drop the entirety of the Perfecto Mix of Unfinished Sympathy over a Hawtin/Plastikman track back in mid 90s Brighton. It was a killer blend.

Unfortunately the fact my DJ career was minimal to say the least (!) meant only a very, very select handful ever got to hear it. Oh well.

Growing up on plastic belt drive decks the long blend was the ultimate DJ skill for me. It’s all too easy now with digital/ key /sync. There was nothing like discovering two actual records that went well together for AGES.

Failed experiments included the album cut of Cypress Hill/Hits From The Bong played Chipmunk style at 45rpm over a 120bpm house beat. Don’t try that at home, kids.

Da Funk and Word Up! sticks in my mind as another good one from back in the day.

I too had shitty belt drives that i learnt to beat mix with, very frustrating at times, a few 12"s got frisbee’d into my bedroom wall when a mix went wrong for the umpteenth time

I had a blend/long mix back in the day of Da Funk & Vogue.

Yup, i remember not being able to succesfully mix Cheek’s ‘Sunshine People’, it ruined many a good mixtape by ending up a trainwreck which pissed me off no end.
After numerous attempts the 12 ended up in smithereens on my bedroom floor

The days of the plastic decks were great though.

Stick on 3 tunes while your mate skins up. Switch places. Repeat. Endlessly.

Not a care in the world apart from getting those tunes in time.