A scene too far, a couple of cool clubs in Soho in the mid 90’s, or a load of mad and excellent music to explore? Any knowledge out there to share? Here’s Les Baxter’s ‘Quiet Village’ to get the ball rolling… 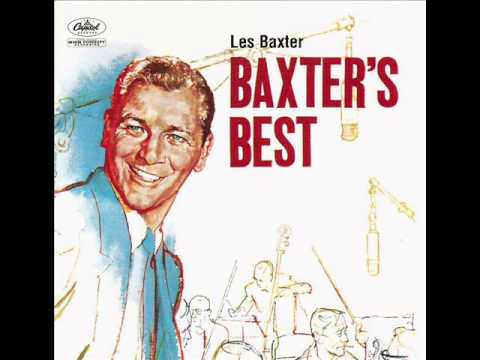 (Use DownThemAll to grab 'em) 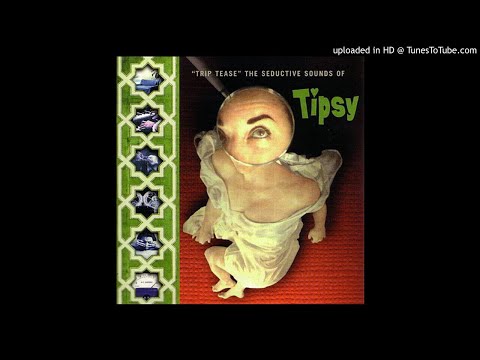 My friend who had played the set before me asked if I thought this scene/sound would ever make a comeback like it did for a while there in the 90’s. My feeling is it’s too romantic/pure/warm/innocent to sit in today’s climate of upheaval, studied cool and clout. I’d love to hear more thoughts on this from TP members.

One of my favourite types of music to listen to, there’s abviously a lot of dross, but when it’s good it is amazing! Was listening to this on Sunday morning. 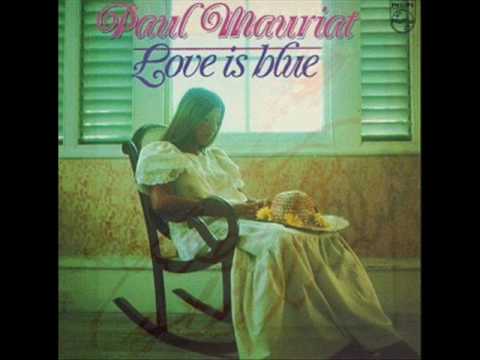 From this album which is pretty good. 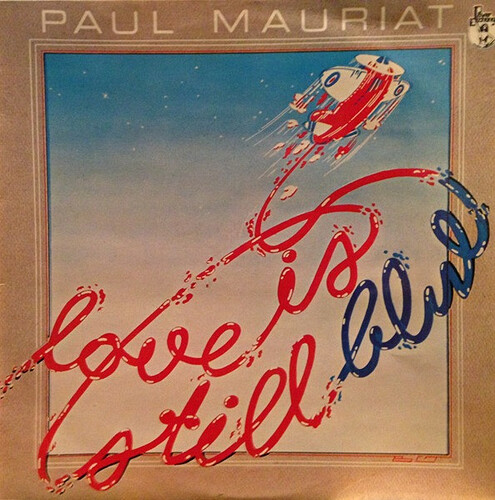 View credits, reviews, tracks and shop for the 1977 Vinyl release of "Love Is Still Blue" on Discogs. 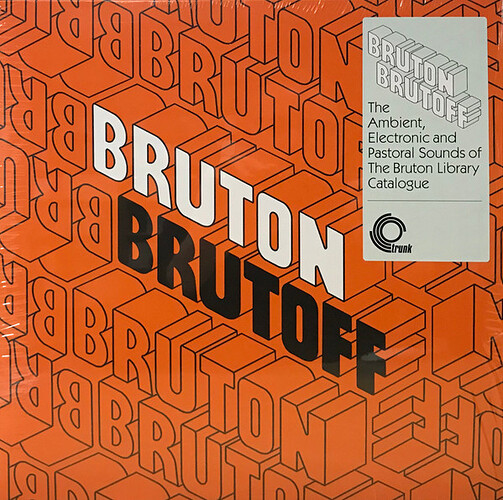 View credits, reviews, tracks and shop for the 2020 Vinyl release of "Bruton Brutoff" on Discogs.

There’s not much that tempts me out of the Test Pressing bushes but… I’m slowly listening through my cds and picking up lounge compilations like the Karminsky Experience inflight entertainment/ bongo expresso and the sound gallery for a couple of quid here and there. This is a very rich seam of complicated, funky and charming music and it’s imprint on Balearic, ambient and dance music should be celebrated. Tangentially how it rubs up with Air, Dimitri from Paris ‘sacre bleu’ mixed in with hip hop , reggae is really thrillingly vital. What would saint etienne be without it?

It’s tied up a bit with arising from Brit pop but you can easily throw off the ipcress file glasses and cord flares but you can push that away easily. My recommendation is to listen to it with those Blue Note comps of the time blue juice, blue Brazil and you’ll find that many were listening to this at That’s How It Is, Solid steel and stealth as well as the progressive Acid Jazz nights. 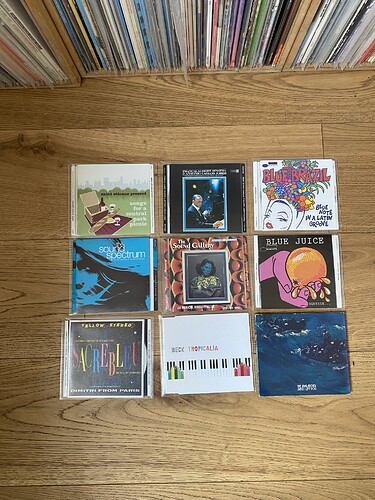 The Karminsky’s still doing their thing… 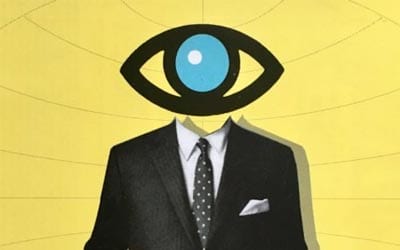 The Karminsky Experience is a DJ and recording artist duo consisting of James Munns and Martin Dingle.

That’s a winner, and on BC too

God I loved this album on release. The whole thing just drips…still holds up !

One that can turn up in cahrity shops/bootsale, worth picking up for the nice version of Its Too Late. 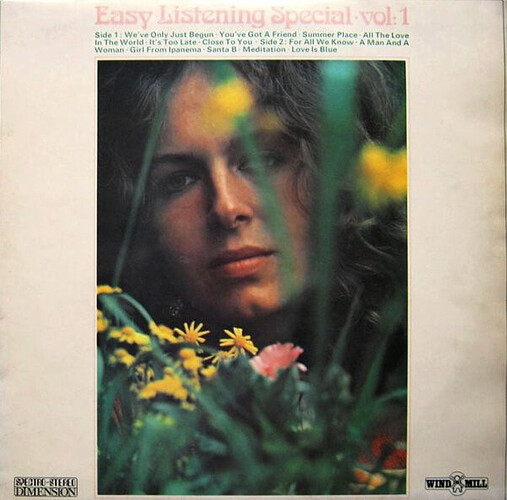 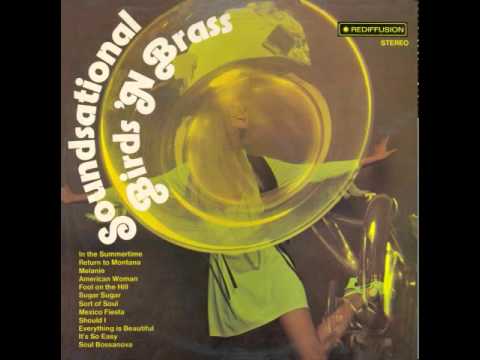 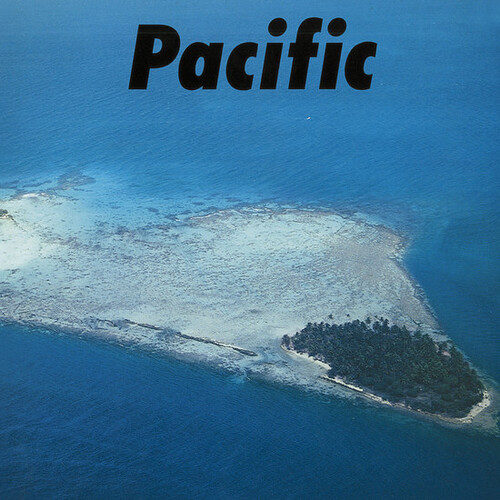 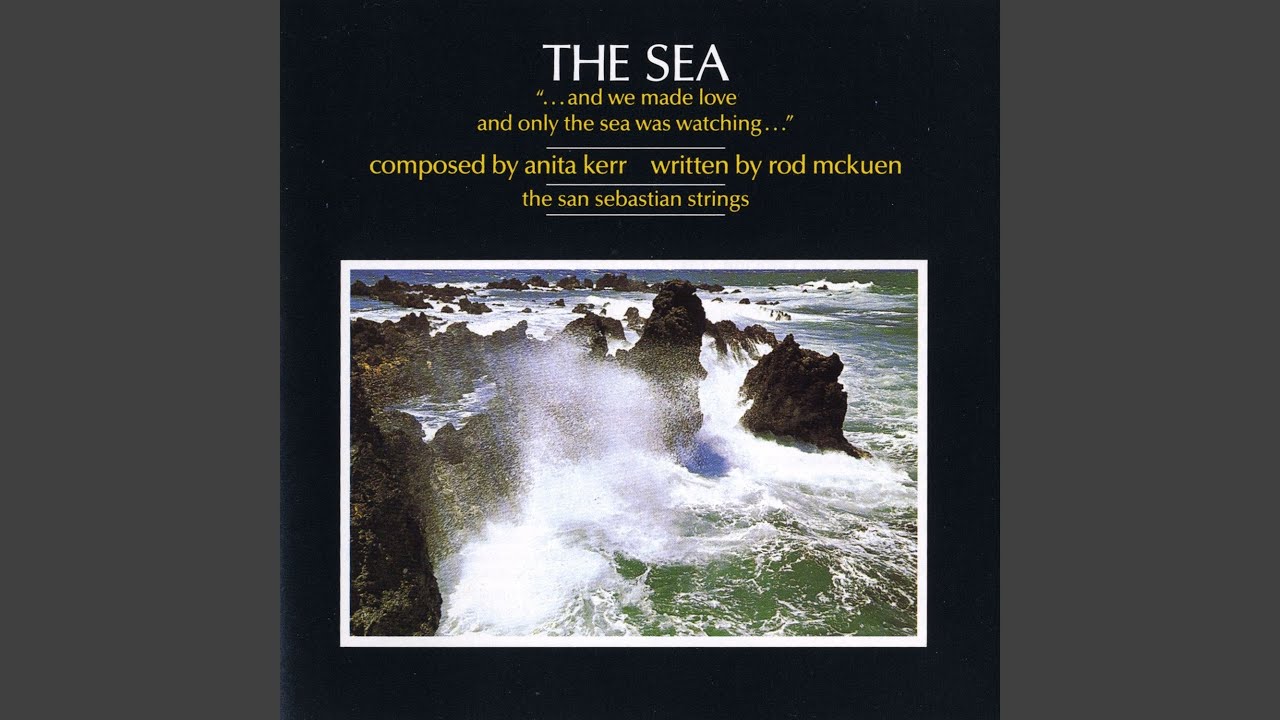 Love this track, I first heard it on Dusty Fingers vol 1 (comp/boot). 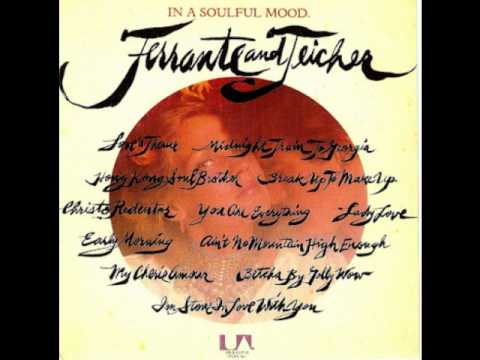 Would love to own an OG of this, my frind found one years ago in the japanese countryside for about 50p, the cheapest one on Discogs (asking price) is over a grand! Even the re-issues are not cheap.
I’ve got a bootleg that came out a few years back, luckly the sound quality is really nice. 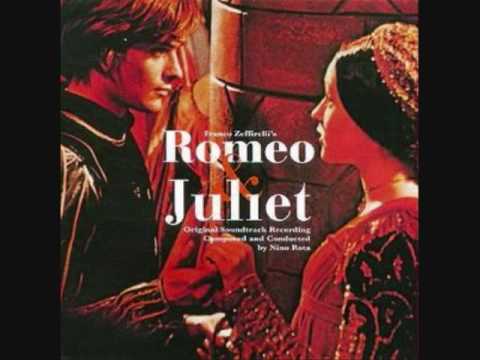 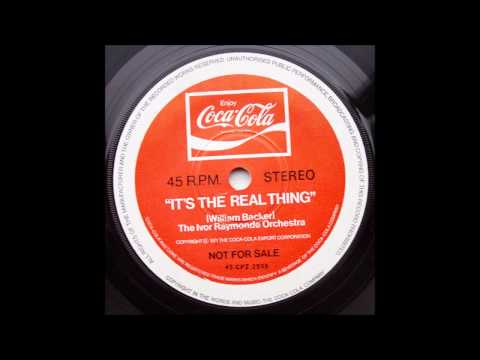 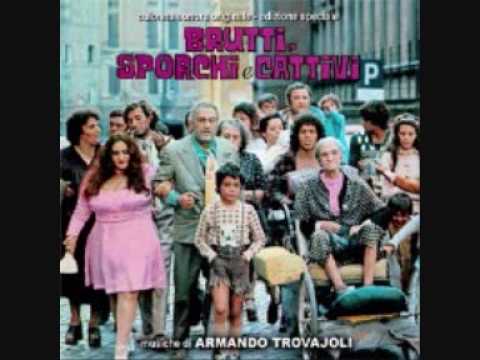