My wife is going to a hen do on 29/30 April. A few are trying to form a splinter group and find somewhere to go dancing (house, disco, etc). Can anyone recommend the places in Liverpool to look? Not after big name DJs just good music and somewhere to dance.

The Baltic Triangle. Loads of bars in that area with DJs.

The Shipping Forecast usually have decent events on

Agree with @Joe , Baltic Triangle is ace, also its the Liverpool Disco festival that weekend… 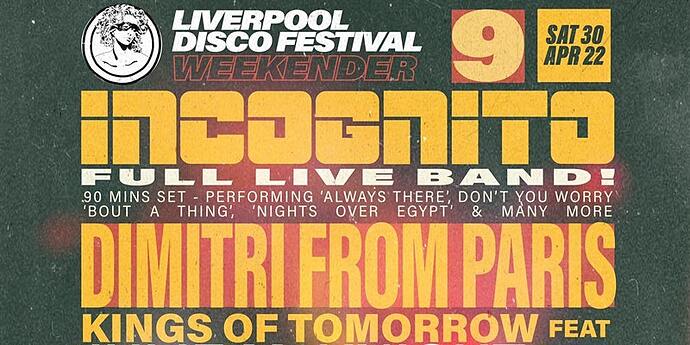 Thanks both. I think they wanted to go to the disco thing but can’t escape the hen do until later. The triangle sounds like what they’re after so will steer them that way.