If you don’t want to know the score

Look away now. Sorry non-sports fans, but this is not for you. And could be a very short thread. My terrible football team, Leyton Orient, run out to this tune every home game. It’s slightly clownish sound often suits their play. But I love it. However, most music associated with sport is terrible: Darude, Sandstorm bad. So what I want to know from you, is do you know any professional sports outfits who actually have some good music associated with them? 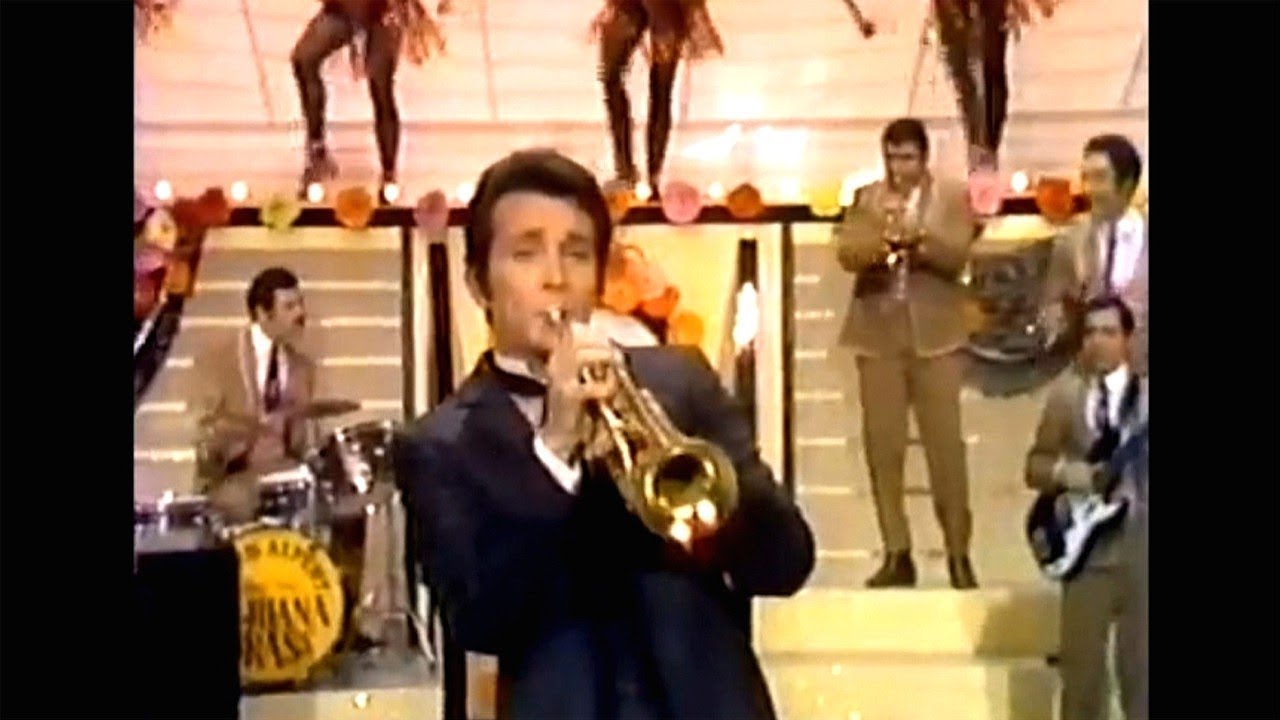 Yo Tim! When I was at school we took penalties at half-time at Ewood one season. We had to get changed in a little terraced house that the club owned over the road from the ground, and they had boxes of these records lying around. Not sure where mine is now. It’s kind of sub-Rainbow, which isn’t saying much. 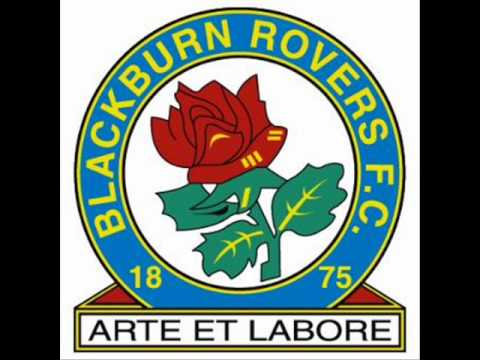 Mate, that is not even Sandstorm bad! FoD. 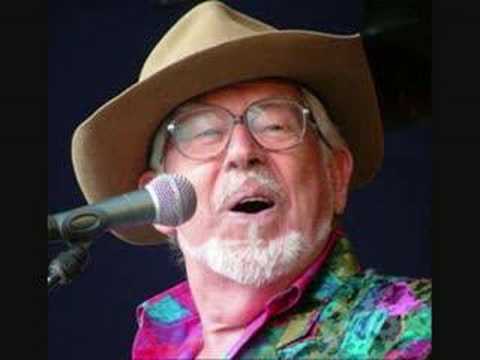 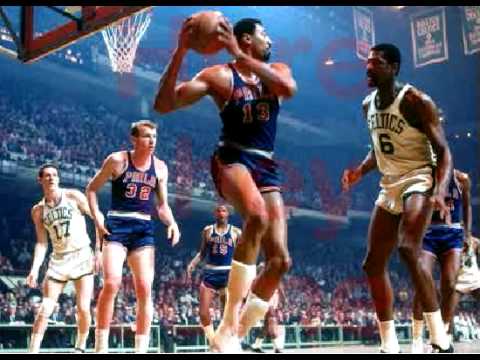 my jam, stadium blasts this after every win

Mmmm…this is not going as planned. Rolf is slightly tainted now by scandal. Funnily enough, I used to know his musical director well! Live gigs stopped a while ago. 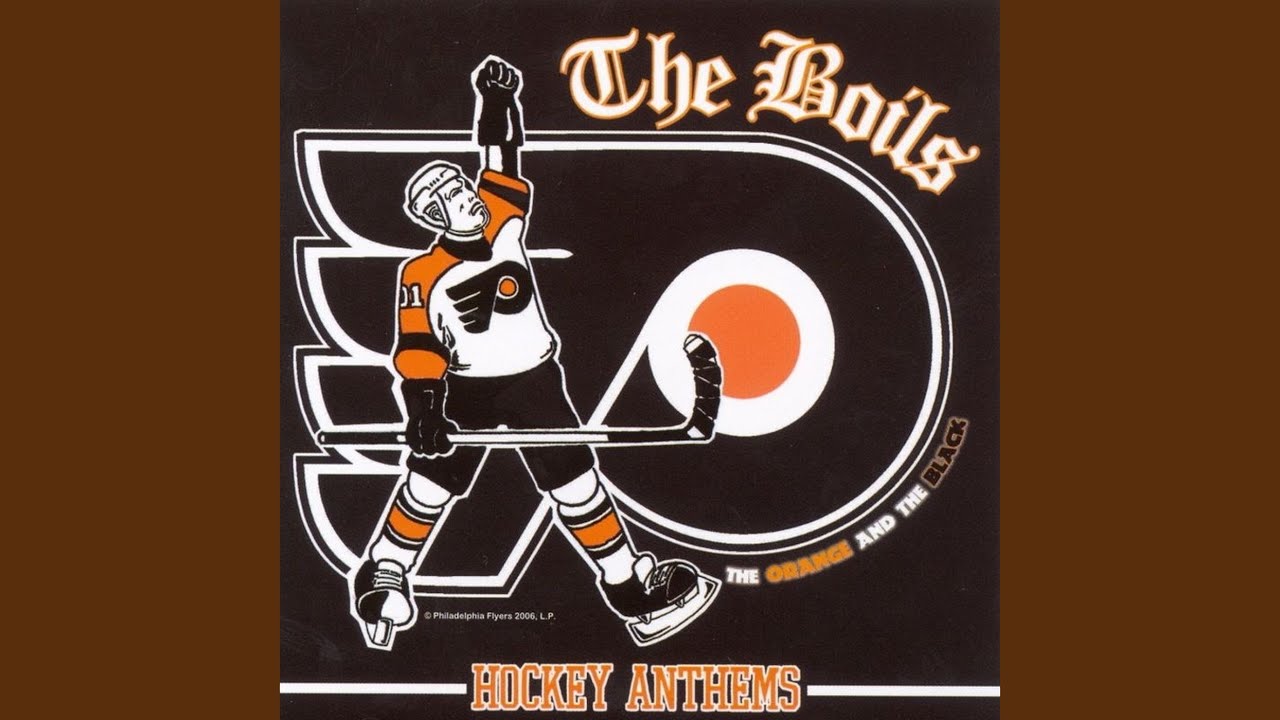 “slightly tainted” is understating it a little I think.

In late summer 1990 I was back home from Uni and stood on the terraces of Widnes, my hometown rugby league team. At half time the PA played ‘Cubik’ by 808 State followed by ‘It’s Alright Now’ by The Beloved. Must have been the Spike Island effect

7" boogie type song for a sportsteam in the midwest, was on dream chimney, can’t remember 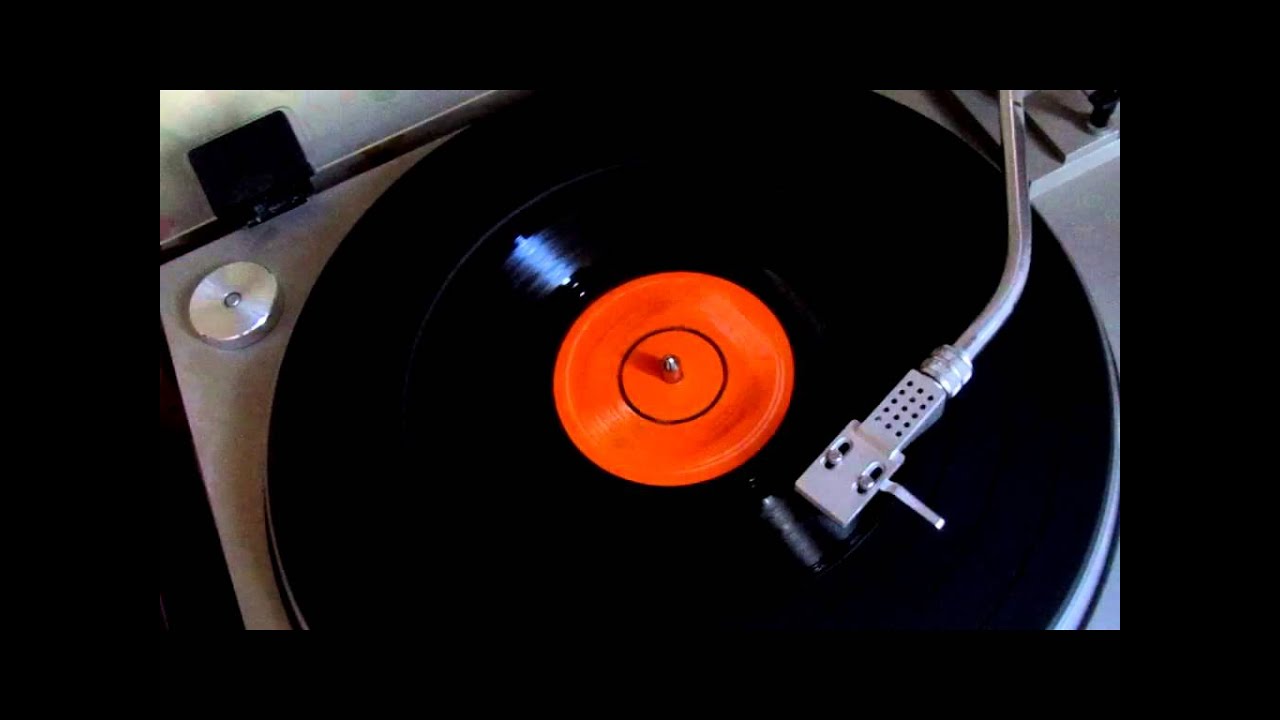 Nice. They don’t seem to need much assistance these days. 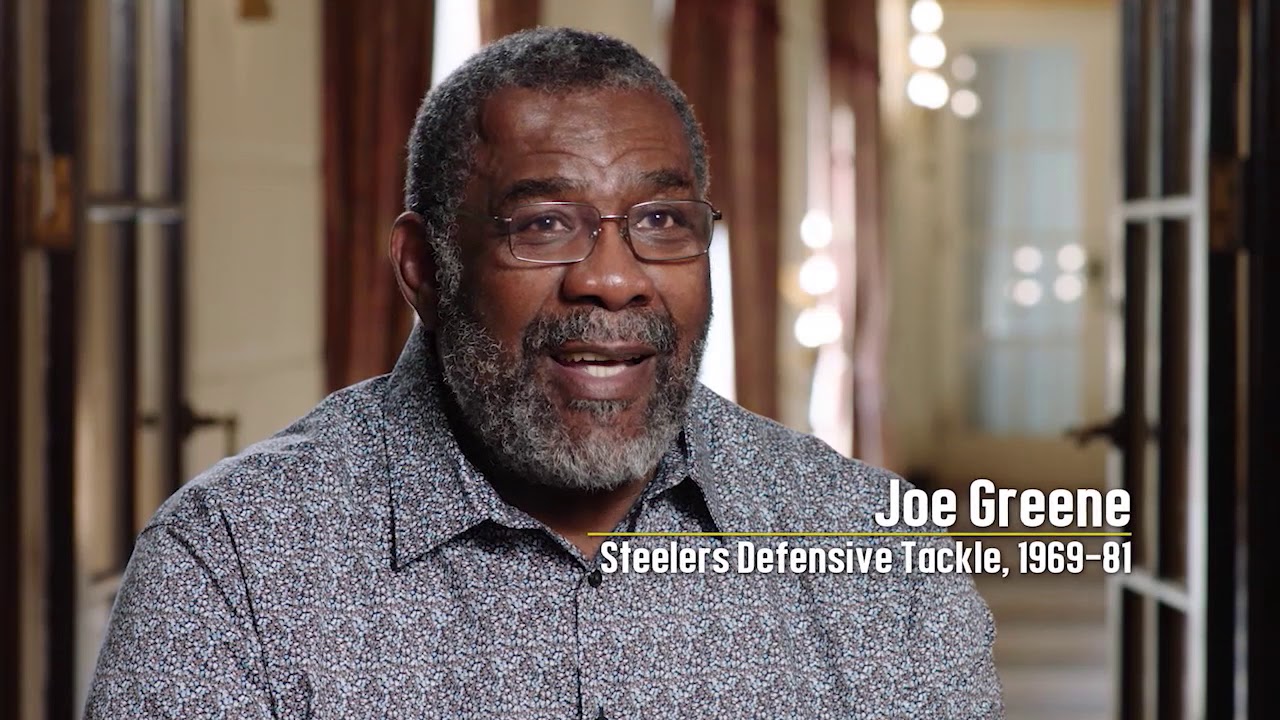 “The Pirates made Sister Sledge” Really?

From June 1, 1979: A comeback victory and beginning of ‘We Are Family’ Pirates – Society for American Baseball Research

Kathy Sledge said after the season, “It’s a miracle. We thought the song had made as much noise as it ever would. Then the Pirates came along.”

And it ended up becoming a number 2 pop hit and their most iconic song. So that sounds right to me even if some club ppl would have known “he’s the greatest dancer” well already.