inspired by the videos of people at Love International going wild for shameless Spice Girls remixes: what are the best examples of major-label pop acts being remixed?

here’s some to get the ball rolling… 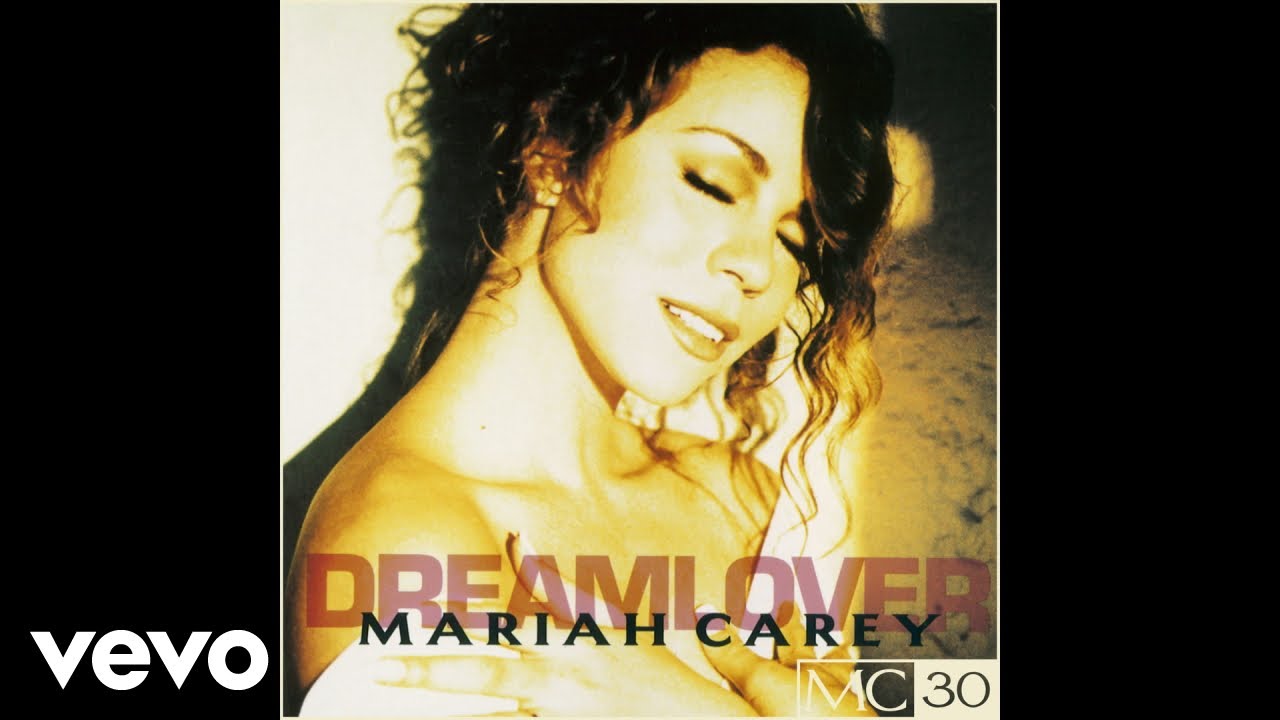 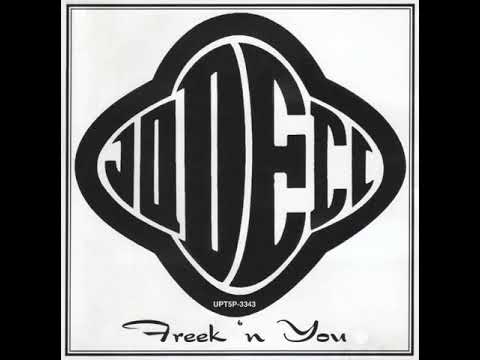 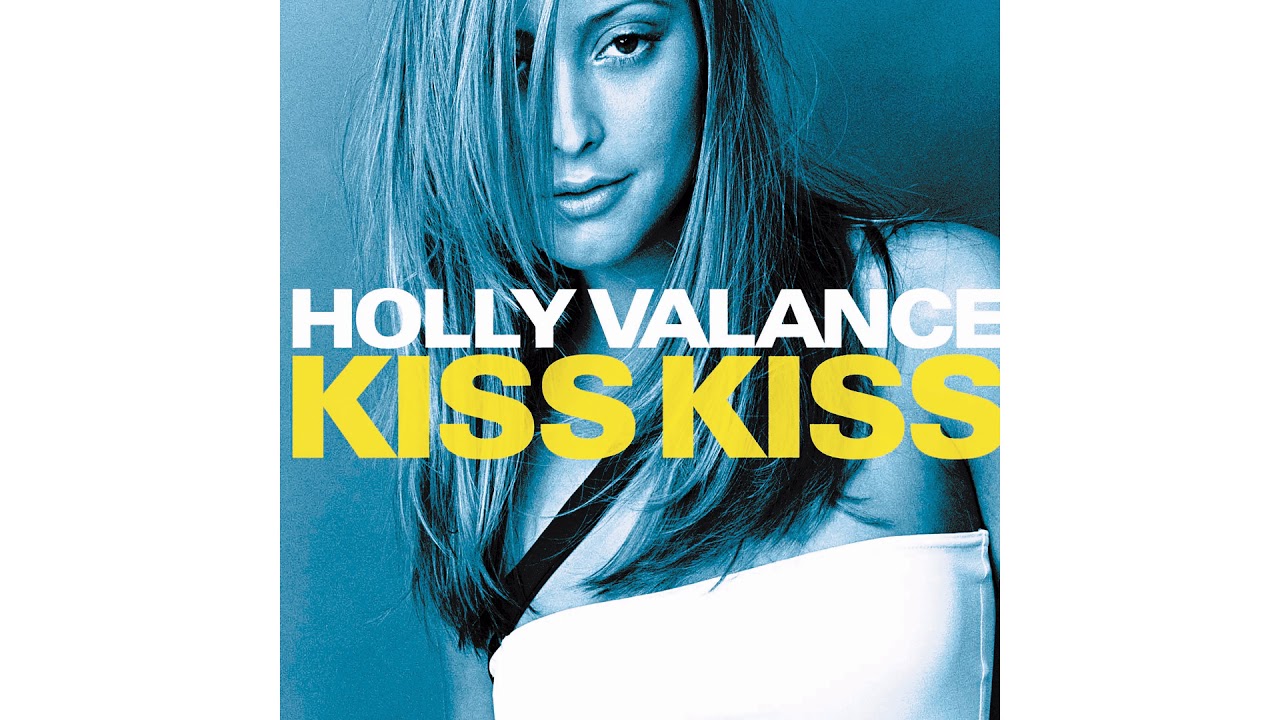 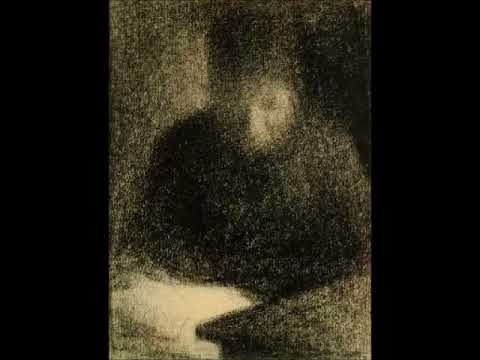 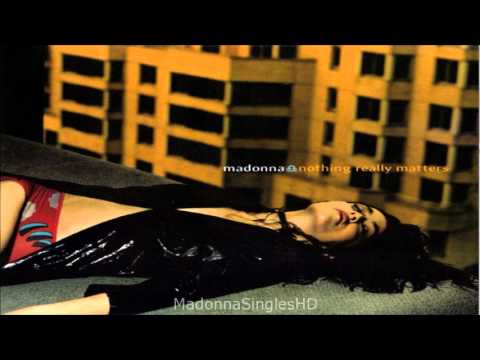 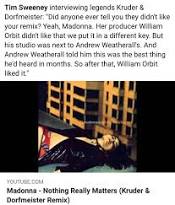 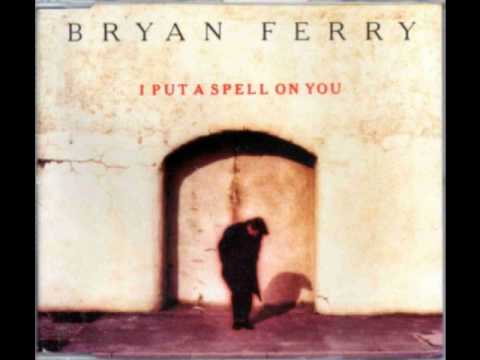 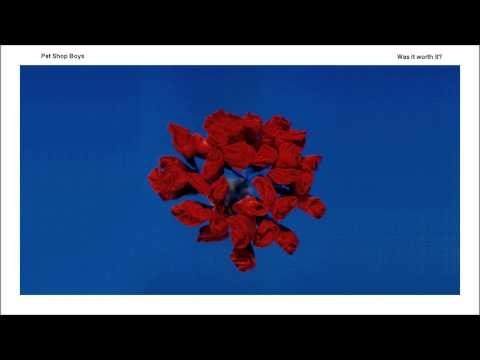 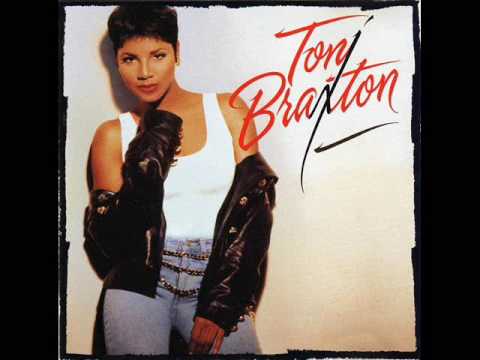 Some great dubs on the 12 too. 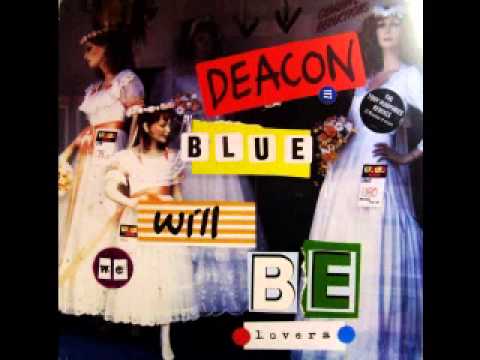 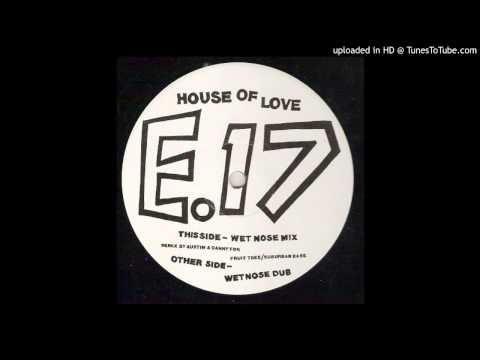 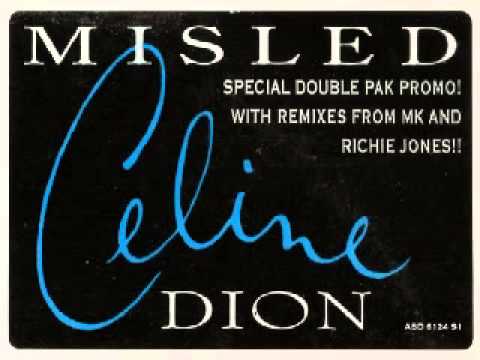 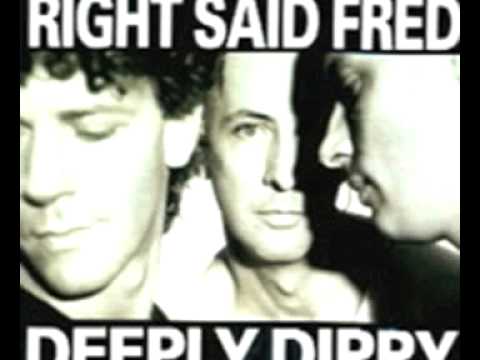 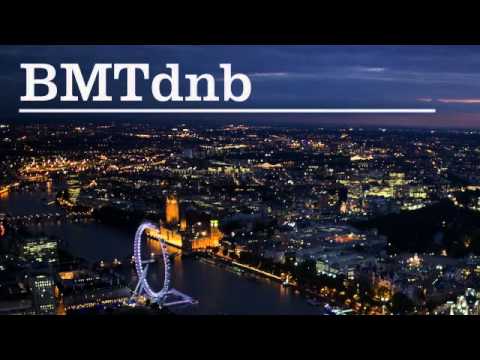 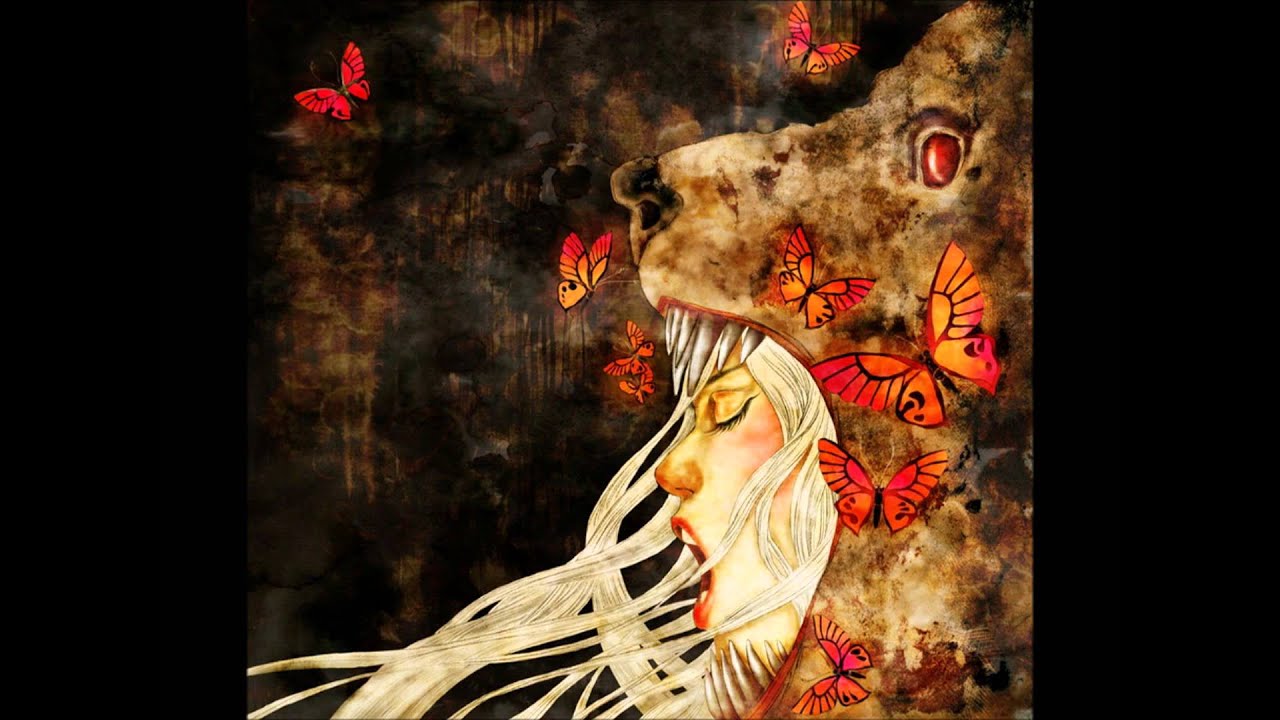 First ones that came to mind was Beyond The Wizard’s Sleeve vs Gallagher and Paul Weller vs Portishead.

Here’s another Celine banger though. Love this. Sounds very current, loads of people ripping this sound off atm. 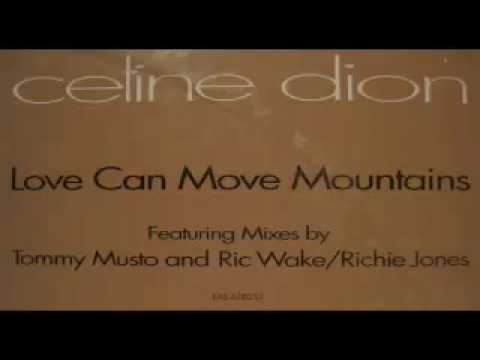 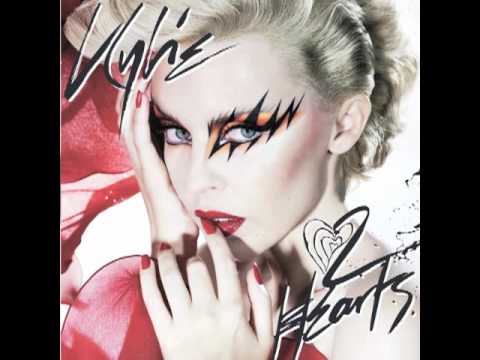 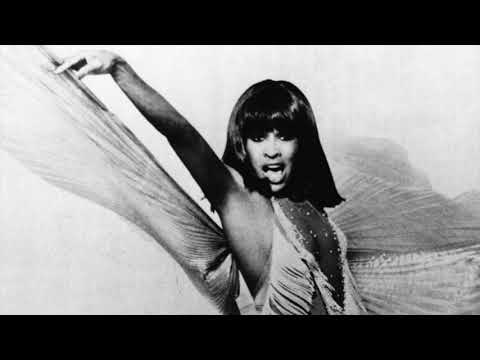 I would have posted MK’s mix of Celine Dion’s Misled. We spent ages trying to figure this one out back in the day after Kenny Charles would play it every sunday on his Girls FM show. A few months later I picked up a random Celine Dion promo for a quid out the of the bins of Trax Records just becuse it was MK and BOOM, heh! 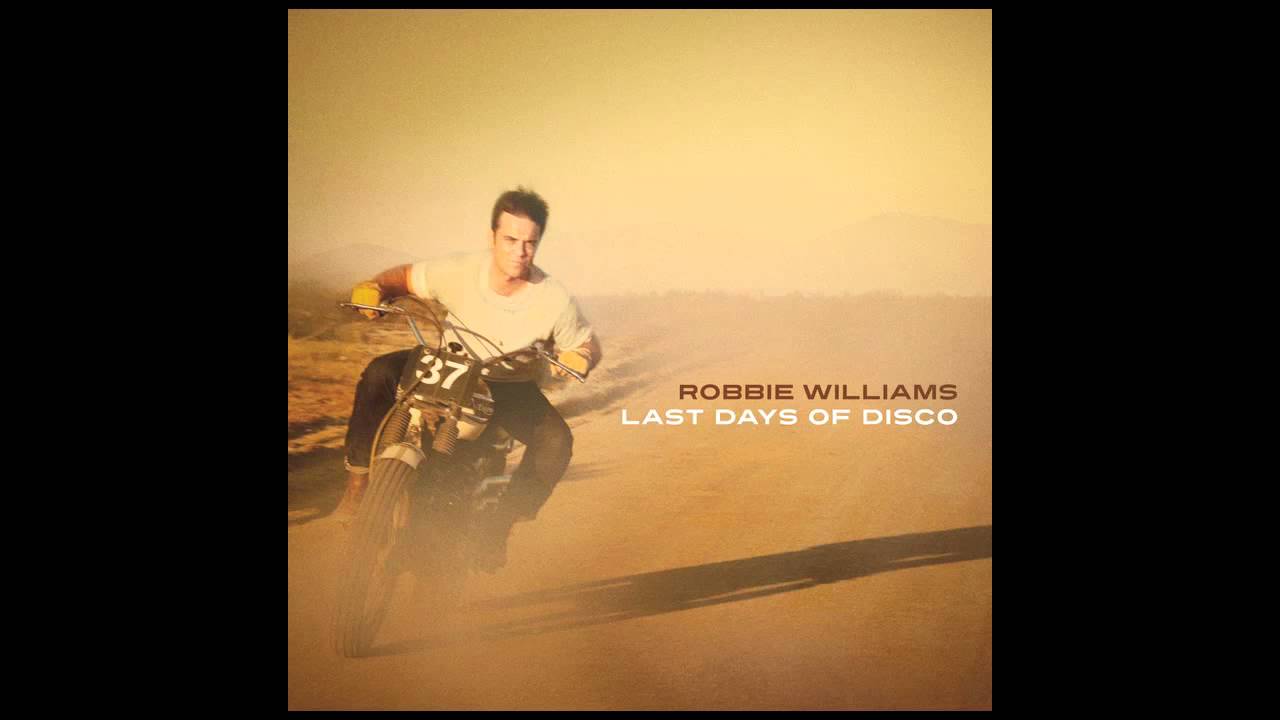 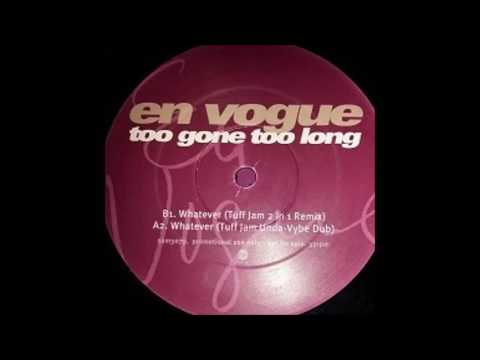 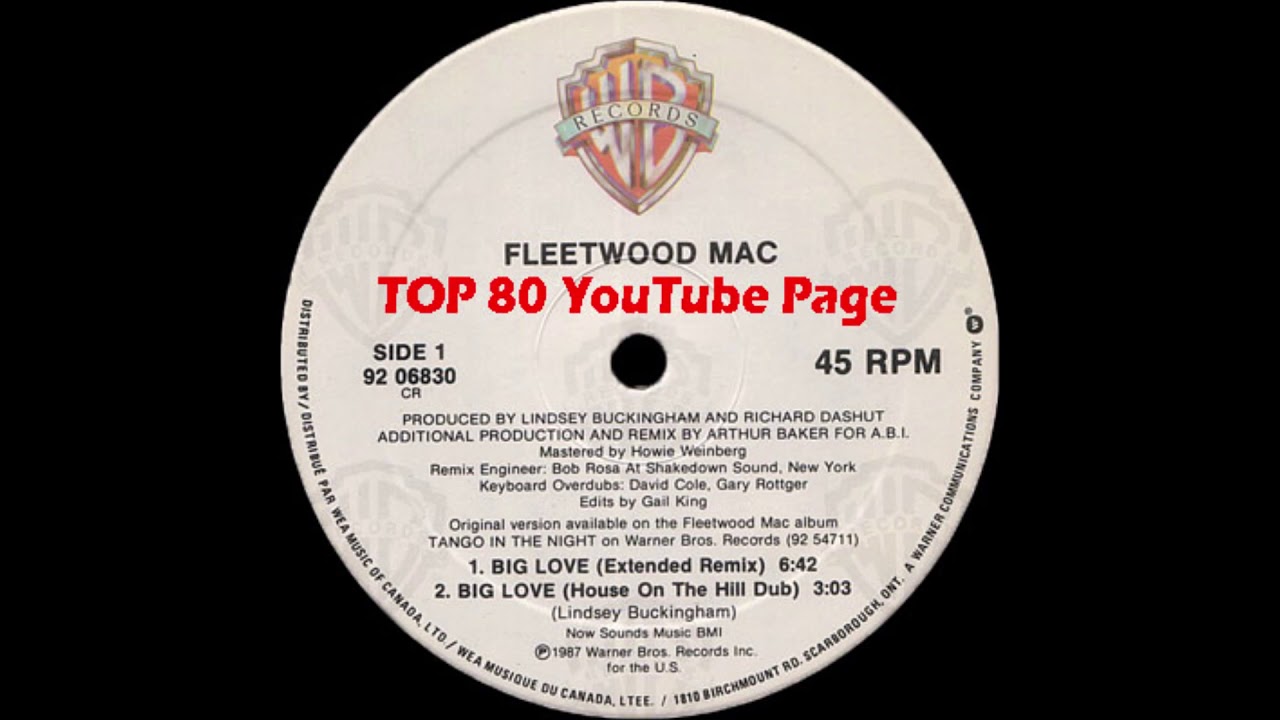 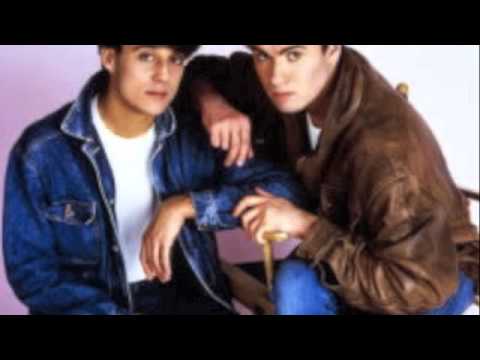