Looking for some good mixes/albums/sounds for getting work done. Ambient stuff, nice bubbly, groovy stuff. Whatever works for you, would love to hear!

This always does it for me. 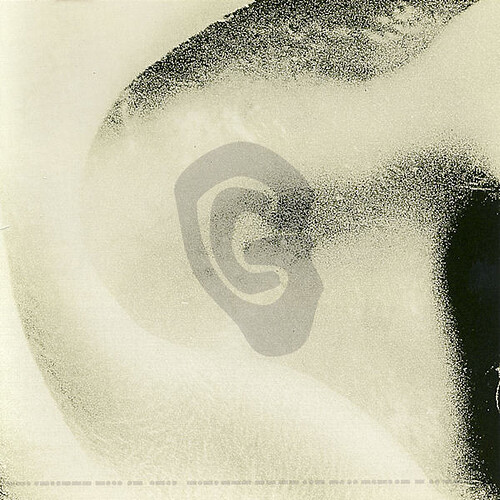 not exactly “music” but this app/site might be of interest: 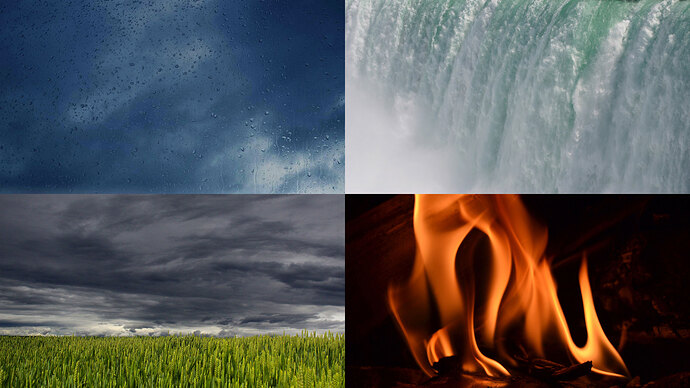 Focus at Work • Relax at Home • Sleep at Night | myNoise ®

My go to is Eno’s Reflection for a solid head down hour of focus.

Otherwise NTS’ slow focus is always good to work to.

Got this playlist from Stamp The Wax recently and have enjoyed the vibe.

Headspace app has some good “focus music”
Playlists - notably the recent Madlib curated one which is ace. Think you need a subscription to access, if you want some meditation / mindfulness activity it’s a good tool

Definitely some lean back ambient listening for screen based work (and reading), obviously something a bit more lively for physical labour. The new Tarotplane is a gently undulating ride, well worth a listen:

so, for most of my life, i’ve thought that the grateful dead kind of sucked.

i never really liked their meandering, semi-country, semi-rock, semi-jazz whatever and the lyrics are mostly dumb and good god do their songs go ON and it was all just too much. and then there were the fans. just unbearable people.

i grew up in oregon, which is to say that was basically surrounded by deadheads. i tried to get into it - even saw them twice (once with dylan - who was possibly at his worst, and once with jimmy cliff and robert cray) and while it was fun to get high with a shitload of people, the music was still irritating (short of the “drums”/“space” interludes).

a couple of years back i did some work on this documentary for amazon, and ended up having to listen to the dead more than i thought i would. and you know what? i finally got it. it’s pretty good music to work to. it goes on and on, and it’s easy to ignore, and it has some high points here and there, and the next thing you know, a couple of hours have gone by and you’ve gotten some stuff done.

so i can recommend putting on some rando dick’s picks (i prefer the 1970’s shows, the veneta show is a good one) and GETTING PRODUCTIVE!

Don’t listen to music while working anymore as it grabs my attention to much. Earlier i’ve experimented with a lot of ambient for work, however it made me loose sense of time and explore unrealistic ideas.

If I do listen to anything while working nowadays its often Bytes on Warp on medium volume. Keeps me focused and is not interesting enough to override my thoughts.

I do like the Tao Lounge playlists on Mixcloud…nice kind of beach bar vibe, so they’re very often on loop in my garden bar in the summer

But to keep on point, they are relaxing enough to have on whilst I’m working also!

If anybody 'round here works in IT, I think the first answer that would come to mind is this mix series curated by Datassette > https://musicforprogramming.net/

The ‘a strangely isolated place’ isolated mix series on soundcloud. Loads of ambient mixes. The nick Warren, Tom Middleton & Seahawks ones I’ve probably explored most but lots of good stuff. 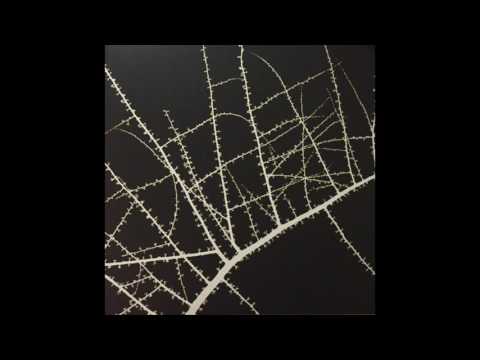 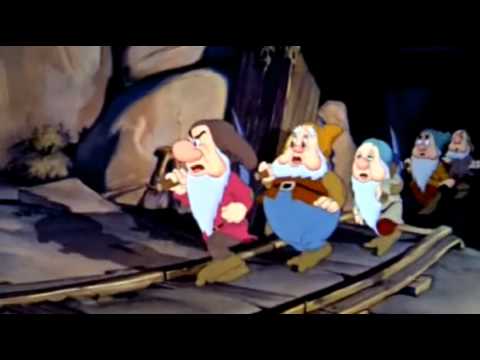 this may have been posted previously… it is being updated though… 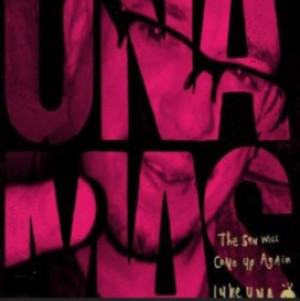 Listen to lots of Jungle whilst I’m in the office, anything recorded at AWOL works for me.