Was just listening to the forthcoming 12" from Telephones which takes some of its cues from Ghetto-tech, albeit in a very Telephones fashion.

Got to admit I don’t know that much about it, so hip me to your tips on the genre that political correctness forgot. 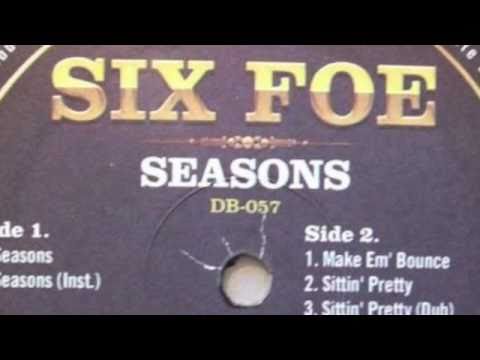 @Nina.Stranger and @Donald.Dust could probably weigh in on this one as well.

I did my radio show this month as a straight up 2 hour no talking mix that takes in a lot of the ghettotech favourites.

If the link fails, go here.

The motherlode! thank you

ooh i’ll reply with some big ones later

Never heard of this genre

and for this I’m out…

Jesse was credited (fairly, unfairly, or self credited) as producing the first house record with his semi cover of Mach - On & On. In 1985 he founded Dance Mania records, which kept a quite rough, raw sound. By 86 you have records on Trax like Jack Master Dick’s “Sensuous Woman Goes Disco” 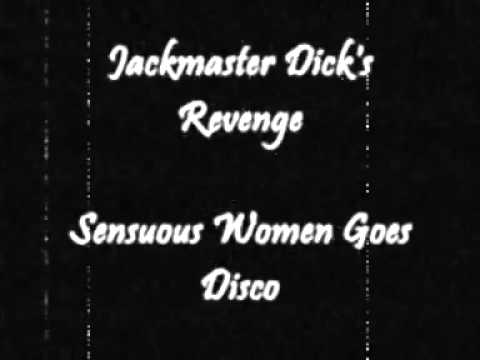 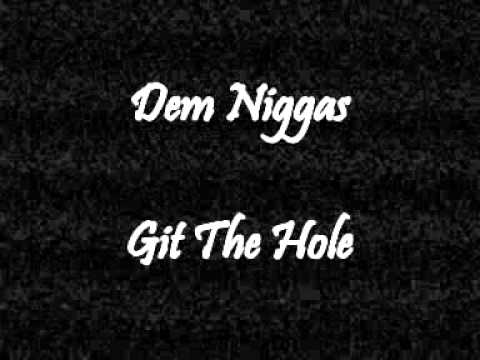 Dance Mania sort of becomes a home for this type of crude vocal’d Chicago House, and the tempo rises over the years, but this is really just an extension of the original Chicago House sound. It’s never going to win over people who prefer getting teary eyed over Chris Rea tracks at sunset, but it’s not really the demographic. To write it all off is a bit of a shame in my opinion.

Yeah I guess I was thinking about when it became it’s own distinct genre. So hooning along at 140bpm odd rather than a house tempo.

Edit. Oh I think that was directed at the poster above.

There’s Ghettotech, Ghetto House, Juke, Jit and probably a few other variations that i have forgotten to mention, some are mostly from Chicago, some are from Detroit. A dj set could be comprised of one sound (DJ Funk and DJ Assault would often do sets of stuff from them or their associates) but a more interesting set would take from a few different places and just make them work by playing them super sped up, or even at 45rpm to get the right sound.

Super fun to play, but you aren’t really going to go to an all-dayer of that type of music generally.

Edit:
Yeah, i was responding to the person directly above my previous comment. 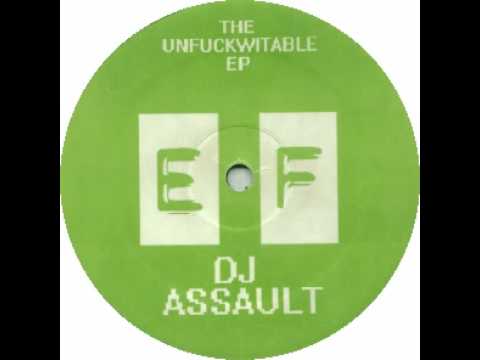 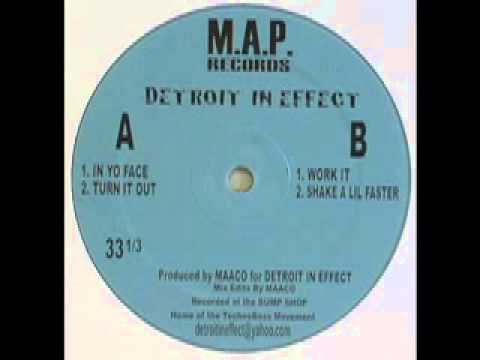 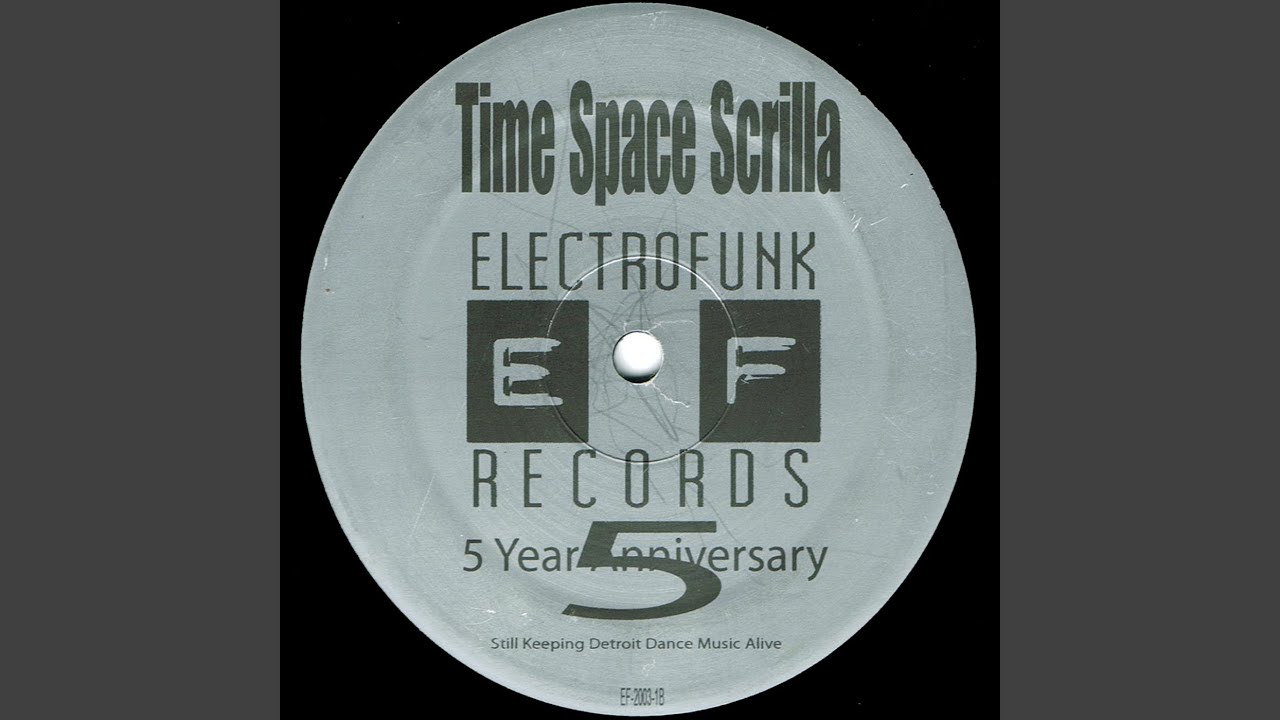 Back when this stuff was just starting to get a bit more widespread notoriety outside of Detroit, I was working for XLR8R magazine and we threw a party with DJ Assault, his first appearance in San Francisco. Assault came to town and the editor/publisher/head designer took him out to get Indian Food the night before the gig. At one point the waitress came up to Assault and said to him, “Excuse me for asking, but what is your ethnicity? You look Indian to me!” and he replied, “Yeah, I’m Indian…Slap-a-Hoe Indian!” at which the waitress frowned and excused herself and the rest of the table groaned and hid their faces in embarrassment.

The next night at the gig, the lead designer of the magazine had cornered Assault and was bending his hear about how inspiring the music was and how much he loved ‘ass & titties’, just effusively praising the man, who was staring slackjawed at a point somewhere in the distance. Mid sentence, Assault interrupted the man praising him and shouted abruptly, “WHERE DA BAFROOM AT”.

“Check Stub” is my JAMMMMM

I caught Assault when Mo Wax were touring him and Magic Mike together in the UK, it was great. Some people i know booked DJ Funk to play, and for some reason or other took him to a wedding, i’d need to find out if i can even recount that story tbh.

i’m here for the track titles!

Sherelle’s Bangface set from 2020 has a lot of this speedy Juke stuff as well. 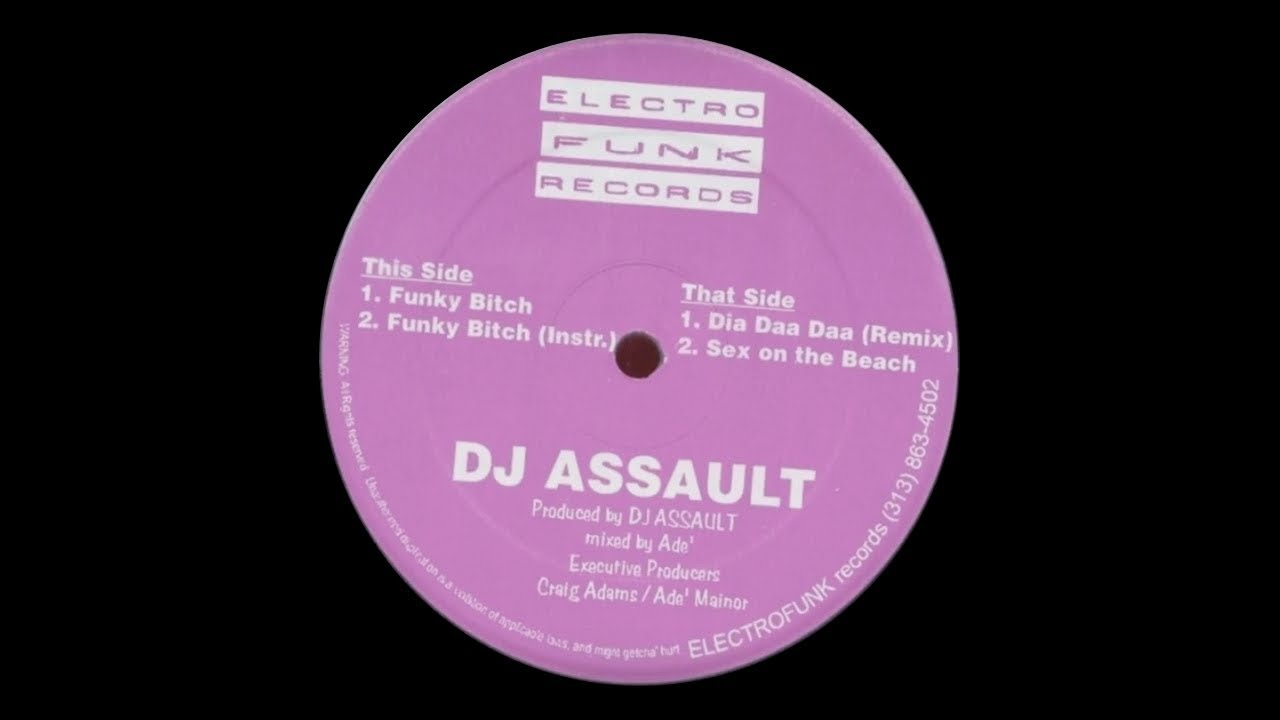