Favourite end of the night record?

Favourite end of the night record, and maybe you remember where and when you heard it? 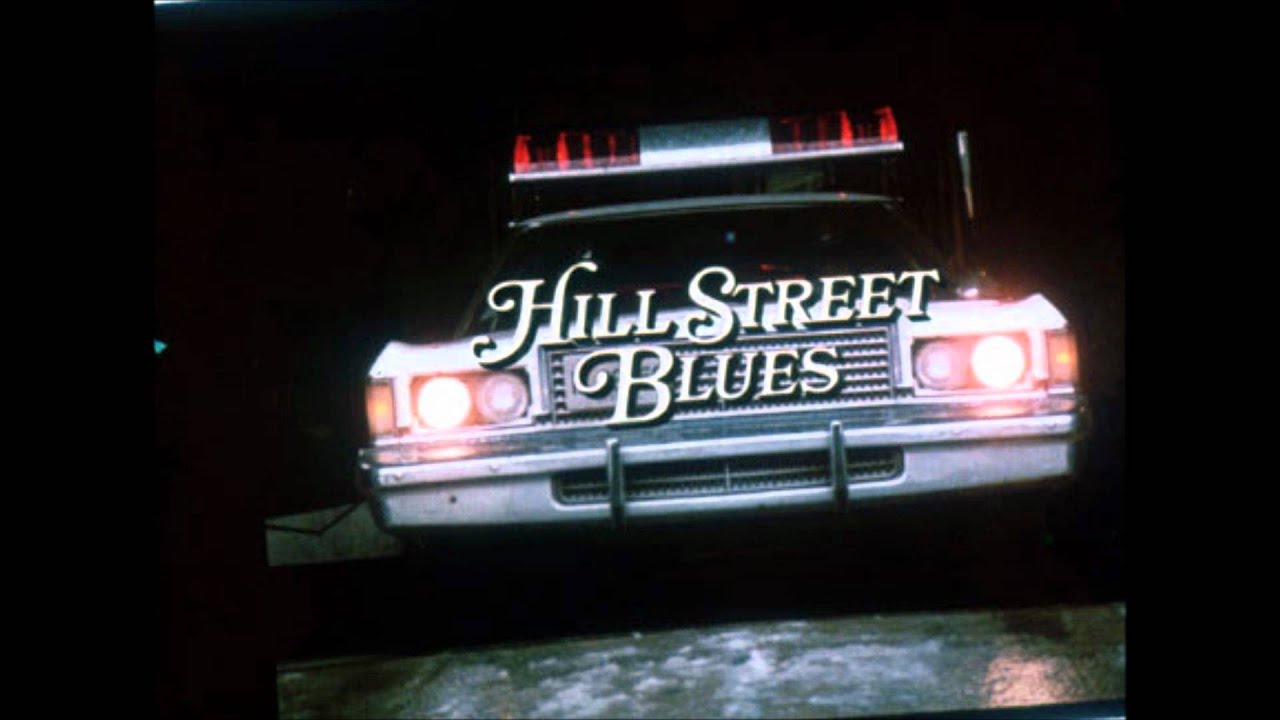 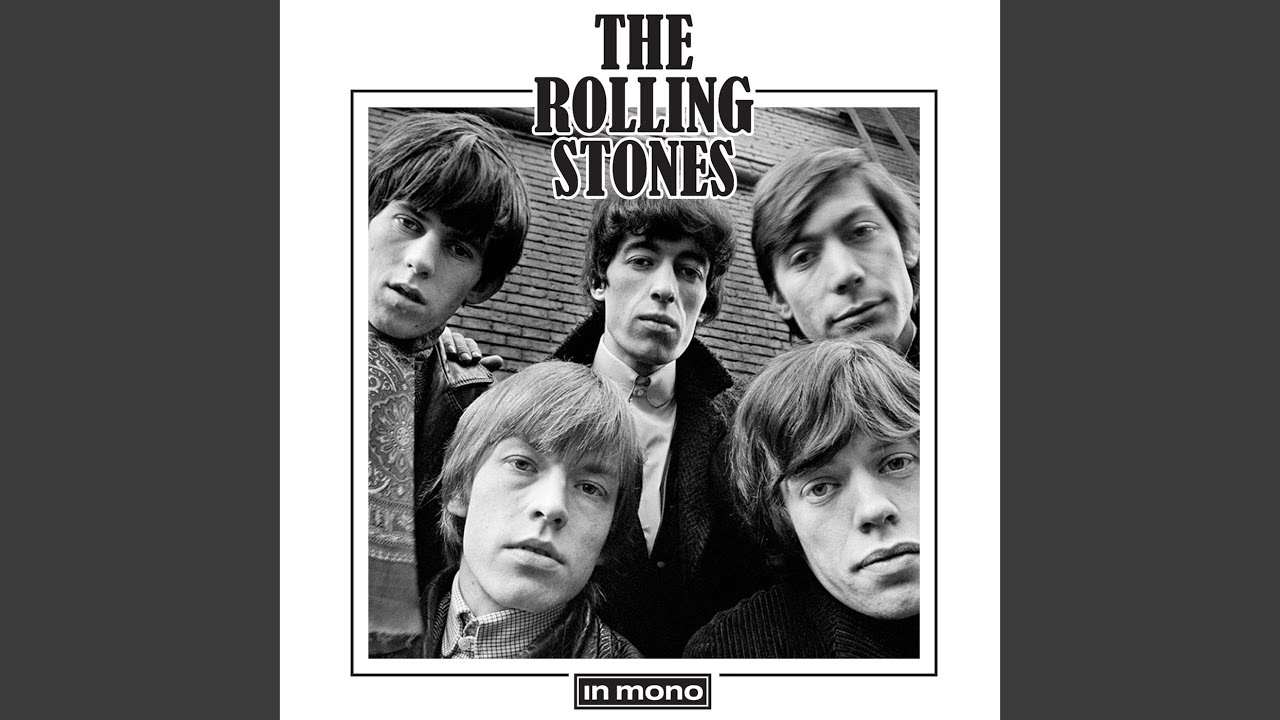 oh this a good one, around 1997/8 at the Jazz Rooms in Brighton. SNAFU night, Soov K on the 1s and 2s finishes with this. Scenes…as we might now say.

Agree - melancholy and uplifting at the same time. First heard it on a Alfredo mix tape in the early 90s and think he used to finish his sets with it . To be fair there is a few Mike Post themes you could use , LA Law , Magnum they could all work 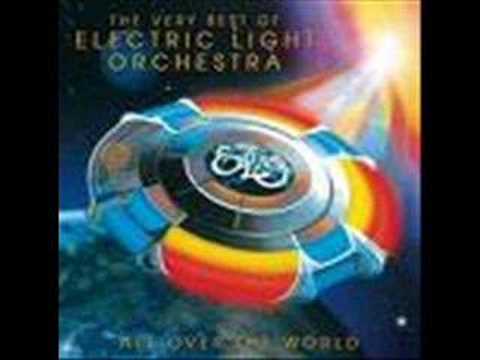 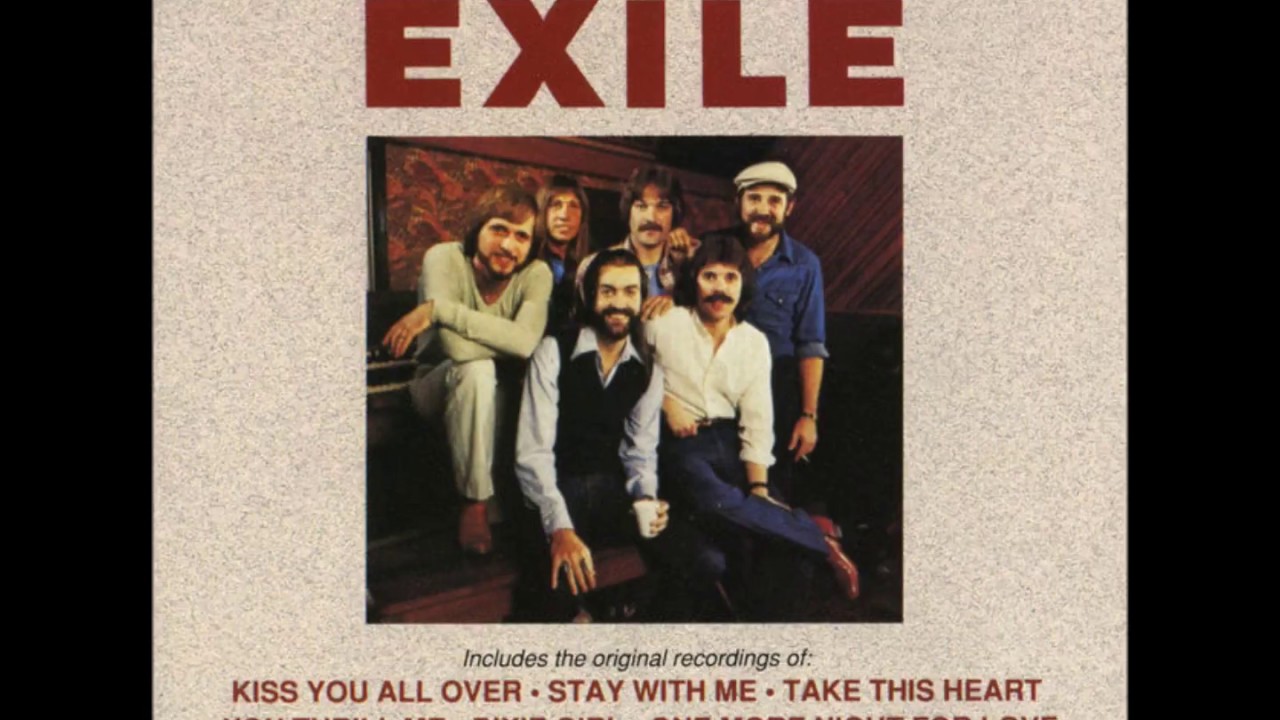 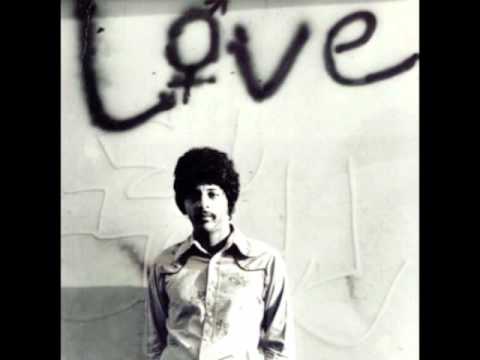 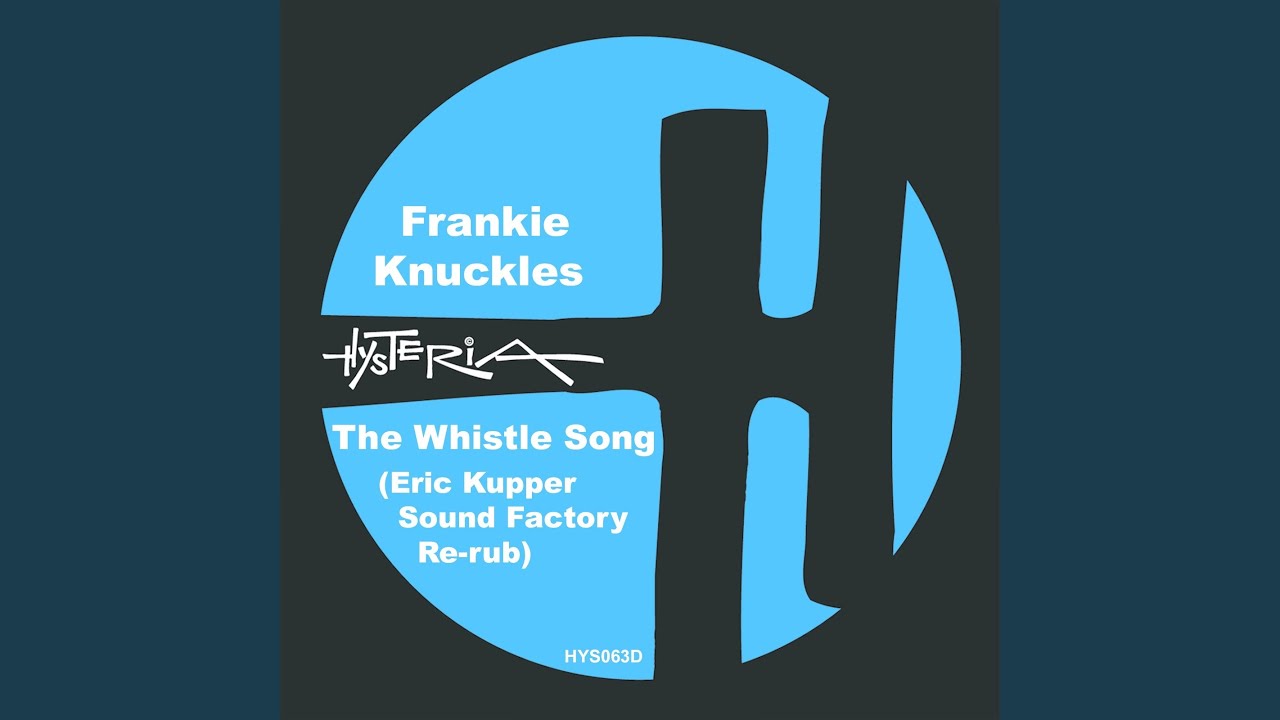 Hard to beat this IMO. Overdone, but for a reason. 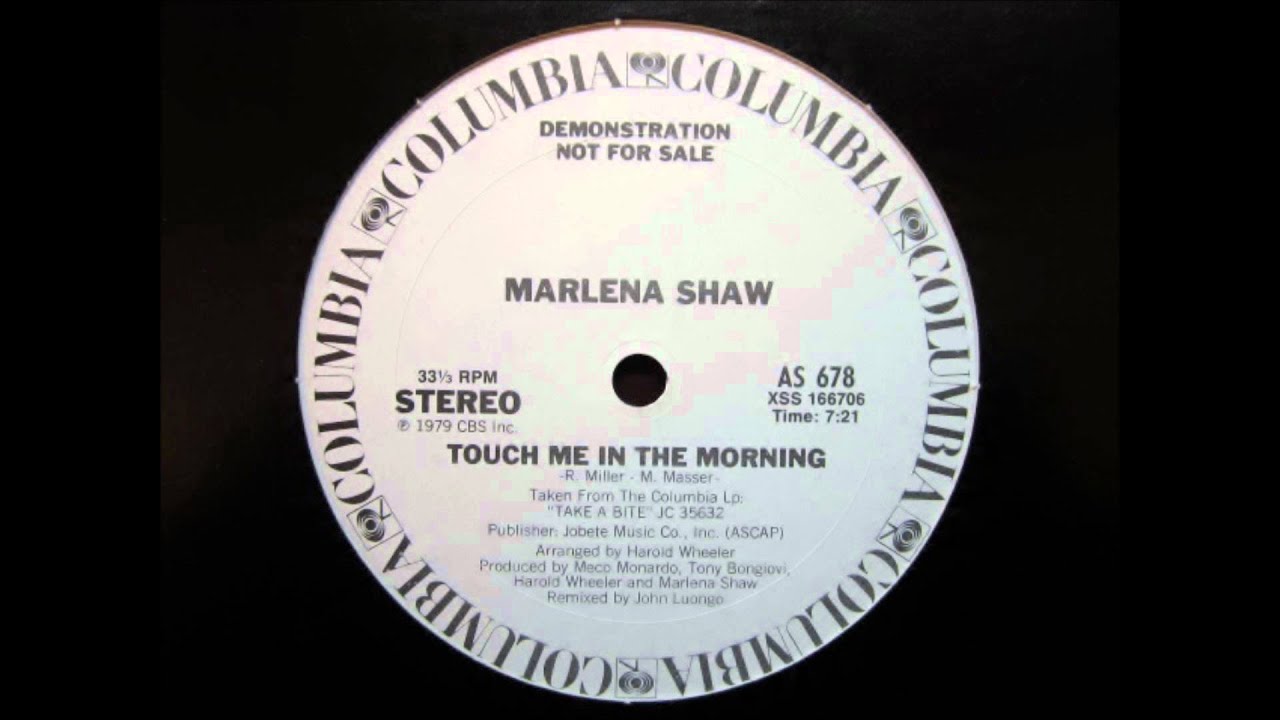 This was the last record played first time i ever got on one, forever etched in my mind 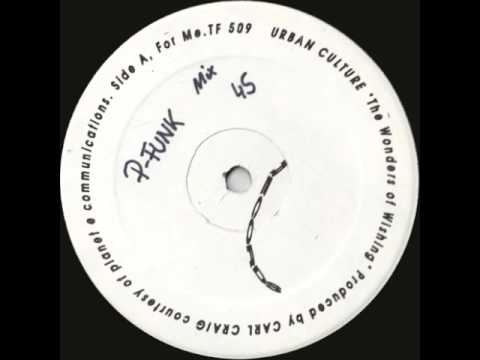 Yeah it was one of the first odd records as we might have said back then that stuck in my mind. Makes more sense now than then thats for sure 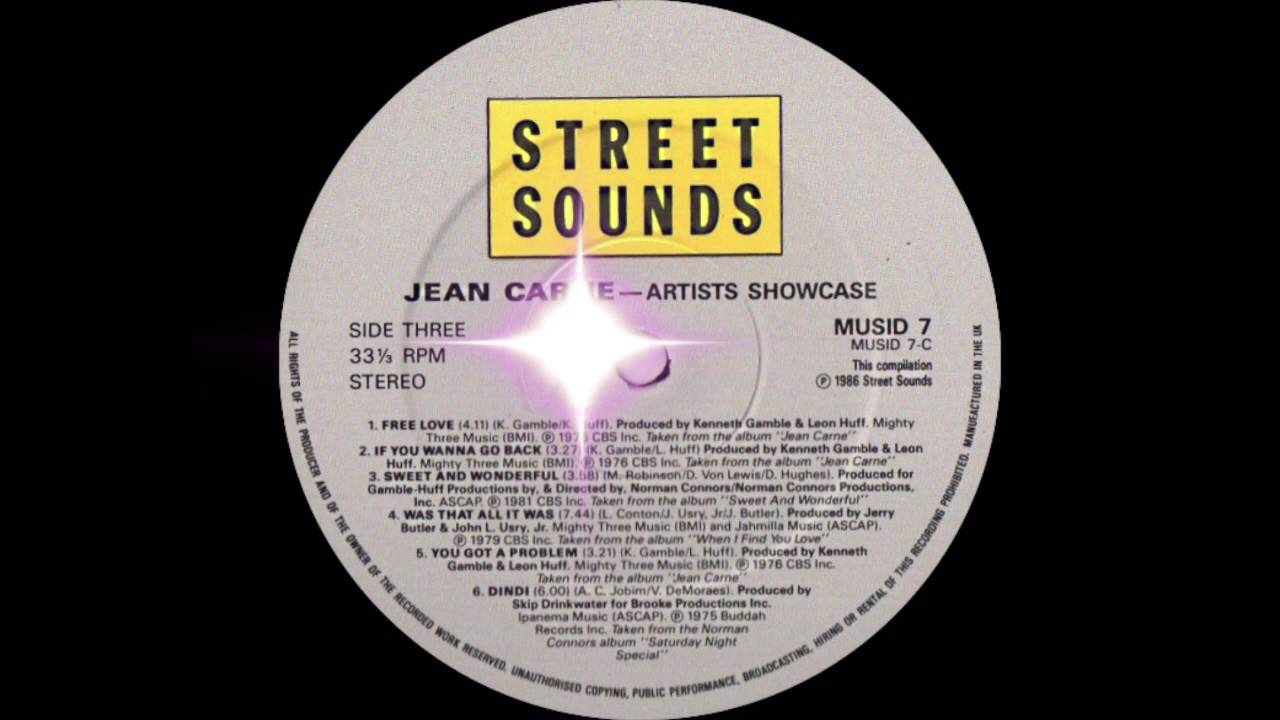 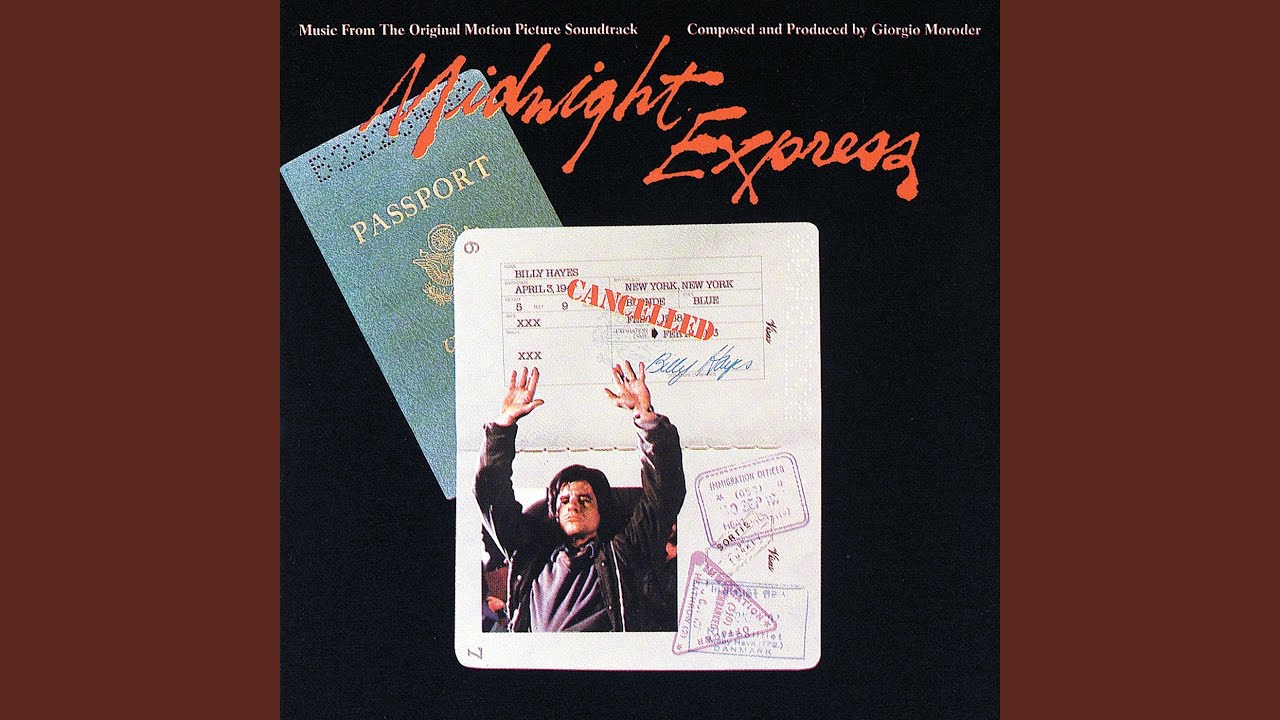 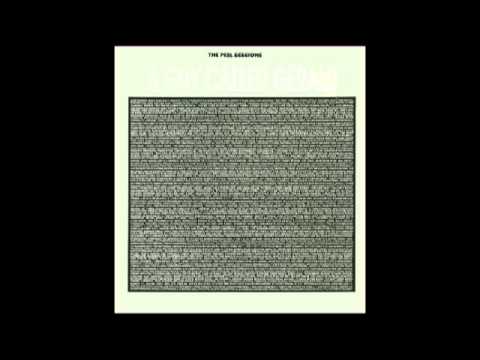 Good segue there @fatjohnny hearing In the Air Tonight played by Eddie Richards at Outerl Limits was sensory in there…
Yes @J_C we were in the lucky few at Rayzels.
Another last tune there was 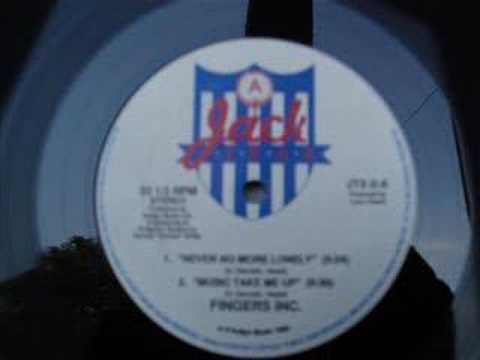 this has gone down well a few times 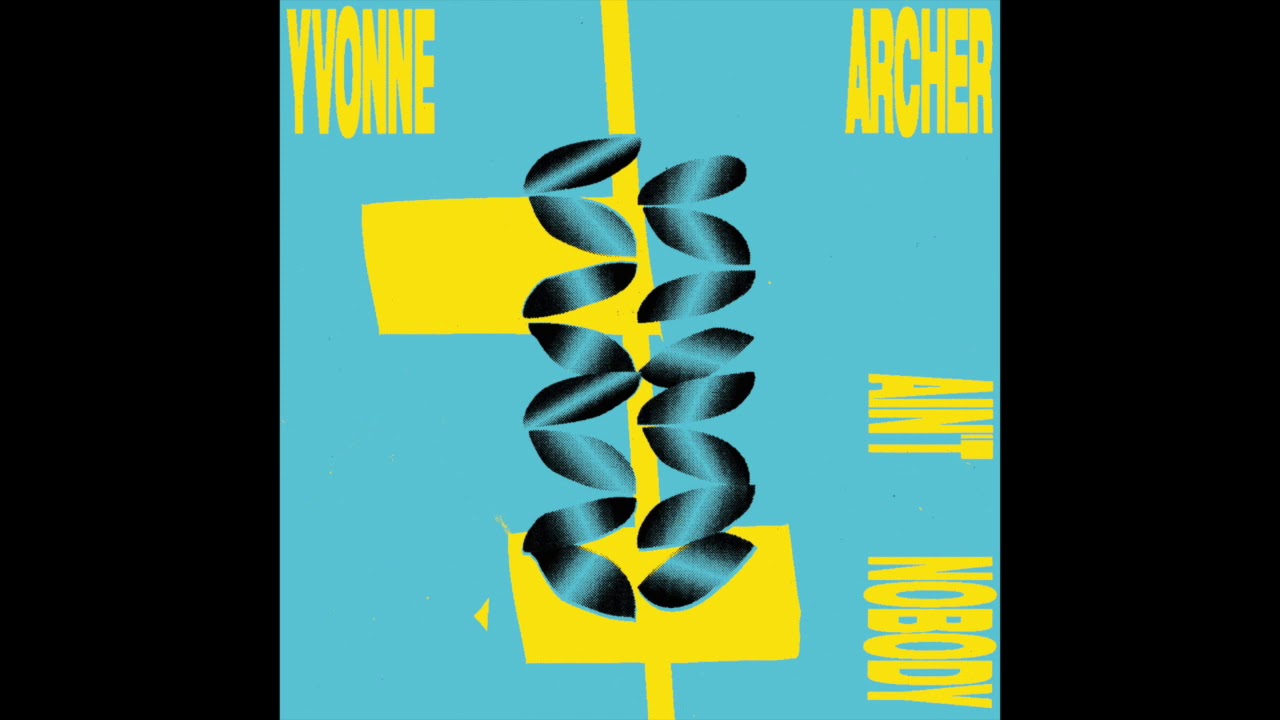 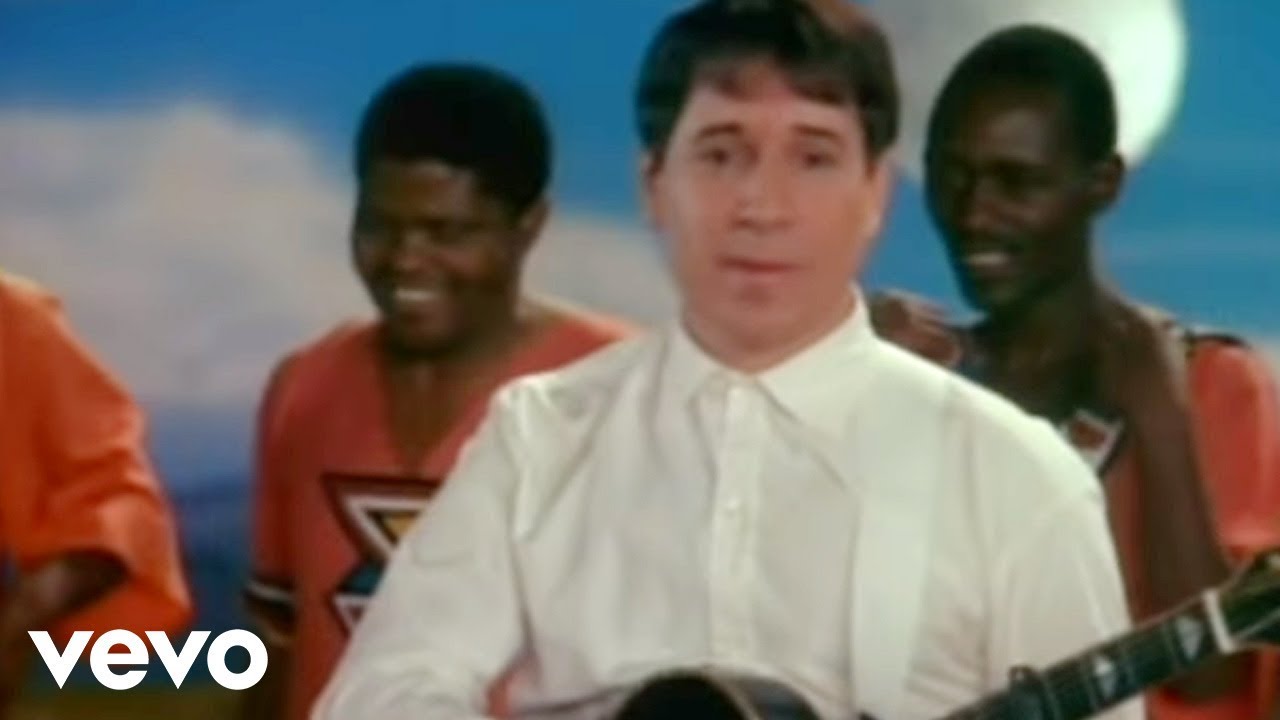 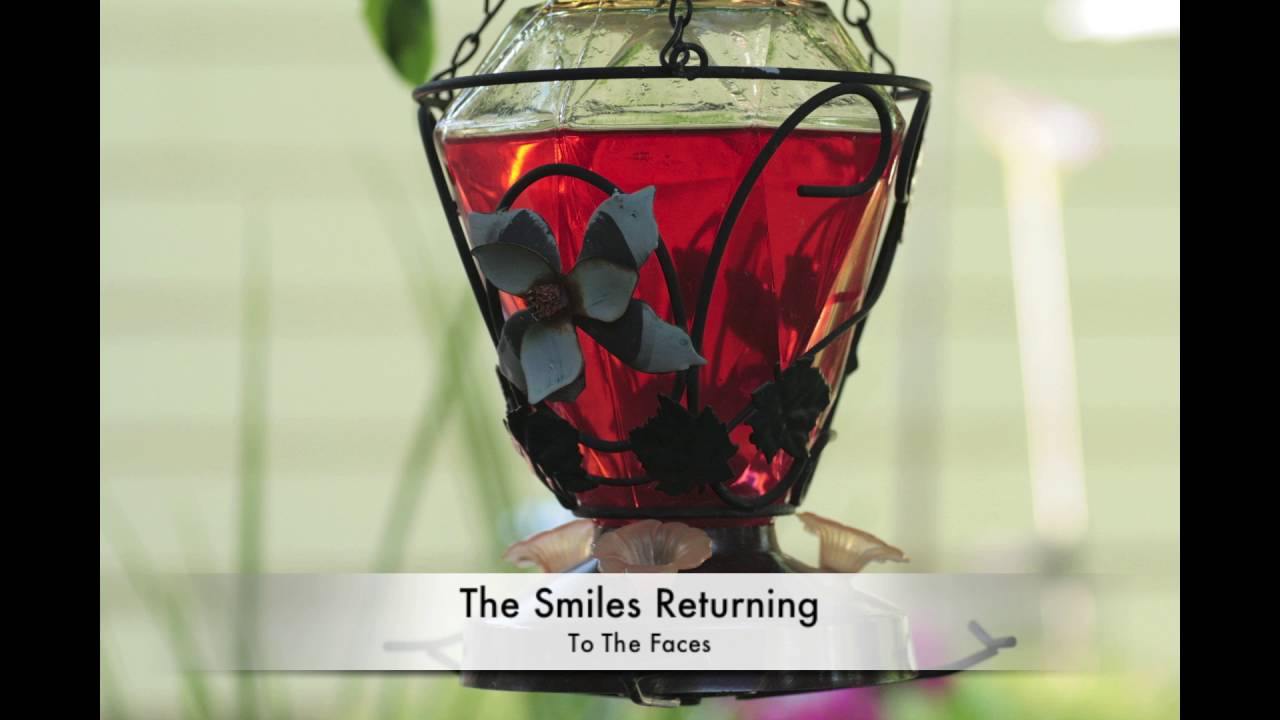