Seeing the love for Italo I thought I’d see if I could get some Hi-NRG recommendations. I love it but it always feels like the genre that never quite becomes cool; too mainstream, too show-tuney, somehow never as loved as the disco that came before or house that came after. And to be fair that’s probably because a lot of it was God-awful

Anyway, a few bangers to start: 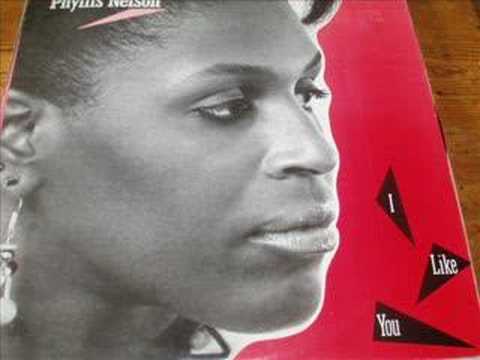 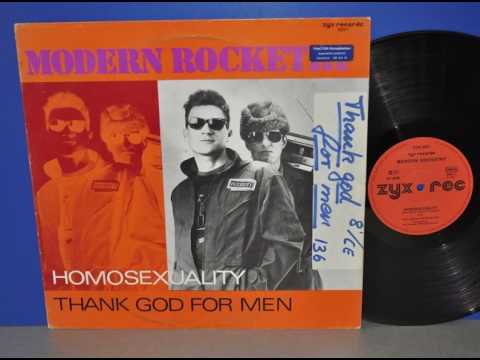 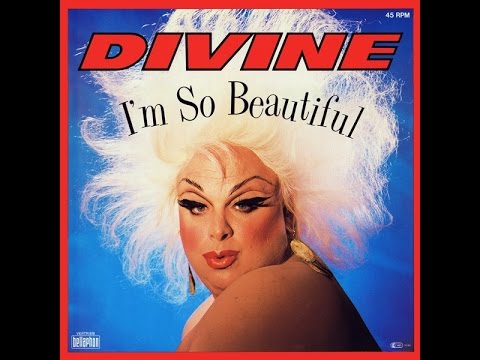 Samantha Giles - Let me feel it

Llama - Love on the rocks

Vera - Baby won’t you dance with me 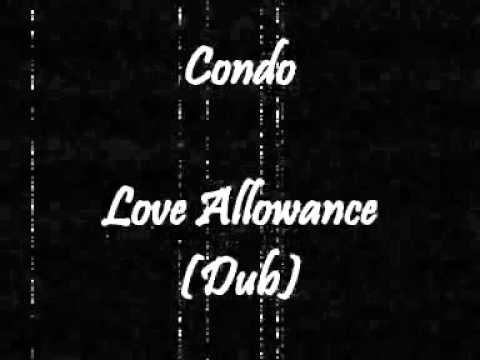 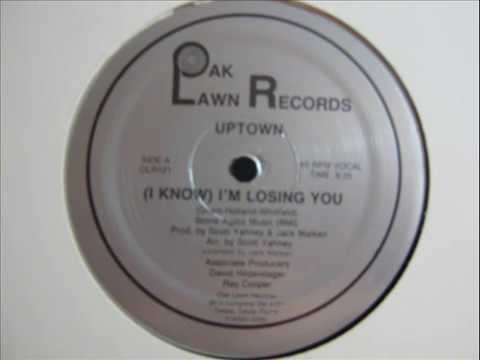 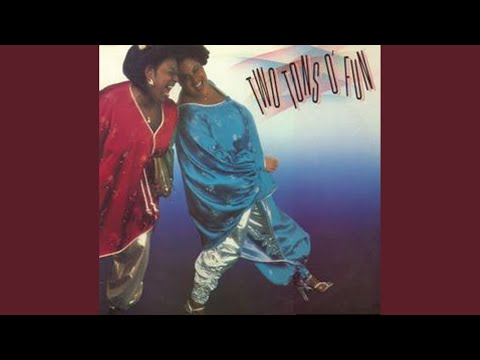 This is borderline Italo or even just plain Disco, but I consider it High NRG as they later went on to do It’s Raining Men. I actually love this track, been a while since I heard it on a proper system.

Nice. I always meant to check out Two Tons Of Fun because of the Sylvester connection, but never got around to it. 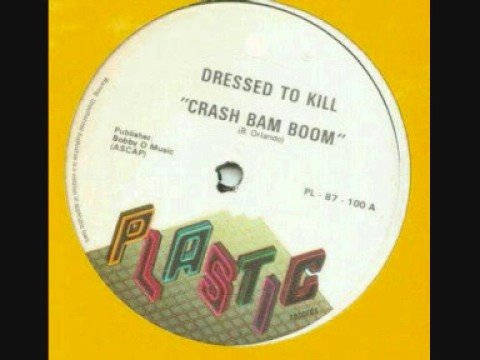 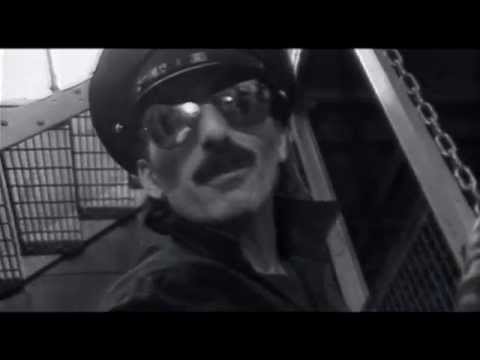 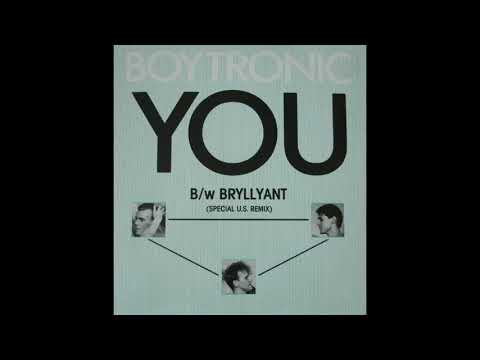 Ha, a bit like Flesh, I hadn’t heard it at the original speed before, or even knew it had been pitched down.

I do like those more leftfield hi-nrg tracks like this, that feel a bit darker than some of the mainstream stuff (I’d include Vicious Games by Yello and Off by Electrica Salsa in that. Stuff I imagined got played at Mark Moore’s Pyramid club)

That’s the makings of an interesting playlist right there 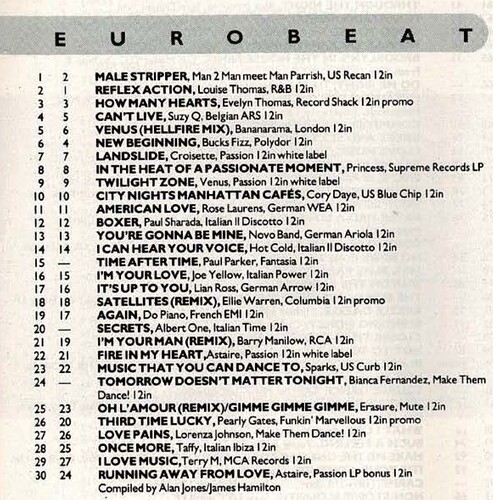 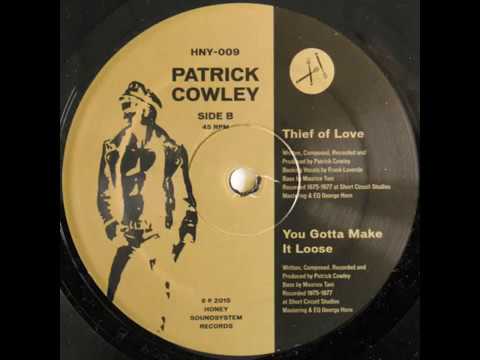 This is such a deep killer tune and very much hi-nrg. Those breakdowns gets me everytime! 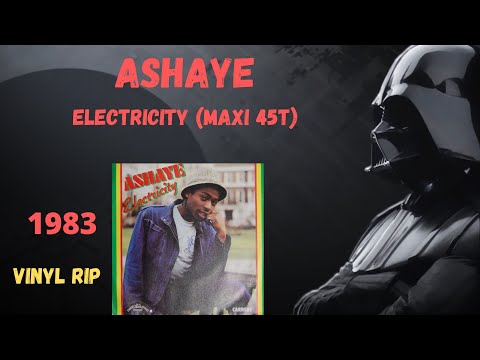 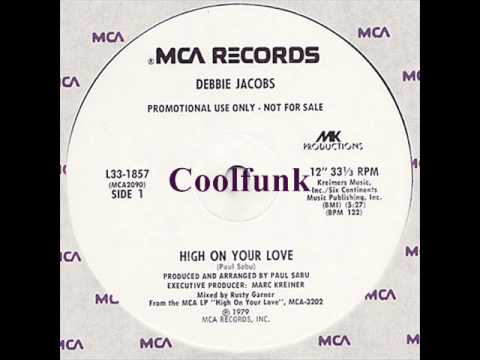 A think a few of the selections (including some of mine) are not technically Hi-nrg, maybe more Boystown which I think is precursor to it.

I’ve also been listening to Roy Thode at Ice Palace from 81 recently and was struck just how much the playlist mirrored one I aquired decades ago for Casablanca Club in Newcastle around same time. The Roy Thode tape has a mix out of Cut Glass that is inspired. I also have a tape of history of Hi-Nrg from 92 where Michael Lumsden dj at afore mentioned Casablanca where he was first dj in NE to mix and later Rockshots. The first hour of Boystown Disco is inspired but it goes rapidly downhill as we get nearer a Dead or Alive megamix

The very short lived revival at Macho City was fun too. Maybe it will return sometime in the future.

Do any recordings of Ian Levine at Heaven exist? 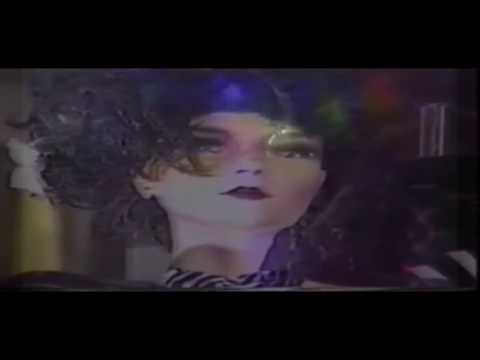 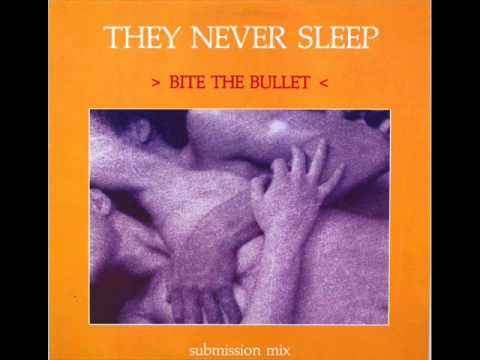 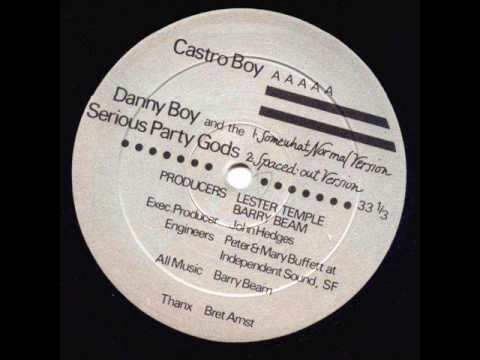 I love dancing to Hi NRG in the club, Optimo used to be great for hearing a few Hi NRG and Bobby Orlando jams in a row.

I feel a bit disappointed for not having caught that… Damn.