do any of you support a new record label that you will just blindly buy their releases without checking them?

i used to do it for several hip hop labels bitd (stones throw, fondle 'em, mass vinyl, etc), but it’s just occured to me that i still do it for a number of labels that are putting out new releases, be that brand new music or reissues, as i’m that confident the release will be to my taste.

examples of this phenomenon would be:

i also subscribe to First Word Records, so by default i get all their vinyl releases sent to me too and whilst i wouldn’t ordinarily blind purchase all on FW, it has put me on to some music that i wouldn’t have checked for previously, that i’ve thoroughly enjoyed.

Agree on Space Grapes. Hot biscuit recordings have got my attention at the moment too though might suffer from an overdose of the good stuff, hope the QC doesn’t fall.

nice, i wasn’t aware of Hot Biscuit, but just checking out their bandcamp now.

Not exactly new but Planet Trip is still buy on sight for me. Likewise Phantom Island and now Silum.

That the Chicago edits label? 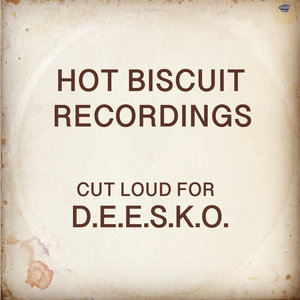 I’ve only got the Mark Grusane one which cost about $40. Interesting that it’s from Newcastle. 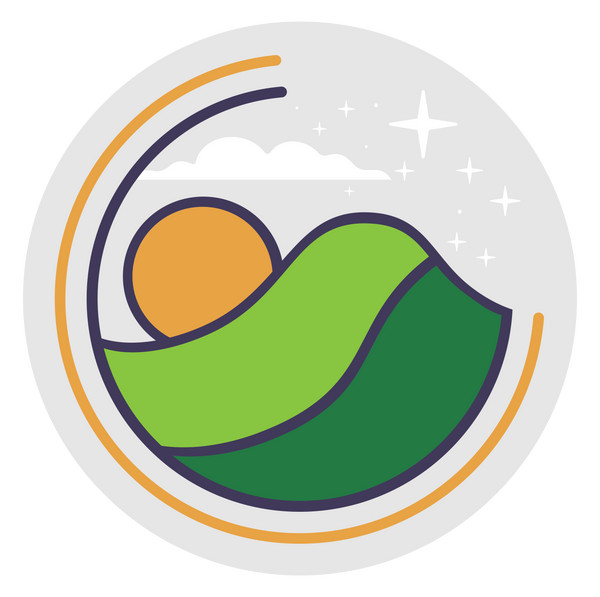 I played the Darryn Jones Say Yeah on NYe and it went down very well, I saw on his instagram a clip of Sadar Bahar playing it on nye too so that made me happy cos i need constant affirmation😂 I also got the Prince 17 days which is great and I did pre order £45 worth of test pressings without hearing them last week which I think is the kind of unhinged behaviour this thread is asking about.
The other one i got and put in the same boat which isn’t actually on Hot Biscuit is the Grusane one on Blauwdruk.

I’m on a mark grusane tear at the moment as well. Some of it is very techno for boys but I like it.

Is it the same 17 Days by Rahaan which was on GAMM?

I believe it is and currently available at about 1/3 of the price.

juuuust out of curiosity, are most of these newer labels stuff with good EU distribution? can you just walk into shops and buy the vinyl versions of these? or are these bandcamp-only type deals?

with few exceptions, i’m not seeing most of these for sale anywhere in the states - which makes me wonder if there’s just a complete lack of US/NA distribution for this stuff.

I think it’s a bit of both, depending on the shop and number of records pressed tbh. Labels like Planet Trip from Australia use Rush Hour for distribution so they are obviously very strong in Europe. But typically they only press 300 or so globally and inevitably they sell out if it’s a strong release.

Others on here would likely know more about the distribution side of it. I typically buy new stuff as digital unless it’s not available.

Yeah I think thats the long and short of it. I suspect only the main distro players are still shipping to the US, and no doubt the rising production and shipping costs plus Brexit have had a big impact

US also has the issue with who is willing to actually import certain labels. Buyers generally play it very safe by under ordering or not taking any risks.

Plus from what I can tell because of the short runs and the demand from Europe and Japan, the stores in the US have a lot of trouble getting in line but some, like T-Bag in Miami are making inroads. If you message Taimur and tell him what you want he’ll move mountains.

Now onto their 5th release, Vessel from Melbourne is great. Lots of deep and dubby house 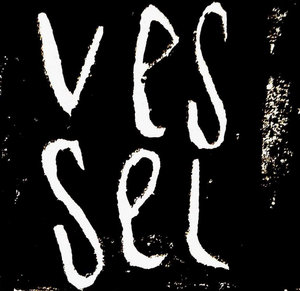