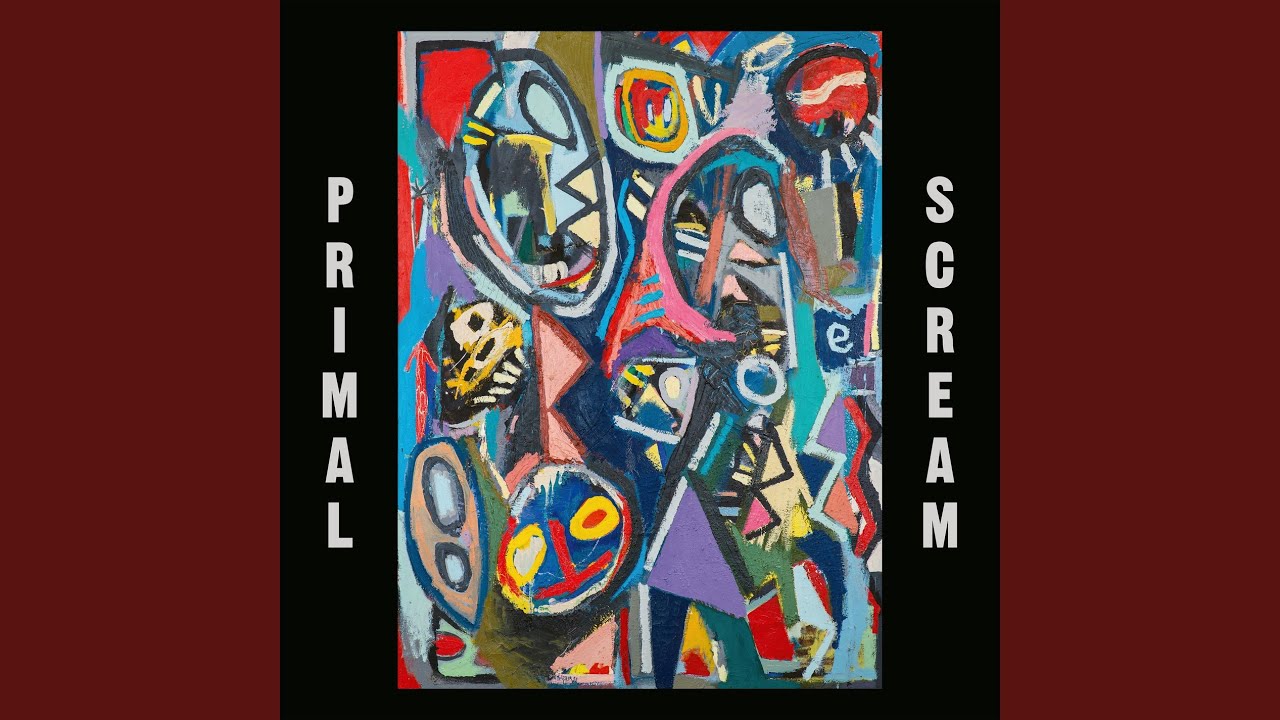 Primal Scream are releasing an album of the Screamadelica demos called Demodelica. I had this one above on a tape for a bit via a Weatherall tape a friend copied for me. Looking forward to hearing the rest.

If I’m reading this right, that version is only available in the 12" singles boxset which is £120? 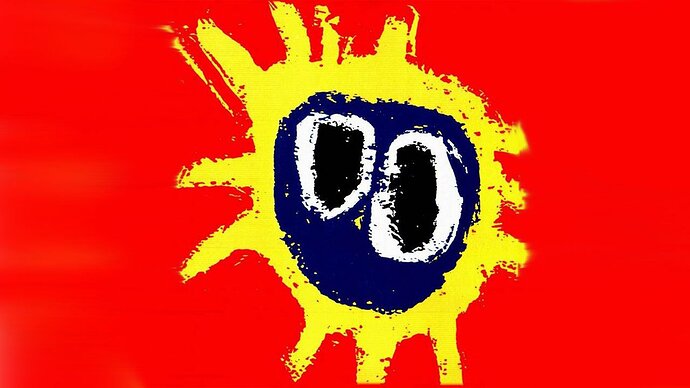 So I’m concerned the Weatherall mix is only on the expensive one but hope I’m wrong.

Yes it’s only in the box set. I’ll be splashing on this one as I can’t resist a good box set. I only own 3 of these twelves already, so I can work out a justification for it somehow.

Love the alt version of the Terry Farley mix of Come Together. Totally stuck in my head the past few days. 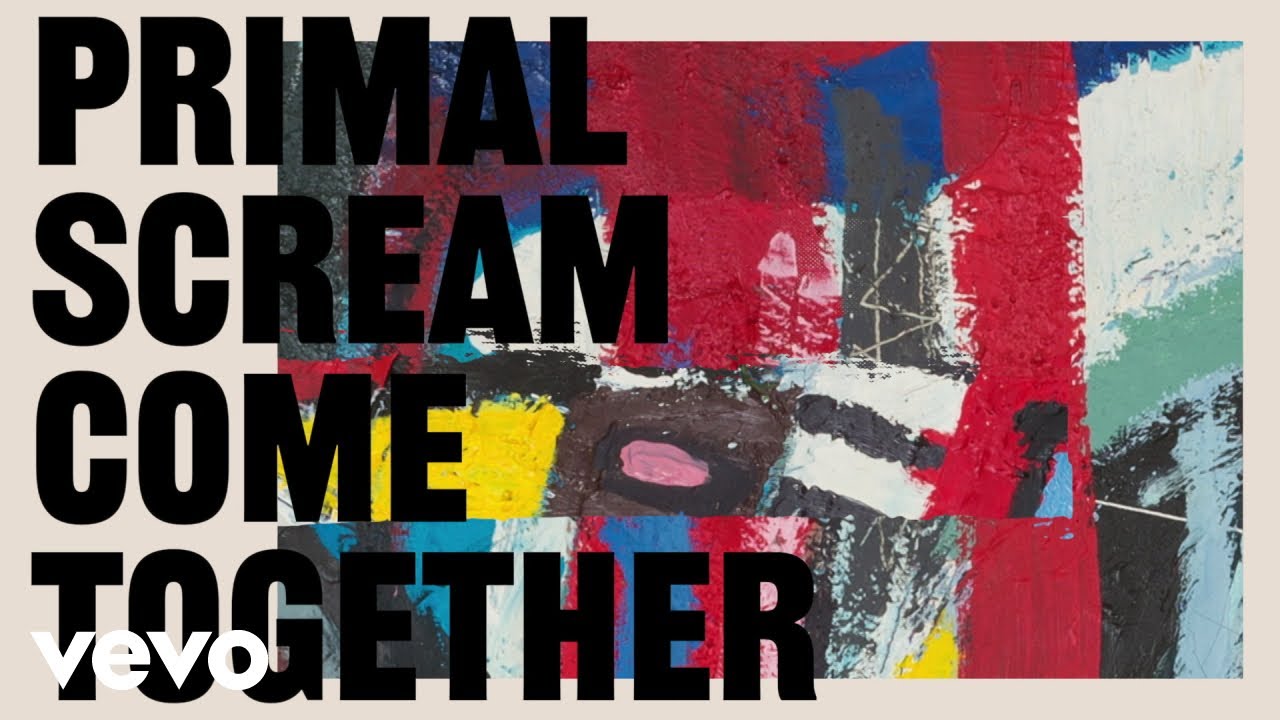 Yeah, great version. And know what you he mean re Denise Johnson. So sad, but her voice!

Yeah that’s the one! Brilliant!