I think I missed a meeting but are we all in full blown covid fear again? Stores are requiring masks again where I live. Same round yours?

Not here in Ireland Yet… But it’s coming…

It’s exhausting. I’m boosted and vaxxed to the hilt and I honestly can’t be bothered which I have mild pangs of guilt about but the lockdowns nearly broke me.

No chance of anymore lockdowns now. The vast majority are vaccinated.

Went to a superspreader event on the weekend. Somehow emerged unscathed but five of our good friends are all out with the virus. I mask up on flights/public transit/in crowds but otherwise just plan to keep getting the boosters and get on with life. This is our new world… 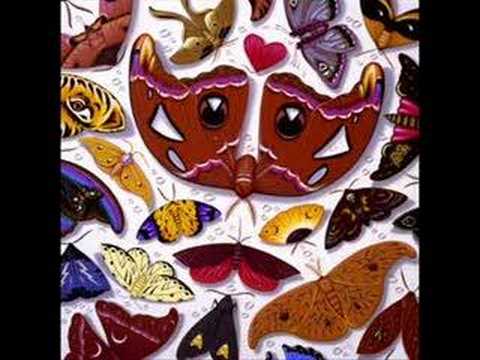 Nowt round here, just lots of folk going down with it again. Will be interesting to see the fallout from NYE/NYD

Noticed a surge of people I know catching it (often for a second time) before Christmas. But also a fair few people with non-Covid flu that was much worse. Covid is just another illness nowadays. No chance of any further regulation or lockdowns imo. Don’t think the economy could take it, let alone no one would comply now anyway.

Me too. Also really liked the queuing system during the early days on first Lockdown

My parents were away for Christmas and said the flight back was like a flight to Lourdes, everyone were coughing and sneezing. They both felt bad for a few days done some tests and all were negative

I gave someone a lidl chicken to take their place in the queue at Tesco across the road.

i know a LOT of people with it around here. the wife’s immunocompromised so we stay vigilant at all times, but in the past few weeks we’ve anecdotally noticed a whole lot more of our friends owning up to catching it.

it’s probably gonna be a rough january/february. i don’t see lockdowns in our future though.

I’ve avoided it until today…

I got a double whammy of norovirus (thankfully got plenty of new pants from Santa) in between Christmas and New Year, followed by a nasty head cold that I can’t seem to shift.

Completely unrelated to going to NYD Faith & then the afters??

I had the booster and flu jab a few weeks ago. Unlike other boosters I felt absolutely fine afterwards, maybe a little tired and the classic aching arm.

Lockdowns are gone IMO, it’s everyone for themselves now

I am in favour of wearing masks in public if you’re ill though.

Ha, no afters for me #old

Can’t speak for anywhere or anyone else but been smooth sailing where I am. Not sure if it’s a lack of illness or simply a lack of caring, but may as well be pre-covid in my neck of the woods. I’ll see a mask very rarely, typically older folks and those immuno-compromised. I sometimes forget that other parts of the world and even my country haven’t totally moved on.

I honestly don’t think about it anymore, I’ll go days or weeks without it even crossing my mind, which I’m sure is a luxury/privilege that some people would be keen to afford. I never really let it panic me to begin with though, either. C’est la vie to be frank, “new normals” and all that.