Compass Point Studios recordings (or not?)

I’m currently making a playlist with all Compass Point Studios related music from my collection (might do a mixtape about it later on) and I have a few cases where I’m not sure whether it was recorded (or mixed or manipulated in any way) at Compass Point:

Sorry for the nerdiness of the topic, but I am pretty sure some of you can help me out with this!

Feel free to post your favorite Compass Point joints here in the topic! 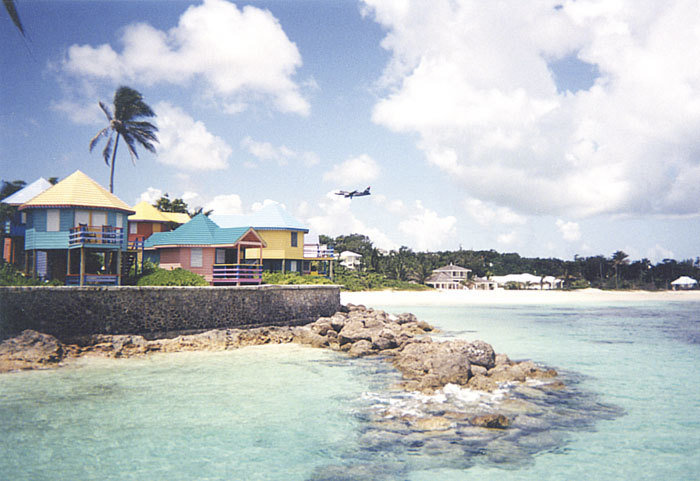 Pretty sure these ones are 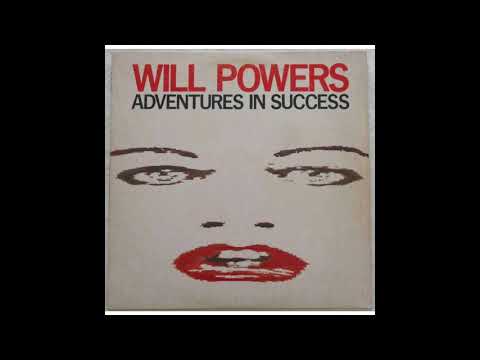 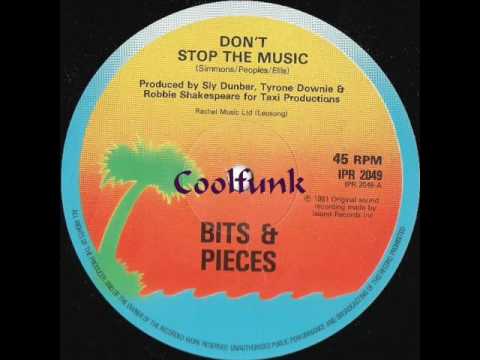 There this I did very stoned one day when I was still smoking weed… Uses some of the interviews from a publication me and Brewster are working on. And I’ll ask on Super Bien for you @Peter 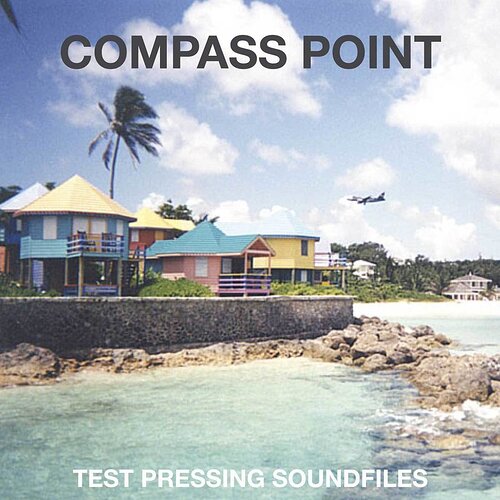 Thanks so much @Apiento ! I thought I’d read something about a bookproject before, so the project is still on?
I didn’t found a listening link on the TP-page (maybe it’s me?), but found it on Mixcloud

@Peter - apparently Super Bien Total (my source is 90% sure) was recorded here in France… And yess the project is still on. It’s a very slow project but we will get there in the end : )

Studio Miraval is a recording studio in Correns in southern France, situated in the heart of the department of Var near the French Riviera. Many musicians have recorded there, including Rammstein, Sade, AC/DC, The Cure, Pink Floyd, Super Furry Animals, and Shirley Bassey. It is a residential studio, much like Château d'Hérouville, with a chef-in-residence, three dwellings, and a swimming pool. The recording studio itself measures 300 square meters (3,200 sq ft) with a 10-meter (33 ft) ceiling. Th...

Thank you for the info and the effort! ‘Super Bien Total’ out of the playlist then

Good to know the project is still on and in the capable hands of you and Bill. And obviously looking massively forward to it!