Can anyone shed some light on this tune for me?
I’ve got a copy of the Velvet Seasons Eldorado. I was trying to figure out the chords for guitar (i’m isolating😂) and on discogs I remember someone commented that it’s an edit of Elkin and Nelson’s Abran Paso.
A few years later it turns up on a DJ Harvey Comp as Abran Paso (DJ Harvey version). It is the same as the VSHOG version no doubt but no credit for them.
Fair enough.
But when you listen to the original E&N version it is absolutely nothing like it. I mean, it’s a a hell of an edit if so but there has to be another artist’s version there too.
Anyone know the story here? 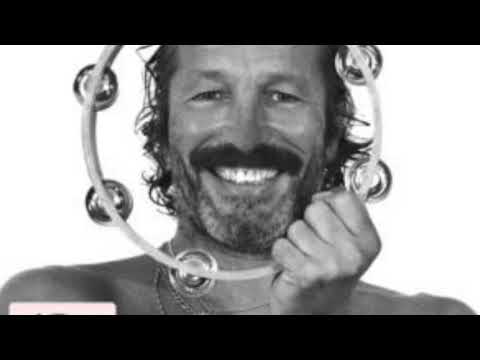 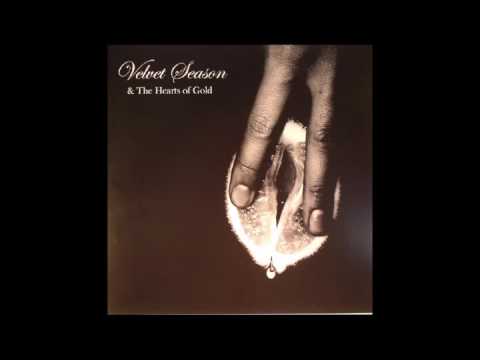 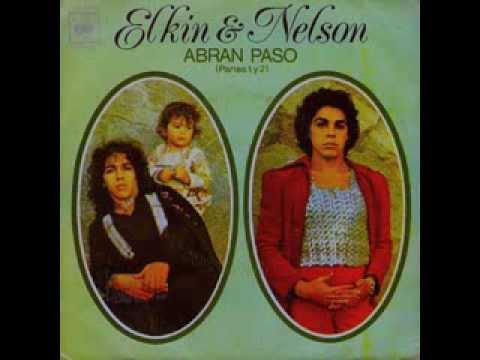 Isn’t it just slow downed loops with some added drums and effects (filters)?

The edit is a rework of part 2 on this: 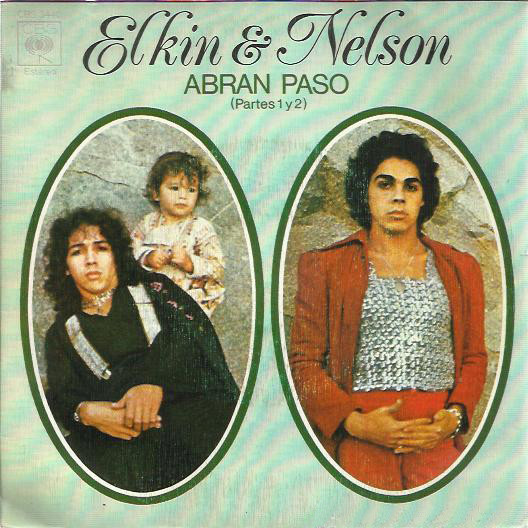 Supposedly so yes but can you actually hear any shared parts? Particularly the vocals.

I’ve not got the 7" but the Harvey / Velvet Season versions could also be based on the “Abran Paso (Aperitivo)” version on here: 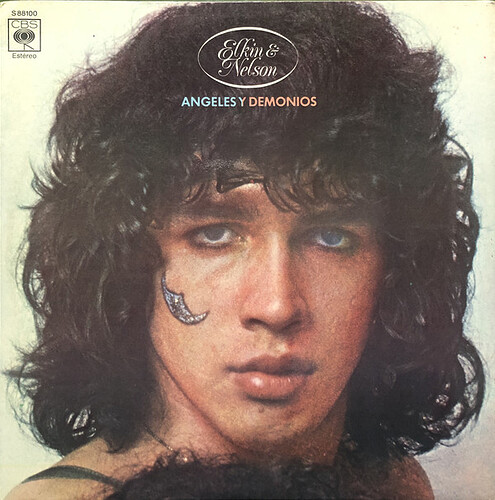 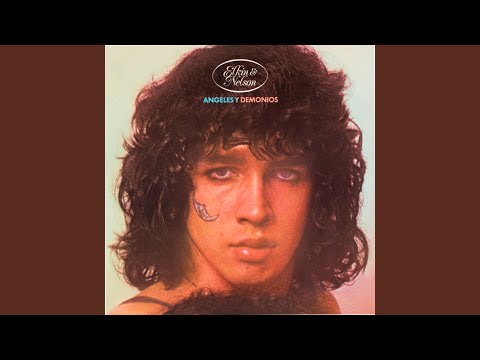 @Moodynann is that the same version as on your 7" ?

It is yes. Same duration time too.

That’s it then, aperitivo. Perfect!

I guessed the 7” was the other version split in two as i can’t imagine they had a 7min plus tune on a single side of a 7.
Cheers! 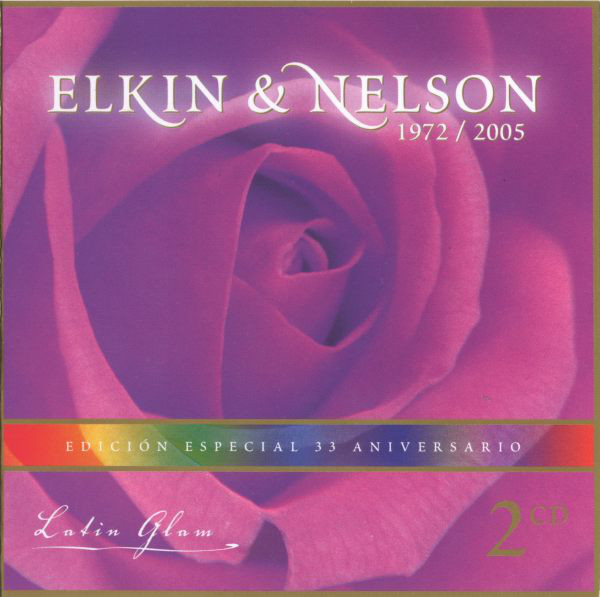 That whole album’s brilliant. Picked it up at Wah Wah in BCN a couple of months back.