I always throw at least one in the shopping basket, the ones high up in the charts are mostly re-issue/cover/sample heavy/re-edit, what are your recent original faves ? 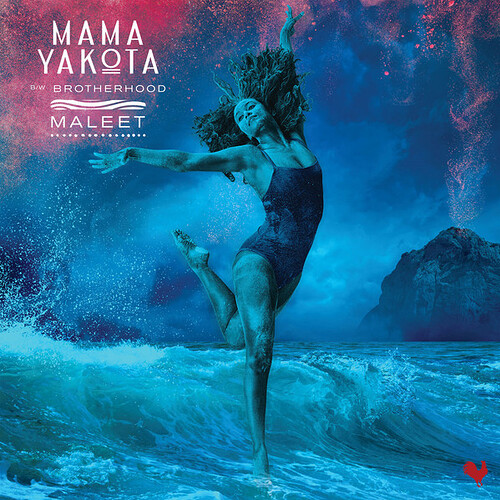 View credits, reviews, tracks and shop for the 2018 Vinyl release of "Mama Yakota" on Discogs.

Love a 7”, this being one of my post 2000 favourites…just checked the Discogs price, and nearly choked on my roast beef 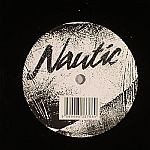 View credits, reviews, tracks and shop for the 2012 Vinyl release of "Fresh Eyes" on Discogs. 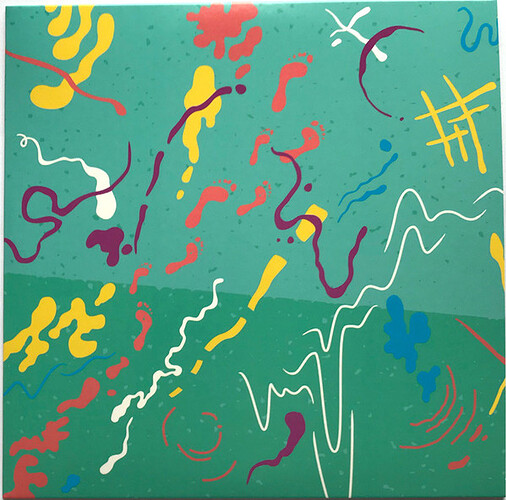 View credits, reviews, tracks and shop for the 2017 Vinyl release of "Crest Of A Wave" on Discogs. 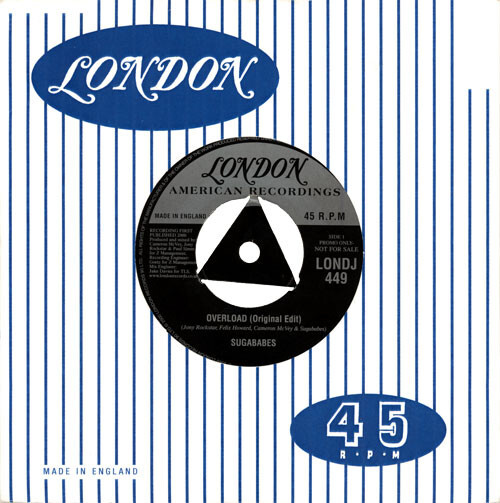 It’s a lovely record but £150 is a lot. I guess these things are always worth what someone will pay. 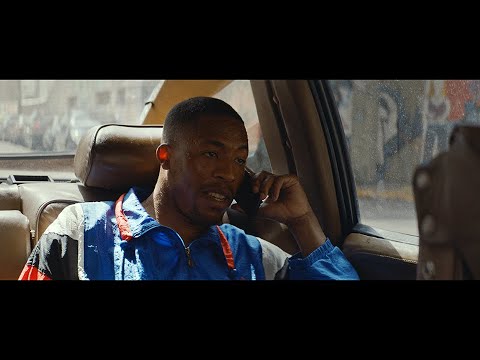 The b side is amazing as well,

This one goes for a few quid now. rightfully so IMO. Ryan is super-talented guy who deserves a bit more attention 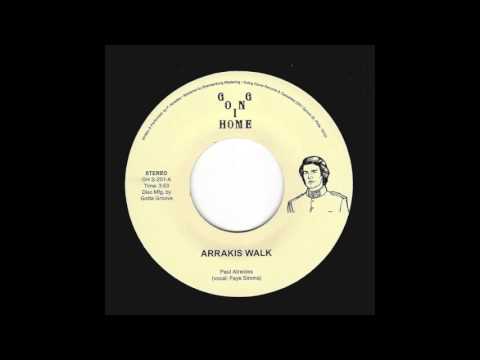 Oh and there’s this of course… 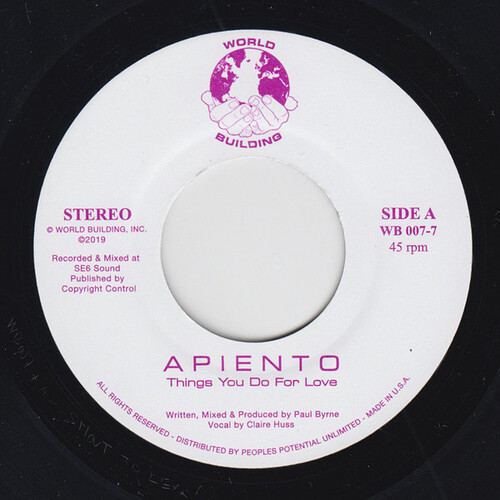 View credits, reviews, tracks and shop for the 2019 Vinyl release of "Things You Do For Love" on Discogs. 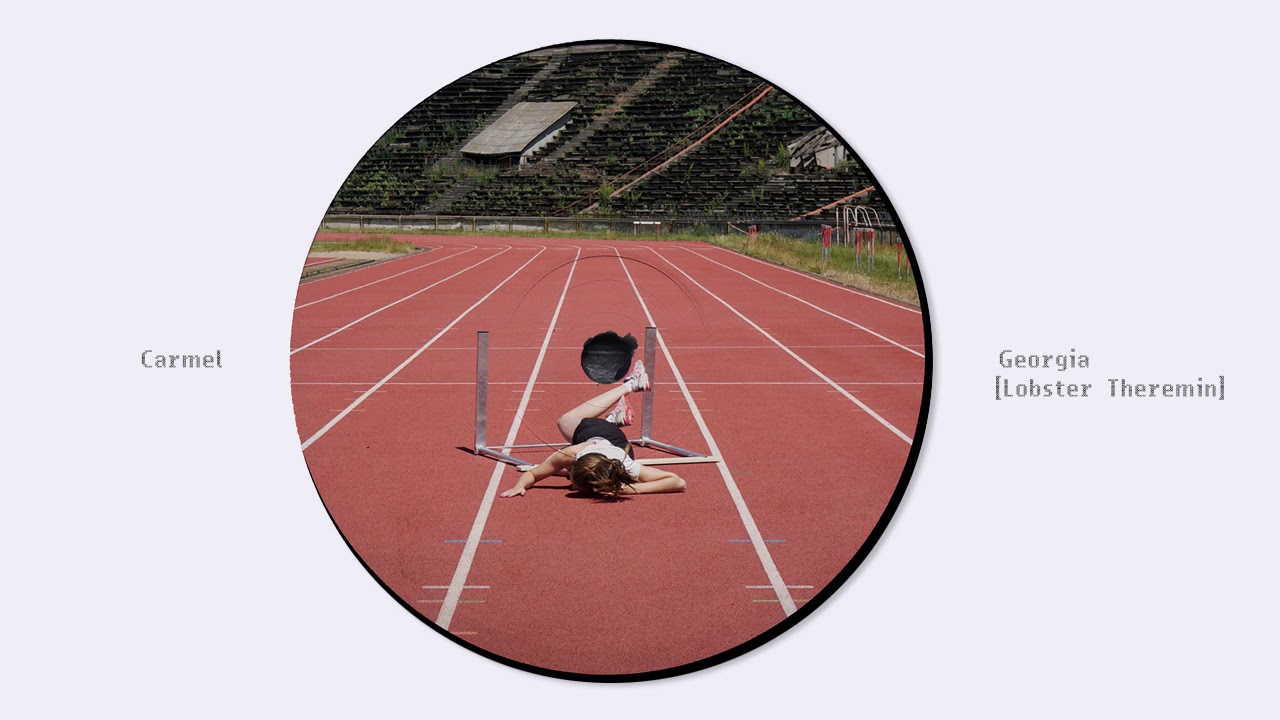 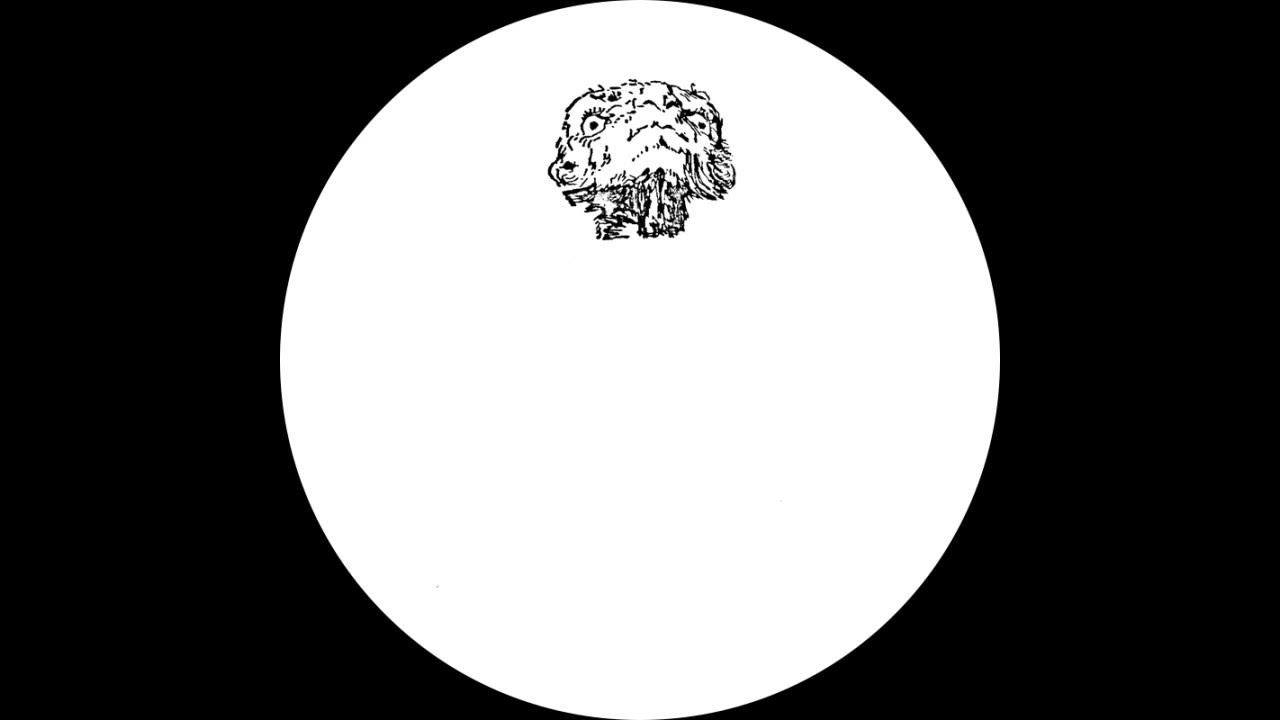 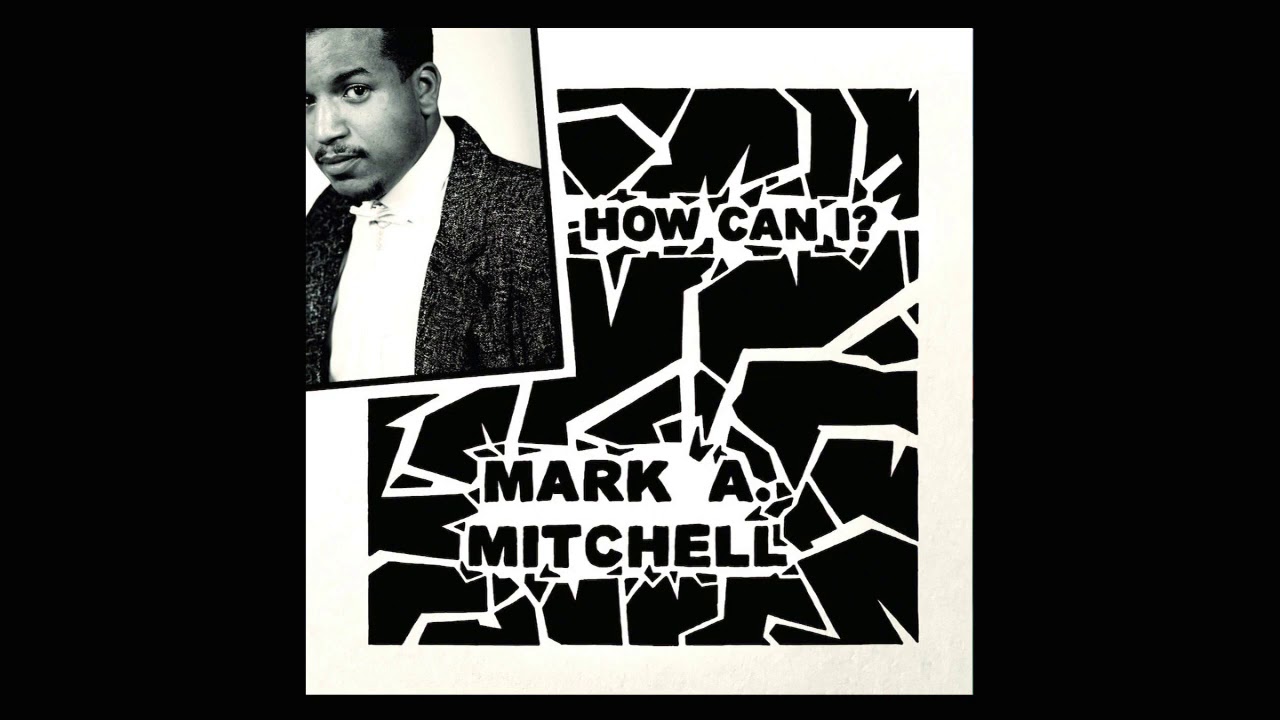 A repress would be nice. Maybe the bloke that did it will read this topic

Totally chancing their arm with that one

Oh that Carmel 7" is so lush 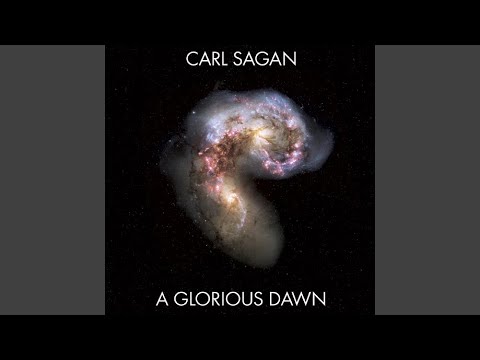 This Carl Sagan 1 sided 7" on Third Man records is one of my fave purchases post 2000. It has a wicked etching on the flip.

Third Man created history by launching a “space-proof” turntable into space (near space, to be precise), using a high-altitude balloon to reach a peak altitude of 94,413 feet. Their goal was to “send a vinyl record up as high as possible and document it being played there.” And that they did.

According to their press release, for “the entire hour and twenty minutes of ascension, the Icarus turntable faithfully played Carl Sagan’s “A Glorious Dawn” (from “Cosmos” by Symphony of Science composer John Boswell) on repeat, using an impressively sturdy phono cartridge and stylus as well as an onboard flight computer programmed with a few different actions to keep the record playing while it was safe to do so.” Eventually, when the balloon popped (around the 83rd minute), the turntable went into “turbulence mode” and safely survived the descent back down to earth.

this is my most prized recent 7" but only because it’s so good, it’s not even rare or fetching lots of money at all. severely underappreciated IMO: 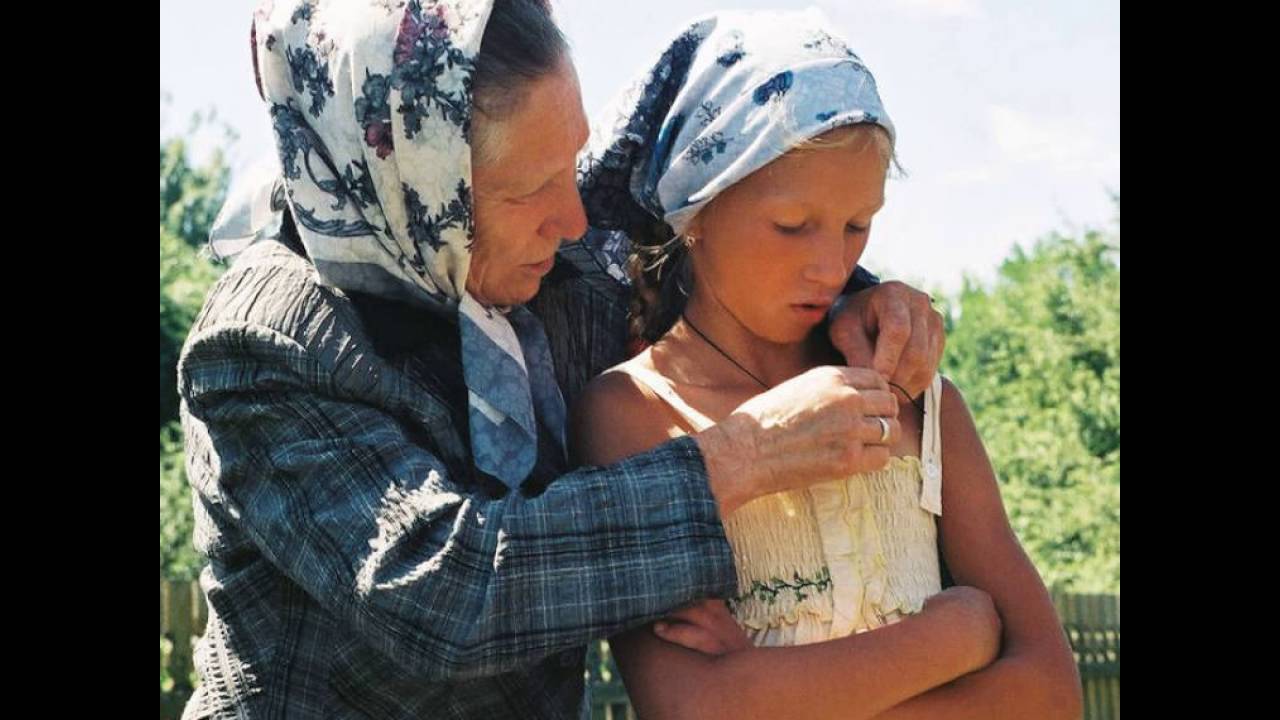 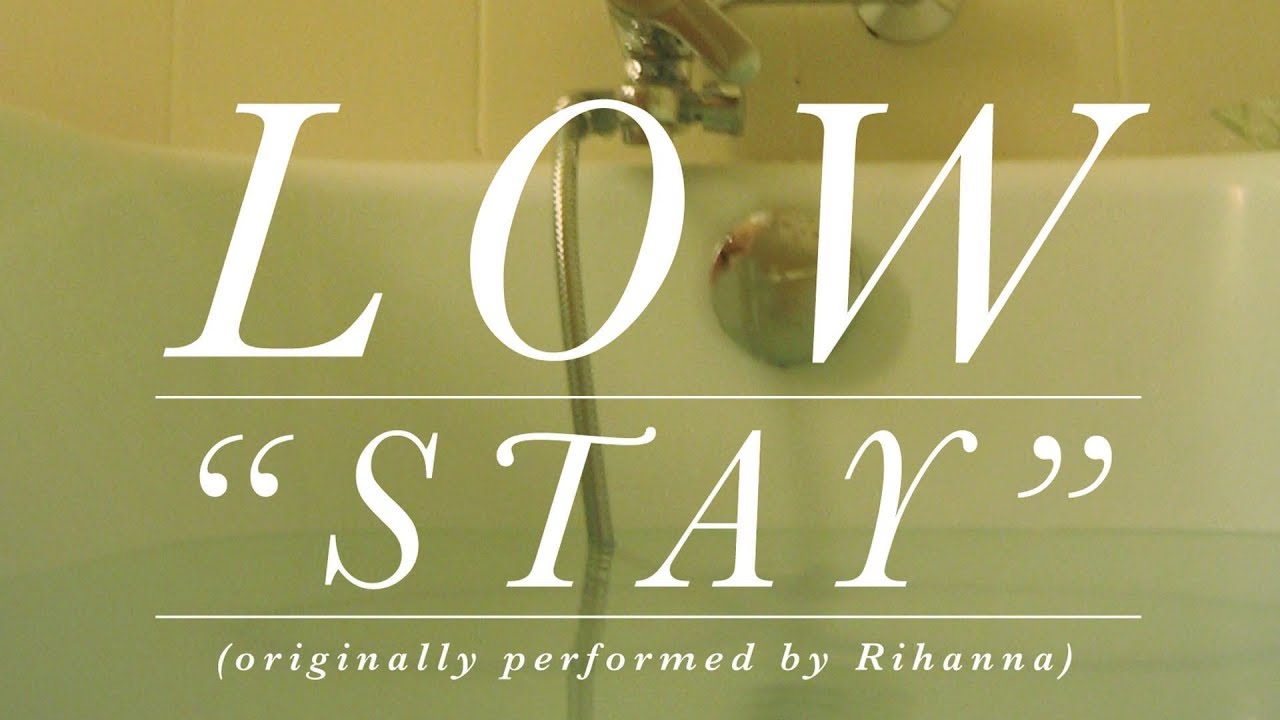 Low - Stay
gorgeous cover of the Rhianna tune. I could listen to Mimi Parker sing the phone book - love it. 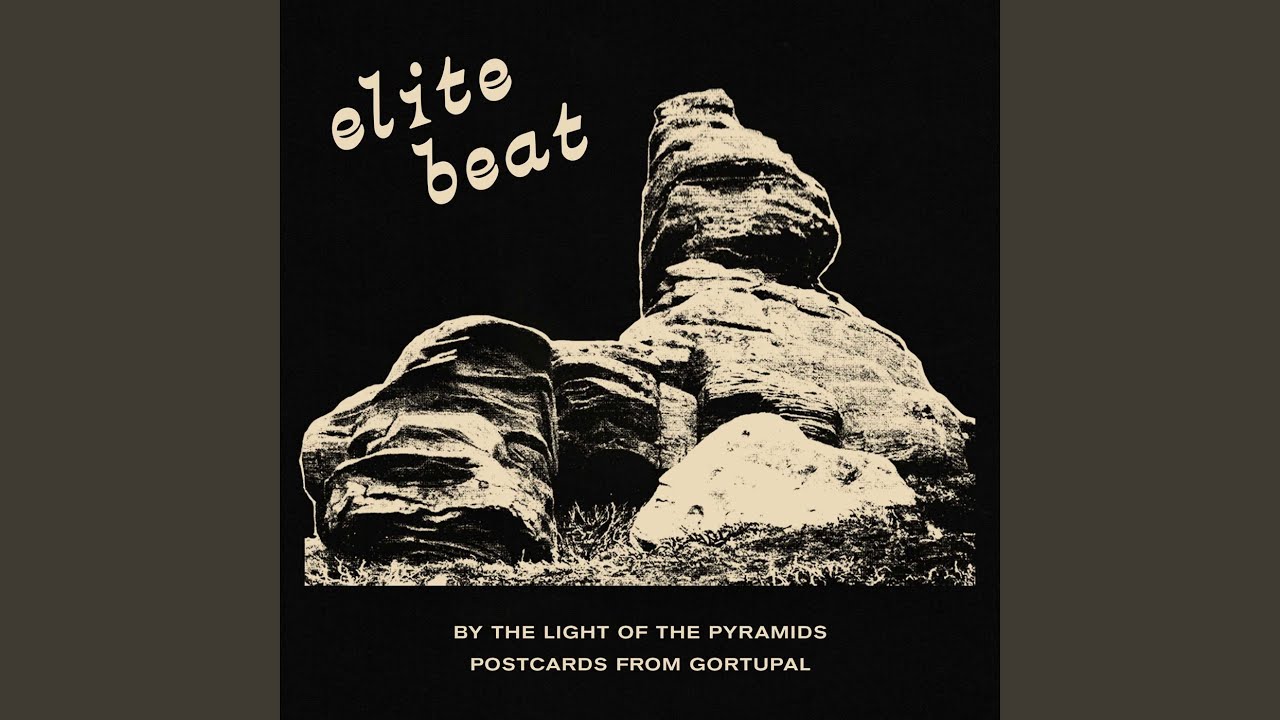 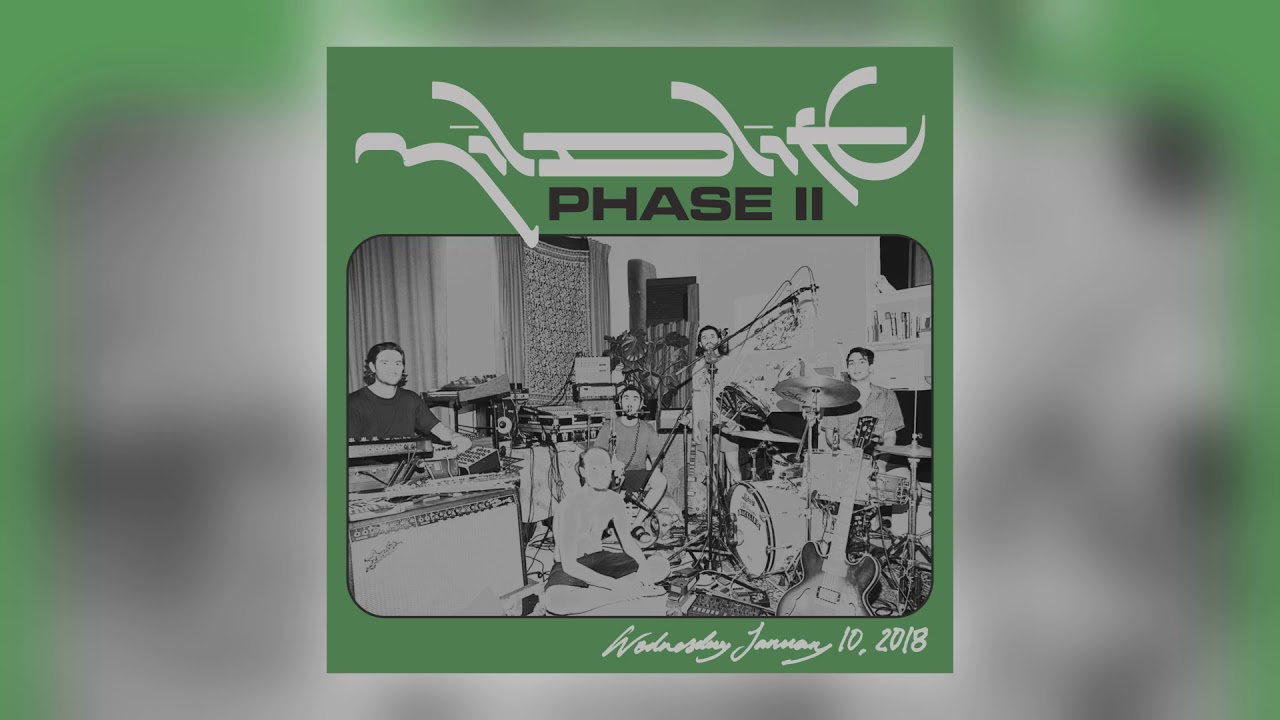 More Aussie goodness - these guys should need no introduction

Guilty pleasure that. Always loved it 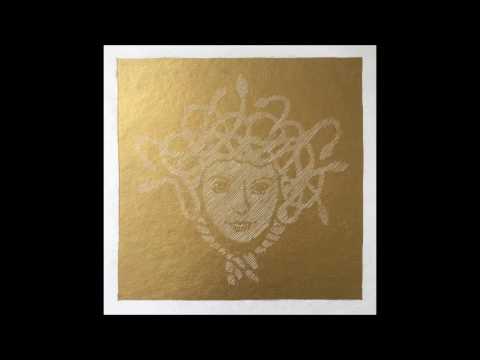 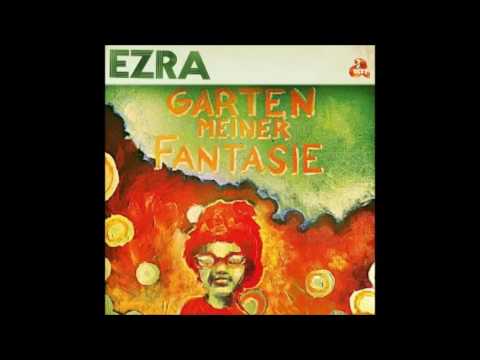 I love this. Went through a stage of playing it constantly on Spotify! Thanks for the reminder will need to see if it’s available online. 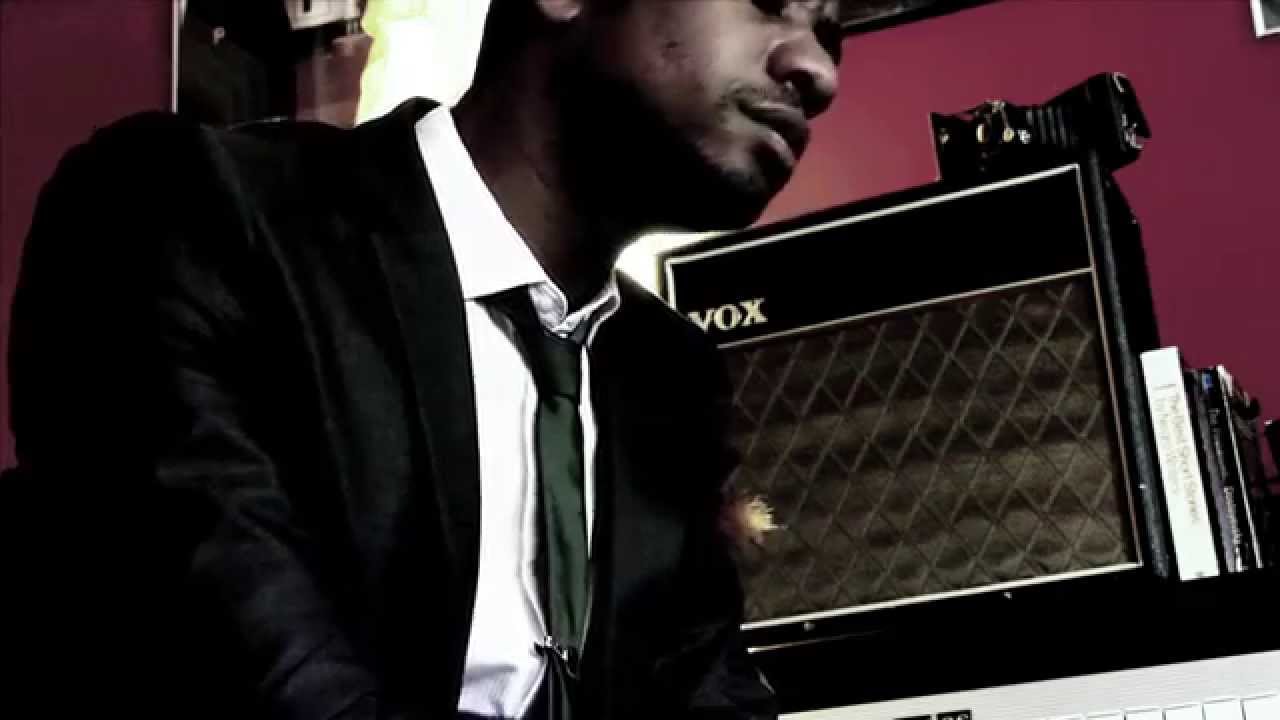