Anyone else got caught out on a clubbing documentary, recirculated footage or featured in any random historical news articles? My dad was far from impressed to realise I smoked when he saw me at David Holmes legendary Sugar Sweet in Belfast 1993 courtesy of ‘Hypnosis’ which profiled club culture around the UK. Could have been a lot worse of course. It’s a little known fact that Sugar Sweet apparently kickstarted the entire peace process

Here I am at 6:49 to the left of the short haired blonde lady being interviewed having a chat and sharing a Cig.

Yer gonna love this. I was interviewed on the local CBS affiliate for a party I threw with my friends at a roller rink with Hawtin, Acquaviva and more East Coast rave peeps in 1992- check out the flyer! My like 14 year old sister makes a sketchy appearance in the background at the end but you’ll get a nice tour through the characters and movers/shakers that made up our local scene back in the day. I’ve come out the other side of this and what was shame and embarrassment is now pride! LOL 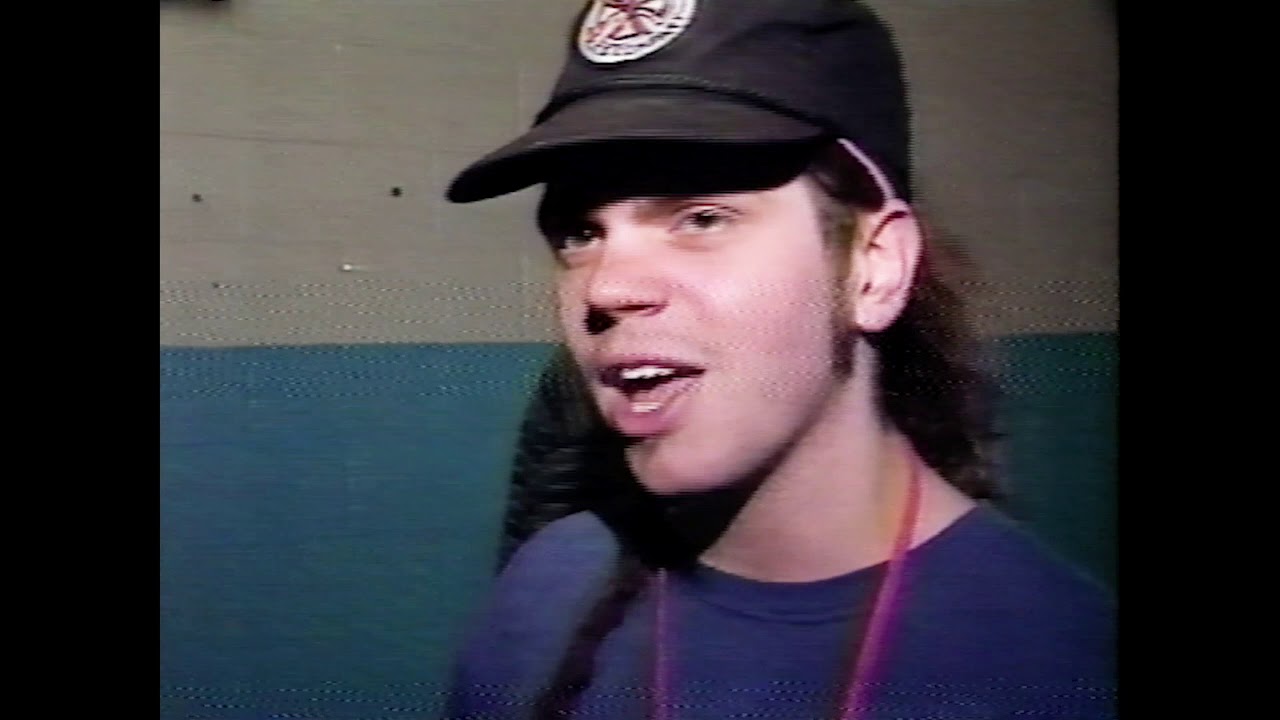 The general public had no idea what to make of all this when it infiltrated society. Those local news reports are the best TV gold ever.

Went to a few sugar sweet in 92&93 at the university I think… Holmes, mcready and dave lynch I think… Holmes playing House was some of the best I’ve ever heard… I have a recording from one of the Dublin gig at sides dc 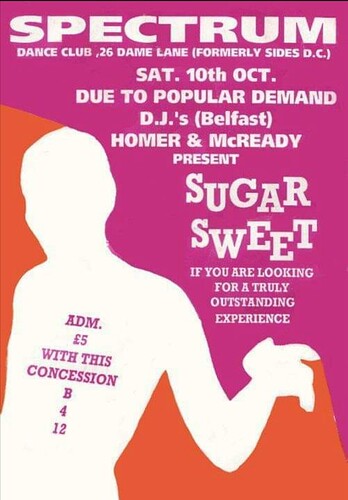 I was in the San Francisco Examiner magazine in 1992 in feature about raves. This was taken at the ToonTown 91-92 New Year’s Eve party and I was working the ‘smart bar’. Wearing orange plastic safety overalls 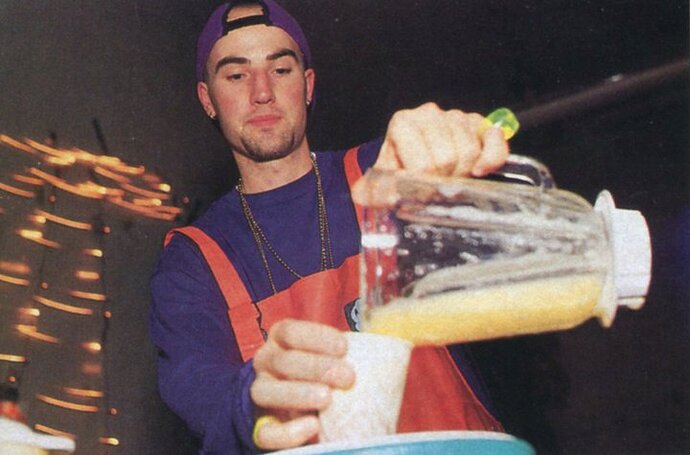 Yeah it was the Art College. We would go over to Ireland at least once a year to visit family. One year my cousins took me to Kelly’s in Portrush which was full on glo-stick and boiler suit territory. Fast forward one year later and Sugar Sweet was light years ahead of anything else in the city. I know club culture had a profound effect on society generally but the change it brought in Northern Ireland was unbelievable. Here’s a few interesting articles on it: 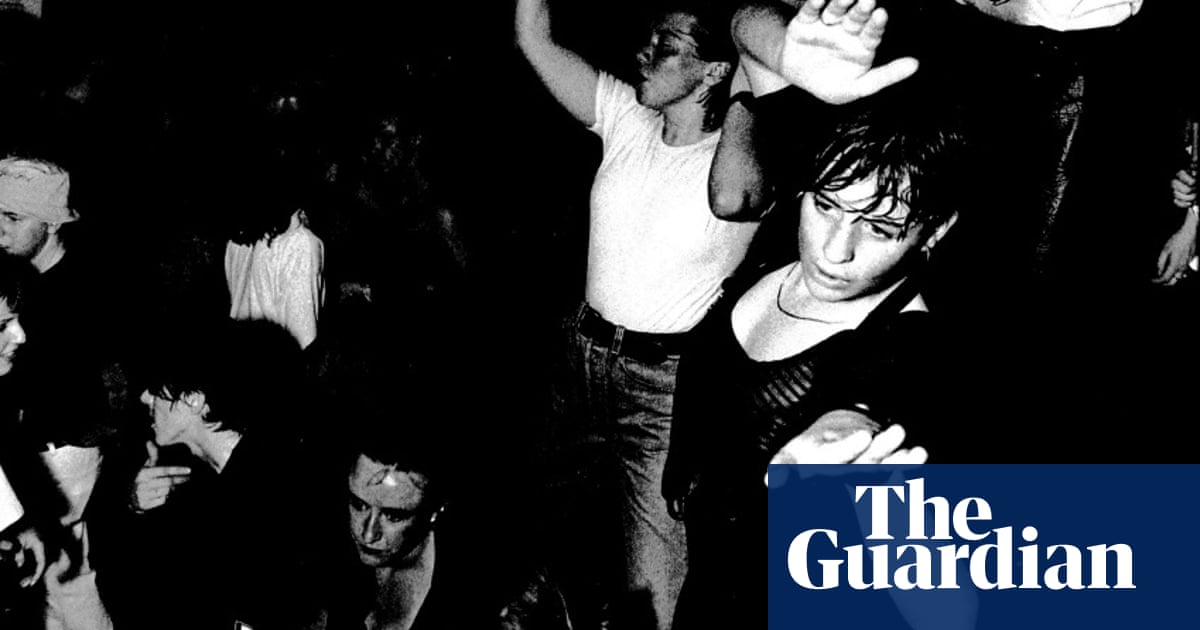 Sugar Sweet: the pilled-up rave that united Belfast during the Troubles

Thirty years ago, David Holmes and Iain McCready’s event brought together communities who hated each other but needed to vent their fear: ‘Religion wasn’t a barrier any more’ 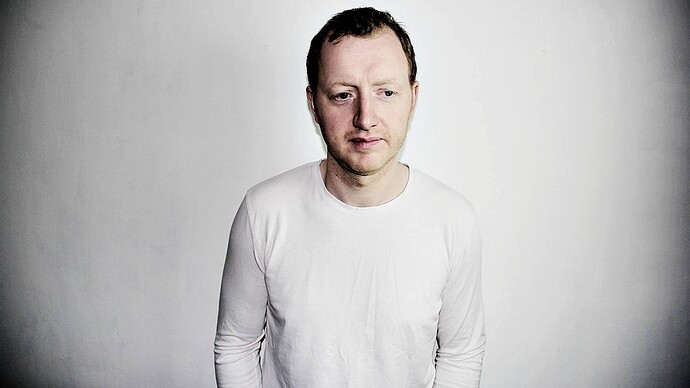 "Once you were inside Conor Hall, you felt safe in a strange way."

Yeah the 1am closing time was abrupt. It was amazing to see the change in peoples attitude though. Very different from when I was a kid. 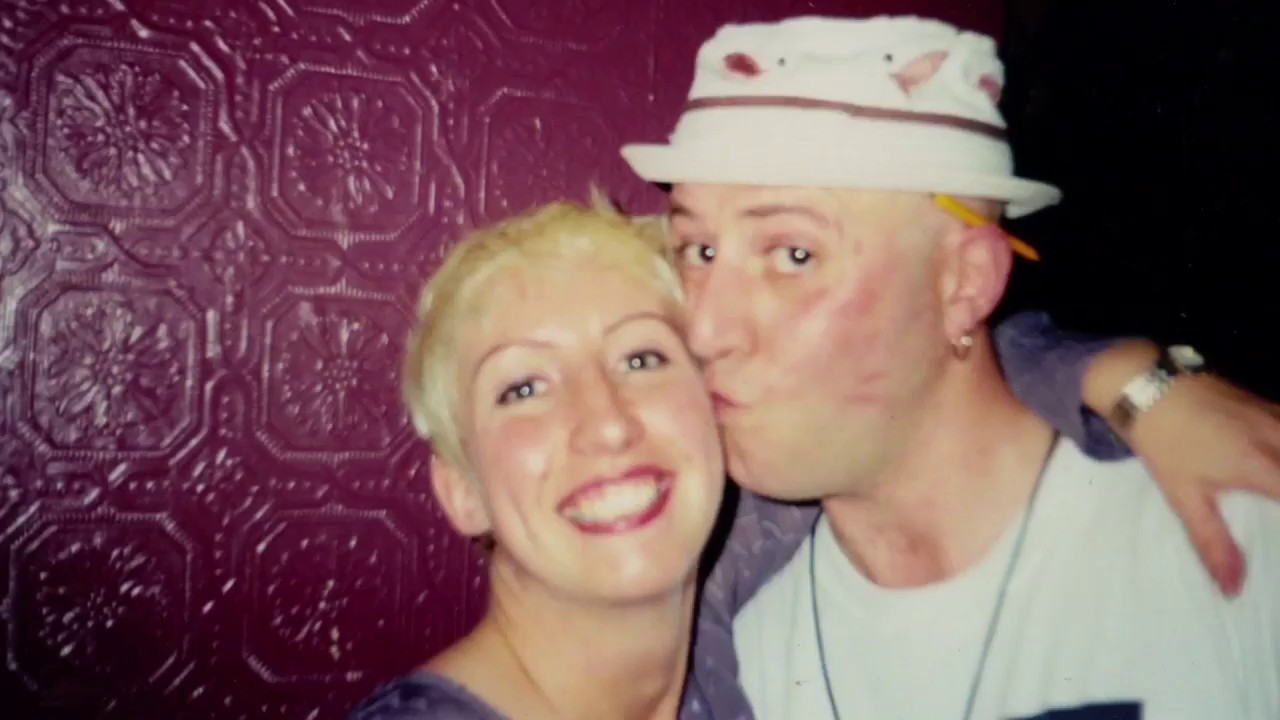 How long have I known you and you’ve never shared that one with me? Definitely your youthful curtains, but can’t see your Dad spotting you eh?

Think I discovered it surfacing on the net by chance about five or six years ago then forgot about it. Popped into my head the other day. I roughly knew when it was originally going to be on TV and my dad happened to be at home when it was broadcast. Terry is just out of camera shot I think.

What a great little documentary. Never seen that before. Good to see some Boys Own and Weatherall footage. Love how your photo pops up just as they are talking about everyone getting mashed!

Catching some serious ‘Terry Farley’ vibes there Mike with your hair cut & glasses look. Cracking up at the ‘serious raver’ comment. Curious how the smart bar mixologist is getting on these days. Too much frontal lob stimulation can be bad. How did that night turn out? Was it memorable?

LOL hahahaha not to mention the homemade Altern 8 shirt & laminates from other parties. No idea about the smartbar guy, but I know what’s happened to most of the others. Joel Bevacqua aka Deadly Buda is still repping Hardcore and graf in LA with his own zine, for one. It was memorable if not only for a very very geeky Richie Hawtin and a very fun and affable John Acquaviva (note FUSE & Cybersonik played live) plus Heather Heather (who is now a kookoo Trumpian Q-zombie) and Adam X brought the Brooklyn vibe. More than the party itself I remember putting it together, making the flyer with Damian Dieselboy (who was my roommate) and running around on E with my pals. That news broadcast brought in an extra 1000 kids from all over the area and basically about an hour and a half after we went live on TV the place was jammed with a crowd & line out the door.

Not clubbing related but not a year goes without someone saying to me “do you know you were on a BBC program about Ronnie Barker”.
Here I am wearing a C.P. Company Metropolis jacket with Hugh Dennis trailing behind. 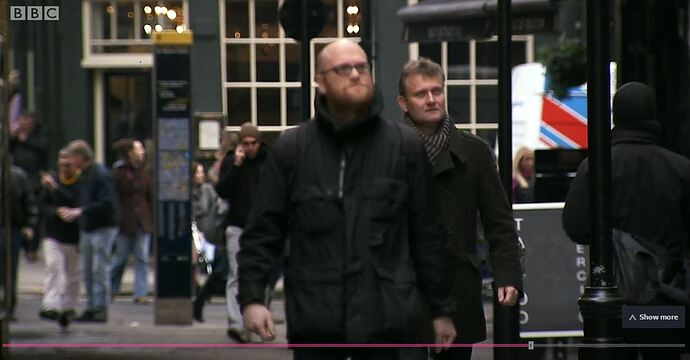 I’m glad they picked that one, because there’s worse. A lot worse. Love the way it’s soundtracked to ‘Let the music use you’ as well.

Of course, I knew nothing of this until I got a flurry of texts all telling me to check out what’s on TV.

No shame but Im front & centre of one of the Tony Davis Venus photos. People I work with years ago recognise me & send it!