Well Egon has gone underground since then and apparently he sample hordes and his contracts aren’t great for the artists but that’s all come out since the drama started. Madlib wants nothing to do with him anymore and they were partners for eons. 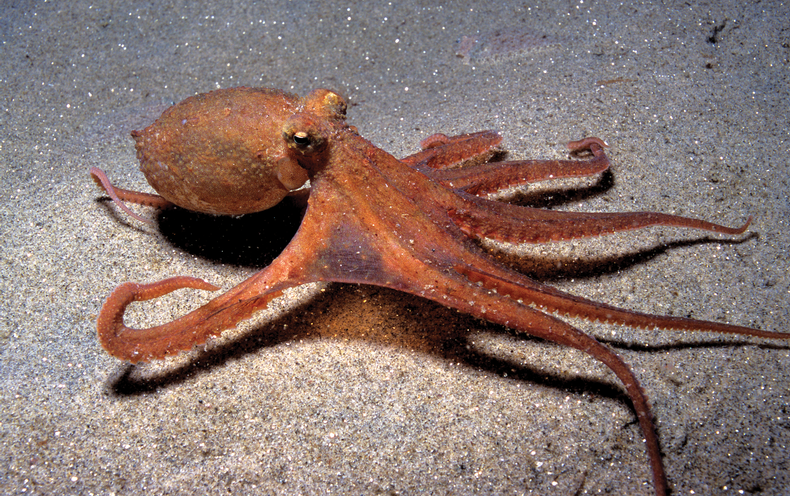 Cephalopods on the recreational drug behave much like humans do, even touching and hugging their peers

Millionaire had £10k worth of magic mushrooms in his £1.4m Henry VIII castle

The 44-year-old investment manager had an 'industrial' supply that would have lasted him around 14-and-a-half years if used for micro-dosing, according to experts

I enjoyed reading ‘Other Minds’ - the 2016 book about the evolution of intelligence in octopuses and other cephalopods. There was a little surge in interest in studying them with some cool programmes on tv.

It didn’t cross my mind that they could be given ecstasy.

It’s obvious now that I think about it.

I’ve got that book too. Fascinating creatures and very intelligent.

Not through the entire Rubin thing yet but a lot of wishy-washy mantra’s & not a single anecdote of him working with certain artists. I guess this makes it a more timeless book in the vein of some of his favourites (Jon Kabat-Zinn, Tao Te Ching,…)

Was hoping for a section about Slayer barfing in the studio or deep conversations with Johnny Cash.

I notice that a new Crooked Man track went up on Apple Music yesterday (and presumably Spotify, etc too) called Love & Resistance.

It seems to be a new version of a tune he did a few years ago as Tooth Faeries.

I’ve just been listening to that. It’s great.

New Bret Easton Ellis definitely soon. Got an alert from uk.bookshop.org which if you haven’t checked it out yet already it’s a way better option than Amazon (for uk users of that forum)

Just started HH’s Long Relationships and loving it so far.

Reading Lori by Robert Bloch, the author behind Psycho. Maybe not his strongest outing but it’s got a strong identity, filmic, a bit like a failed screenplay. I’m only about fifty pages in so maybe it’ll get stronger, too.

I’m just finishing this up. Good read if anyone has any interest in the Iraq War.

This is the story of a small group of soldiers from the 101st Airborne Division's fabled 502nd Infantry Regiment--a unit known as "the Bl...

Or how, exactly, platforms die.

that was a good read - not really anything i didn’t already know or suspect, but elucidated elegantly.

Great post - here is an archive linked for those who don’t want to sign up or are paywalled: https://web.archive.org/web/20230125000551/https://www.wired.com/story/tiktok-platforms-cory-doctorow/

I was looking for a book tonight for someone,i just love this piece from it… Lol 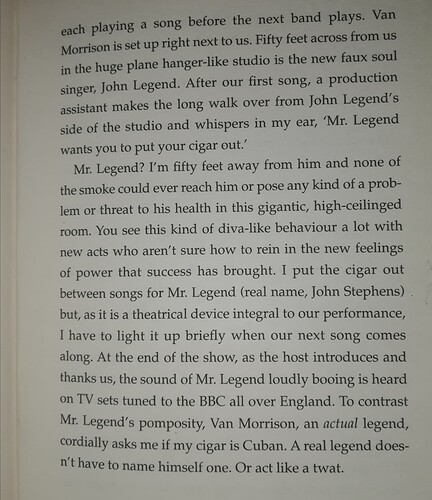 Things the grandchildren should know… Mark Oliver Everett from Eels autobiography . That bit is from the Jools Holland show…