Sad to hear about Sophie passing away… She was making some pretty out there music and making loads of fun along the way. 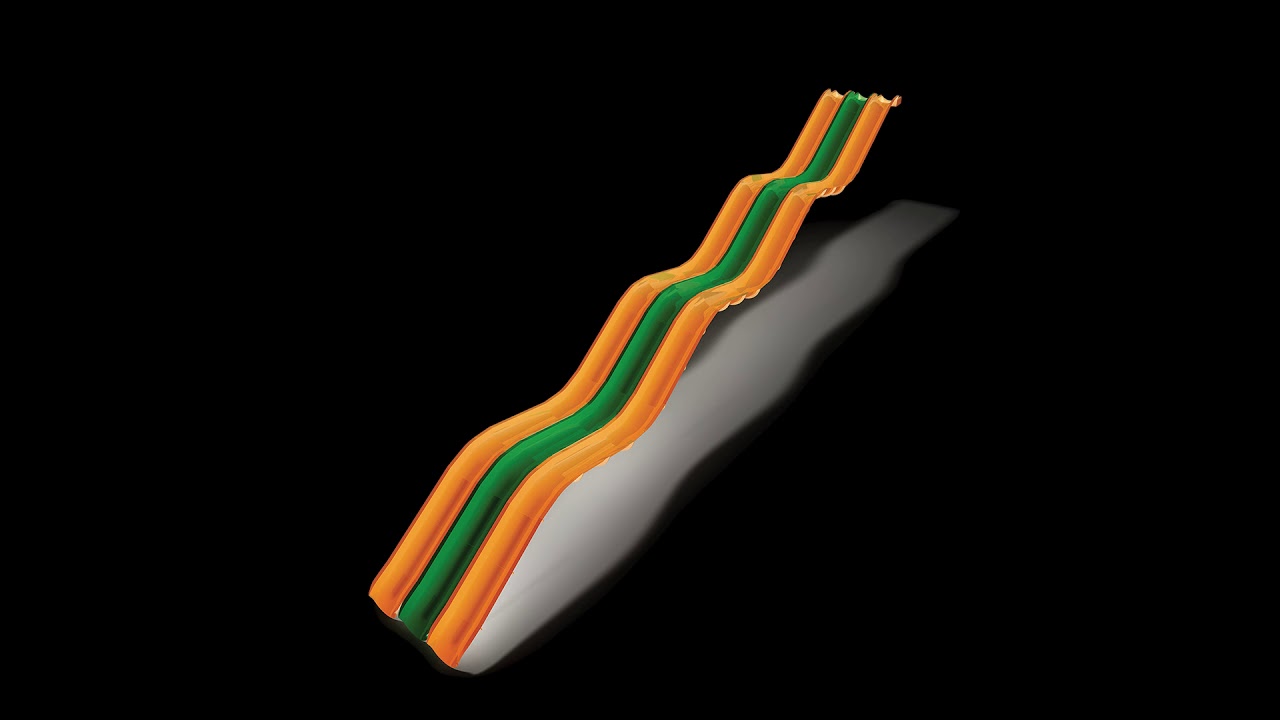 A friend of a friend and unlike many brilliant young people, in my brief personal interactions with her she was charming and capable of listening to others on top of being as talented as it gets. Rest peacefully

the music was so fearless and brave, and their openness about their transition was even more so. It’s so sad, you feel like she like she was only just starting to accomplish what she was capable of.

Oh that was her? I’ve bumping that Autechre remix a lot last week, hadn’t heard of her before. RIP.

awful, been a fan for ages, saw her play a dim sum restaurant in NYC in 2014, huge hair, giant sunglasses, black latex coat buttoned up to the neck. so much confidence and vision. crowd of maybe 200 people, she had us wrapped around her little finger. what a loss.

Not a fan at all musically (which is absolutely fine) but I did really appreciate what she stood for as an individual. It’s not easy to be a musician, much less come to terms with who you are, and truly embody that person.

Put this on the end of a radio play about KLF…chose it when thinking about who could represent what they might be doing in the world of pop now.

I’ll be honest completely lost track of them after they initially burst on to the scene - listened to this one again for first time in a long time though and it still bangs: 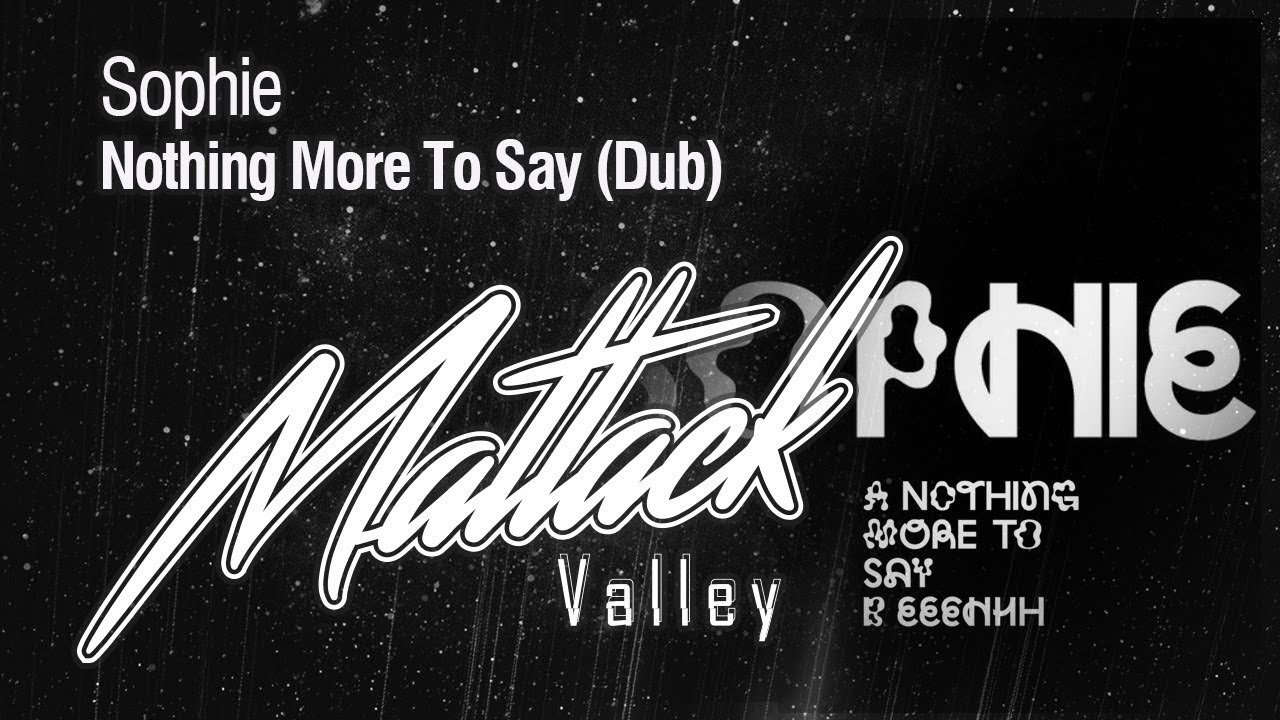 Clearly from the tributes, quite an artist.